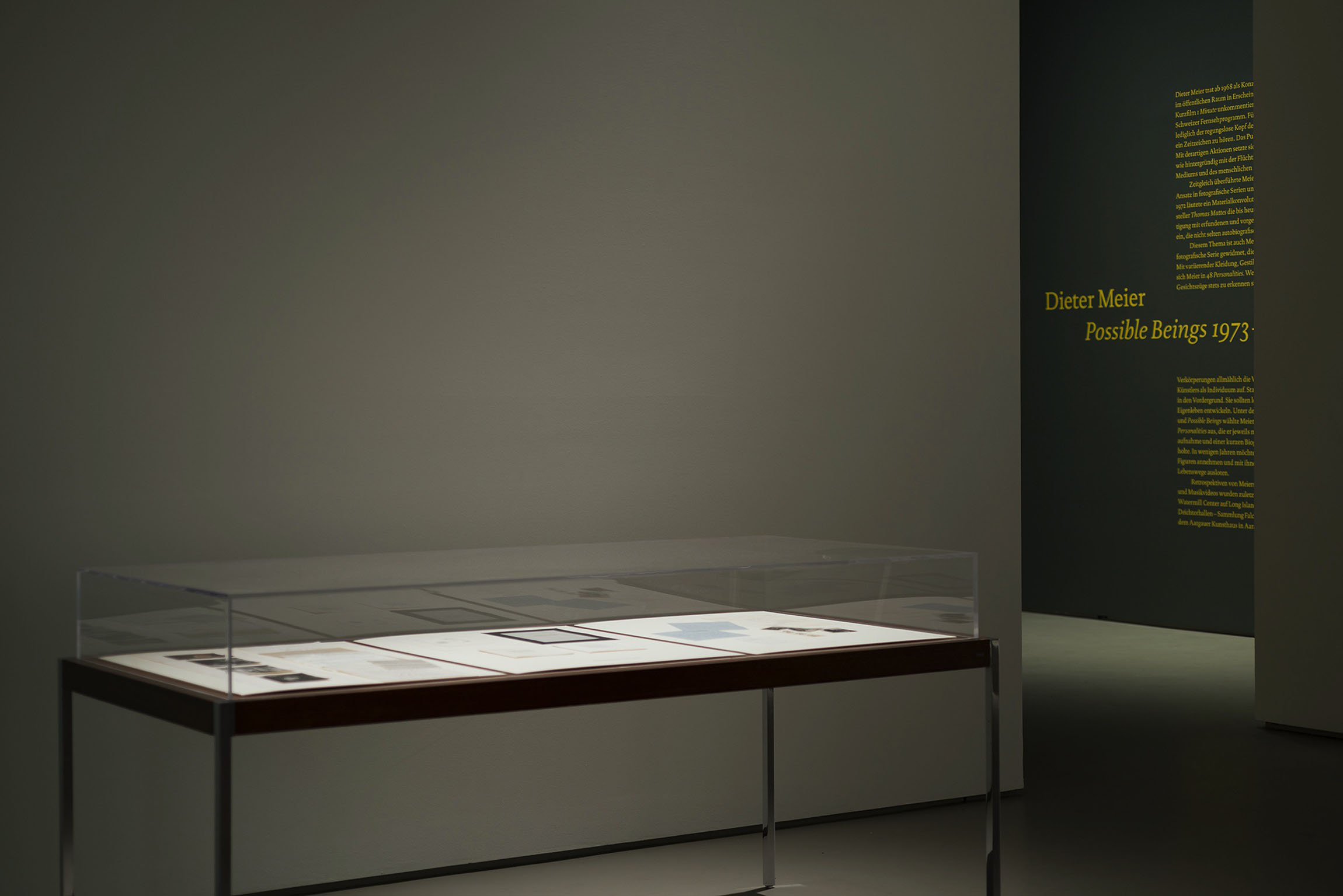 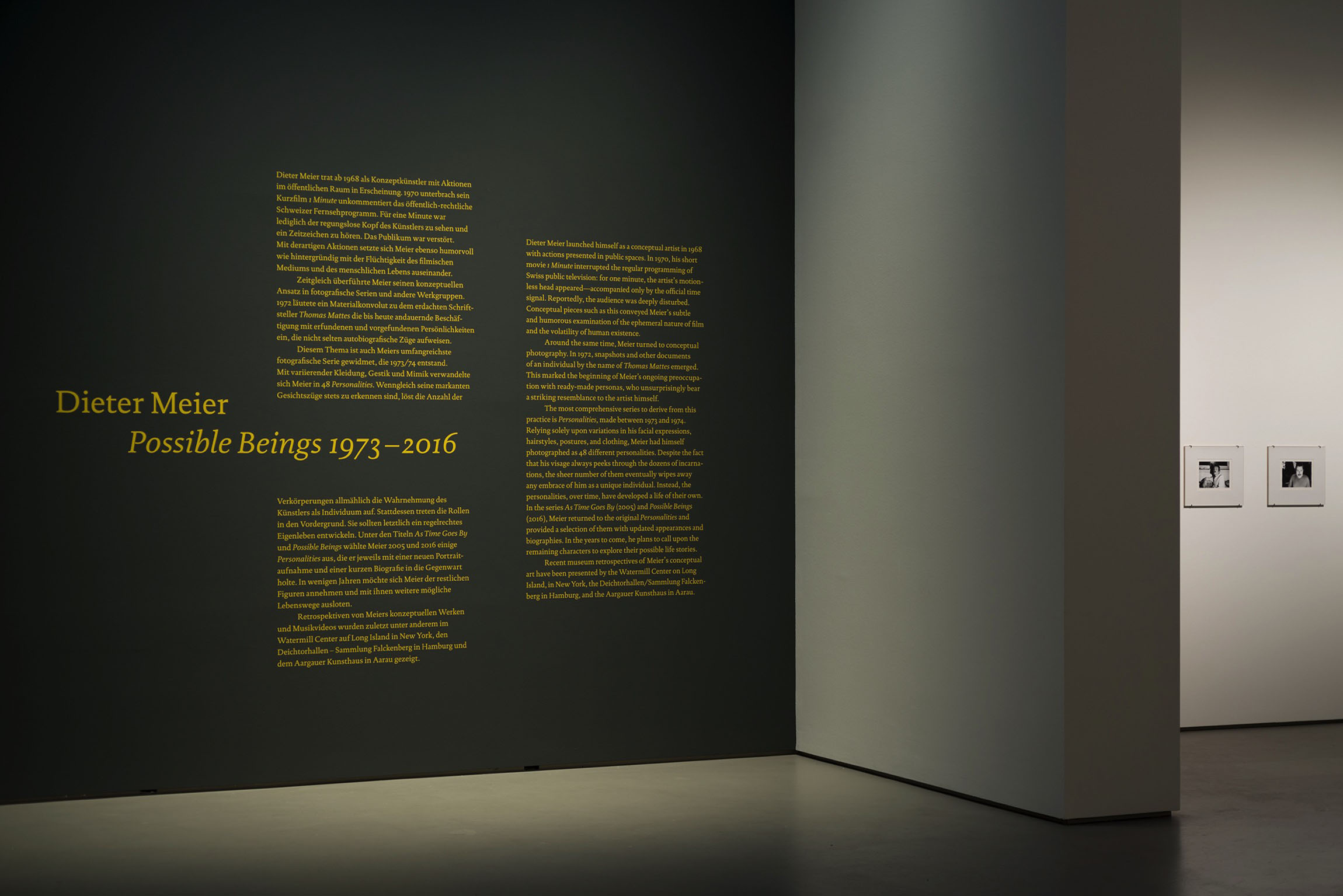 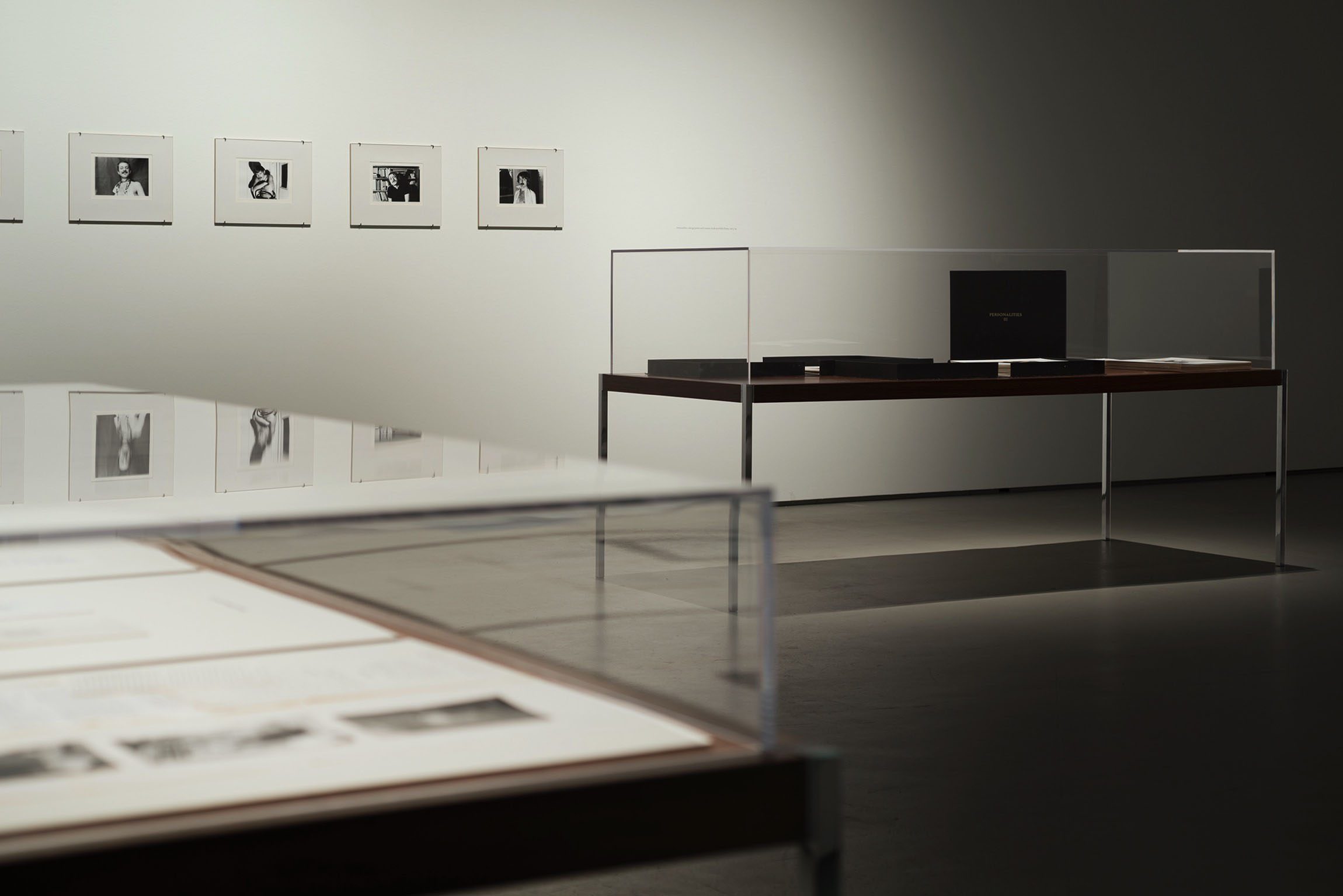 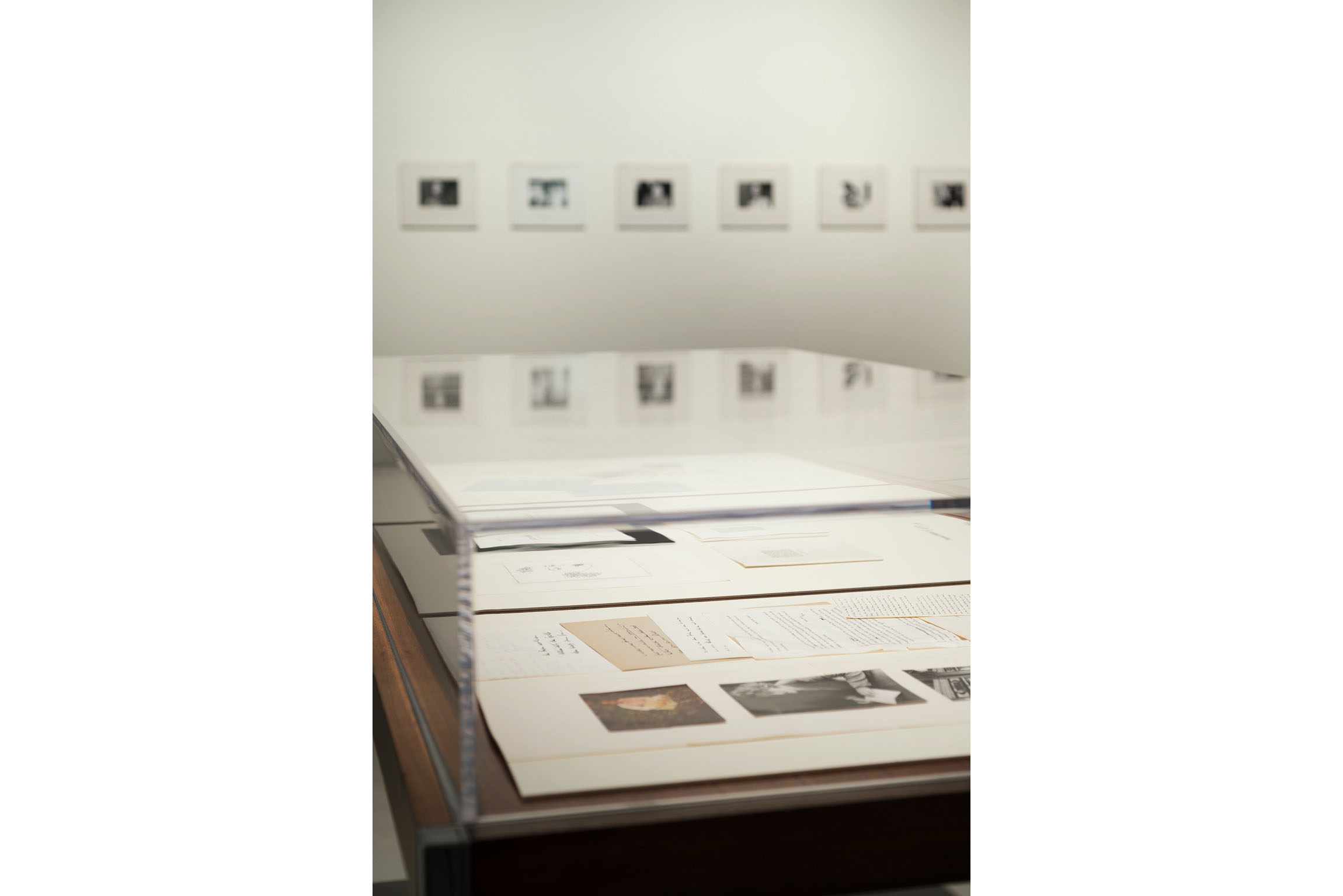 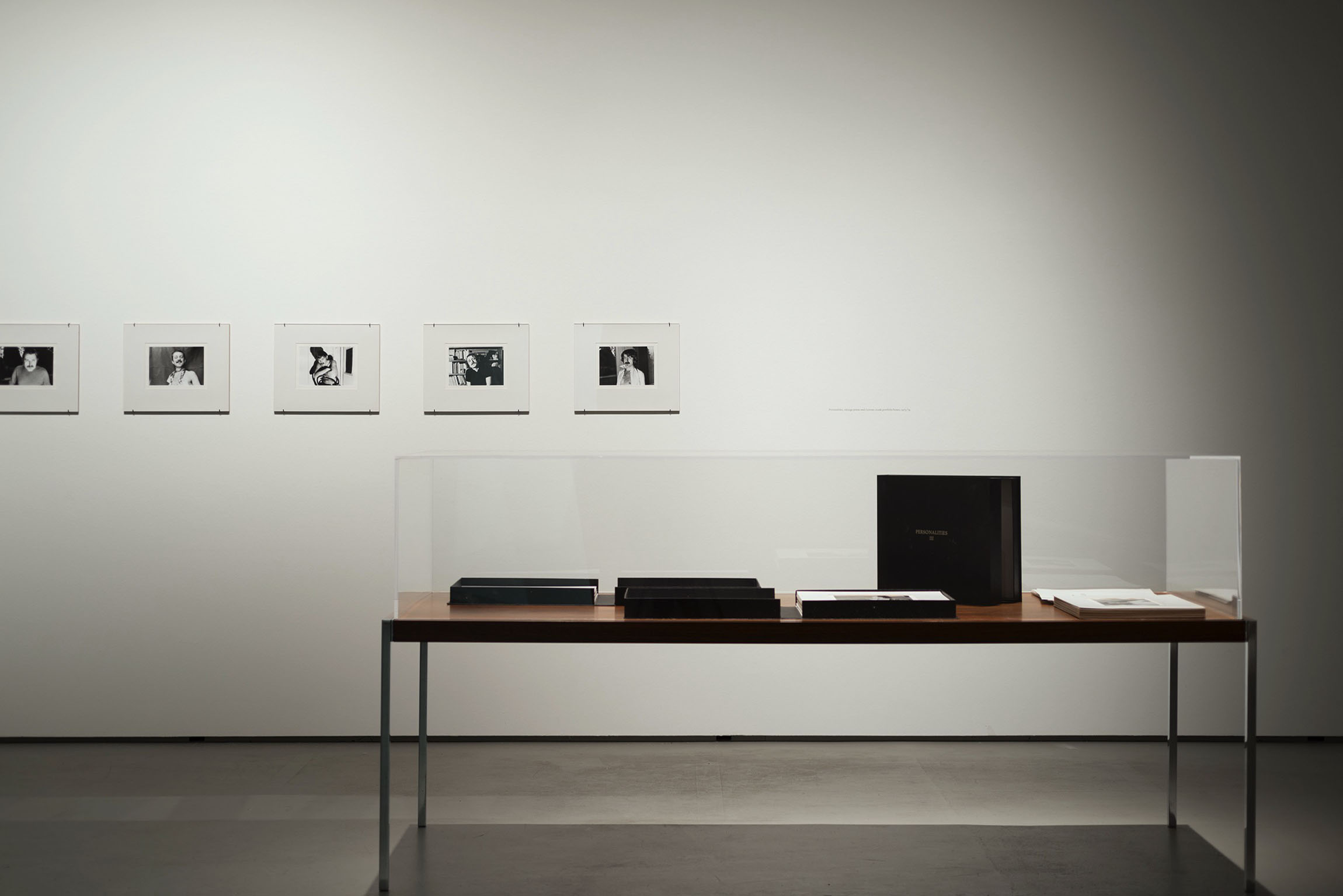 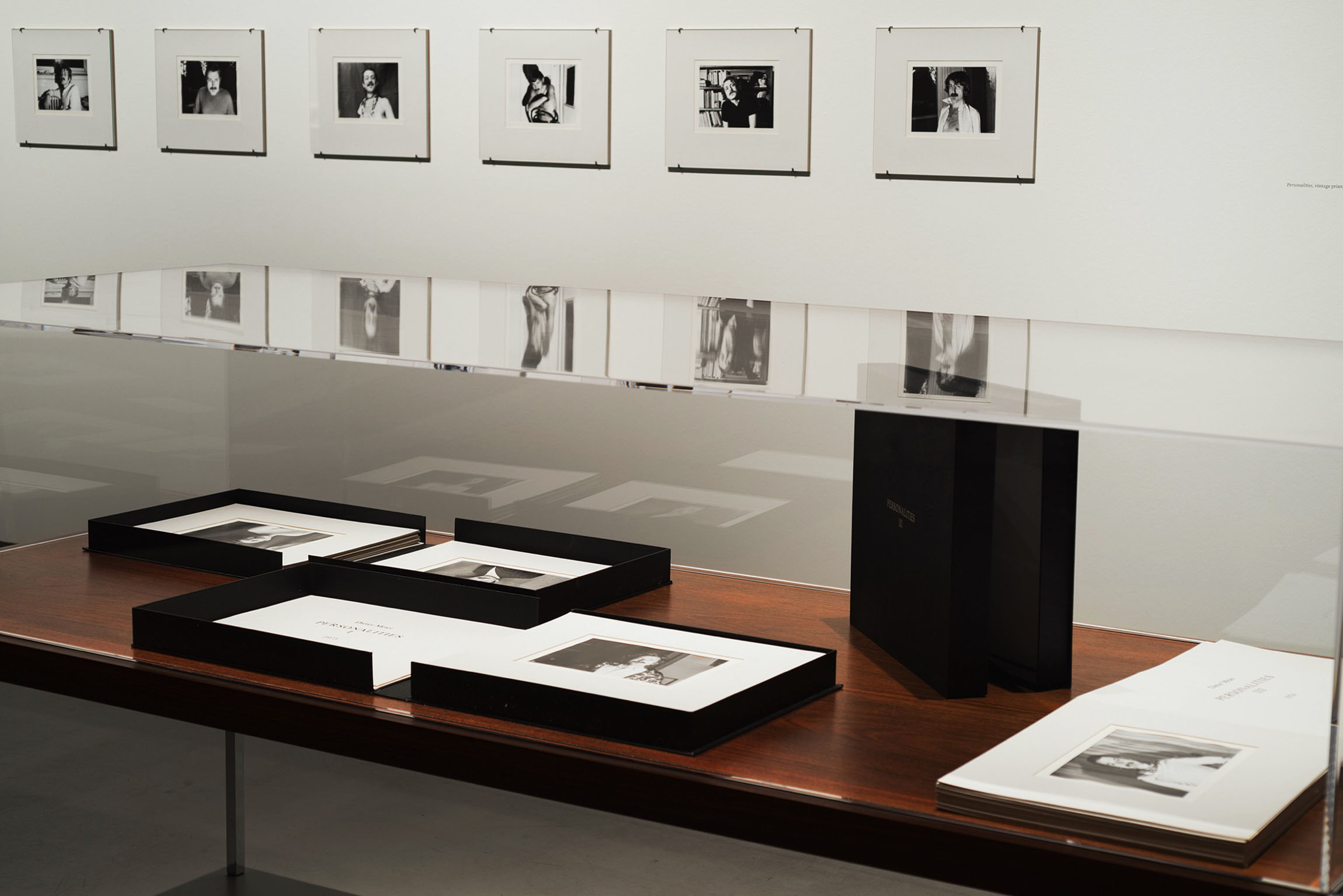 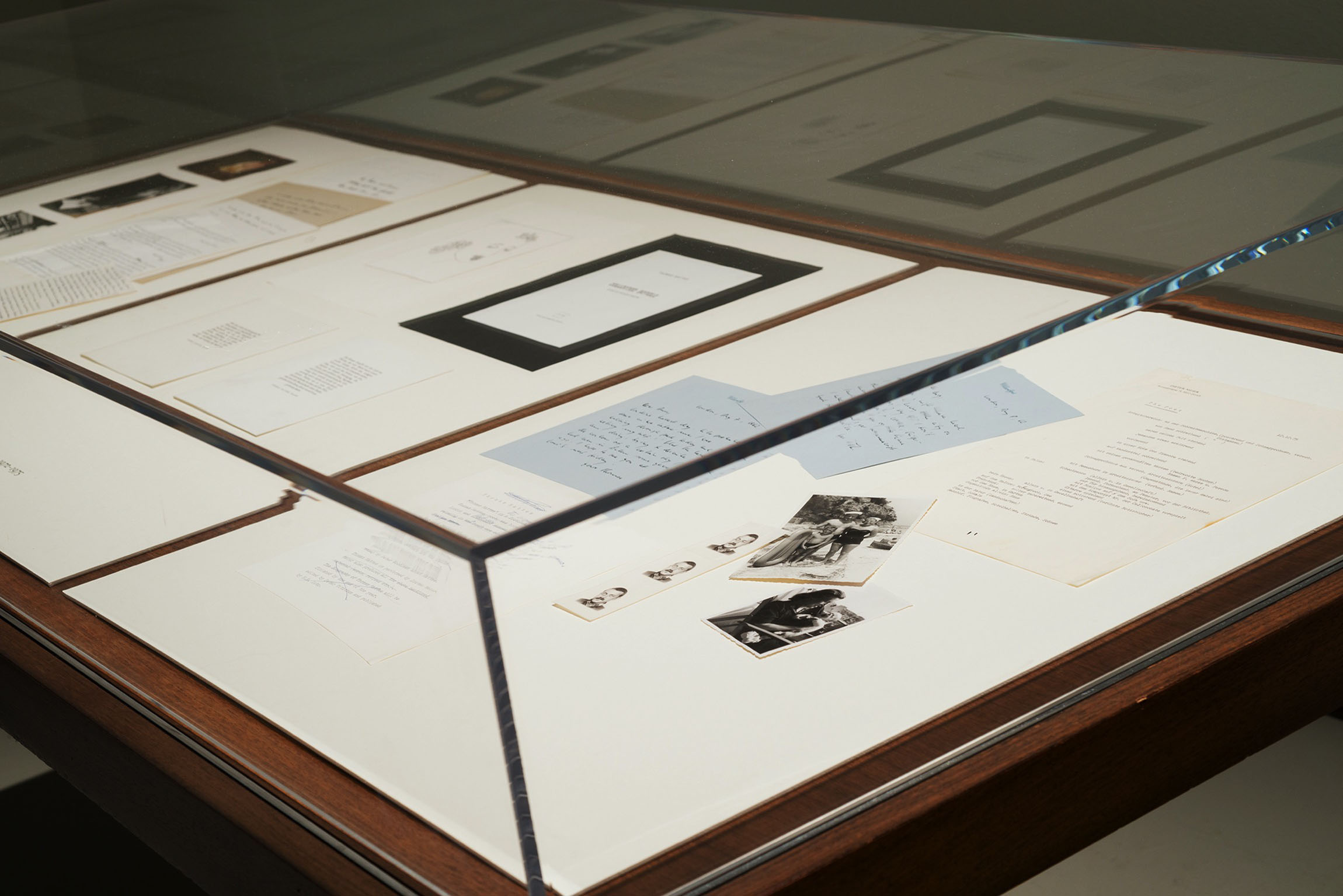 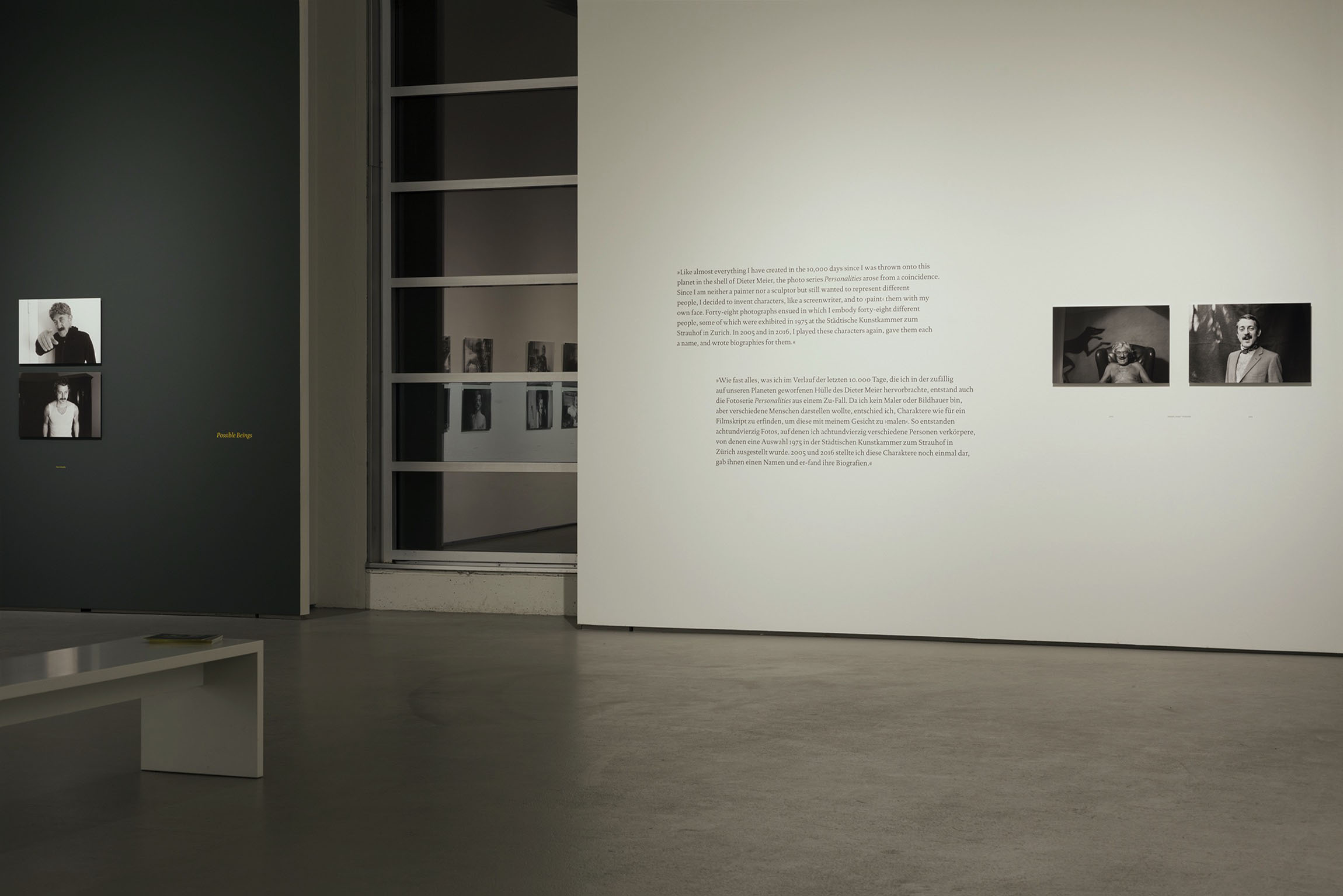 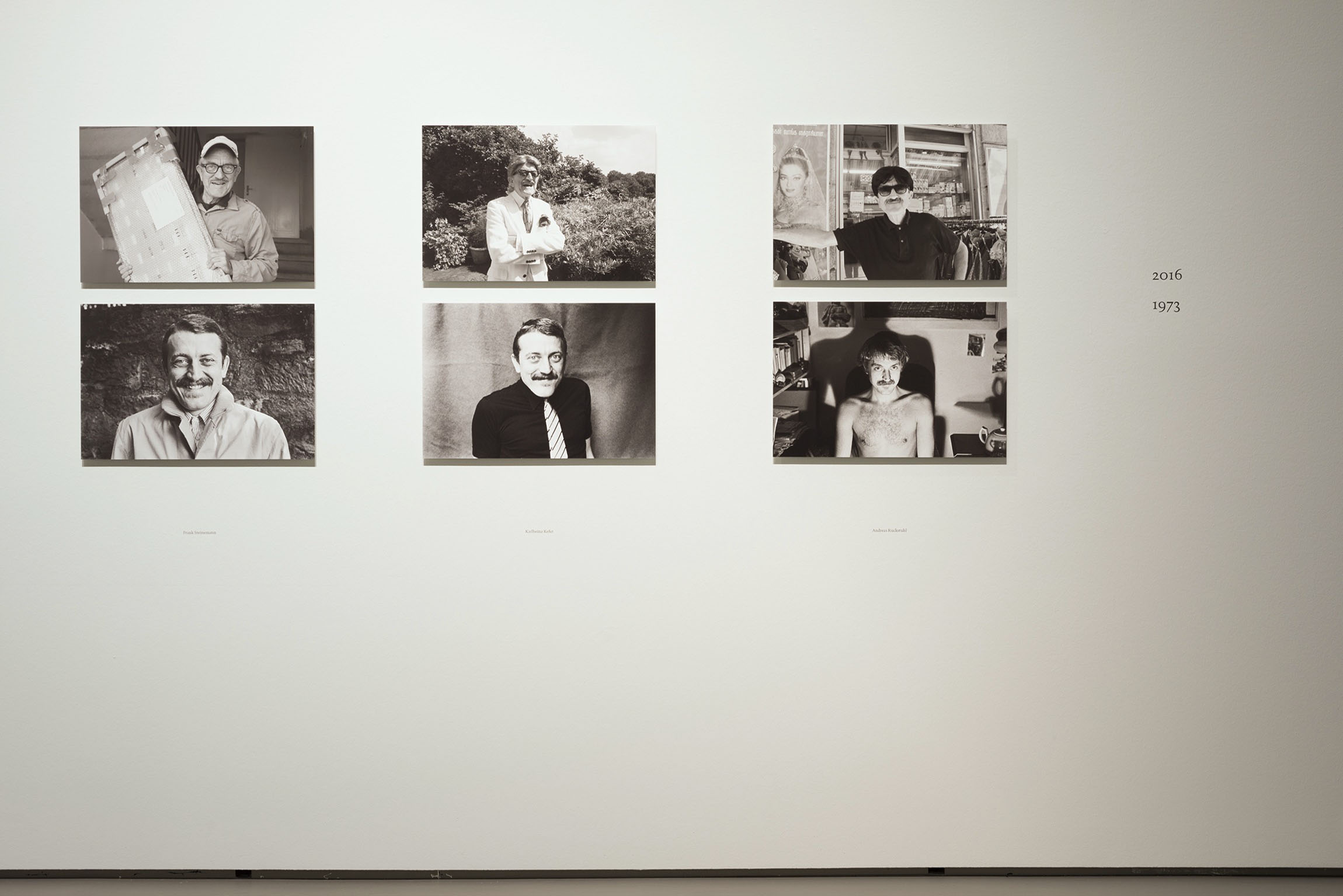 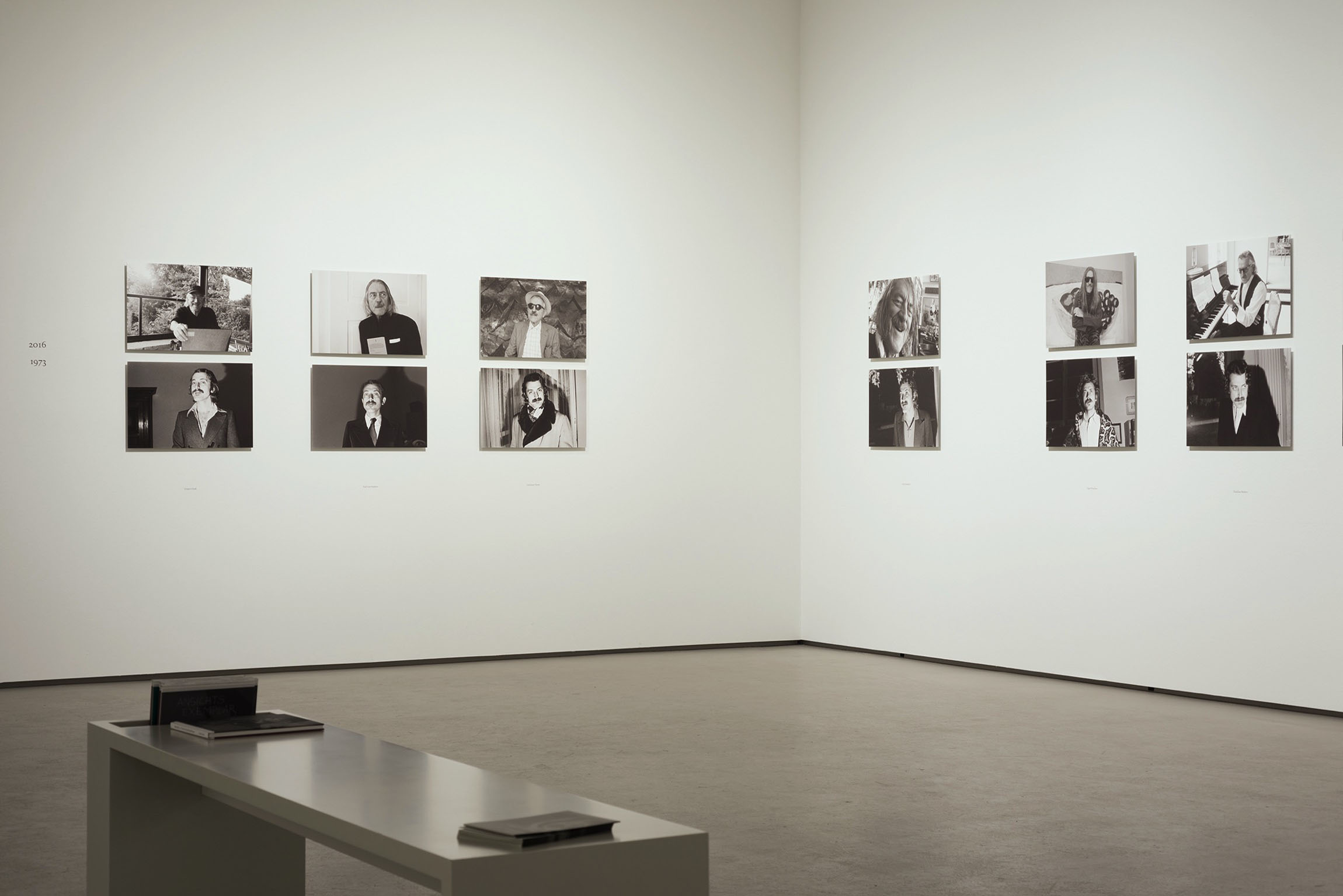 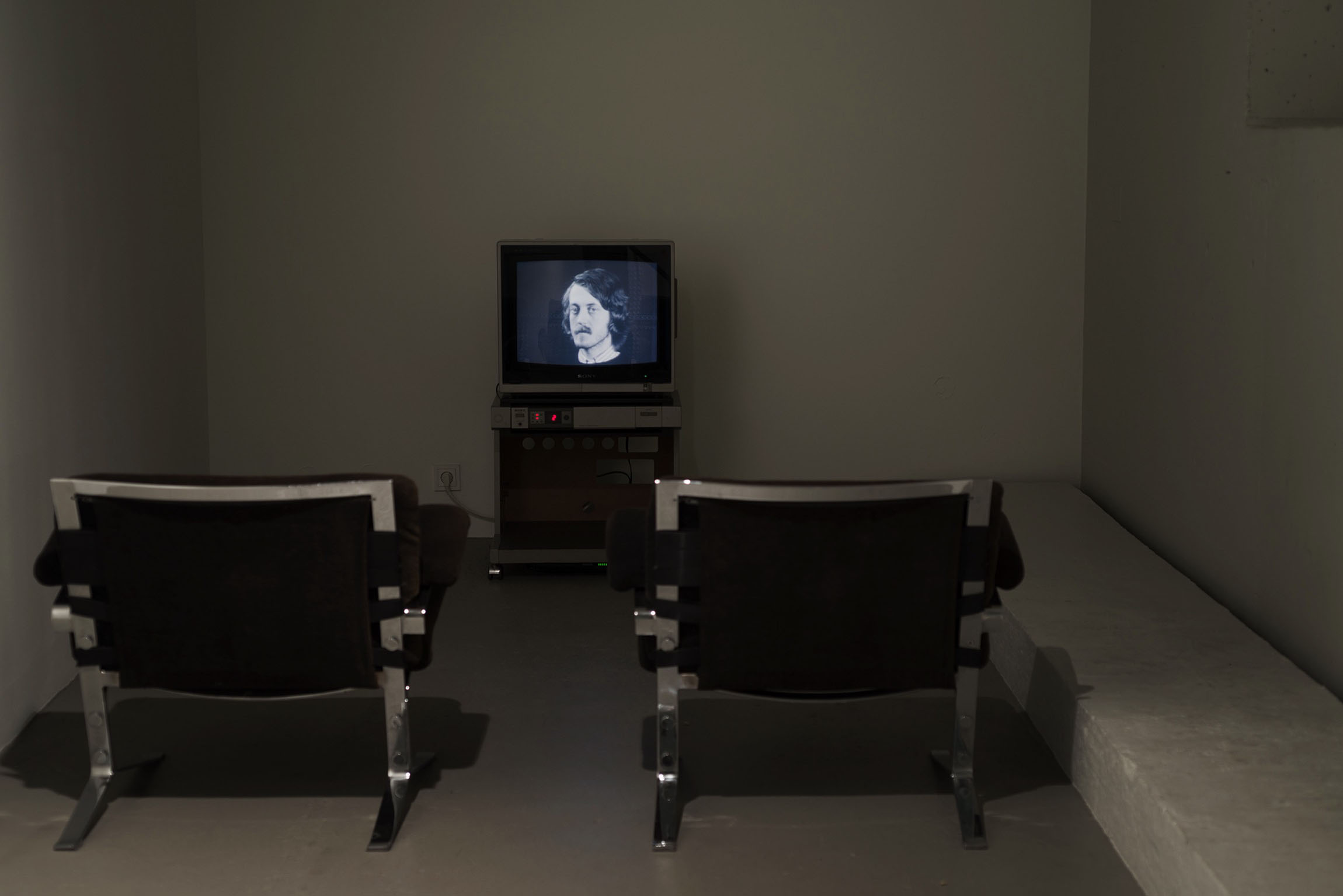 Galerie Judin is pleased to present its first collaboration with legendary artist, musician (“Yello”), writer and cosmopolitan Dieter Meier. The exhibition Possible Beings 1973–2016 brings together works that span more than 40 years of his artistic career. The exhibition is accompanied by a limited edition, a two-volume publication.

Meier launched himself as a conceptual artist in 1968 with actions presented in public spaces. In 1970, his short movie 1 Minute interrupted the regular programming of Swiss public television: for one minute, the artist‘s motionless head appeared—accompanied only by the official time signal. Reportedly, the audience was deeply disturbed. Conceptual pieces such as this conveyed Meier’s subtle and humorous examination of the ephemeral nature of film and the volatility of human existence.

Around the same time, Meier turned to conceptual photography. In 1972, snapshots and other documents of an individual by the name of Thomas Mattes emerged. This marked the beginning of Meier’s ongoing preoccupation with ready-made personas, who unsurprisingly bear a striking resemblance to the artist himself.

The most comprehensive series to derive from this practice is Personalities, made between 1973 and 1974. Relying solely upon variations in his facial expressions, hairstyles, postures, and clothing, Meier had himself photographed as 48 different personalities. Despite the fact that his visage always peeks through the dozens of incarnations, the sheer number of them eventually wipes away any embrace of him as a unique individual. Instead, the personalities, over time, have developed a life of their own. In the series As Time Goes By (2005) and Possible Beings (2016), Meier returned to the original Personalities and provided a selection of them with updated appearances and biographies. In the years to come, he plans to call upon the remaining characters to explore their possible life stories.

Recent museum retrospectives of Meier’s conceptual art have been presented by the Watermill Center on Long Island, in New York, the Deichtorhallen/Sammlung Falckenberg in Hamburg, and the Aargauer Kunsthaus in Aarau. 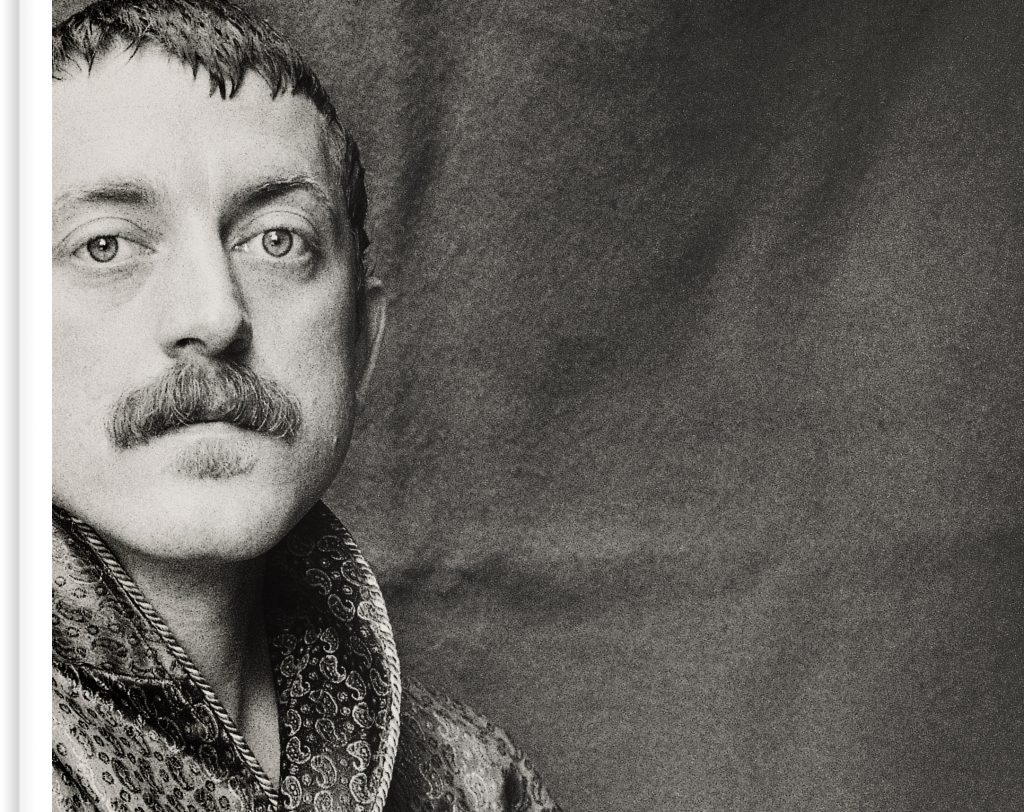 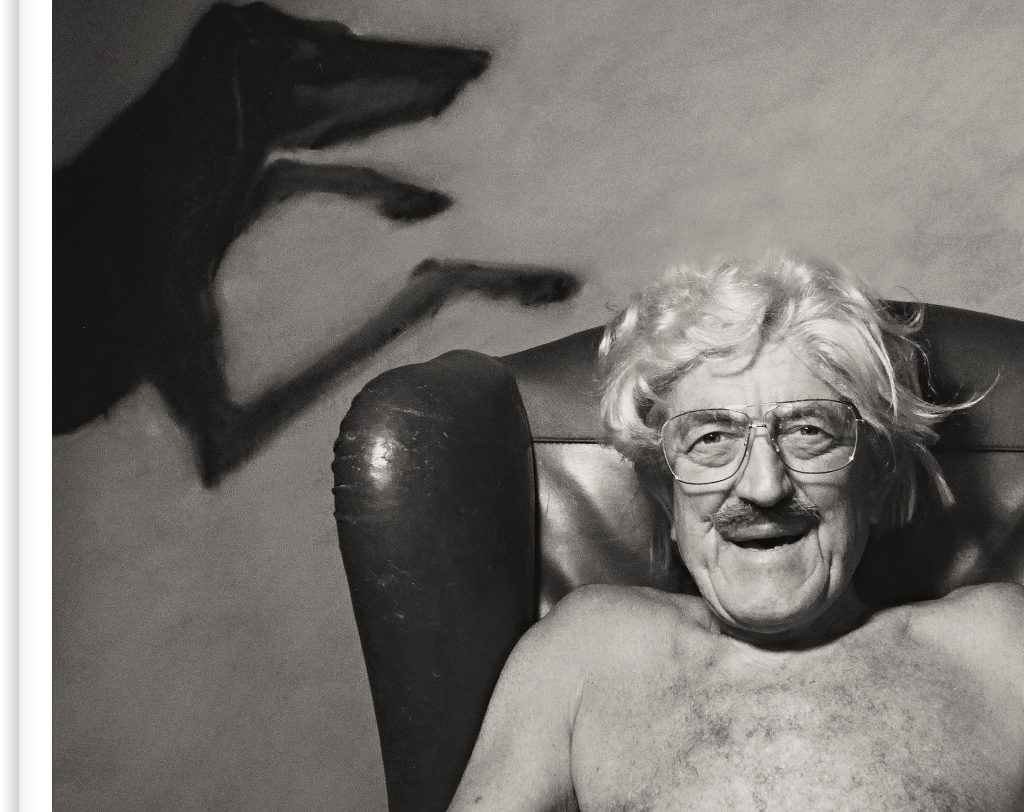 Dieter Meier
As Time Goes By and Possible Beings