Sixty years ago, Werner Matthias Pelzer, born in Bitburg in 1931 and now living in Berlin, counteracted the West German zeitgeist through his paintings. After studying abstract art, the diktat of the time, he autodidactically acquired the skills of figurative painting. The then prevalent opinion that whoever painted figuratively was either a “Nazi” or a “socialist” left him unimpressed. He was determined to address the issues of his time in his paintings. To that end, he was willing to forgo the recognition by the art market and museums.

Undeterred, he continued on his path, which can today be identified as a fascinating and solitary wandering between Pop Art and Capitalist Realism. His path was not without distinctive directional changes: At the end of the 1960s, Pelzer introduced a “cloned,” new mechanical man – as a symbol of faith in a better future thanks to technology. That, instead, the prospects for the future became more gloomy during the 1970s is reflected in his paintings. With intersected mountain ranges, larger-than-life garbage cans, and highway rest stops, the environmentally destructive downsides of technization are addressed. With all this, Pelzer did not achieve visibility. At a time when his former artist friends Karl Horst Hödicke and Markus Lüpertz were able to win over the public with their figurative paintings from the mid-1970s and celebrate first successes, Pelzer had already turned his attention to other artistic “taboos.” He stores away the paintings from the 1960s and 1970s and turned his back on the art market. Today, the 91-year-old explains: “First and foremost, I made art for myself. I just had to do it! I can’t say why – and I resisted it for a very long time. […] It was through painting that I ultimately became a human being.” Looking back, the uncompromising artist can be counted as a pioneer of the new German figuration after the Second World War.

The life and work of Ellen Akimoto shows that today, in reunified Germany, the reputation of figurative painting has changed completely. For the young painter, born in 1988 in West Lake Village, California, Germany was the place of longing in this respect. After beginning her studies in Chico, California, Akimoto moved to Leipzig in 2014, the old and new epicenter of representational art. Here she continued her painting studies at the Hochschule für Grafik und Buchkunst, graduating in 2016 as a master student of Annette Schröter. In the oeuvre she has created since, Akimoto fuses the recent German figurative tradition – which owes itself precisely to the generation of painters around Werner Matthias Pelzer – with Californian light and contemporary socio-political issues. And she likes to integrate quasi-abstract moments into her compositions, which are put in the service of the figurative narrative in a clever, sometimes surreal way. For example, the Nemean lion in the painting of the same name, which according to the mythological tale is skinned by Hercules with his own claws, has scratched out the hero’s face with those same claws – leaving behind an abstract, dark red oval. In one of the most recent portraits, a kind of water bubble has pushed itself in front of the sitter’s face, raising questions about distorted perceptions of the self and other. In this way, Akimoto playfully pushes the classical boundaries of figurative and abstract painting.

From February 2023, Akimoto’s first solo exhibition will be on view at Galerie Judin in Berlin, accompanied by a comprehensive monograph published by Buchhandlung Walther und Franz König. 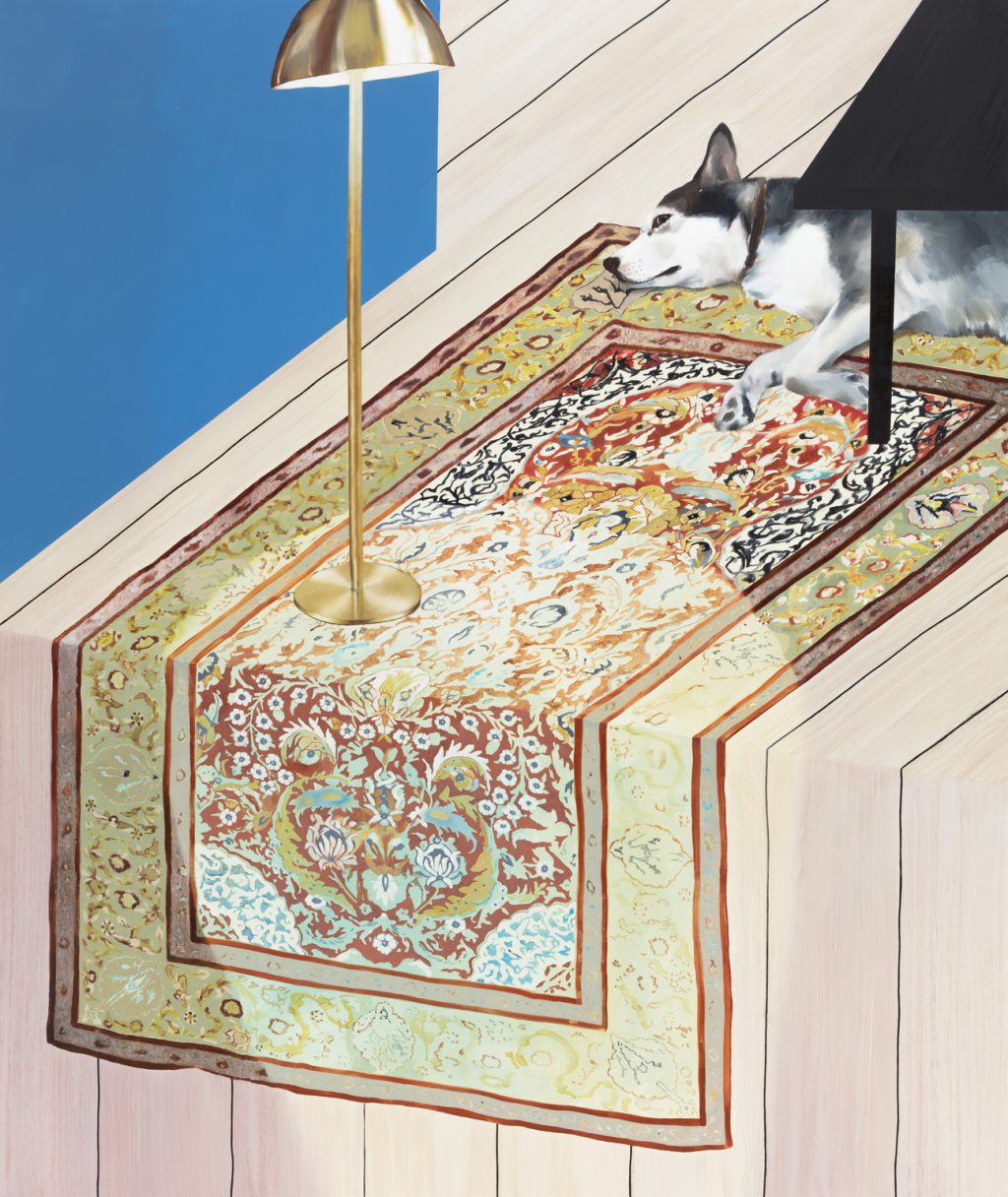 Ellen Akimoto
Thinking Around the Corner 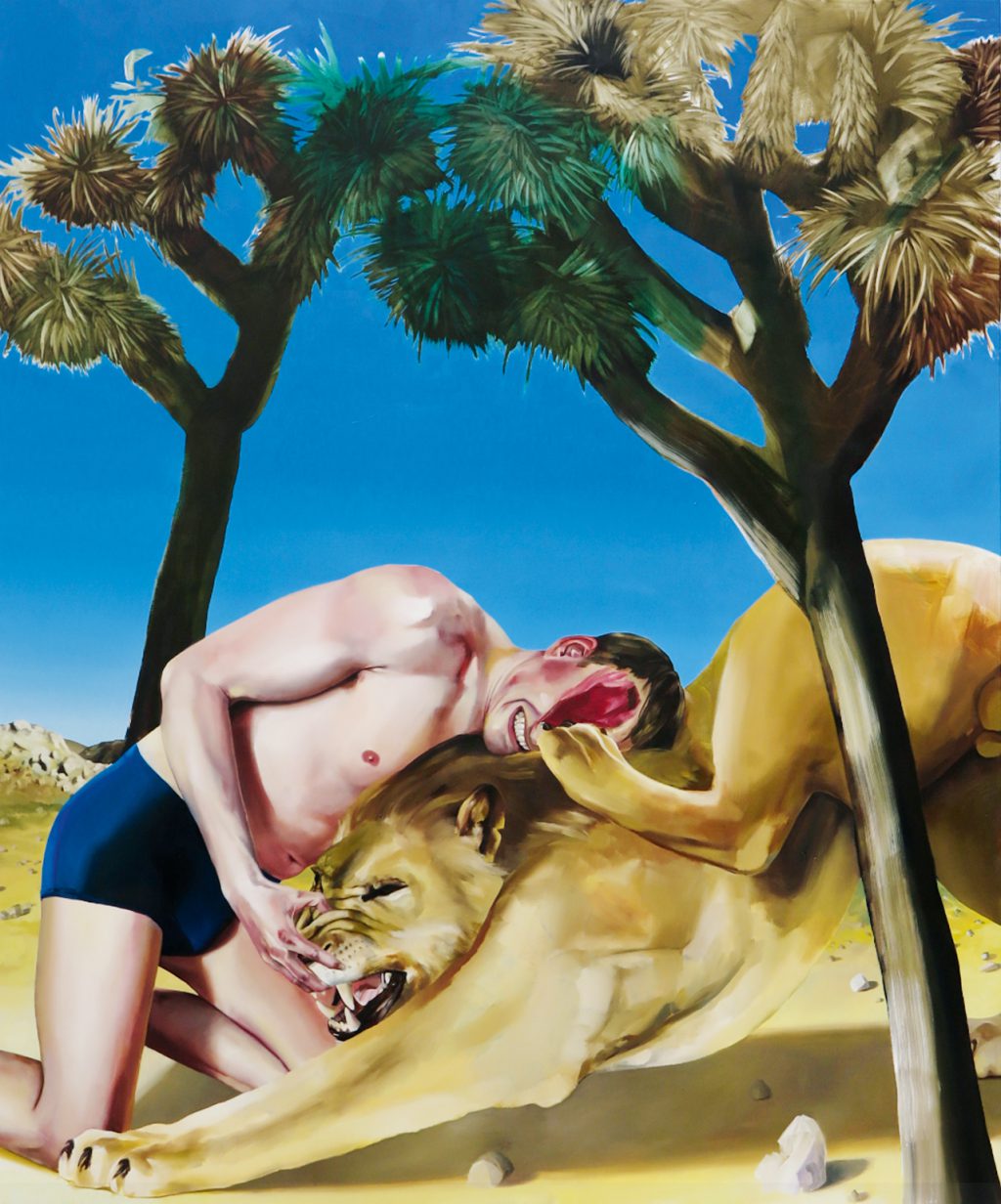 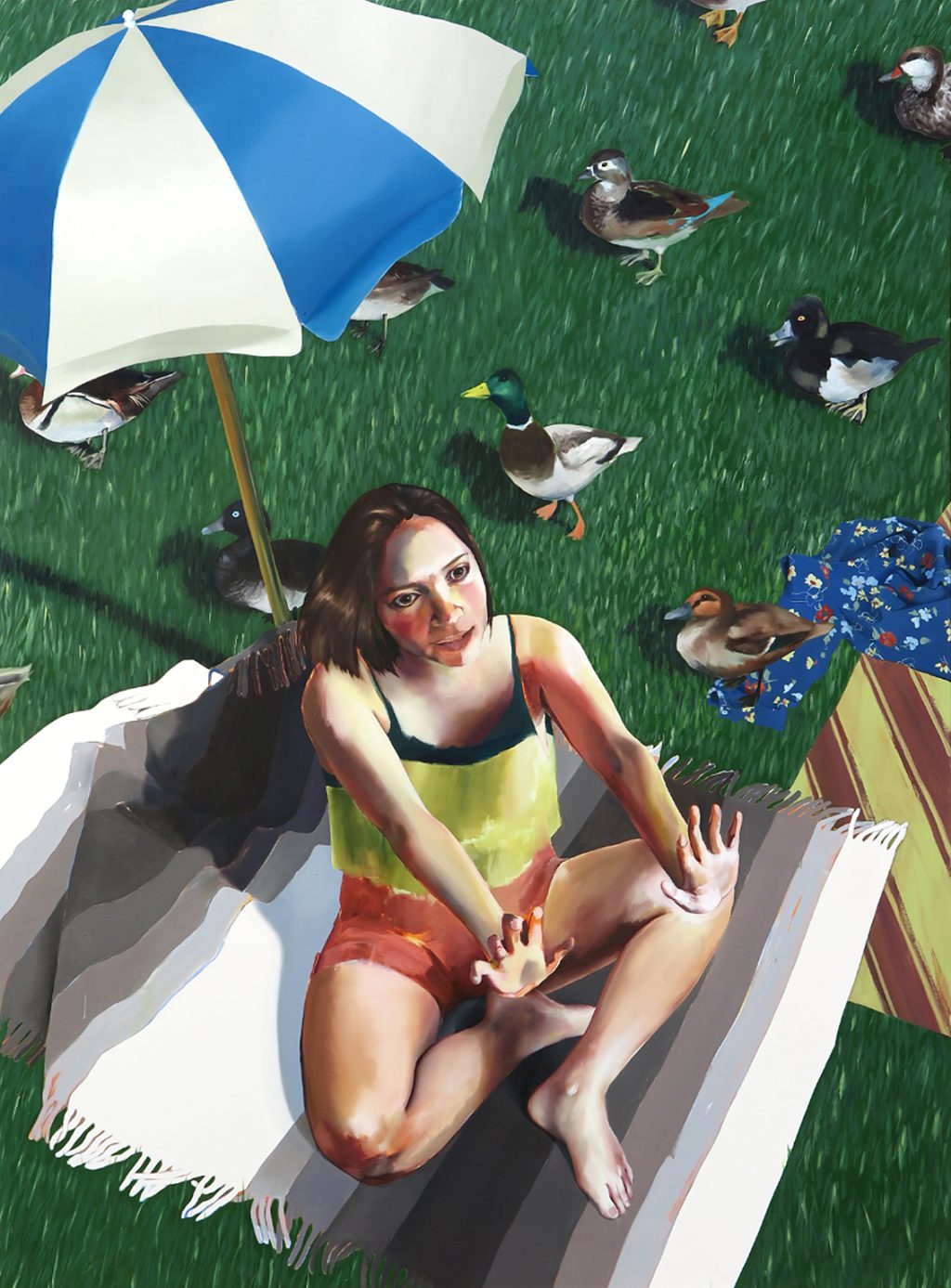 Ellen Akimoto
Ducks in the Park 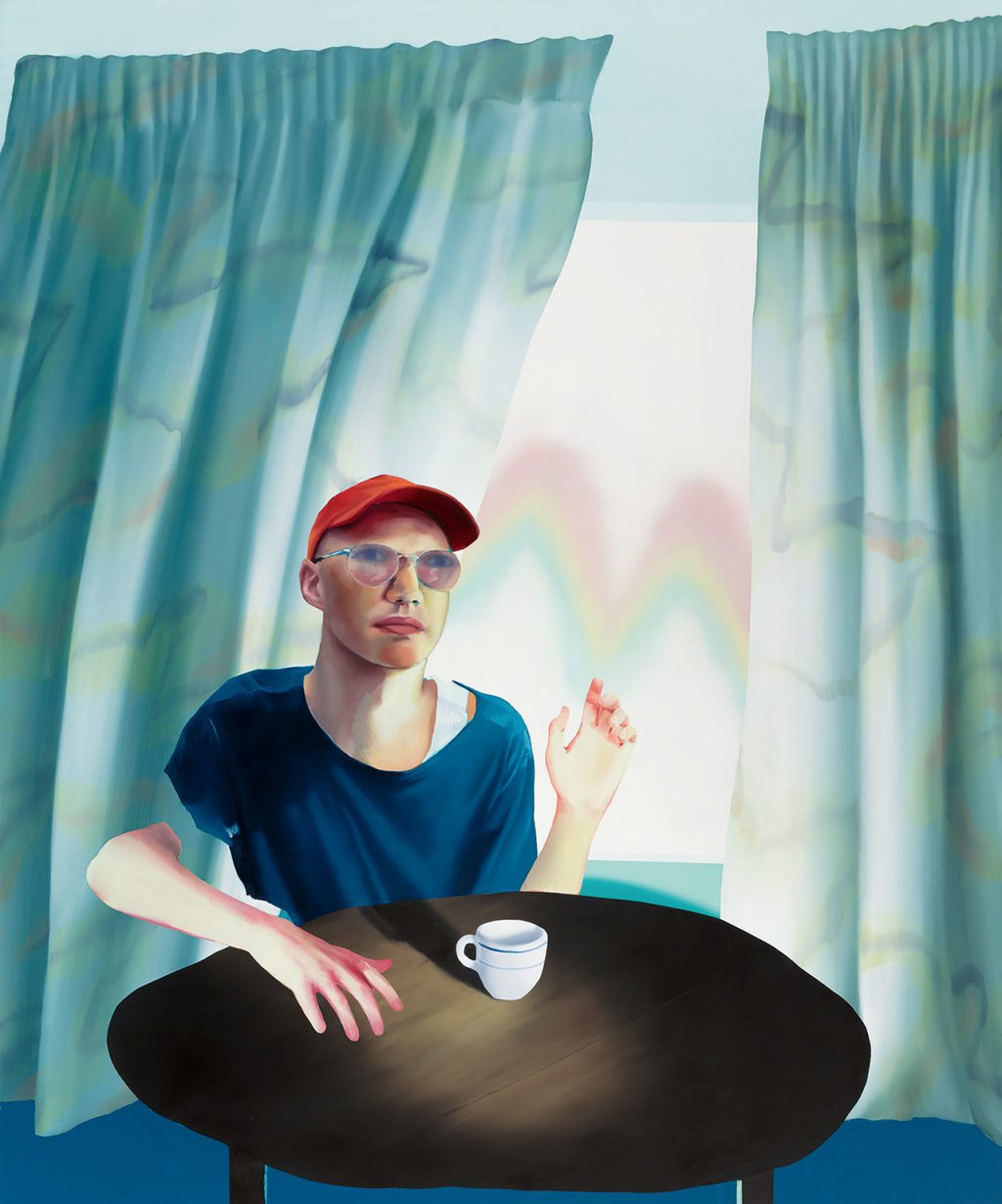 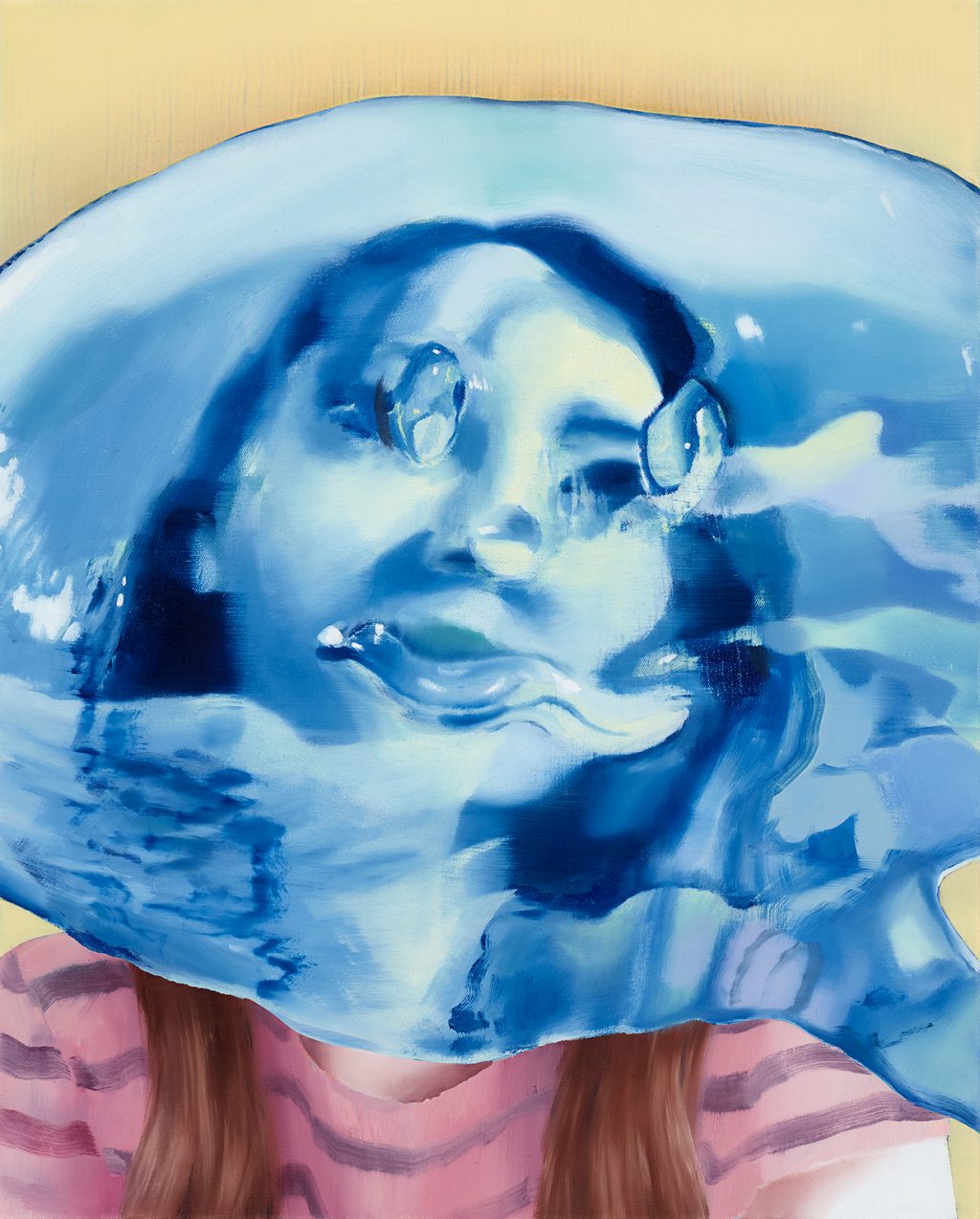 Ellen Akimoto
Talking About Our  Feelings by the Sea 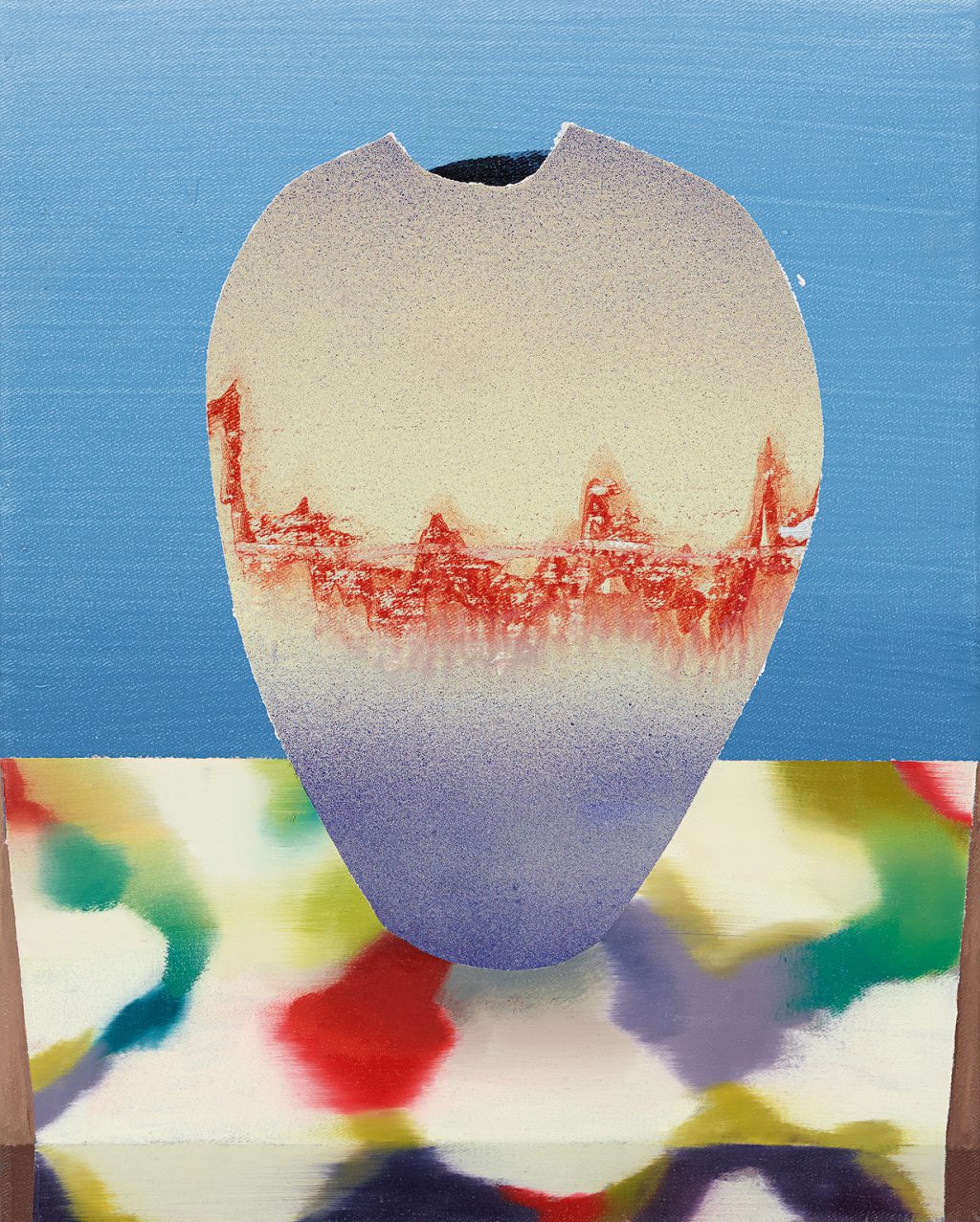 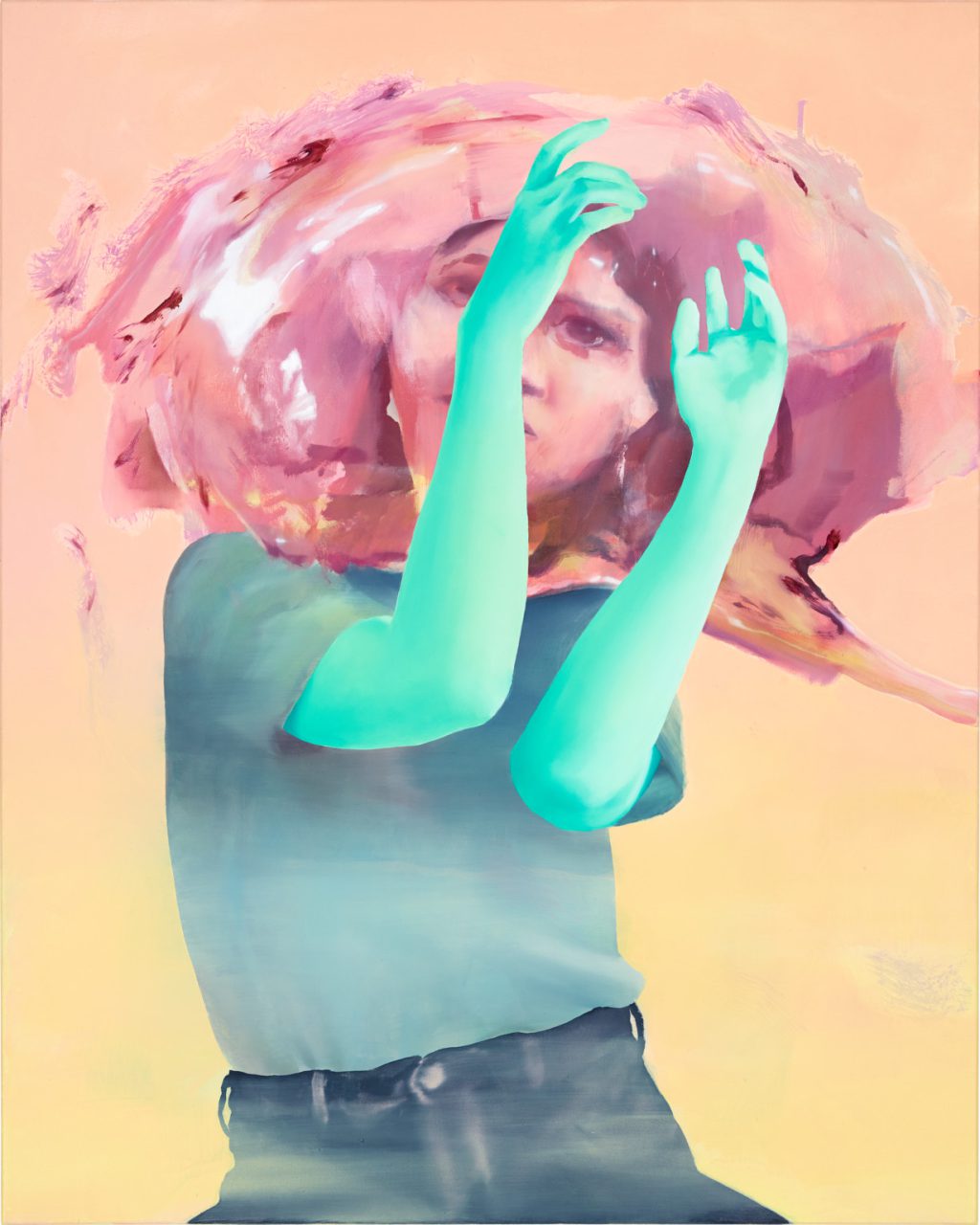 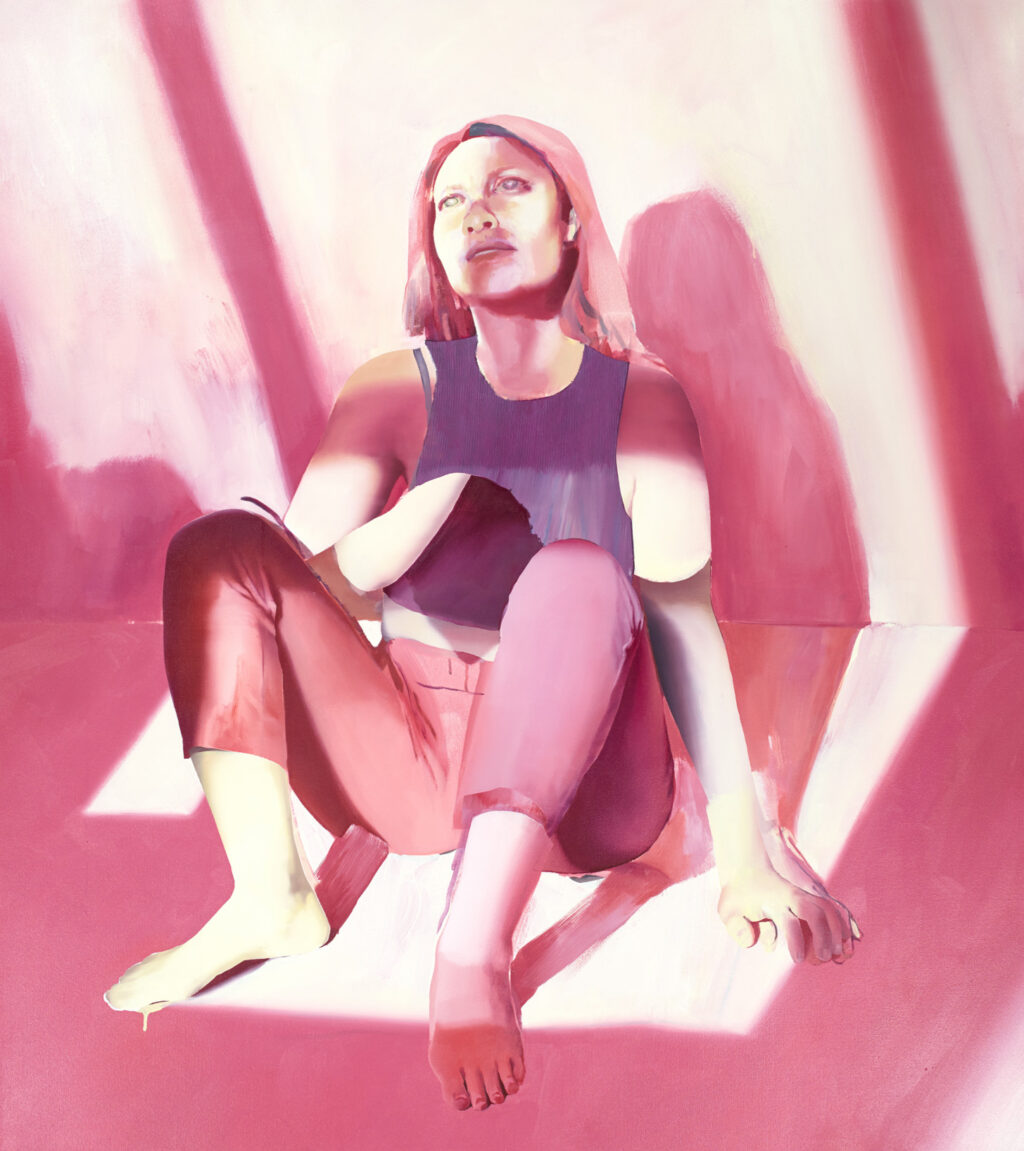 Ellen Akimoto
Sitting in the Light 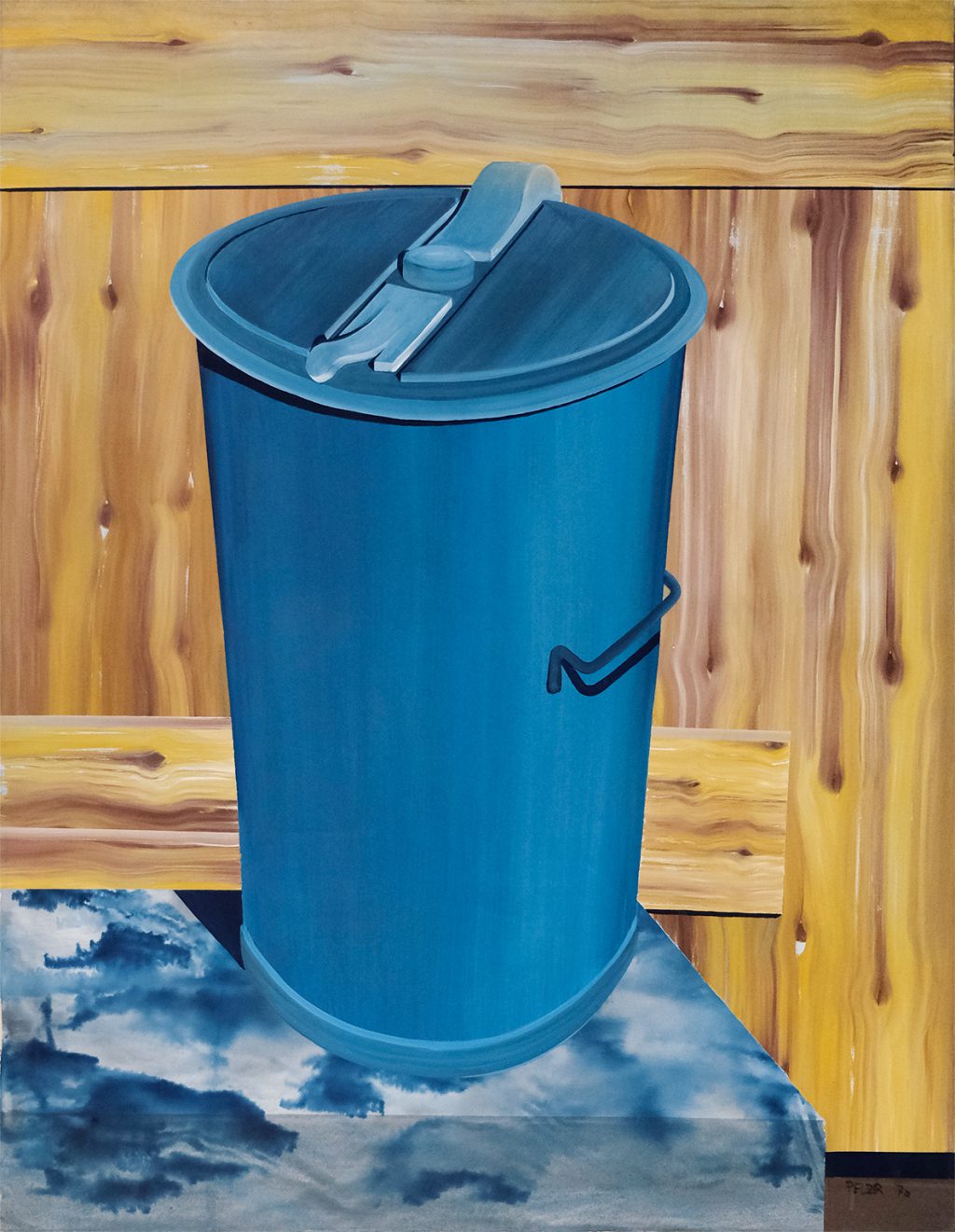 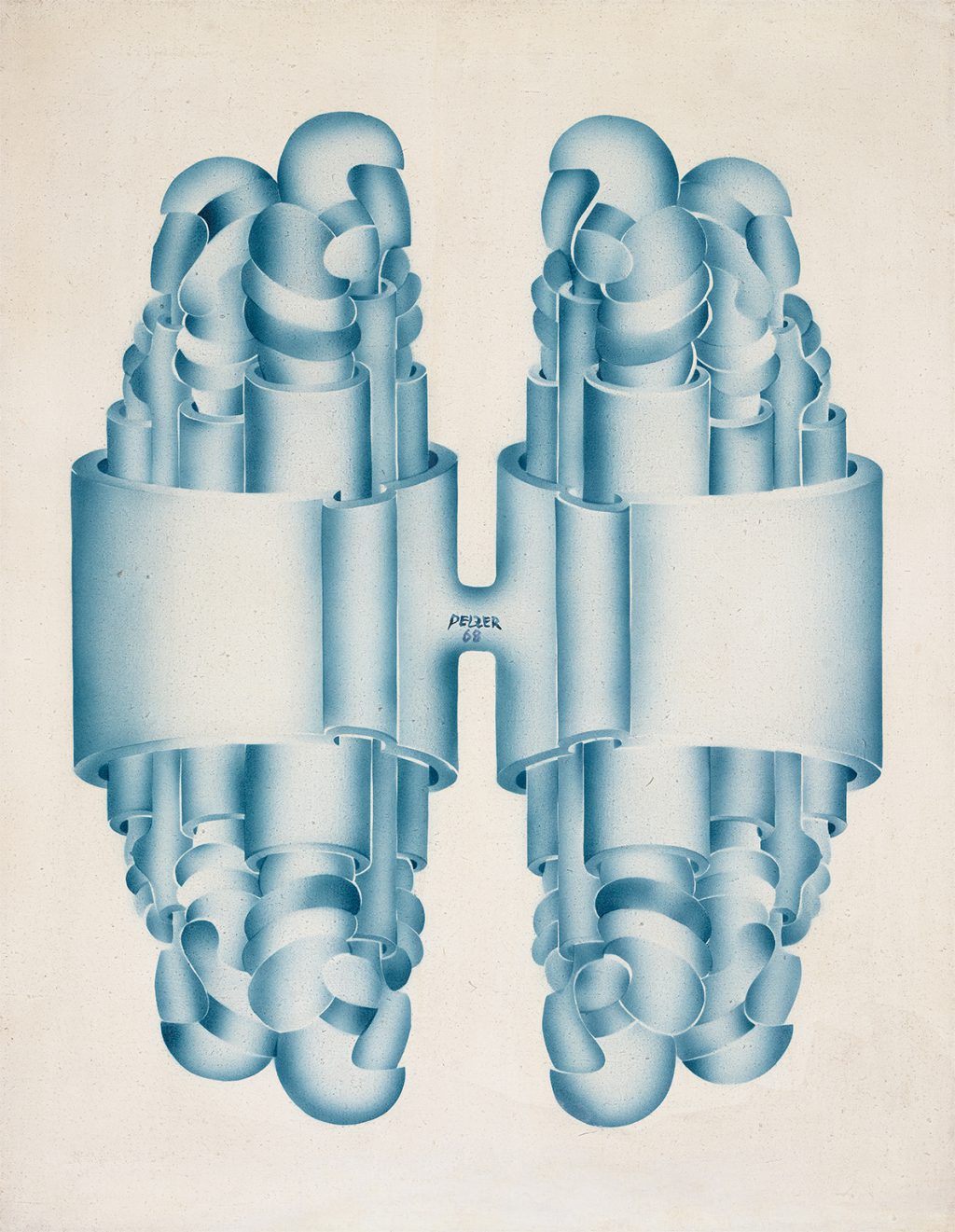 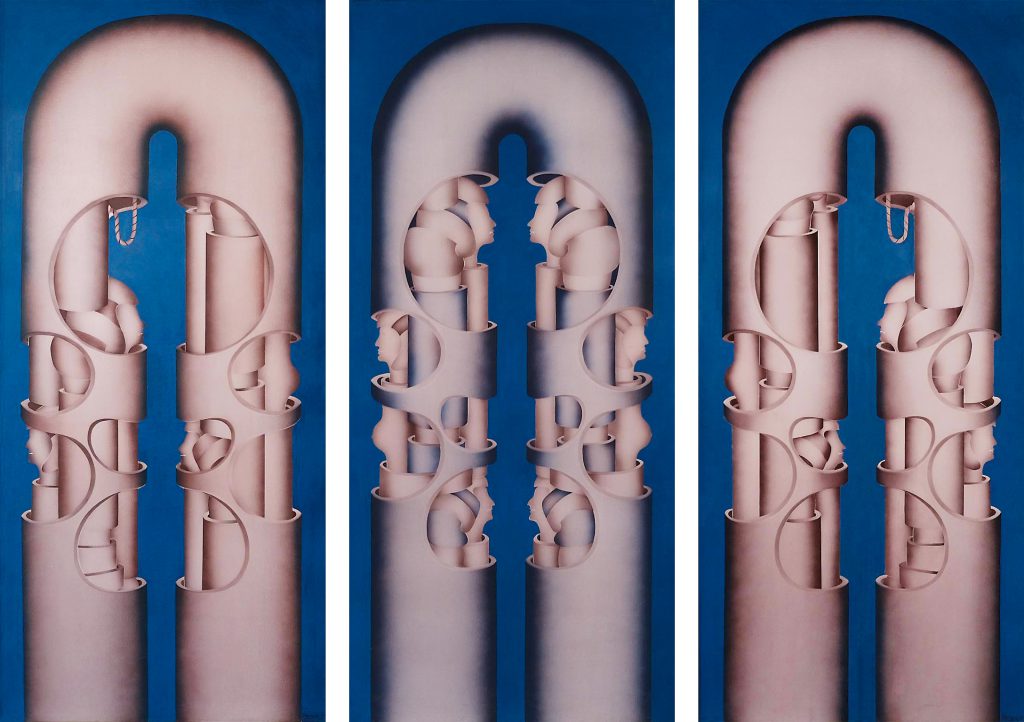 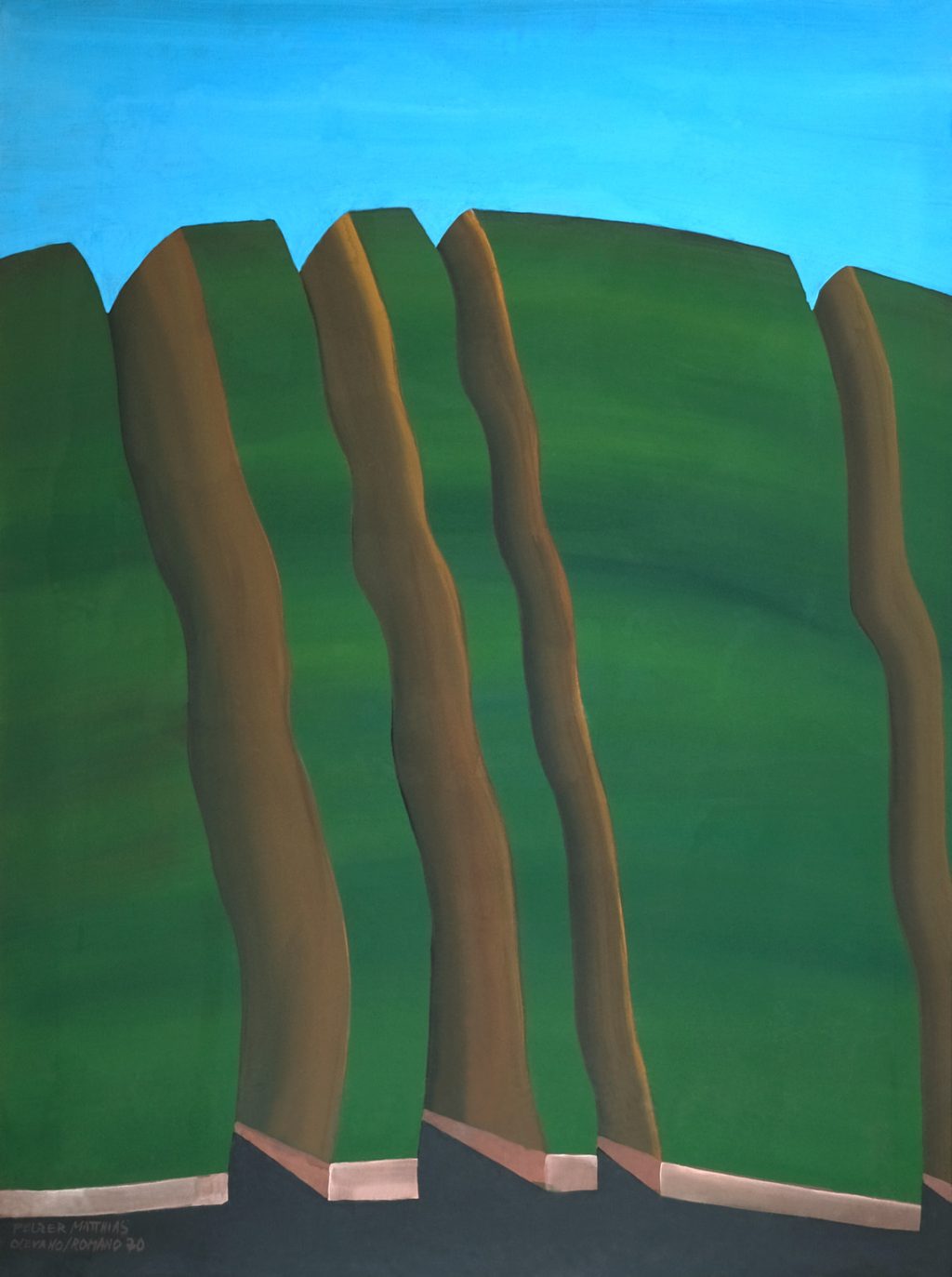 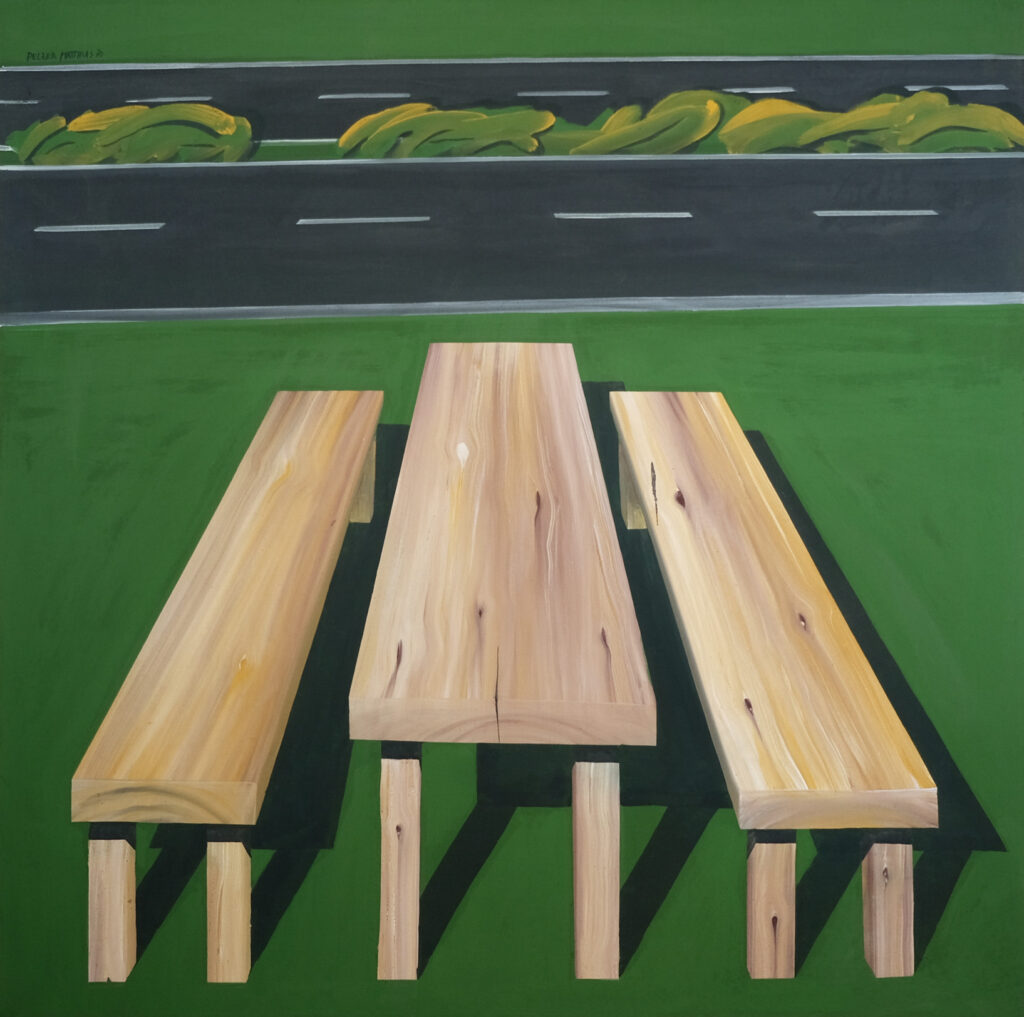 Ellen Akimoto   Thinking Around the Corner 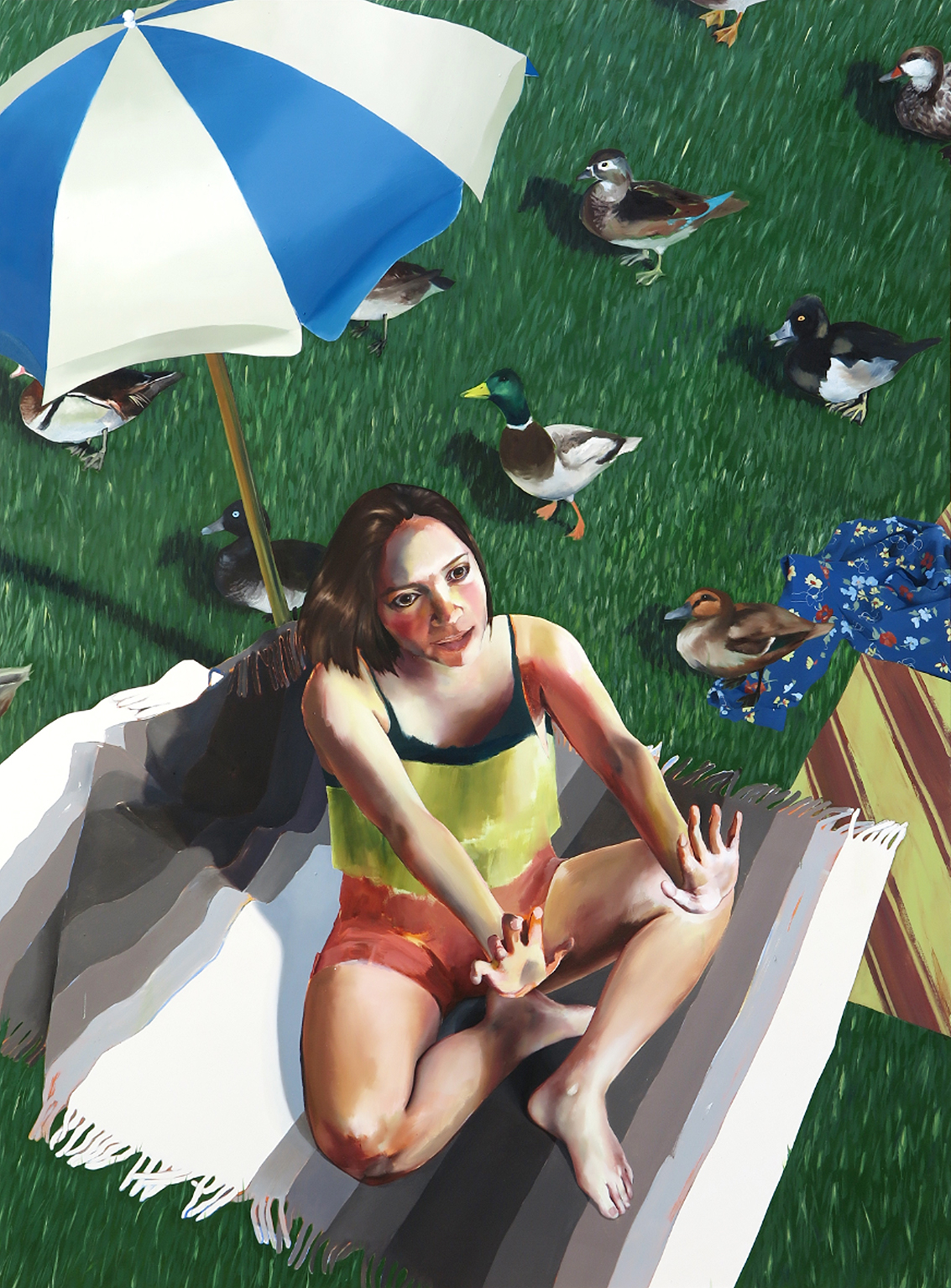 Ellen Akimoto   Ducks in the Park 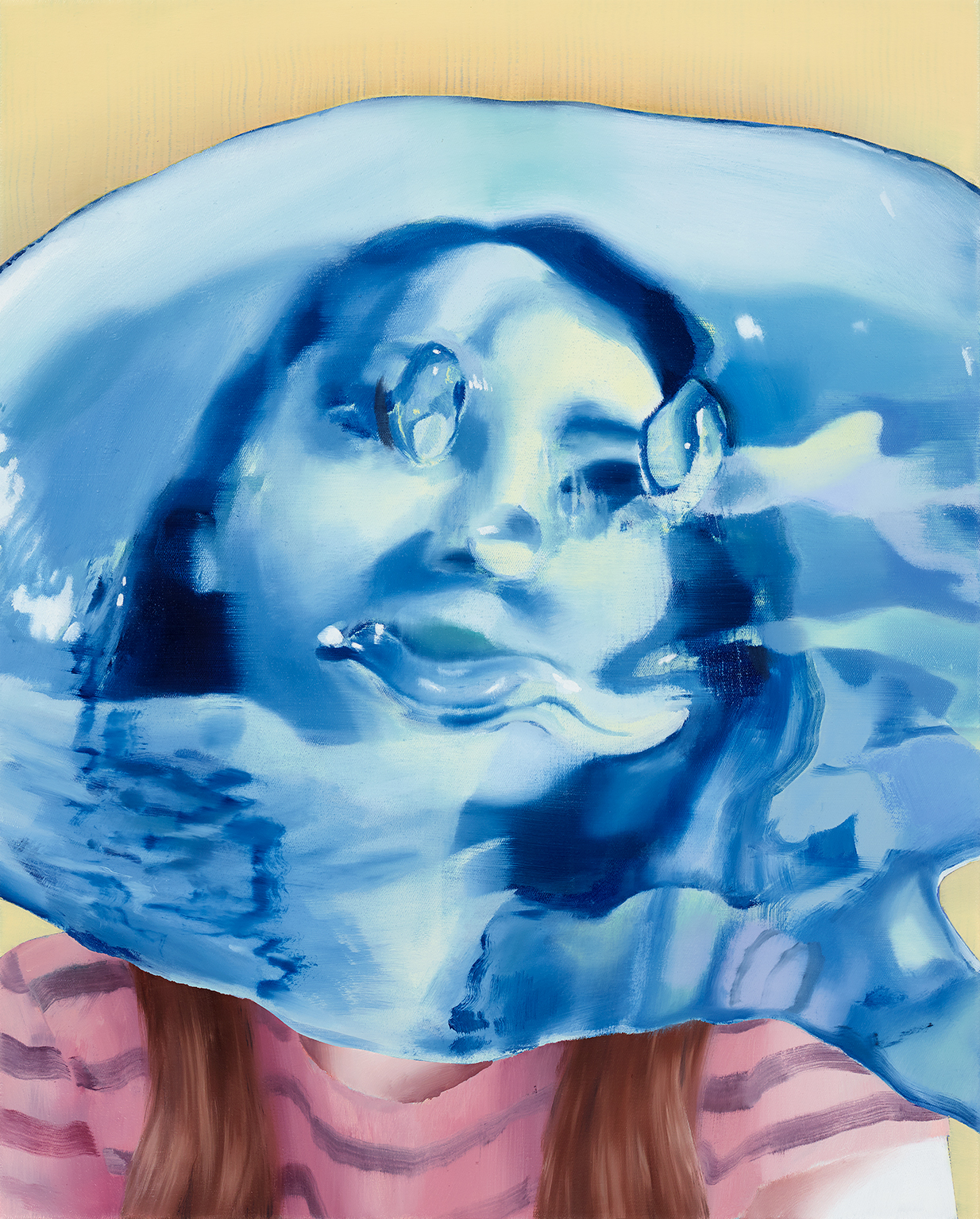 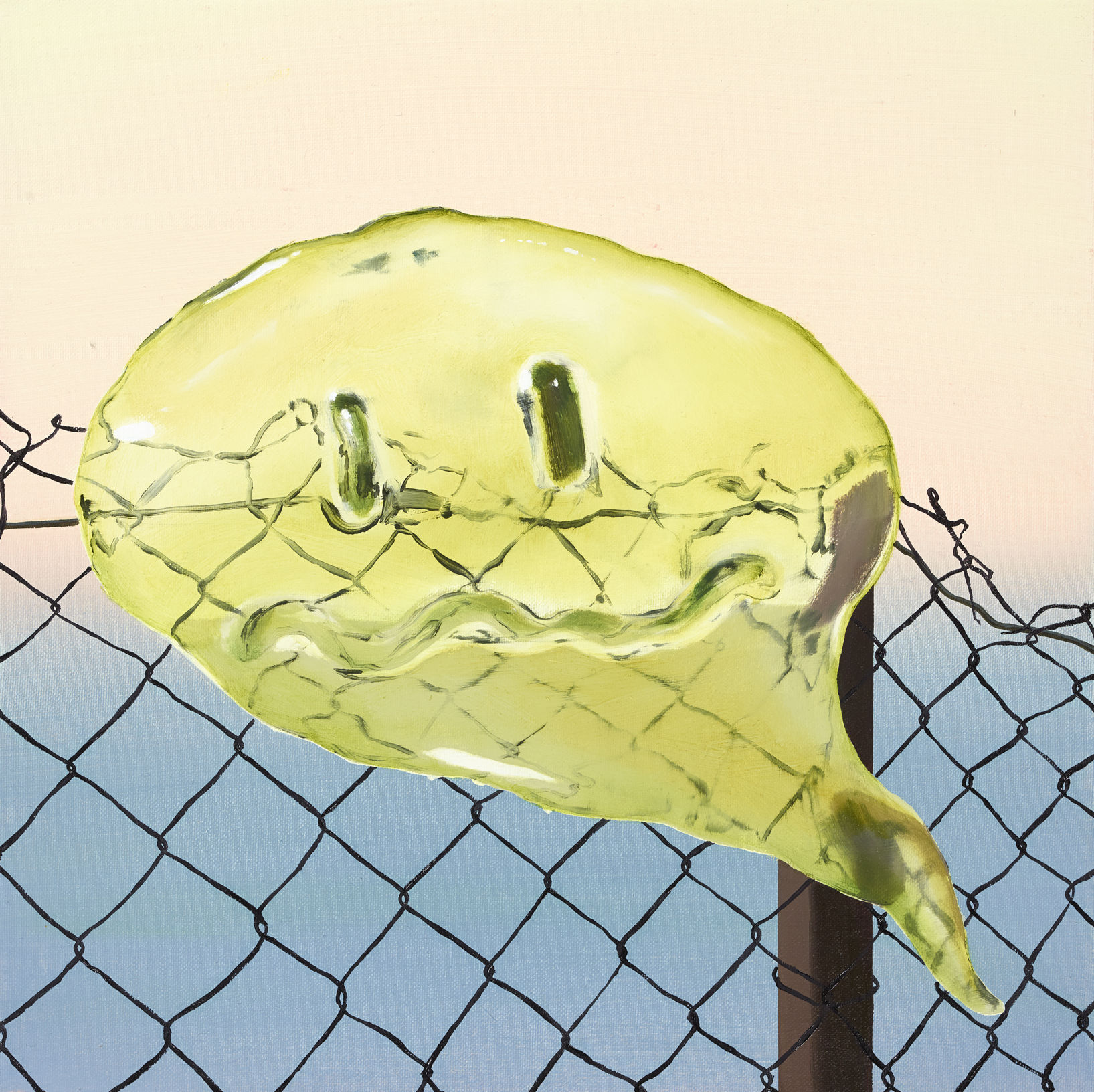 Ellen Akimoto   Talking About Our  Feelings by the Sea 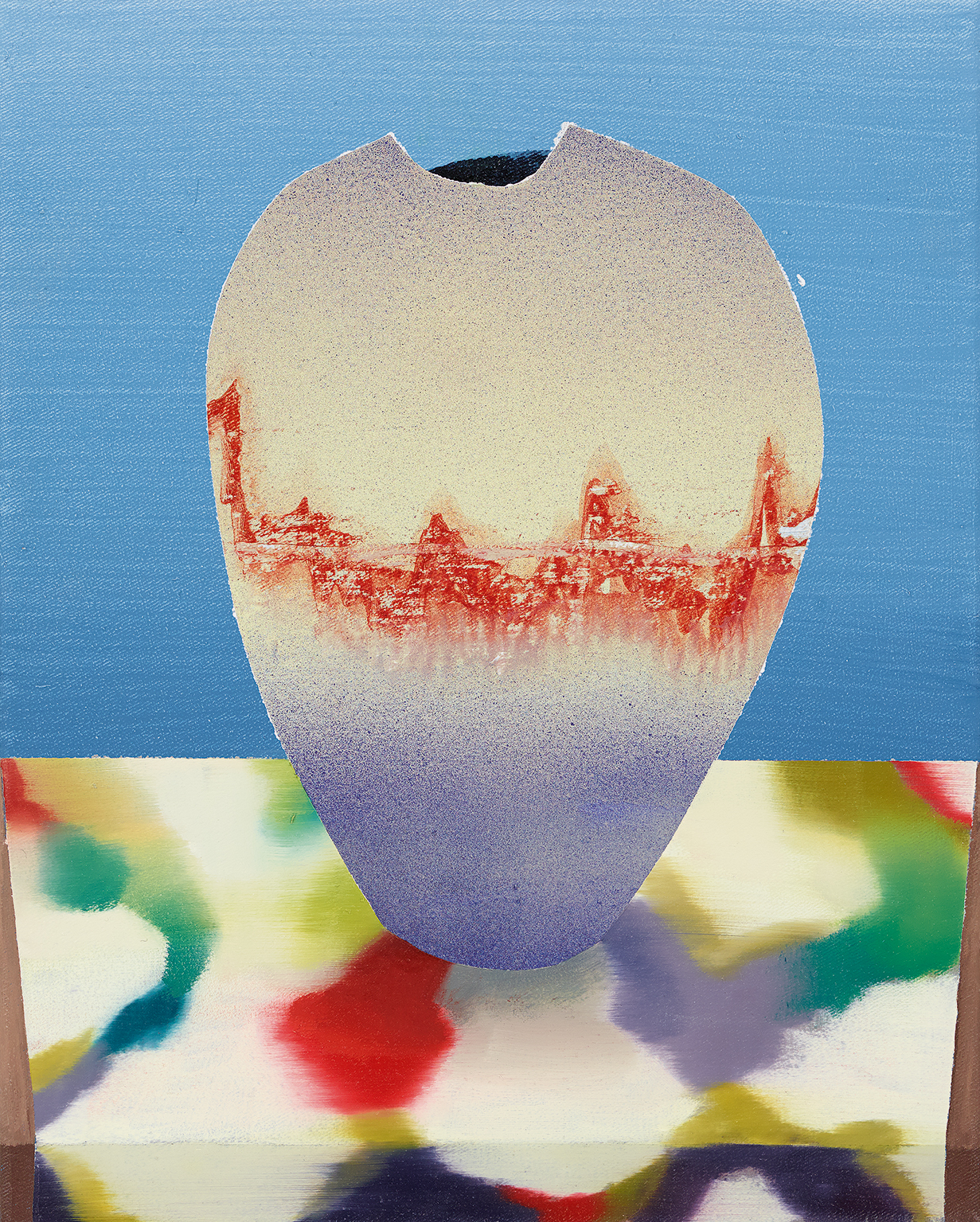 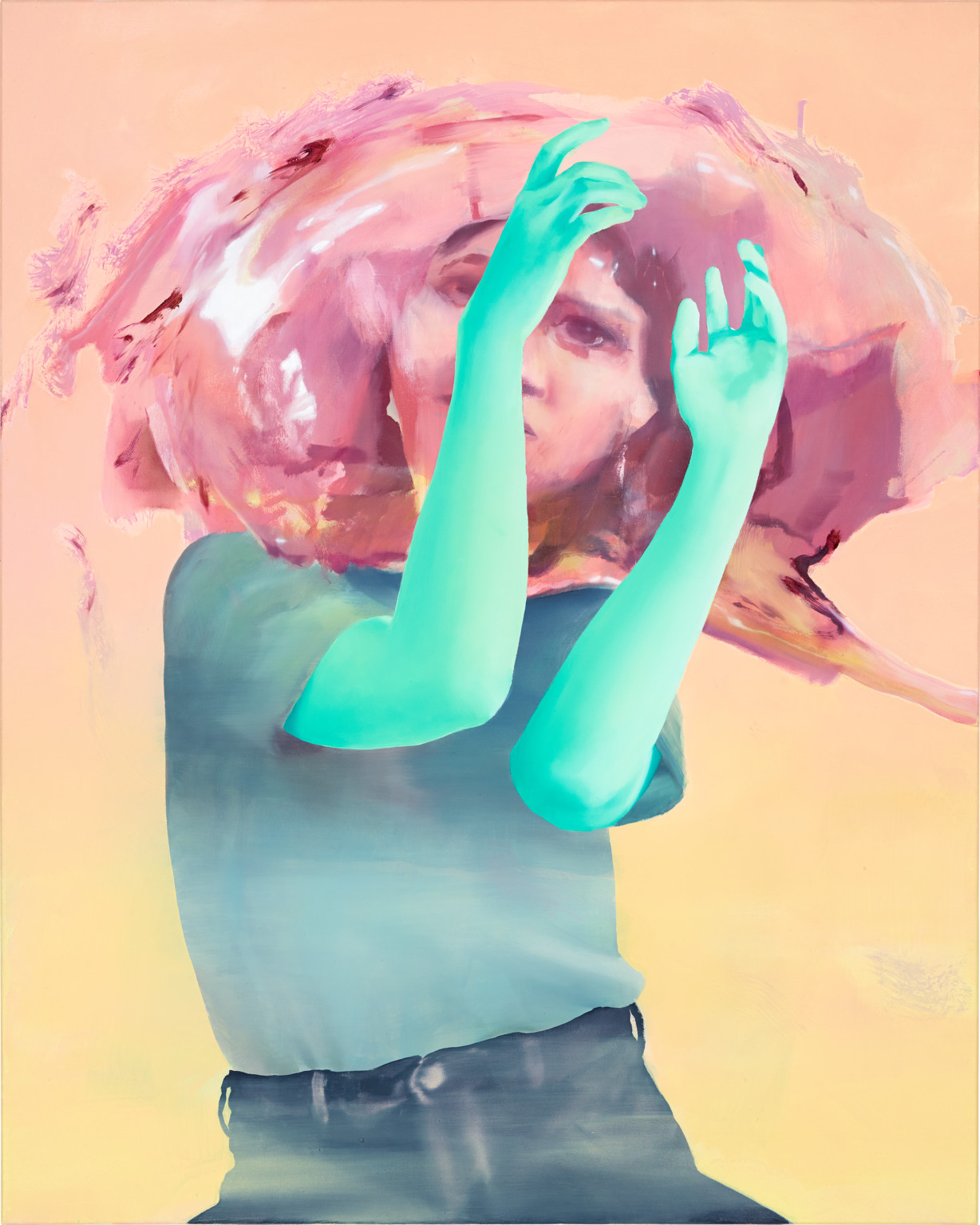 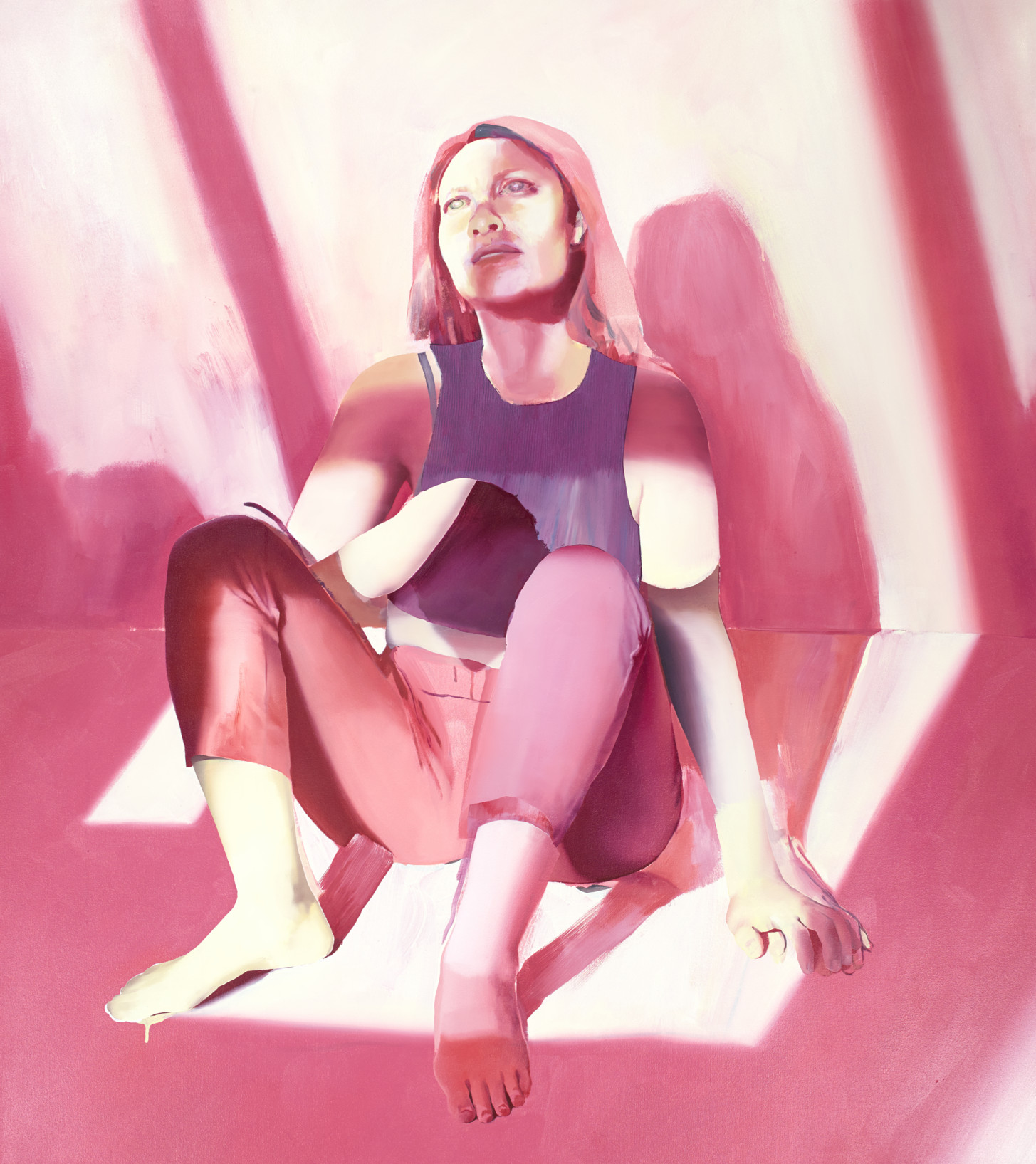 Ellen Akimoto   Sitting in the Light 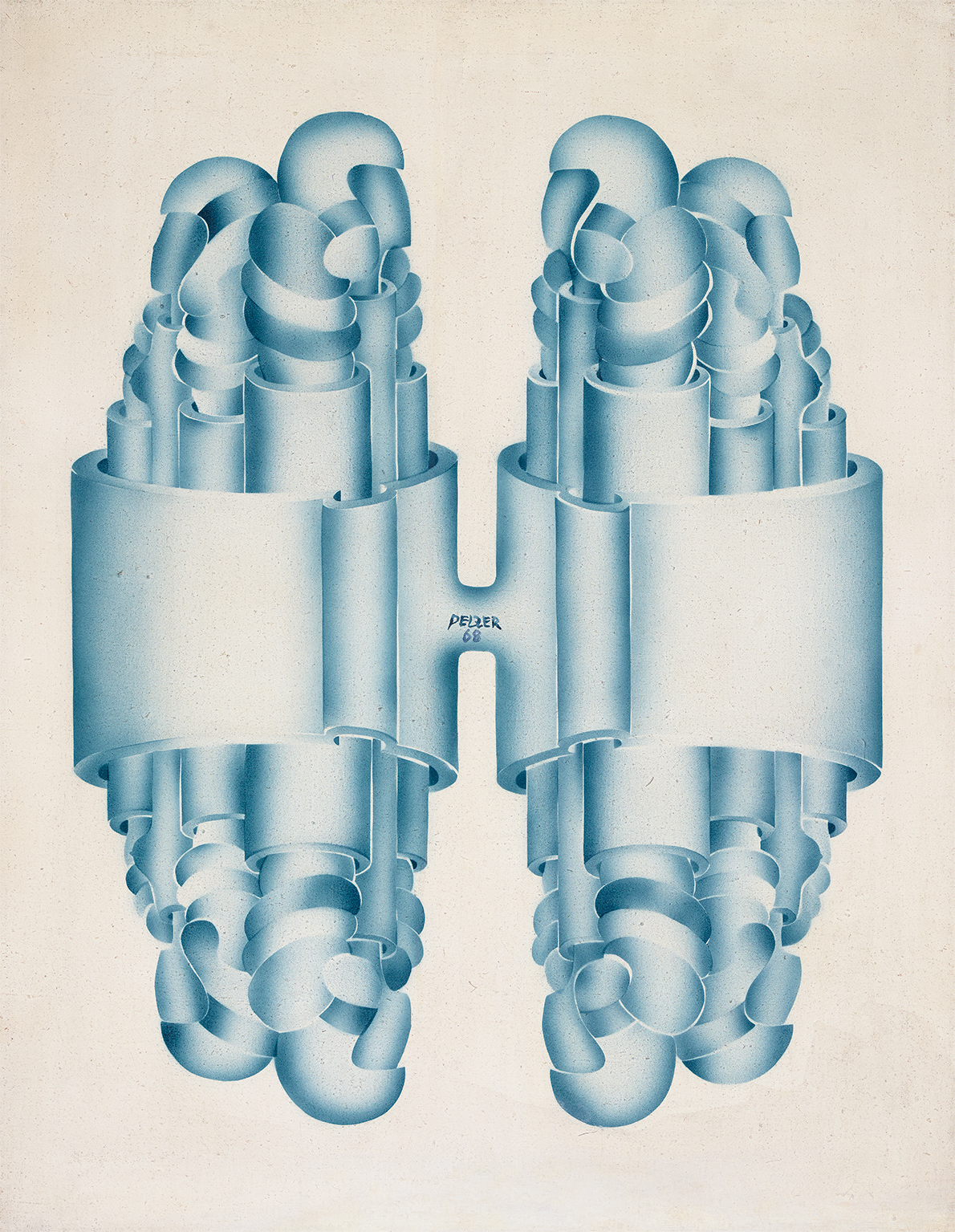 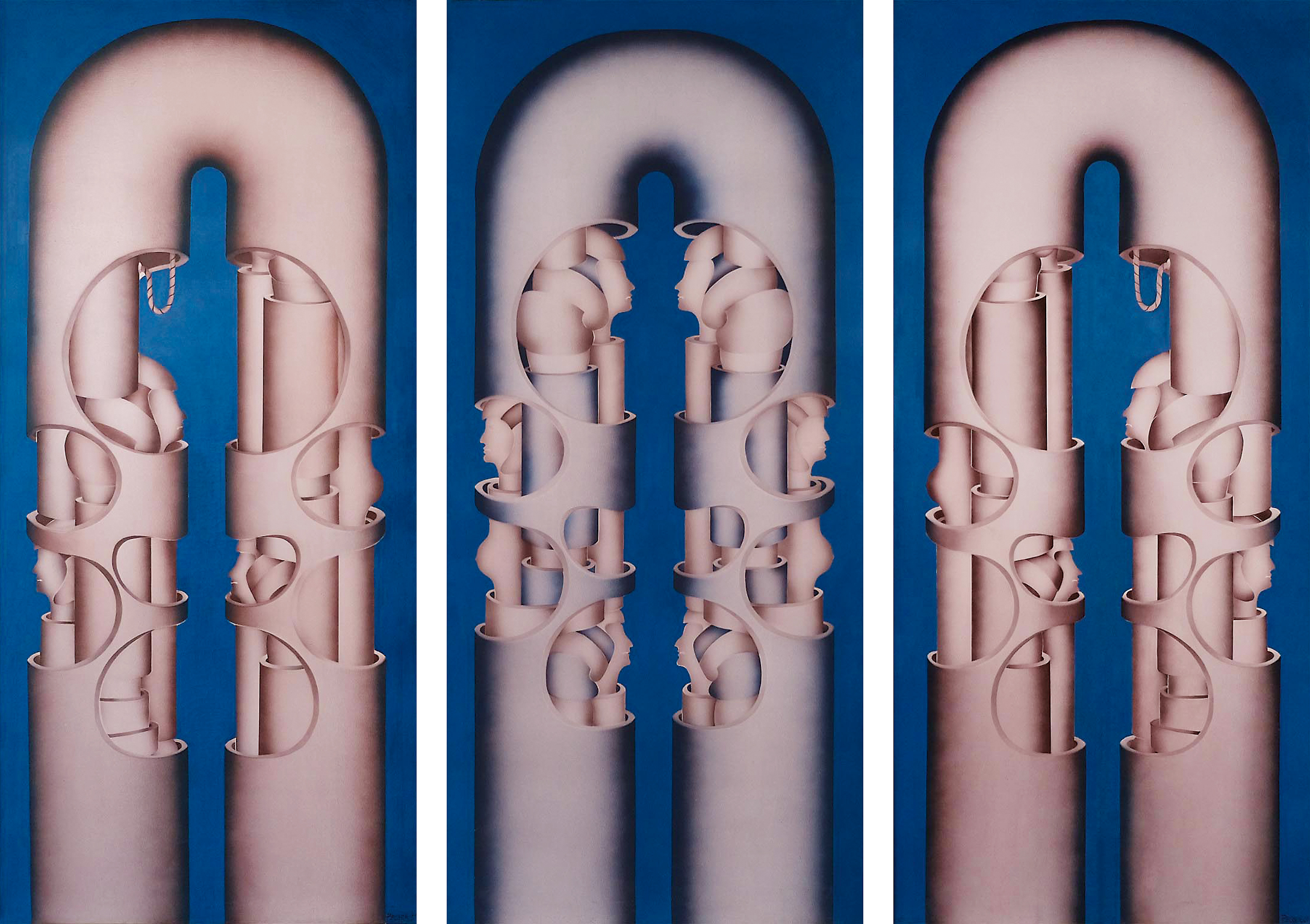 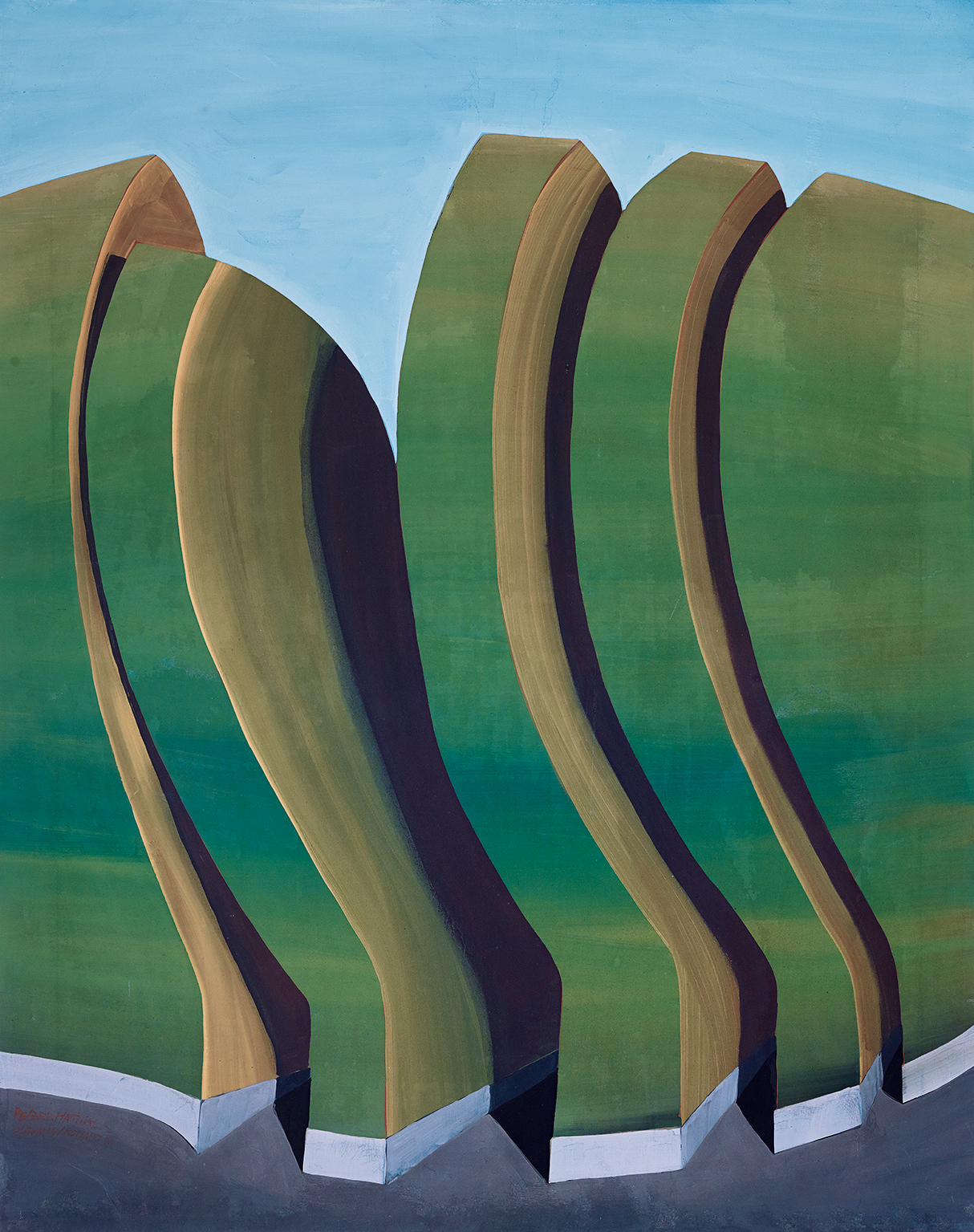 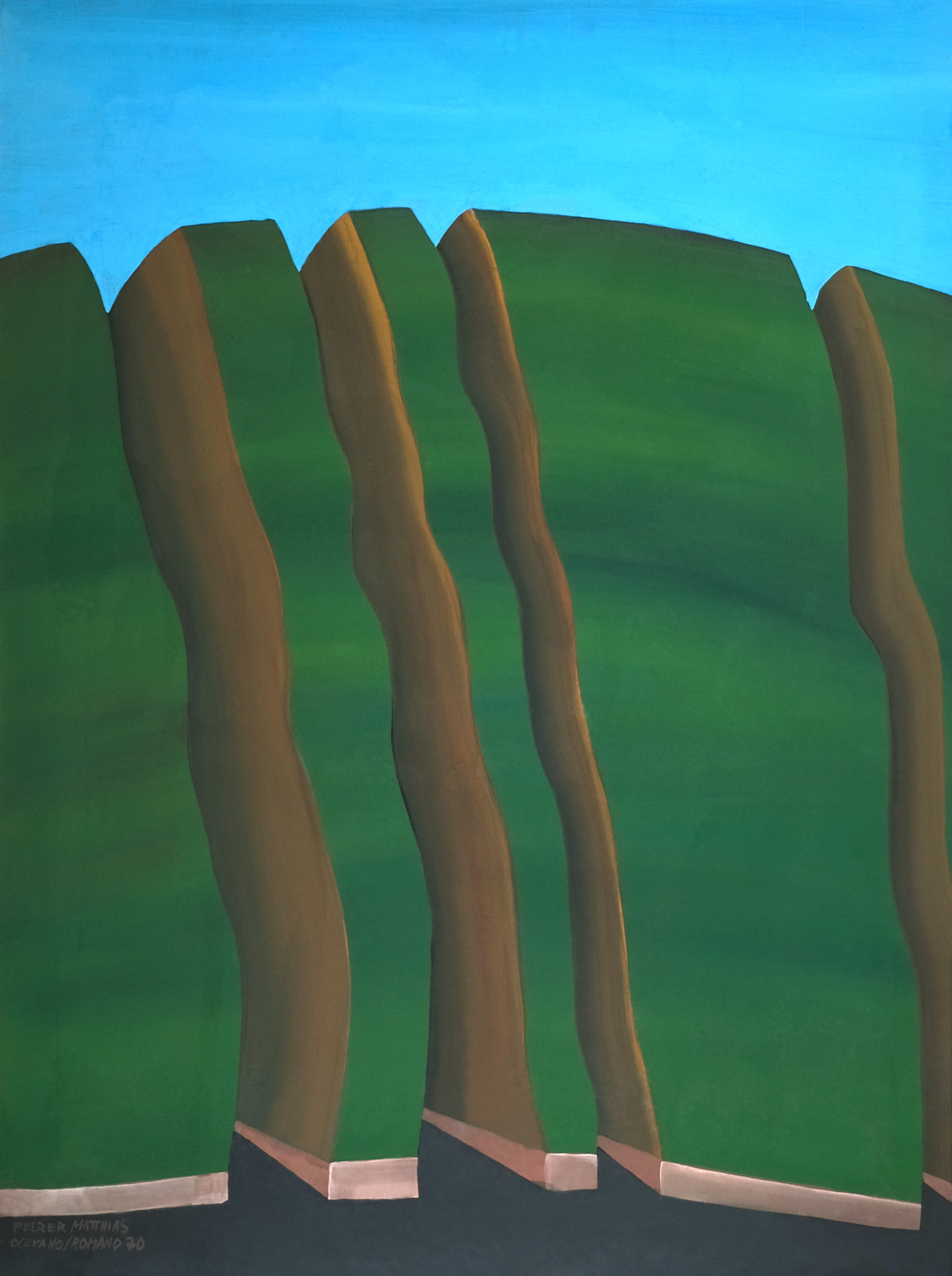