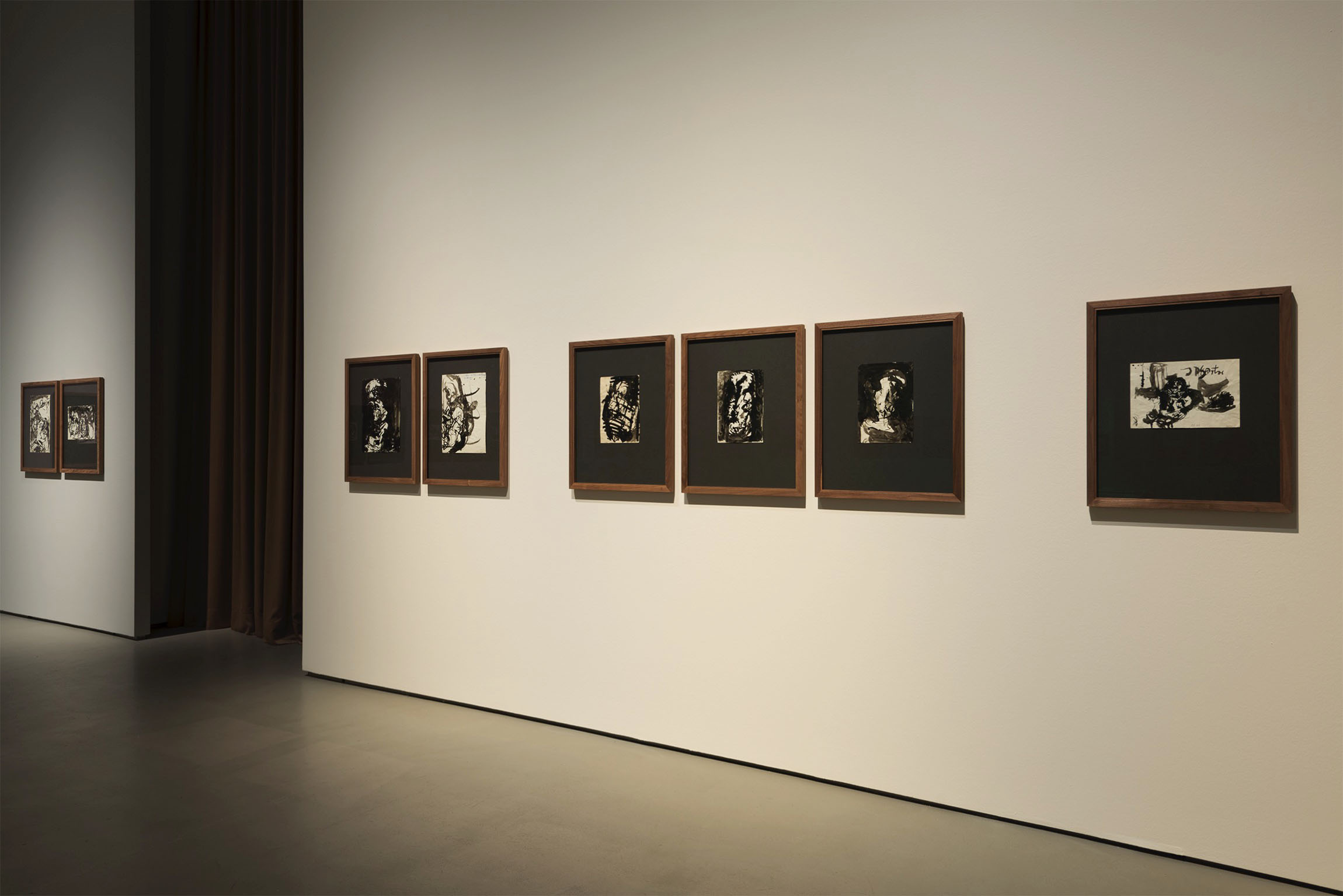 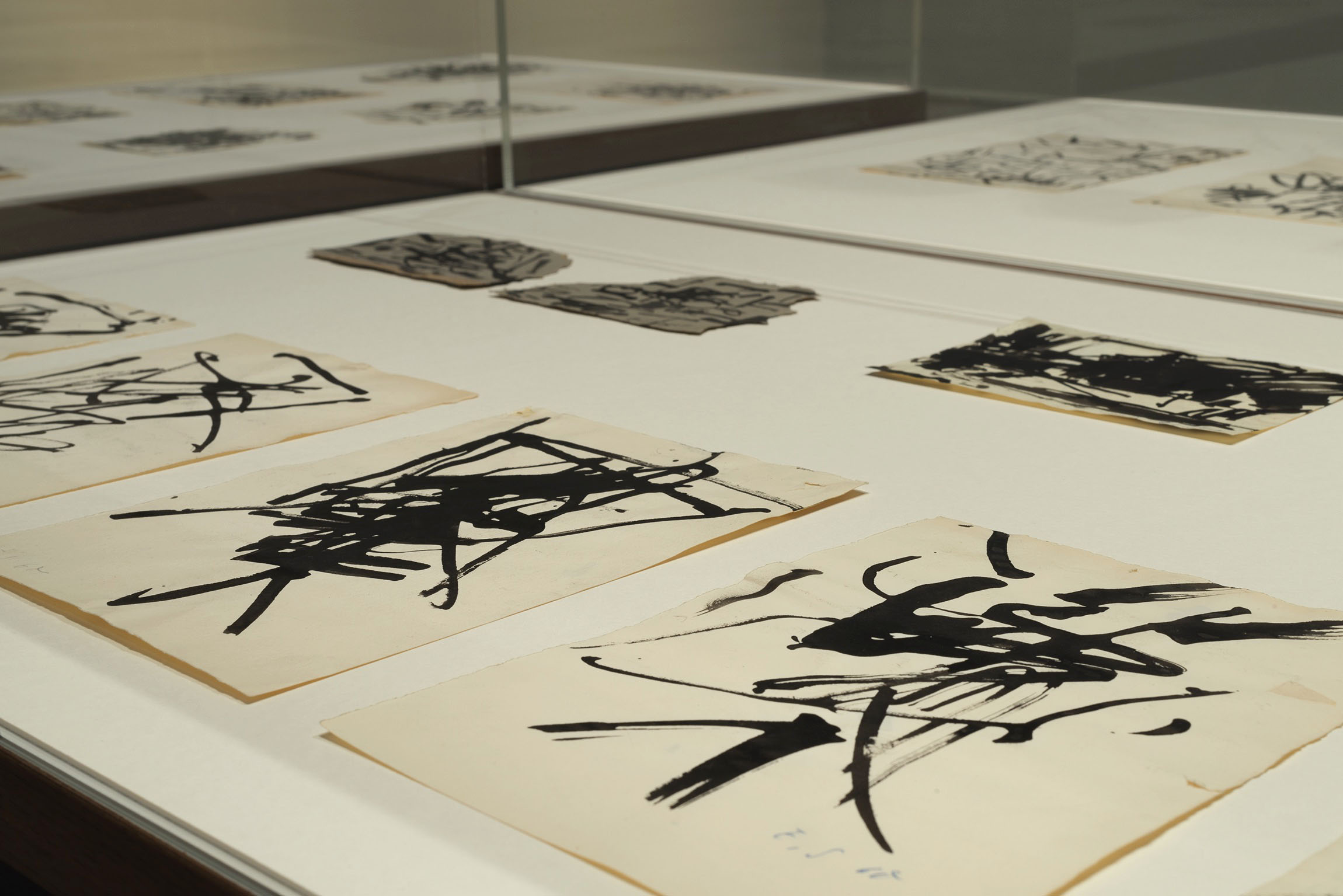 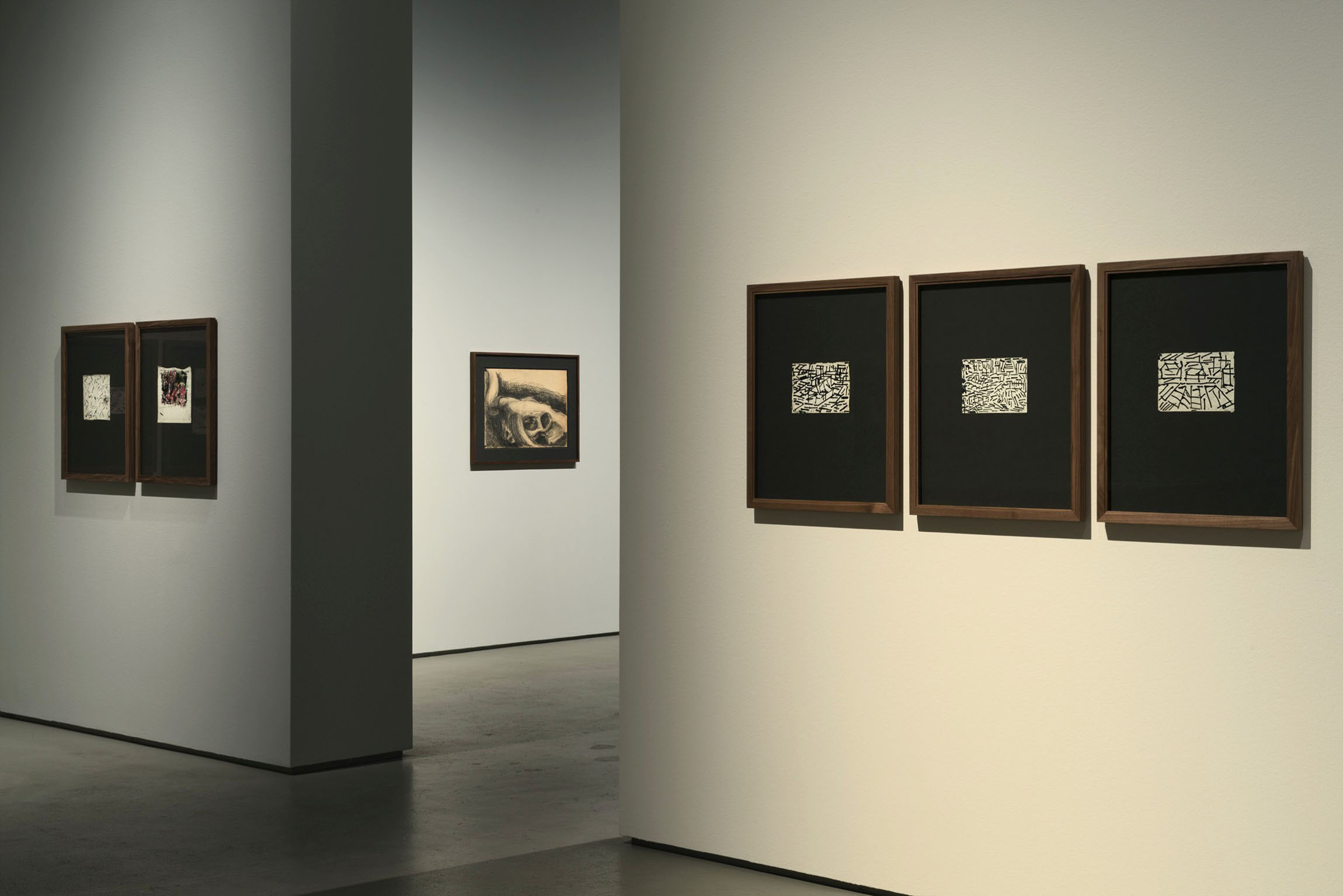 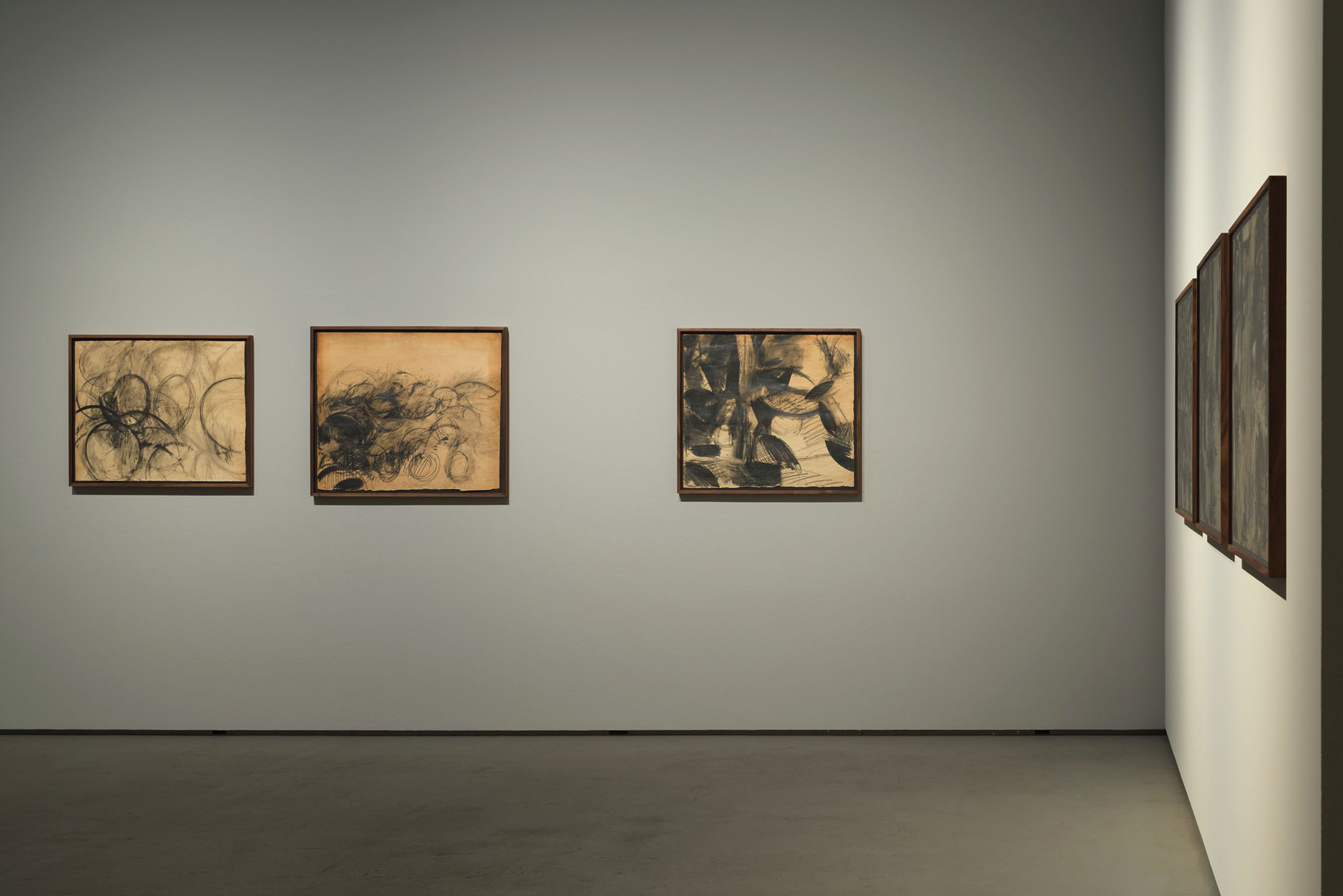 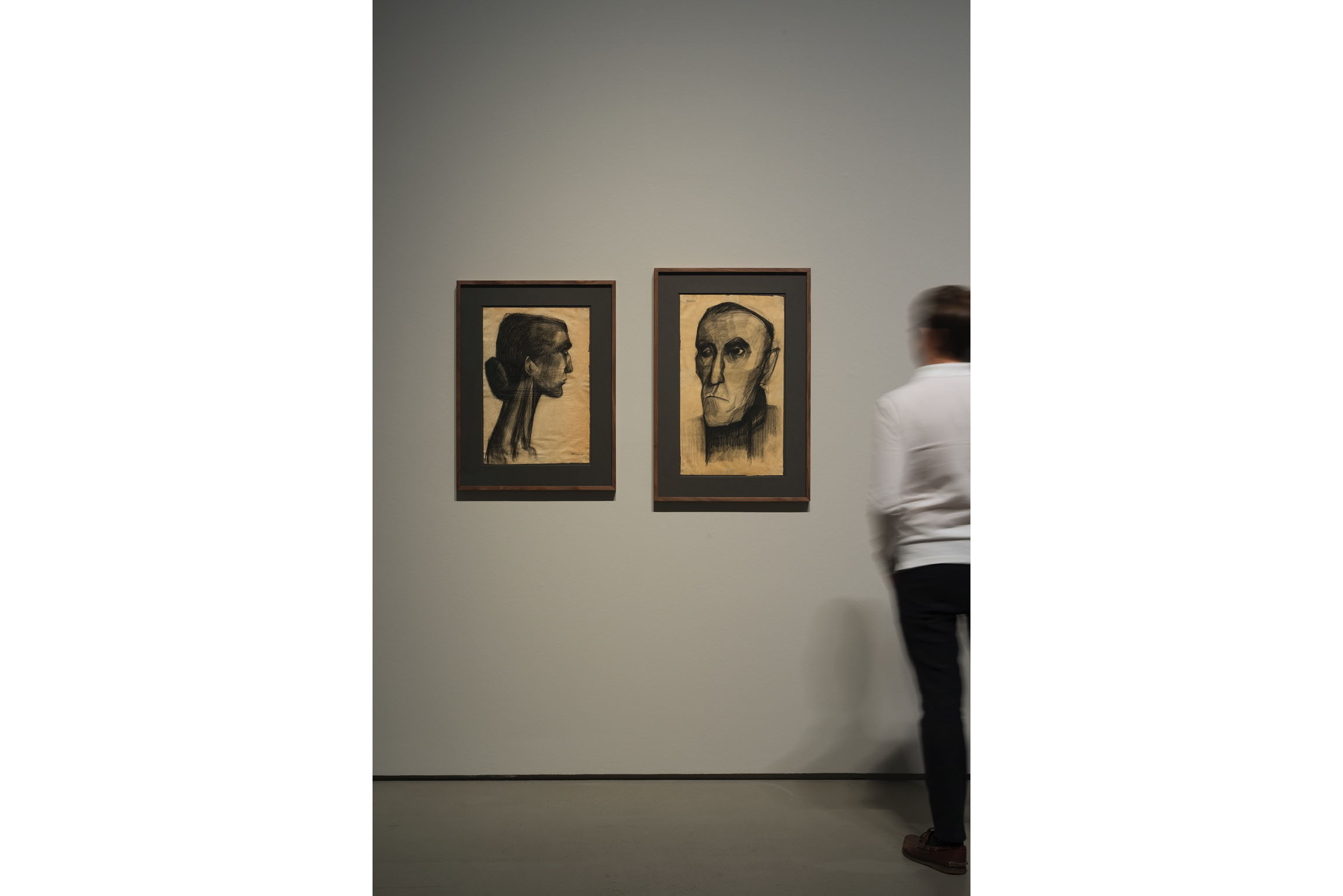 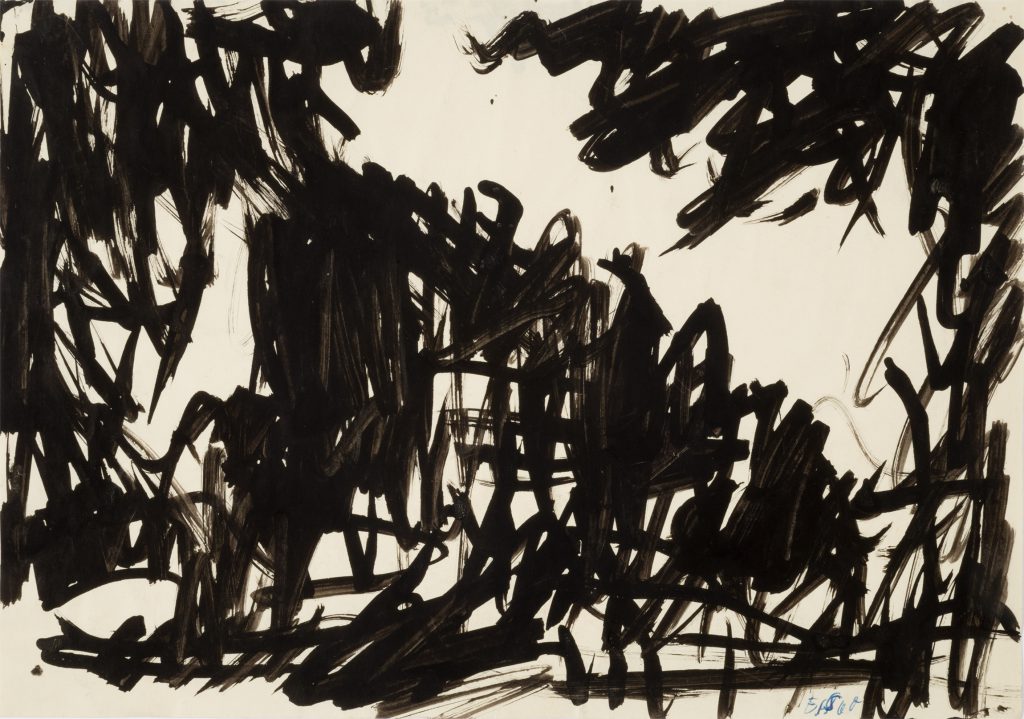 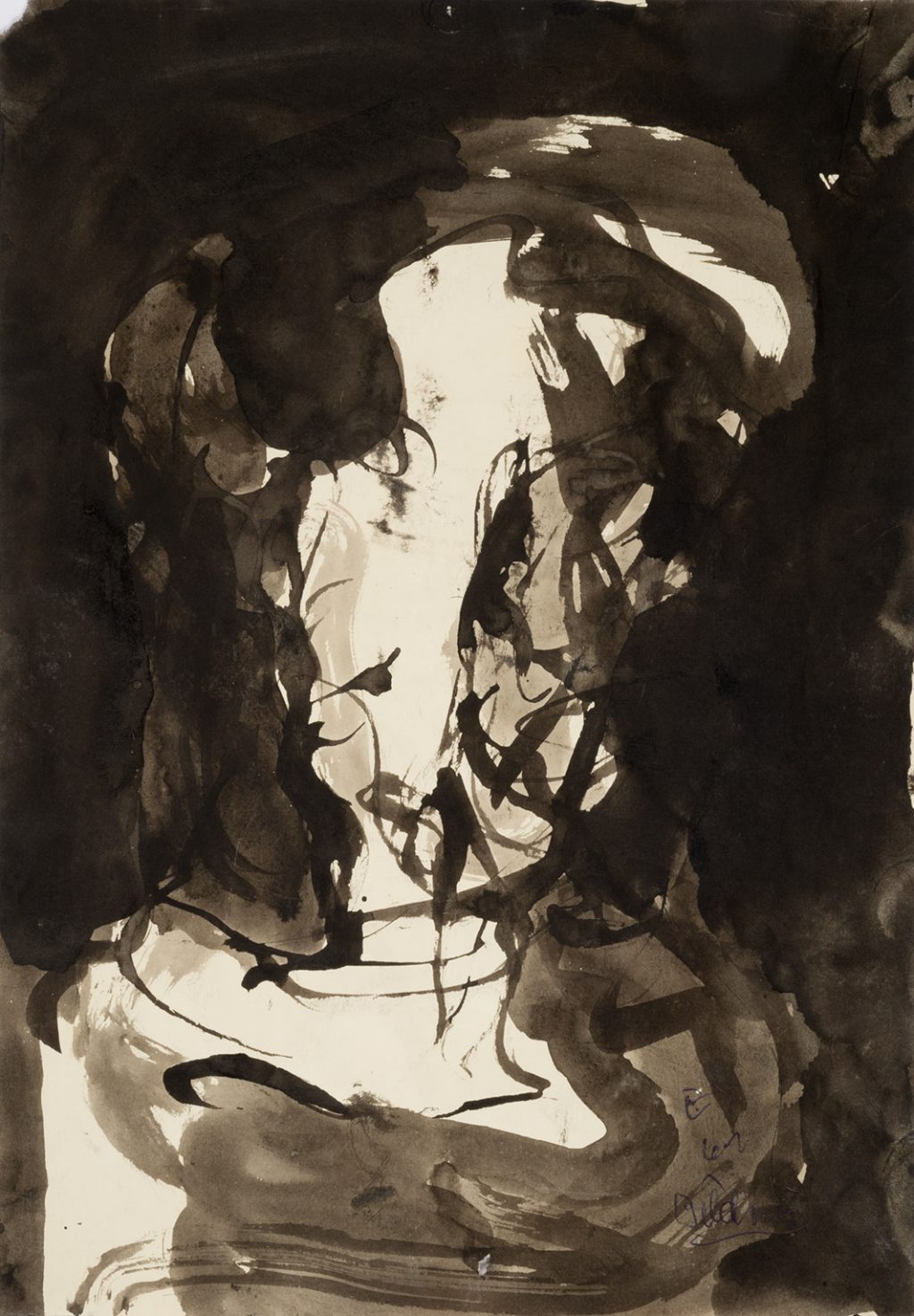 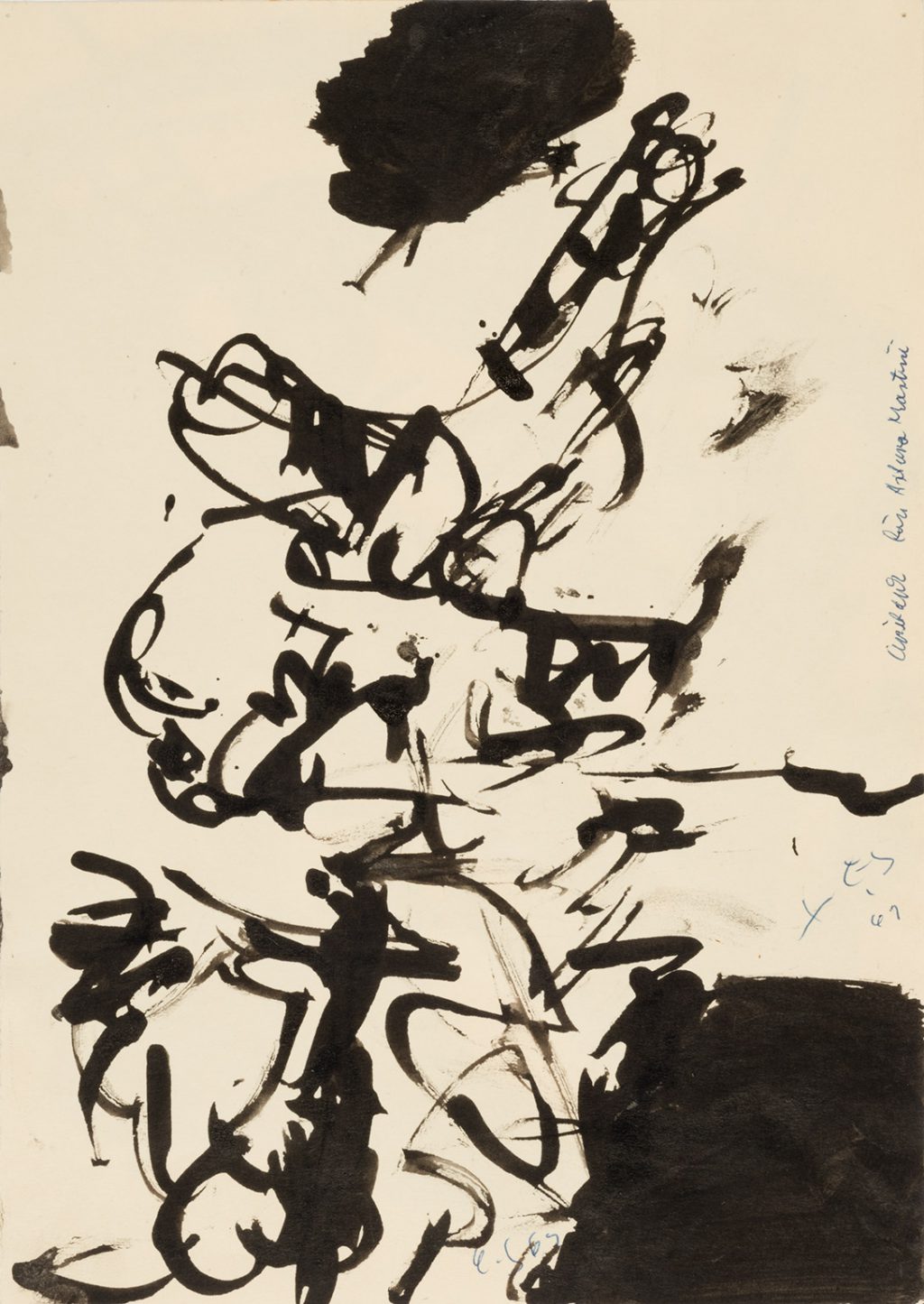 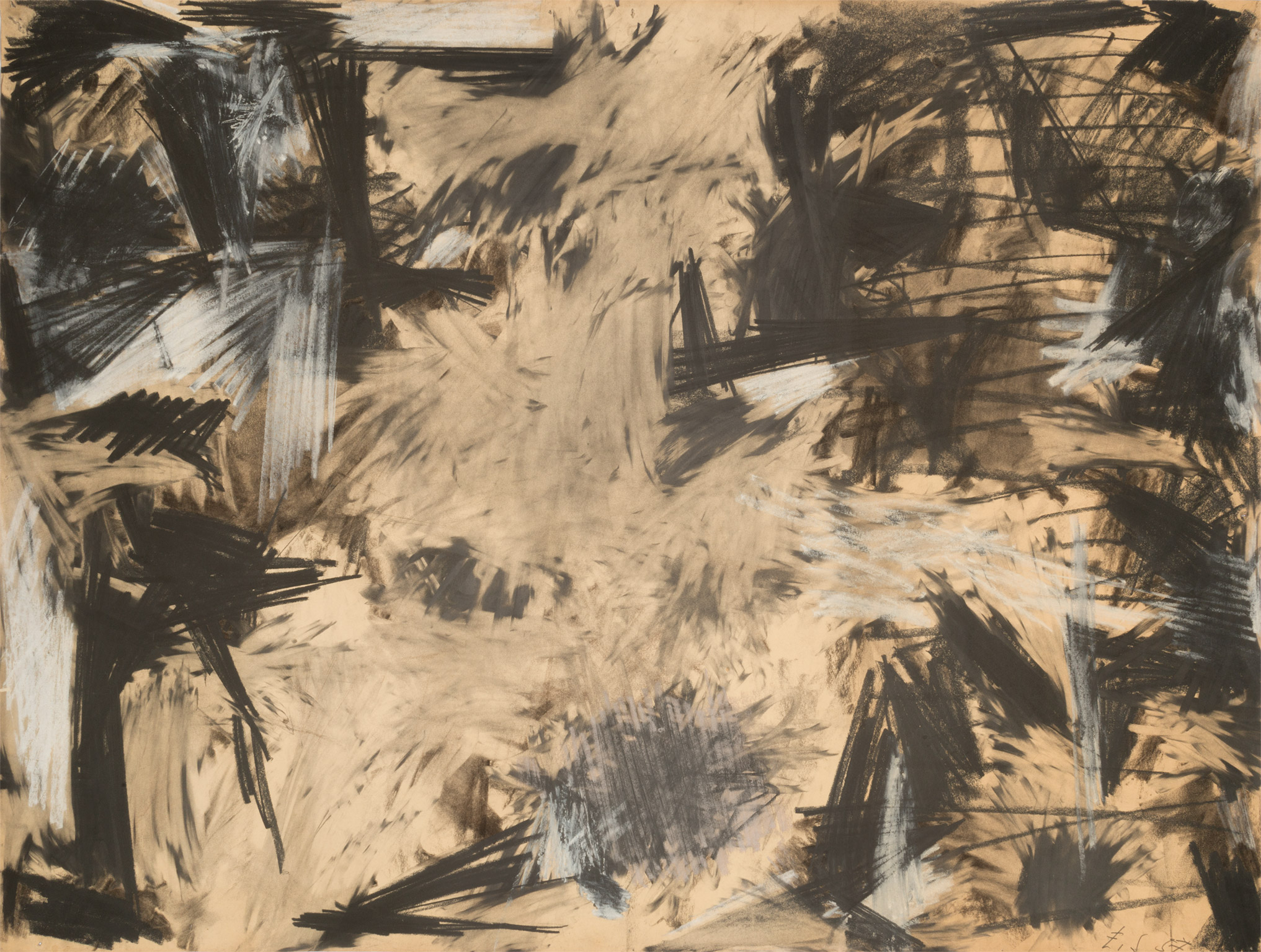 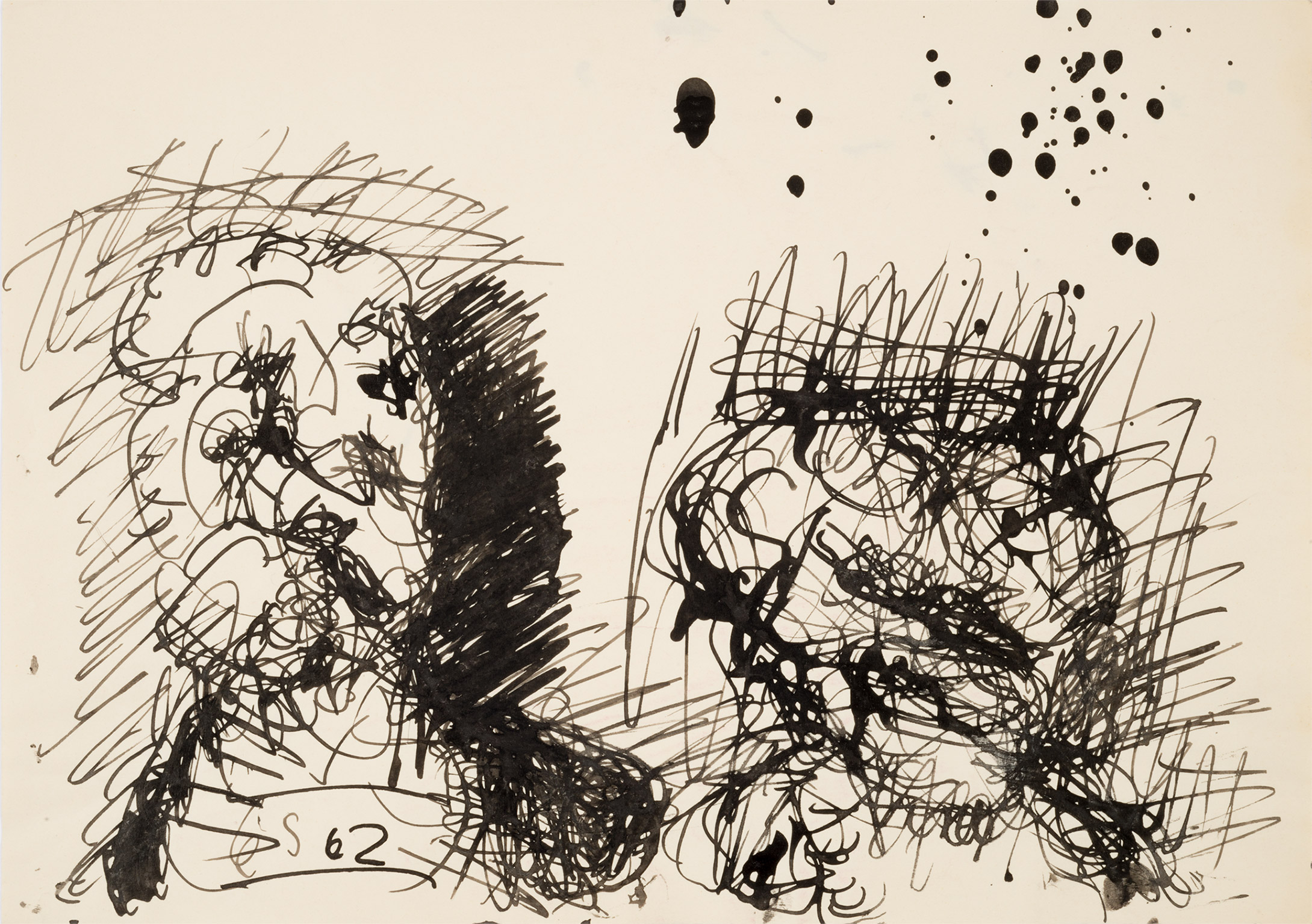 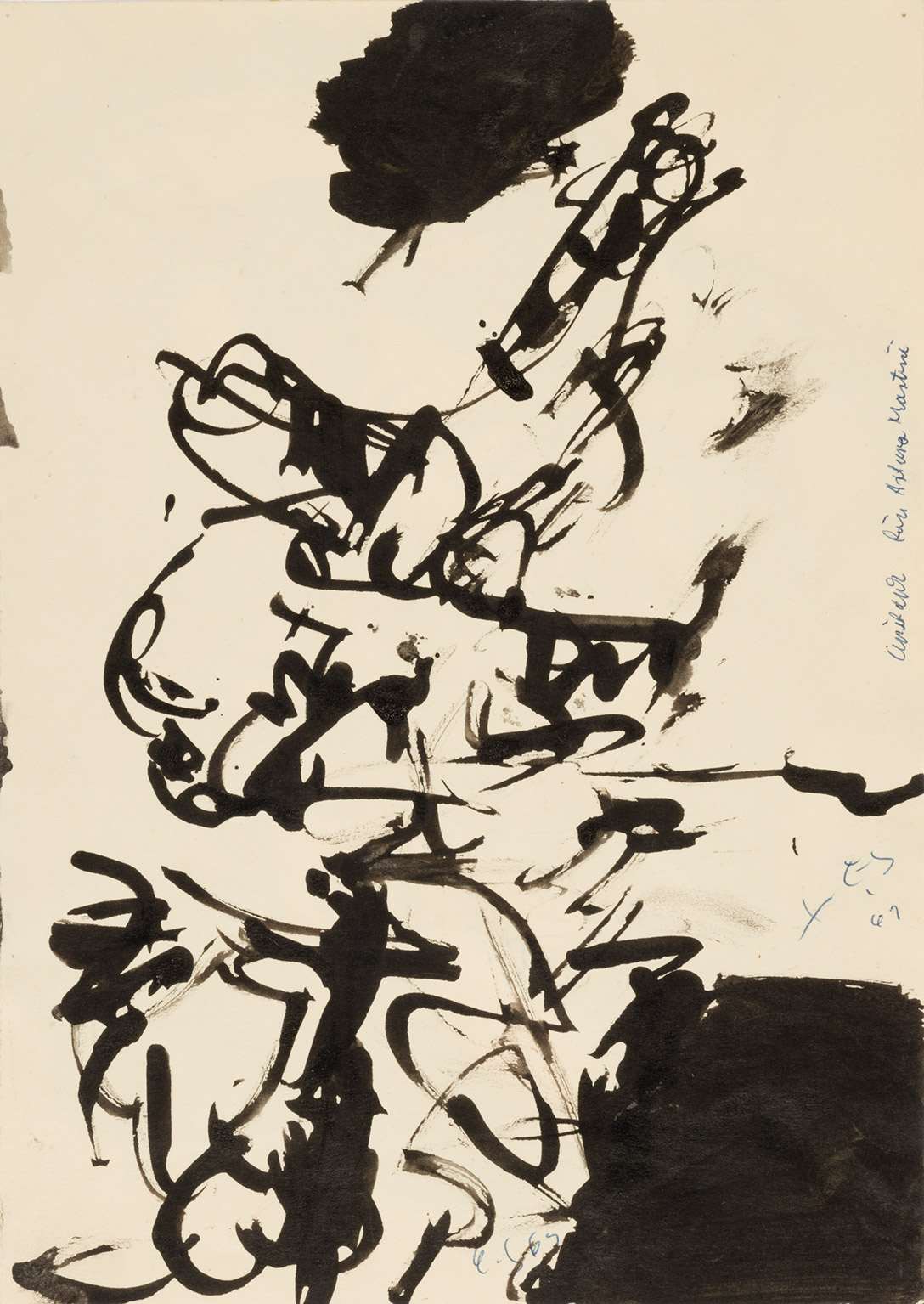 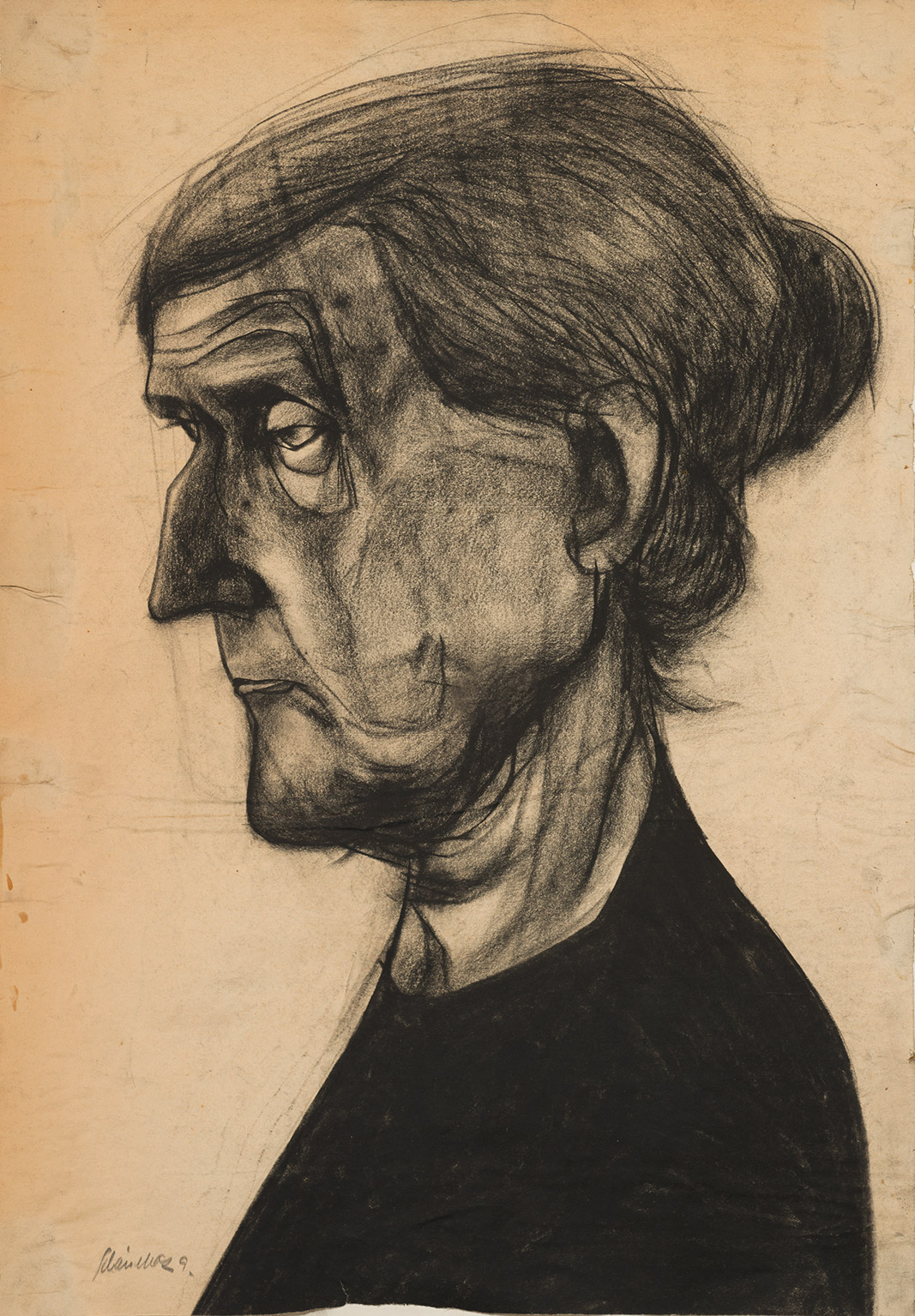 Eugen Schönebeck (*1936) is one of the most significant post-war German artists. All the major social, political and artistic upheavals of the time are reflected in his life and work. He grew up in Saxony at the end of the Second World War, where he begun his artistic education as an apprentice in decorational painting. He continued his training in East Berlin, before leaving the young GDR for West Berlin – then the epicenter of non-representational art. Together with fellow student Georg Baselitz, he developed a new style of figurative painting. With the large-format portraits of socialist leaders he made in the mid-1960s, the artist pre-empted issues raised by the protests of 1968.

Only a few years after graduating, Schönebeck withdrew himself from the art market. He shifted his art to a private sphere, not least because there was no sociopolitical utopia to follow the movement of 1968. He stopped painting in oils, but continued to draw – and became the mythical pioneer of new German figuration.

Schönebeck produced about 60 paintings, and in recent years these have been published and partly exhibited, but the drawings, of which there are more than a thousand, remain largely unknown. As a result, no light has yet been shed on Schönebeck’s stylistic and thematic development, for the drawings form a corpus of work that is, for the most part, sufficient unto itself and rarely mirrored in his paintings.

This exhibition of the artist’s formative years, confined to selected series of works on paper, is hence a departure into uncharted territory. We follow the artistic beginnings of the young Schönebeck – from his apprenticeship as a painter-decorator in Saxony, via his training at the school of decorative art in East Berlin, to his study of fine art at the Hochschule für Bildende Künste in West Berlin. During that time, he absorbed the influence of his teachers, but was also inspired by art movements in Germany, the United States and France, walking a tightrope between his own and borrowed content, between East and West Germany, and between the figurative and the abstract. His early work thus reveals all the ingredients that gave rise to his iconic major works of the 1960s, to which we have dedicated a small selection of works – exhibited as a “preview” of sorts. 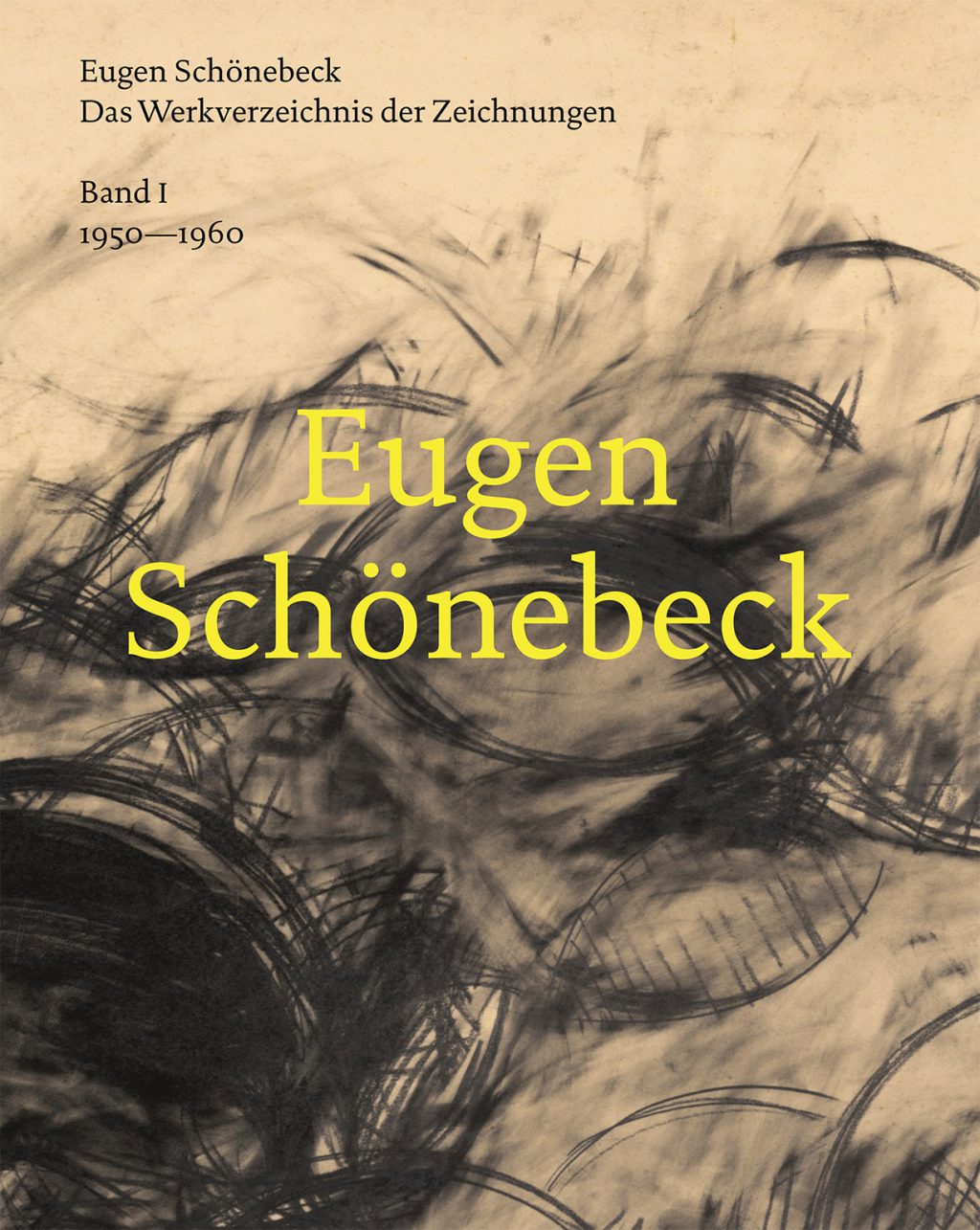 Eugen Schönebeck
The Catalogue Raisonné of the Drawings
Volume 1: 1950 to 1960