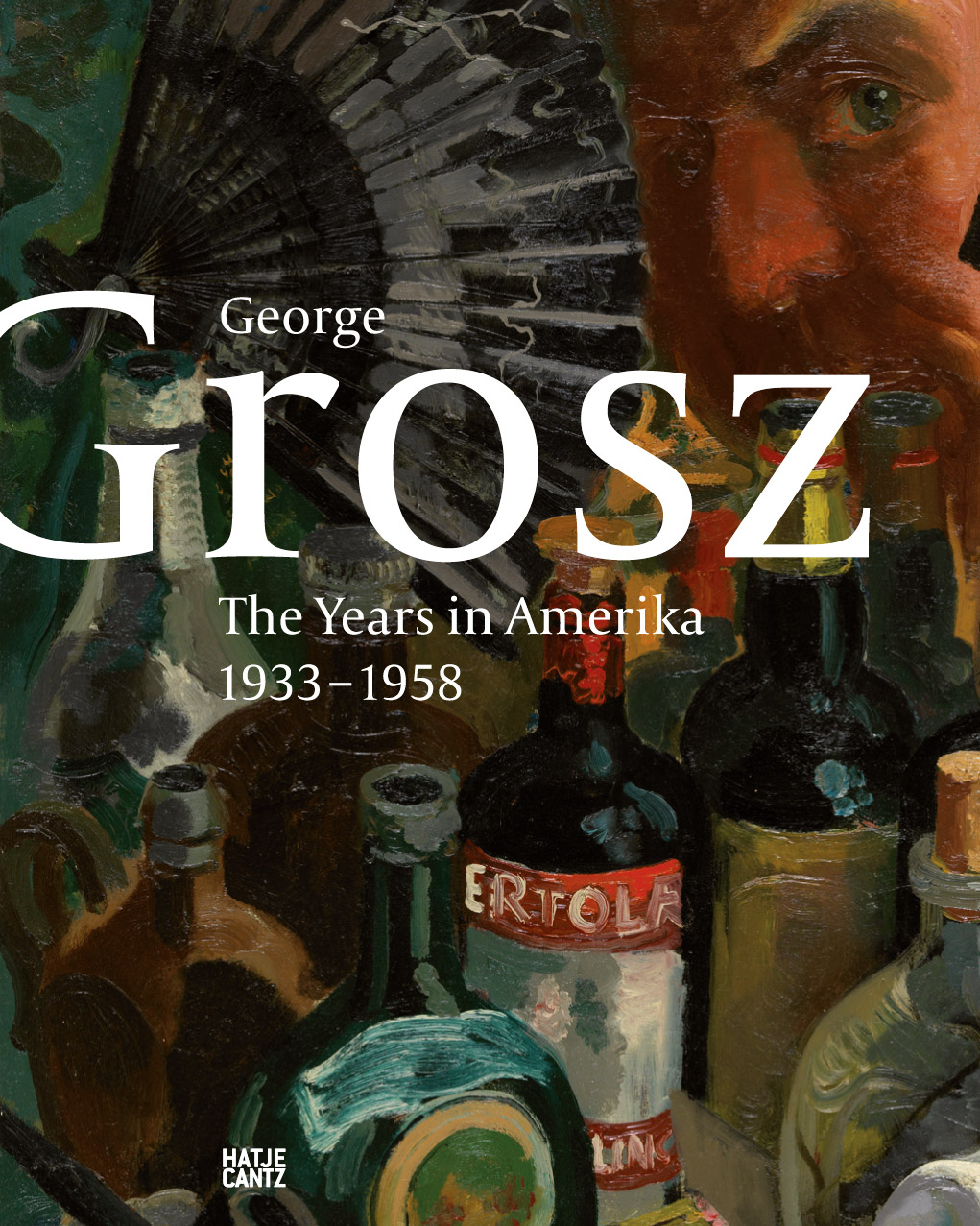 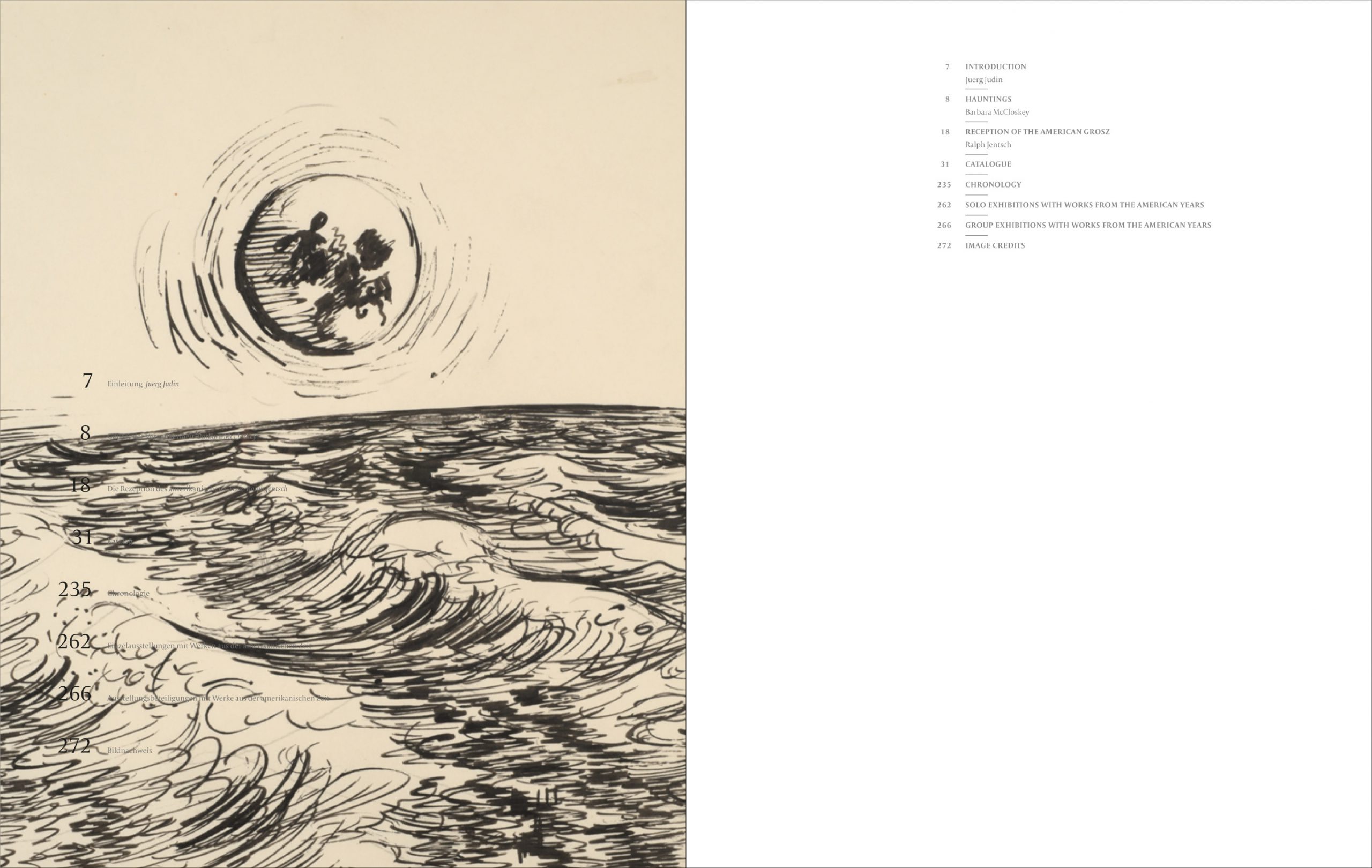 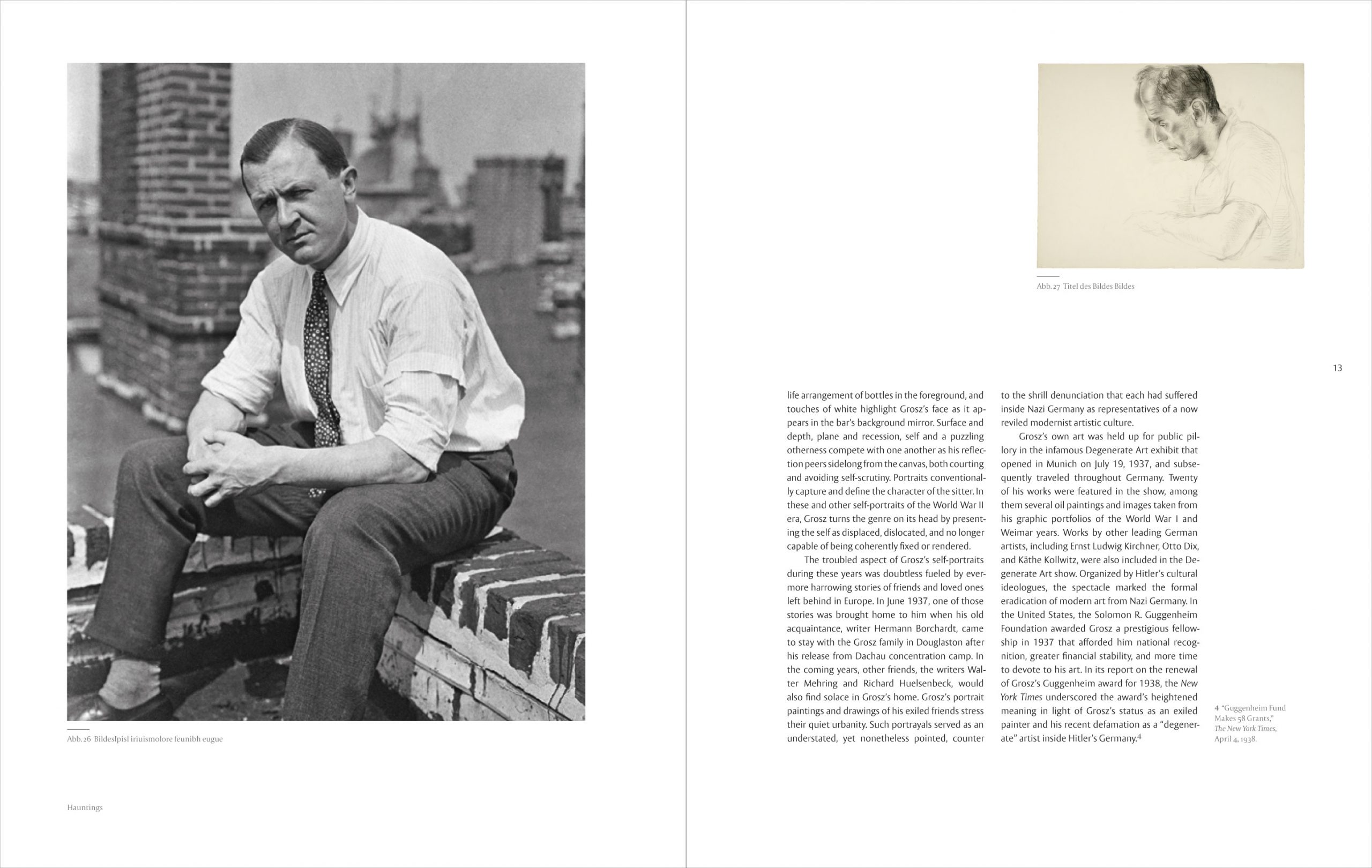 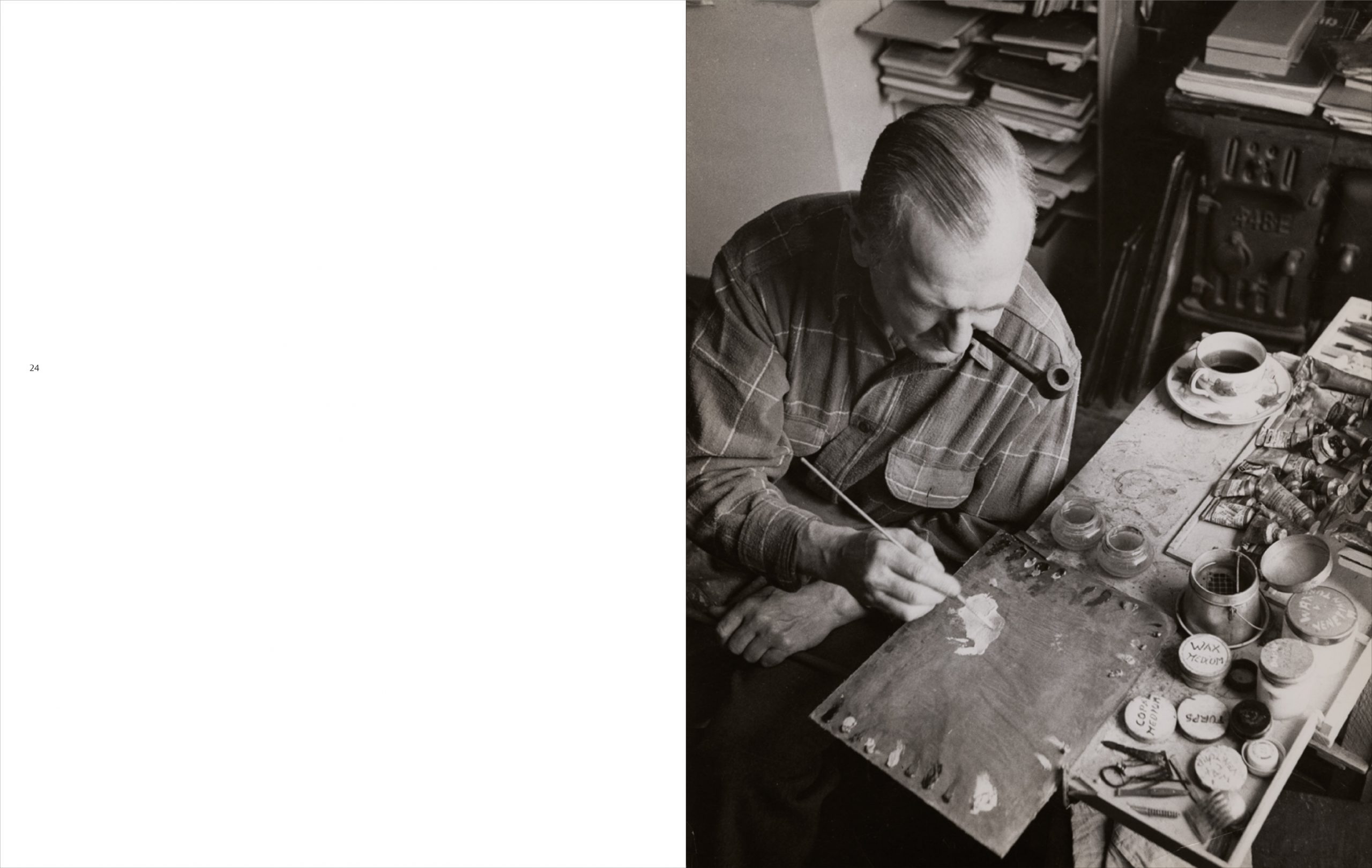 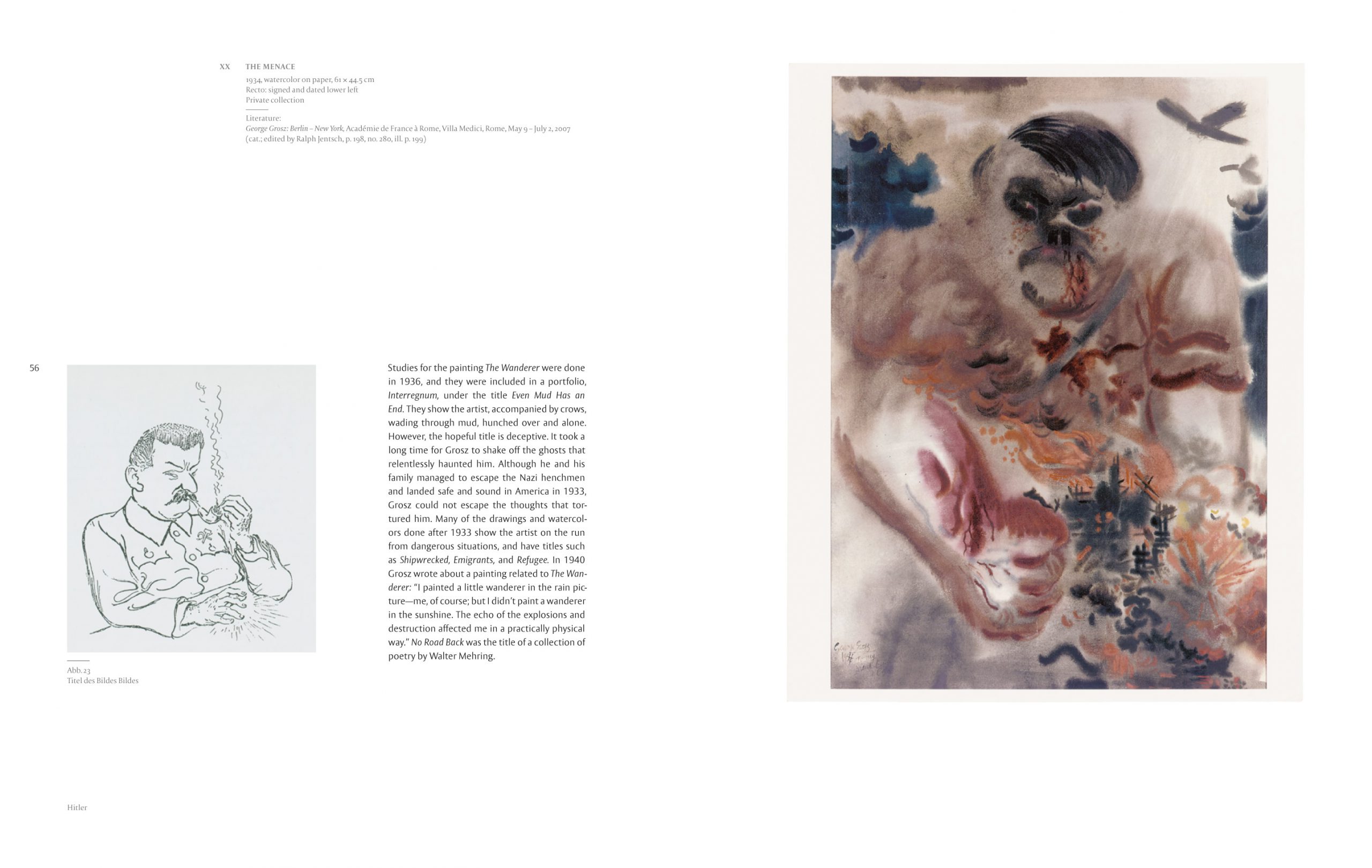 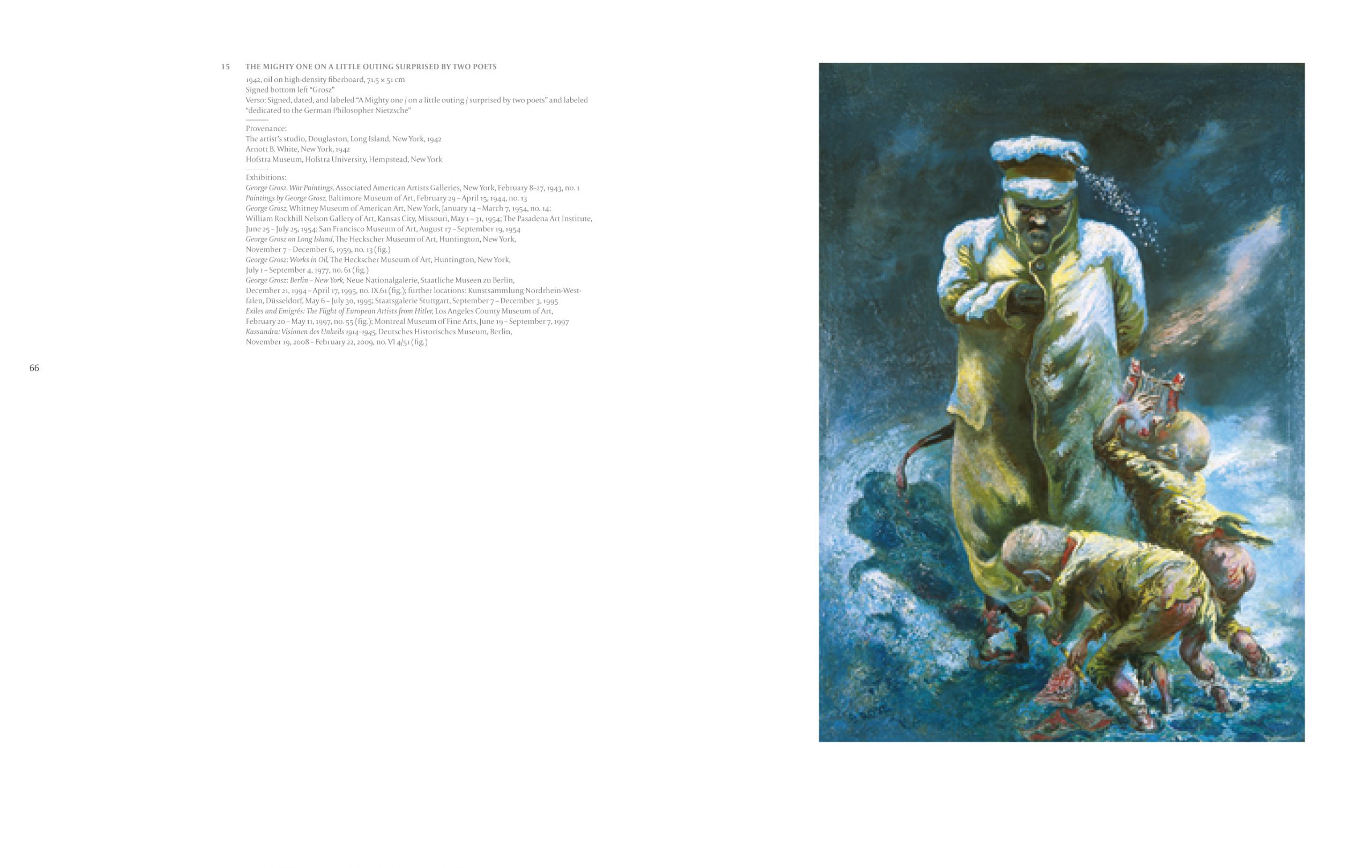 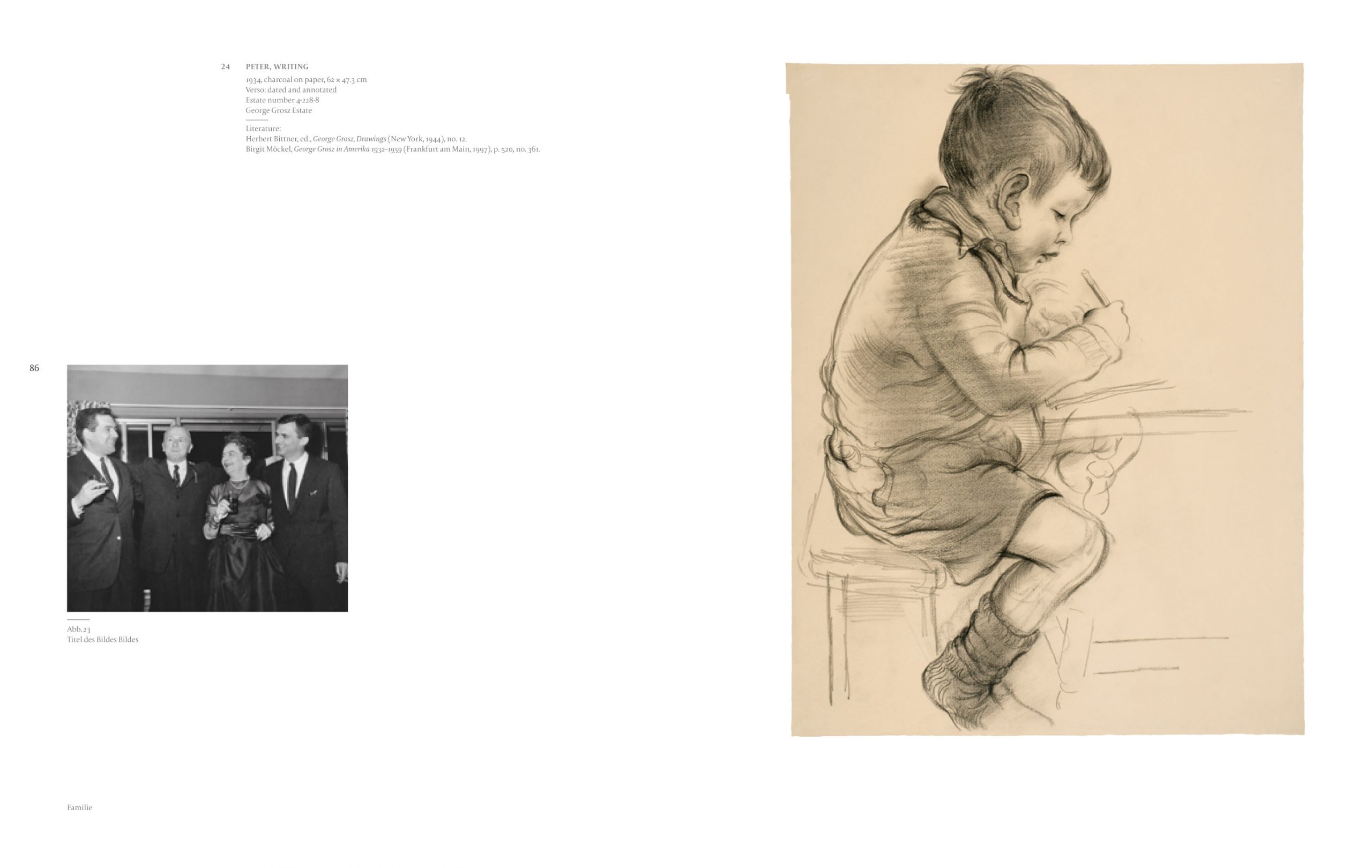 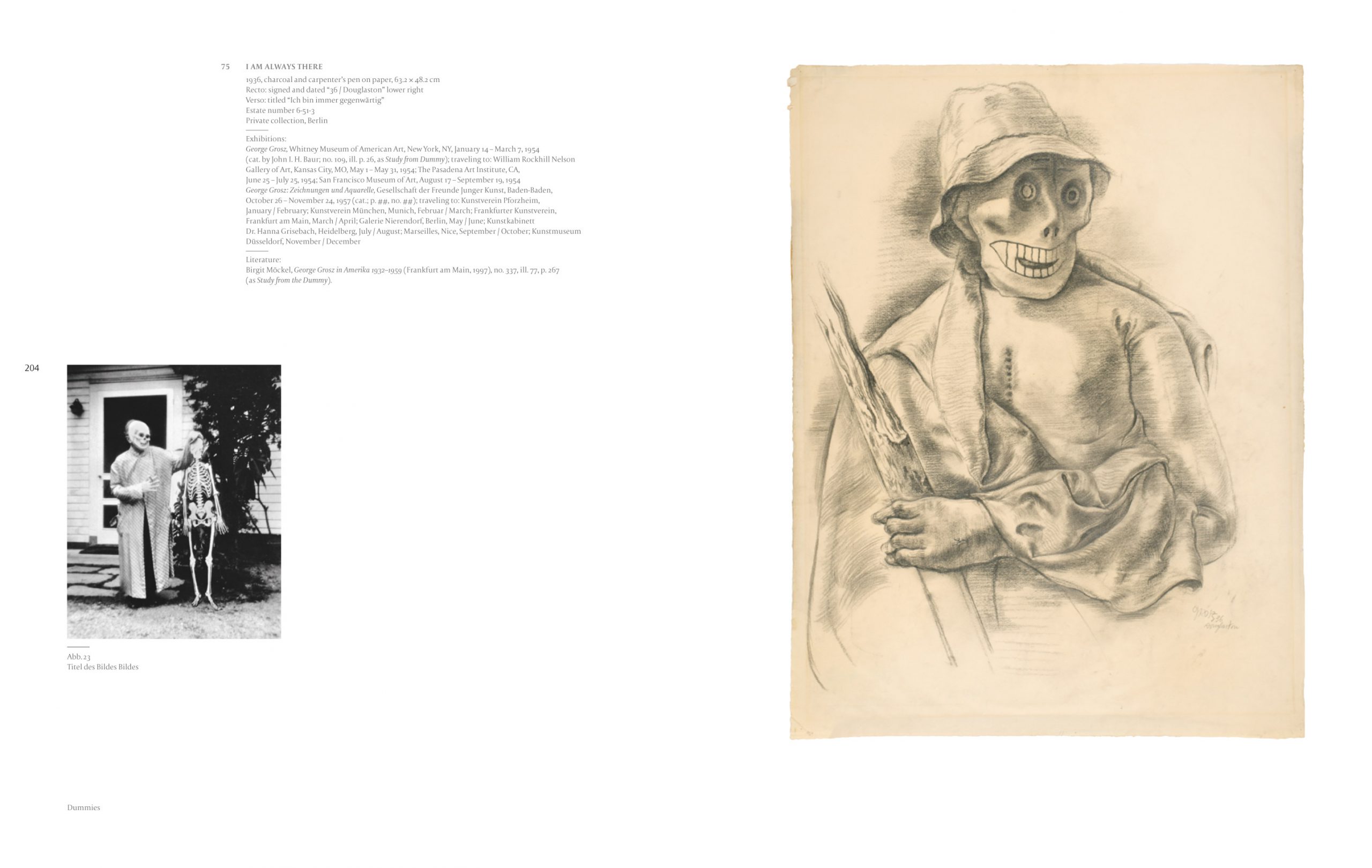 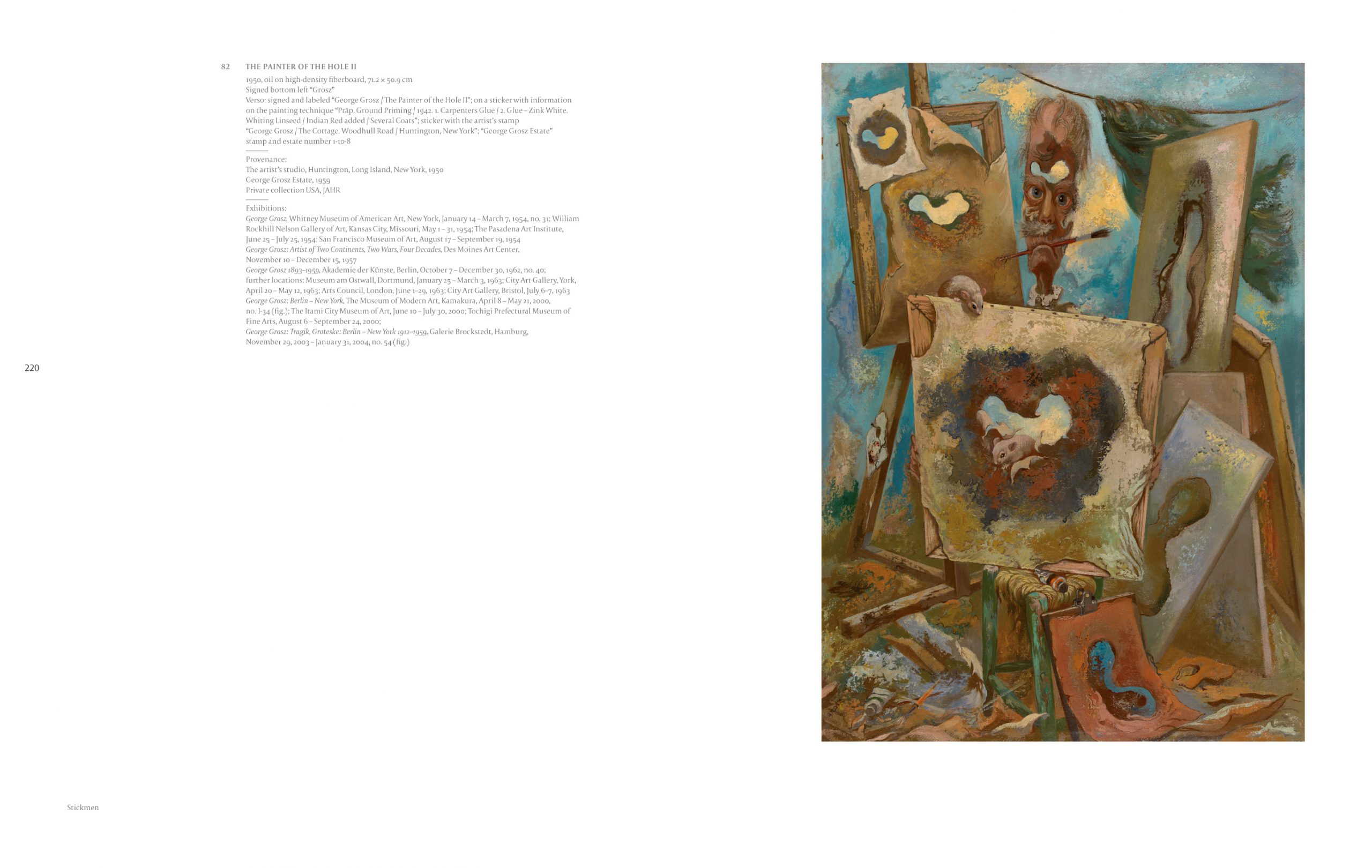 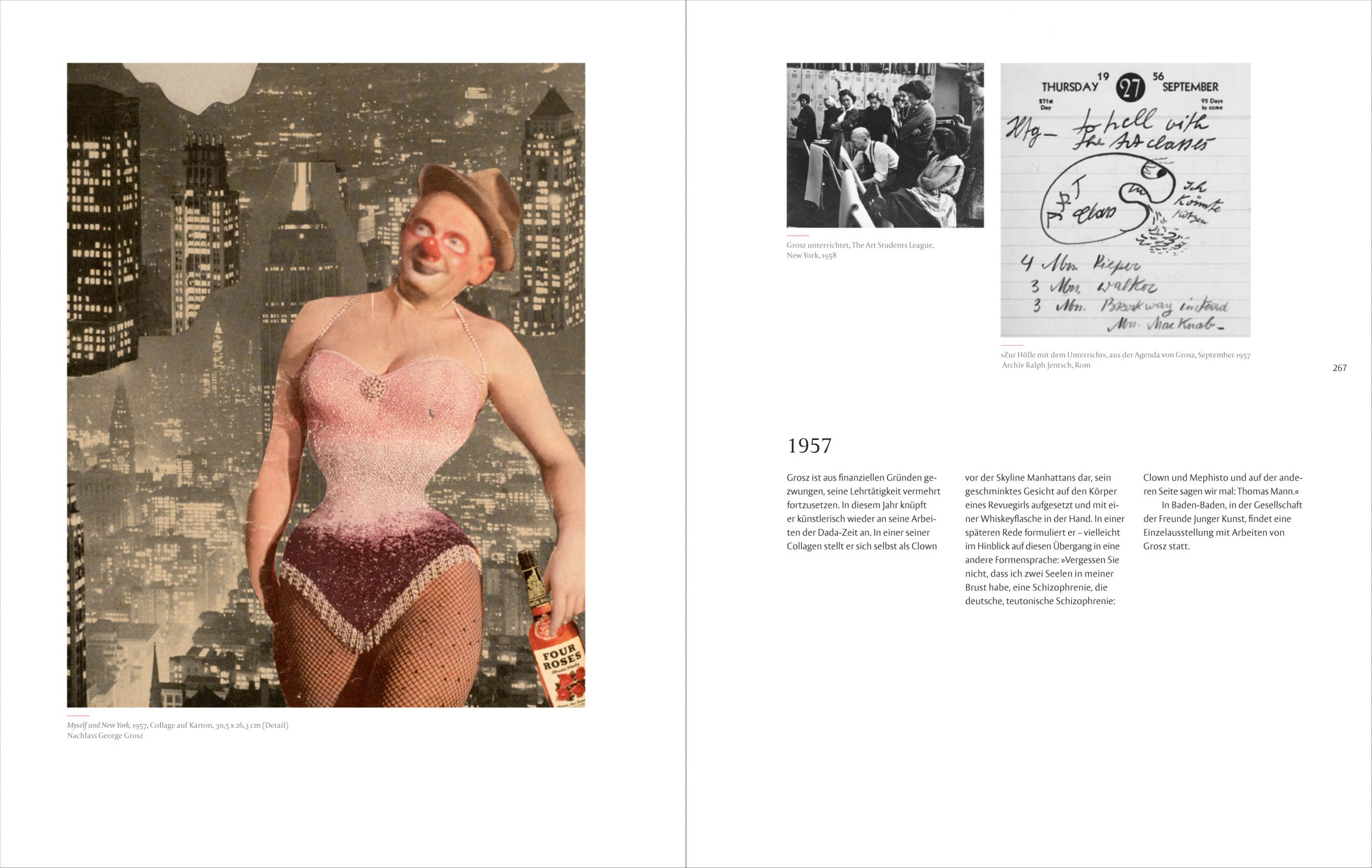 The Dada caricaturist, draughtsman and painter George Grosz spent more than half of his creative career – 27 years – living and working in the United States. The effects of this emigration upon his art were once widely deemed to be wholly negative, since it seemingly marked a rejection of aggressively political satire: “I had simply lost all interest in human weaknesses and individual foibles,” wrote Grosz in his autobiography, “and the further I drew away from them, the closer I felt to nature.” Grosz was particularly passionate about the art of watercolor – so much so that shortly before his death in 1959 he began to write a book on watercolor technique – and his innovations in this area, alongside his caricatures of New York life and his more apocalyptic war paintings, have at last been retrieved from the respective shadows of Grosz’s own earlier work and of American Abstract Expressionism, which reigned supreme during Grosz’s American years. This is the first book devoted to this crucial phase in his life.