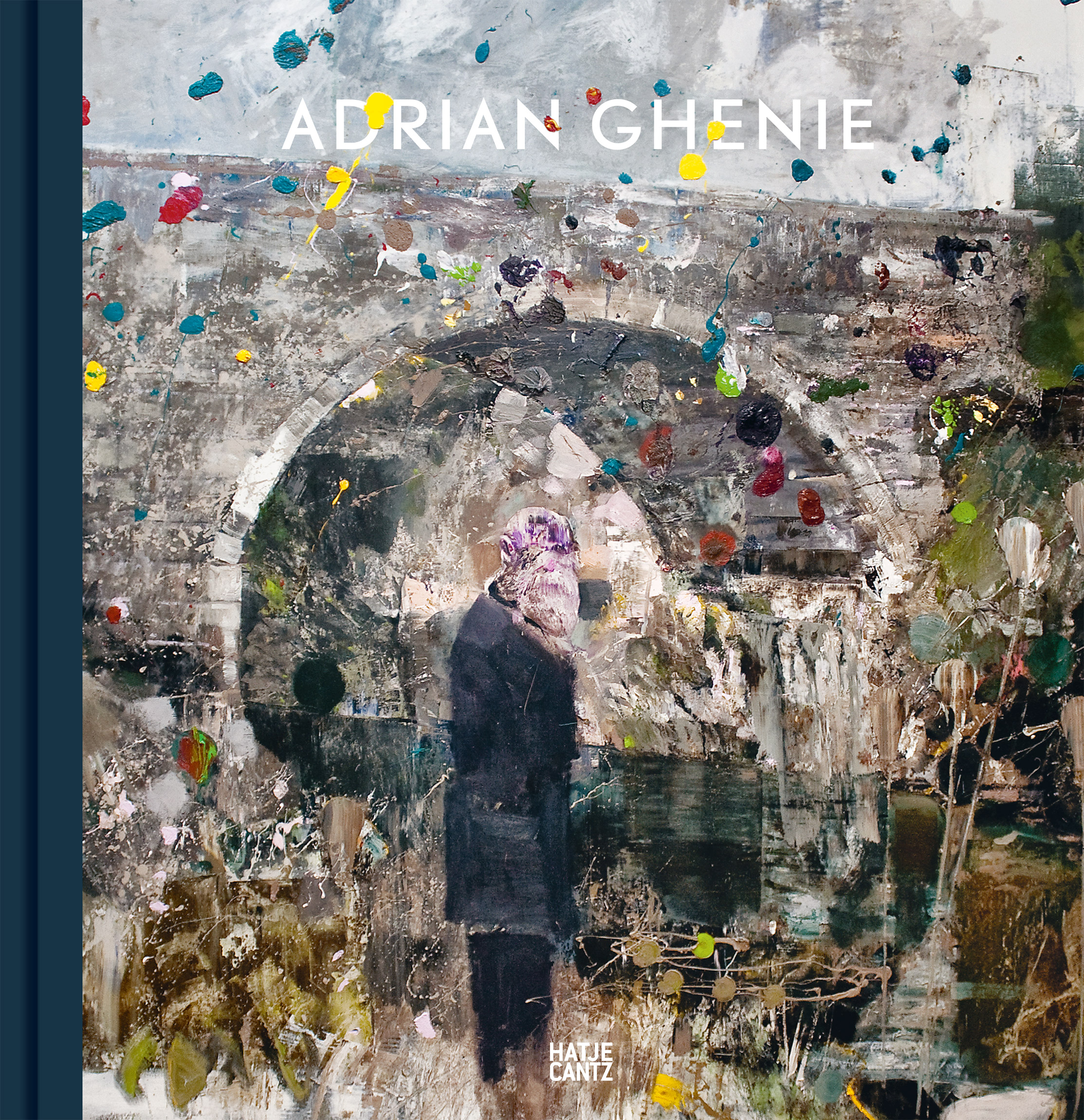 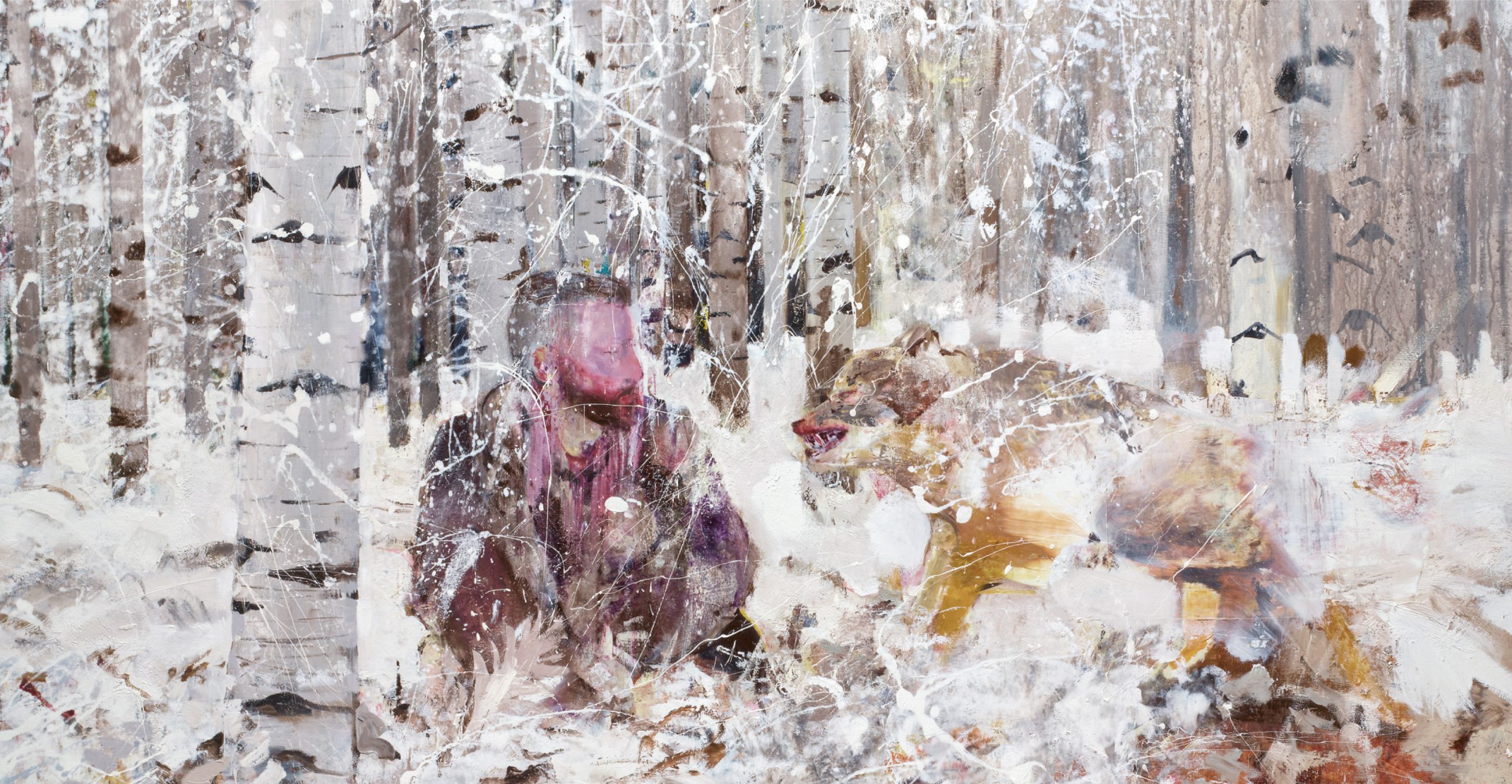 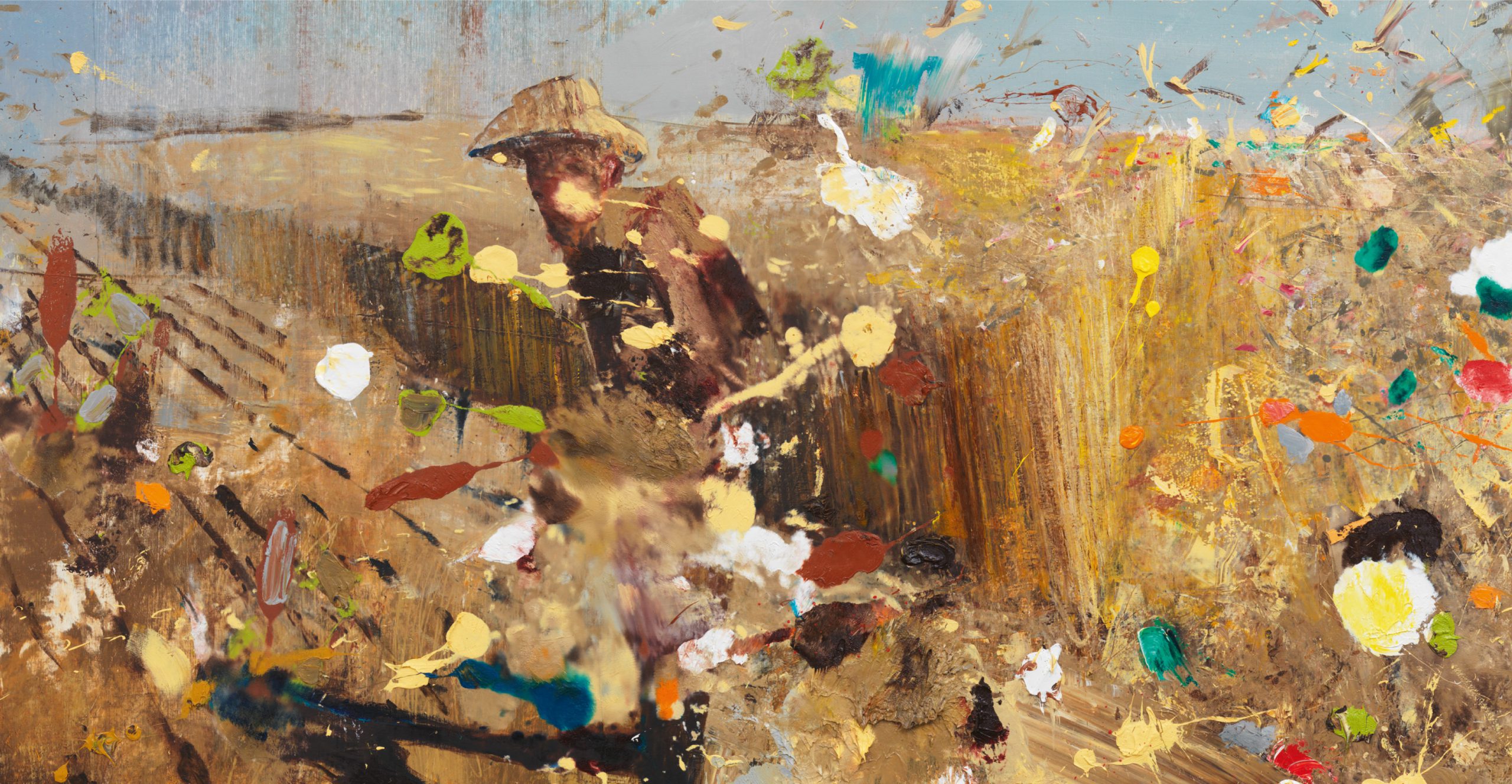 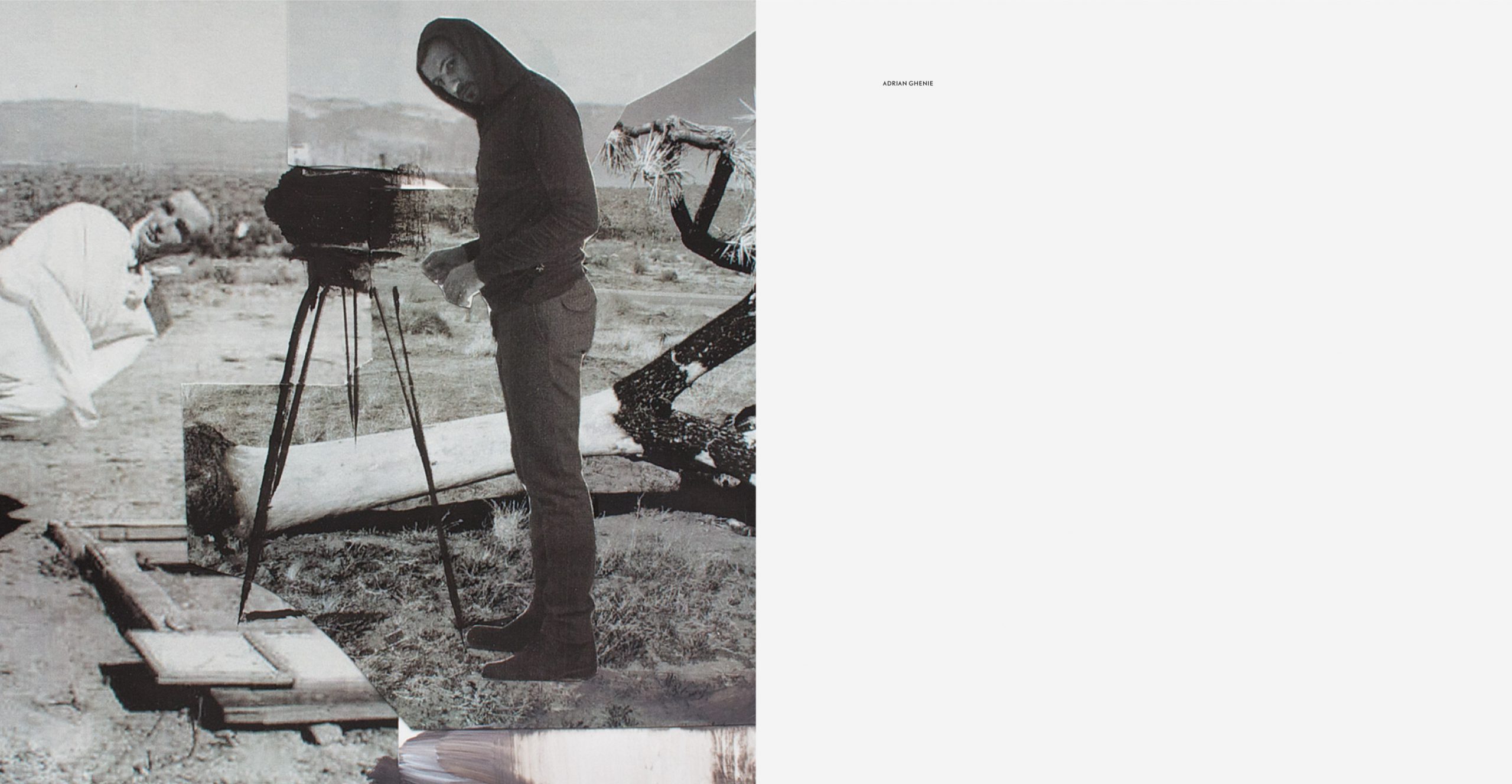 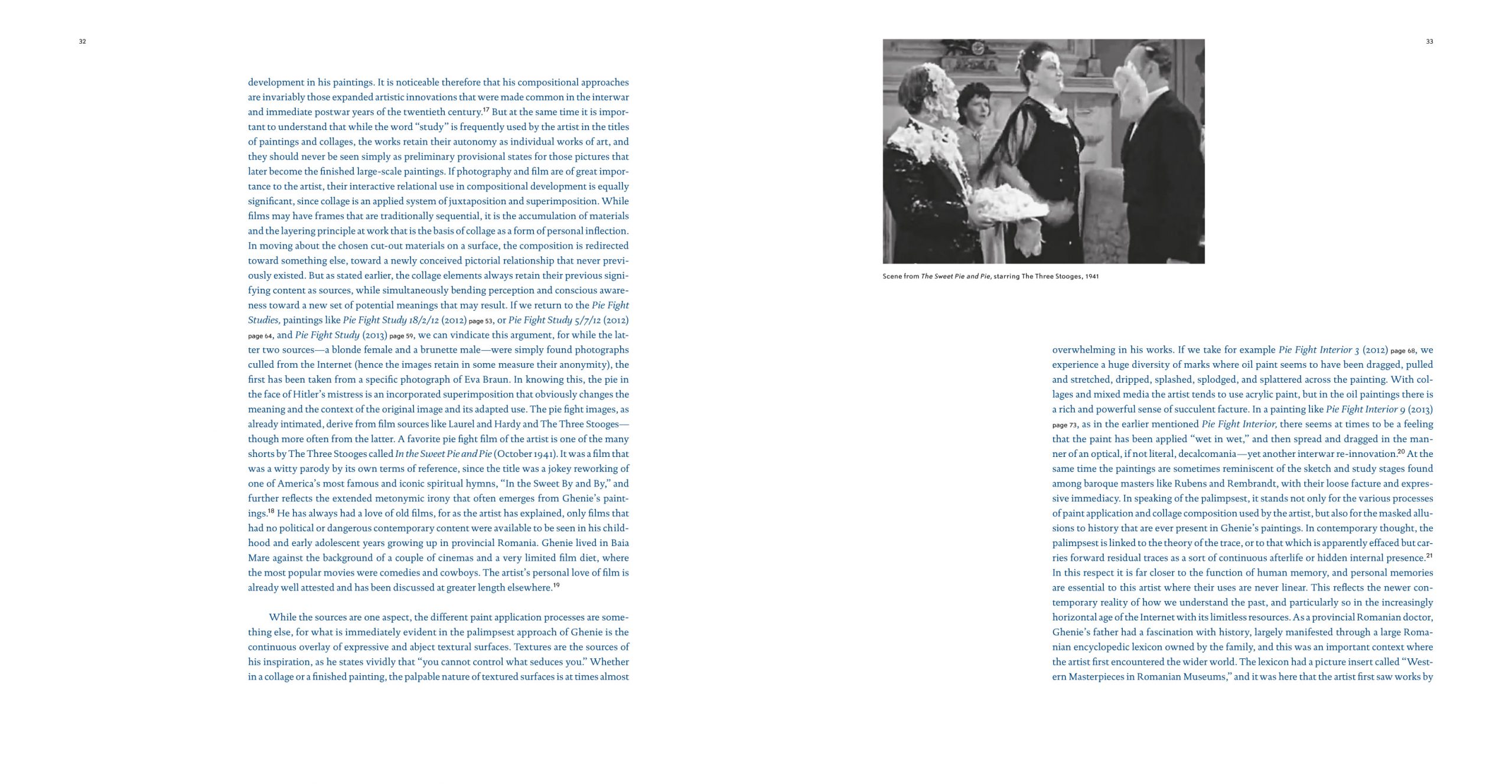 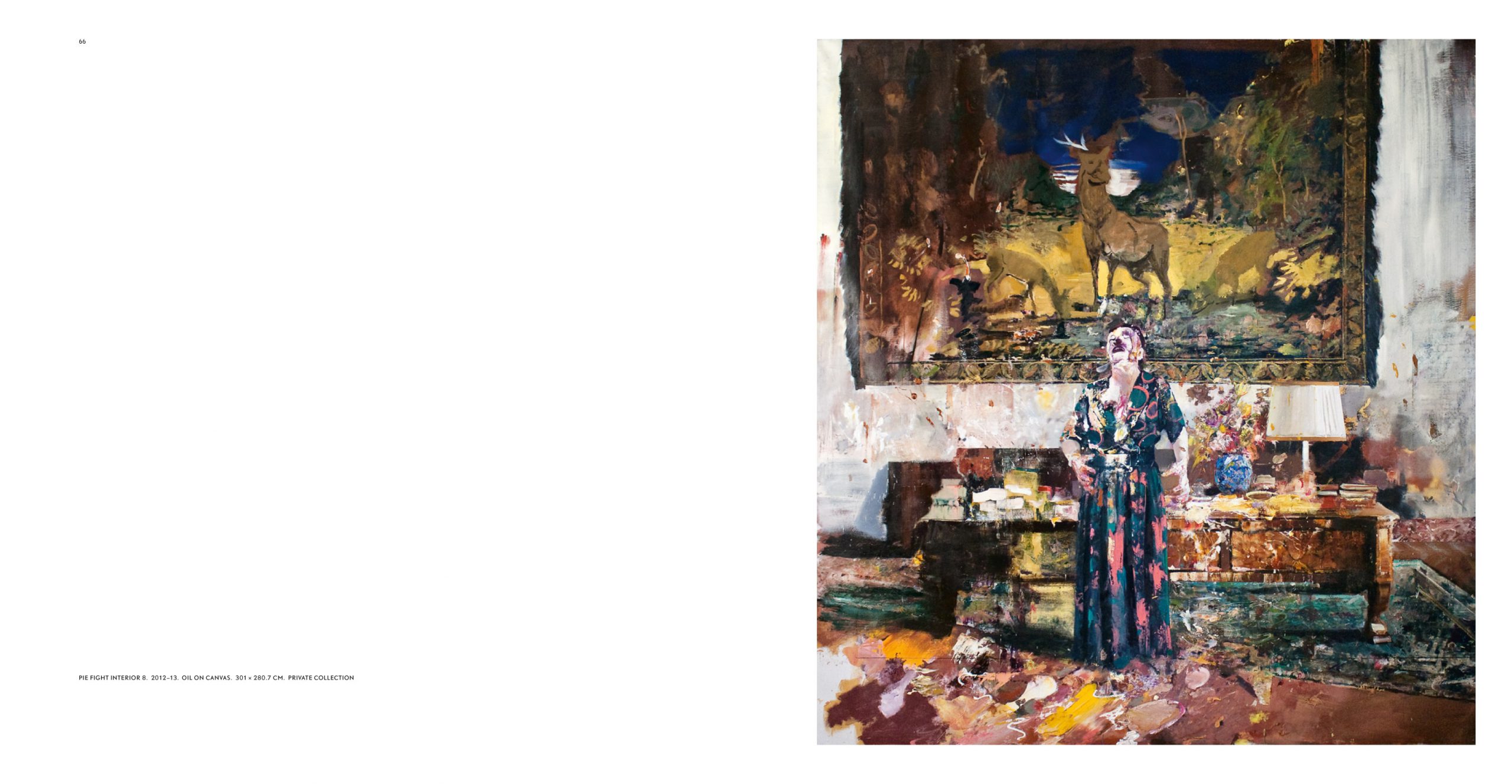 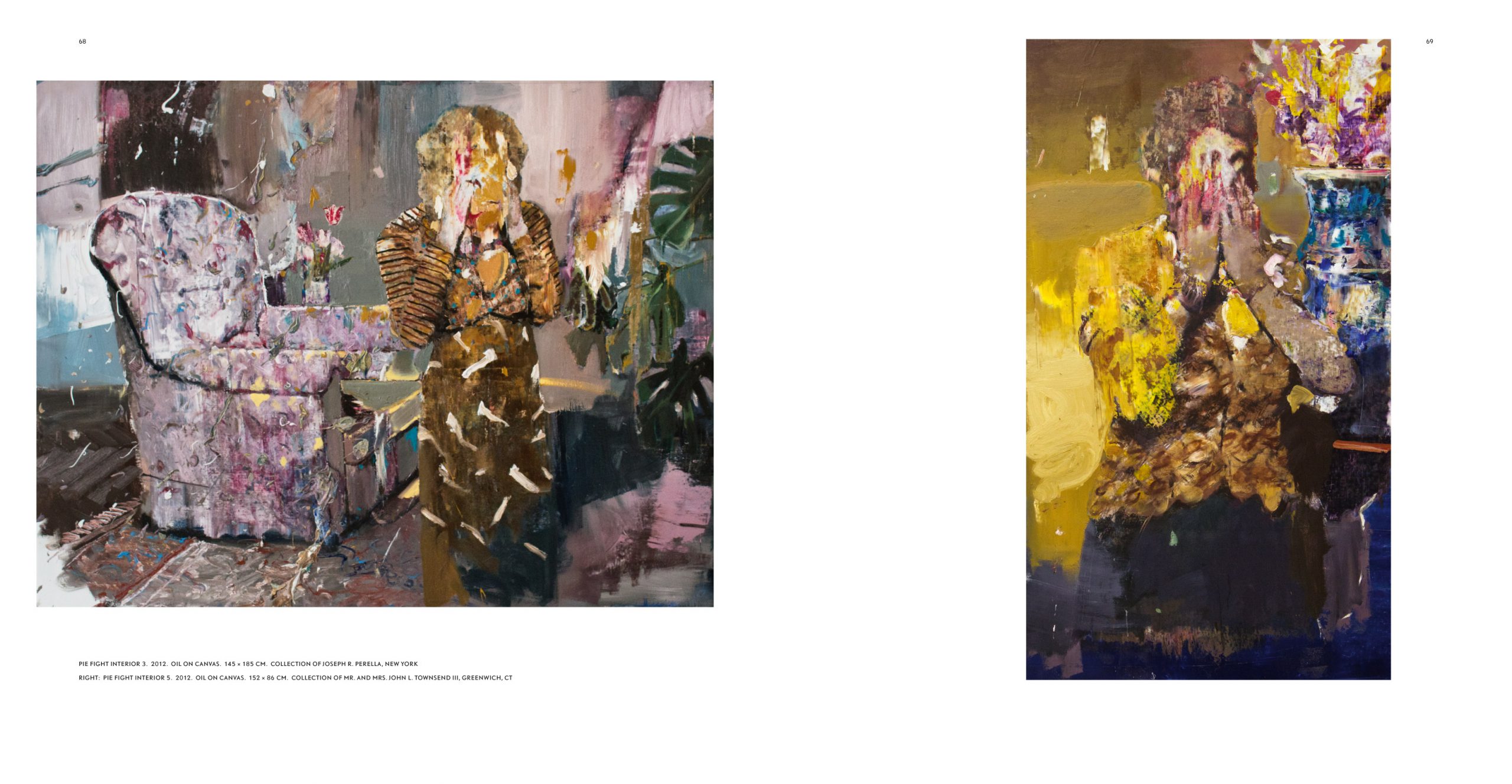 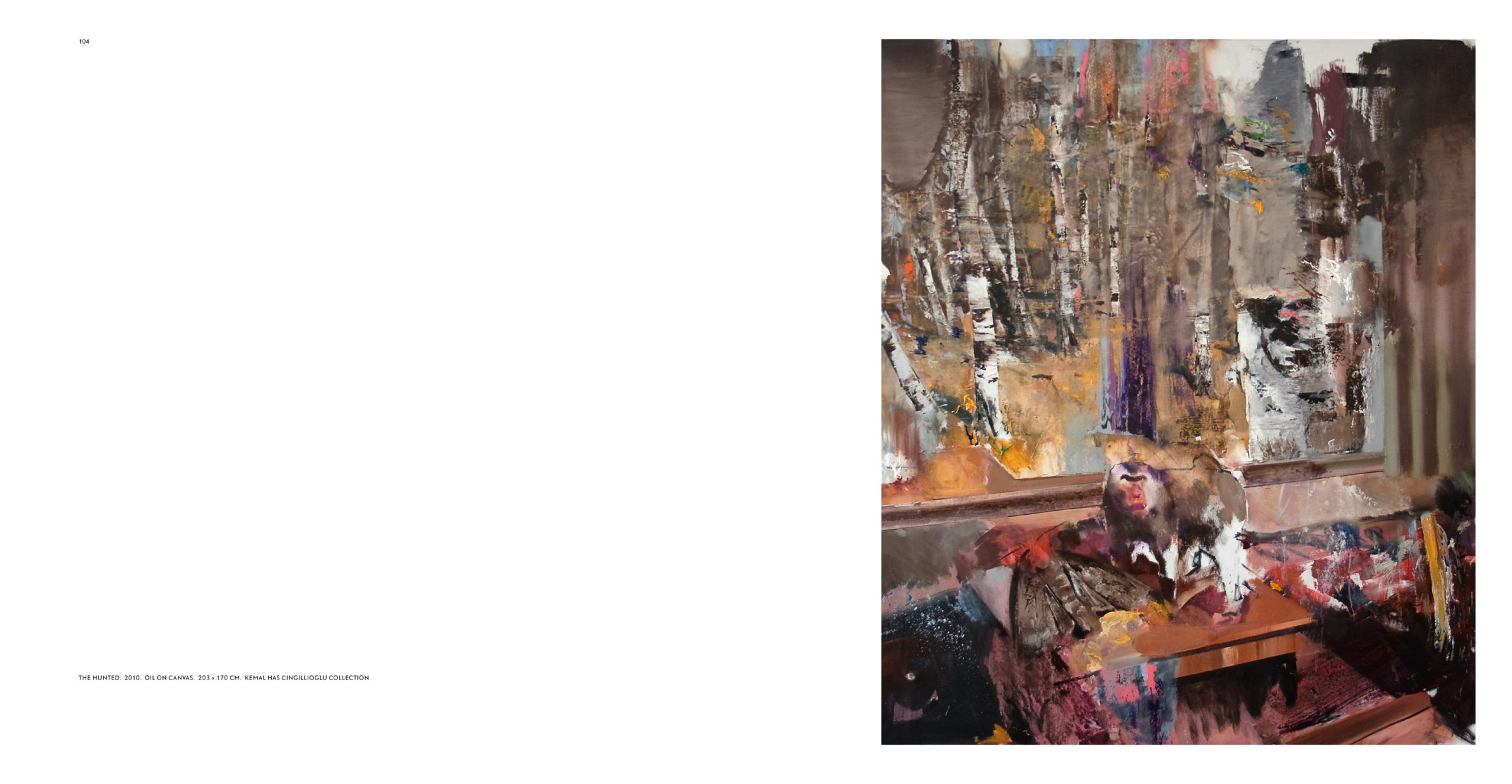 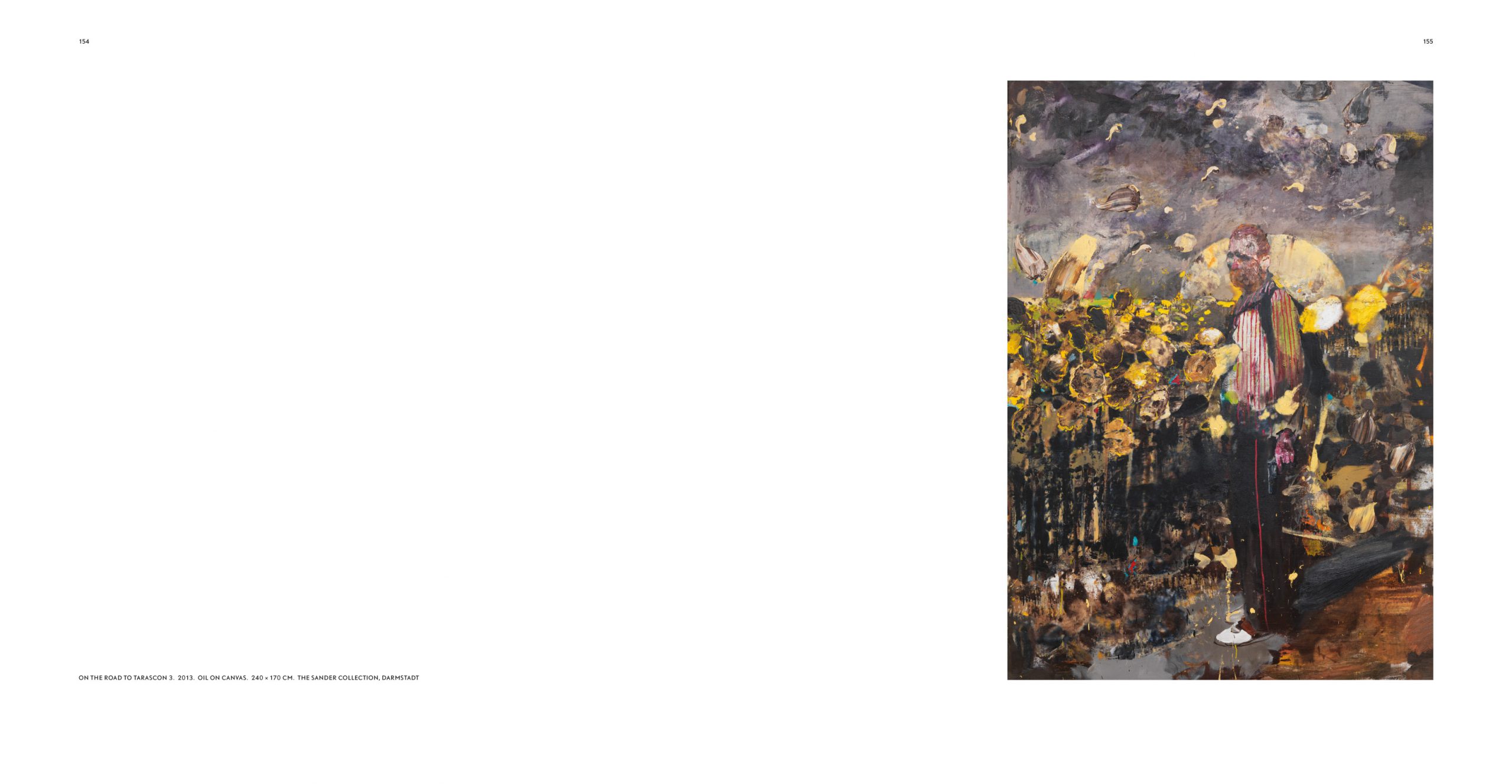 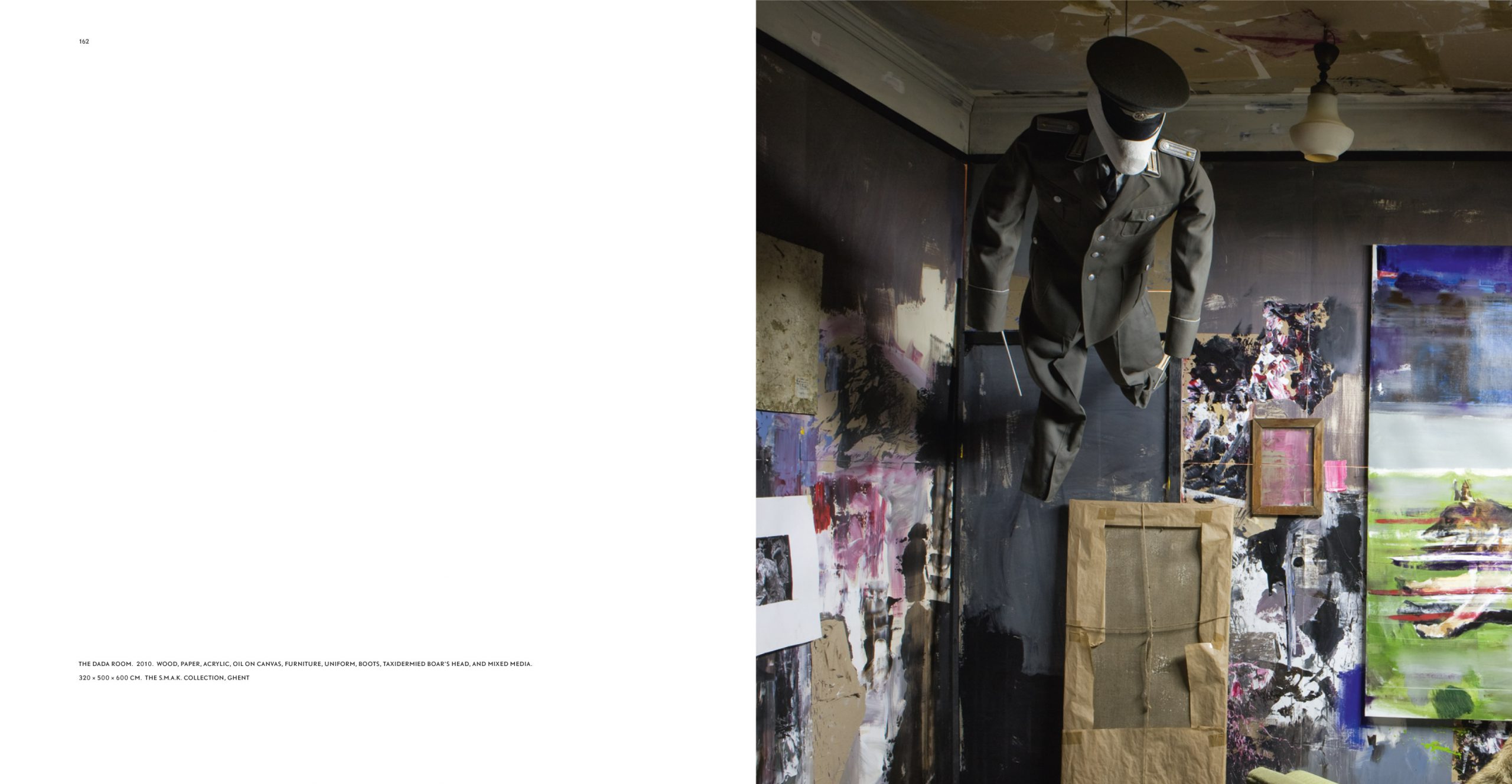 Since the publication of his first monograph in 2009, Romanian artist Adrian Ghenie has established himself as one of the preeminent painters of his generation on both sides of the Atlantic. In 2012, the Museum of Contemporary Art Denver mounted his first solo exhibition in the United States, and he also featured in the seminal group show Six Lines of Flight at the Museum of Modern Art in San Francisco. At Florence’s historic Palazzo Strozzi, Ghenie’s paintings were placed in a dialogue with works by Francis Bacon, his great role model. This was followed in 2013 by his widely acclaimed New York debut at the Pace Gallery.

While Ghenie continues to explore the darker moments of European history, the social and political abuse of power, as well as his personal history, his compositions have become conspicuously more complex over the years as he has turned increasingly toward a brighter and more colorful palette, masterfully shifting between graphicness and abstraction. This book unites seventy key works from the years 2010 to 2014.