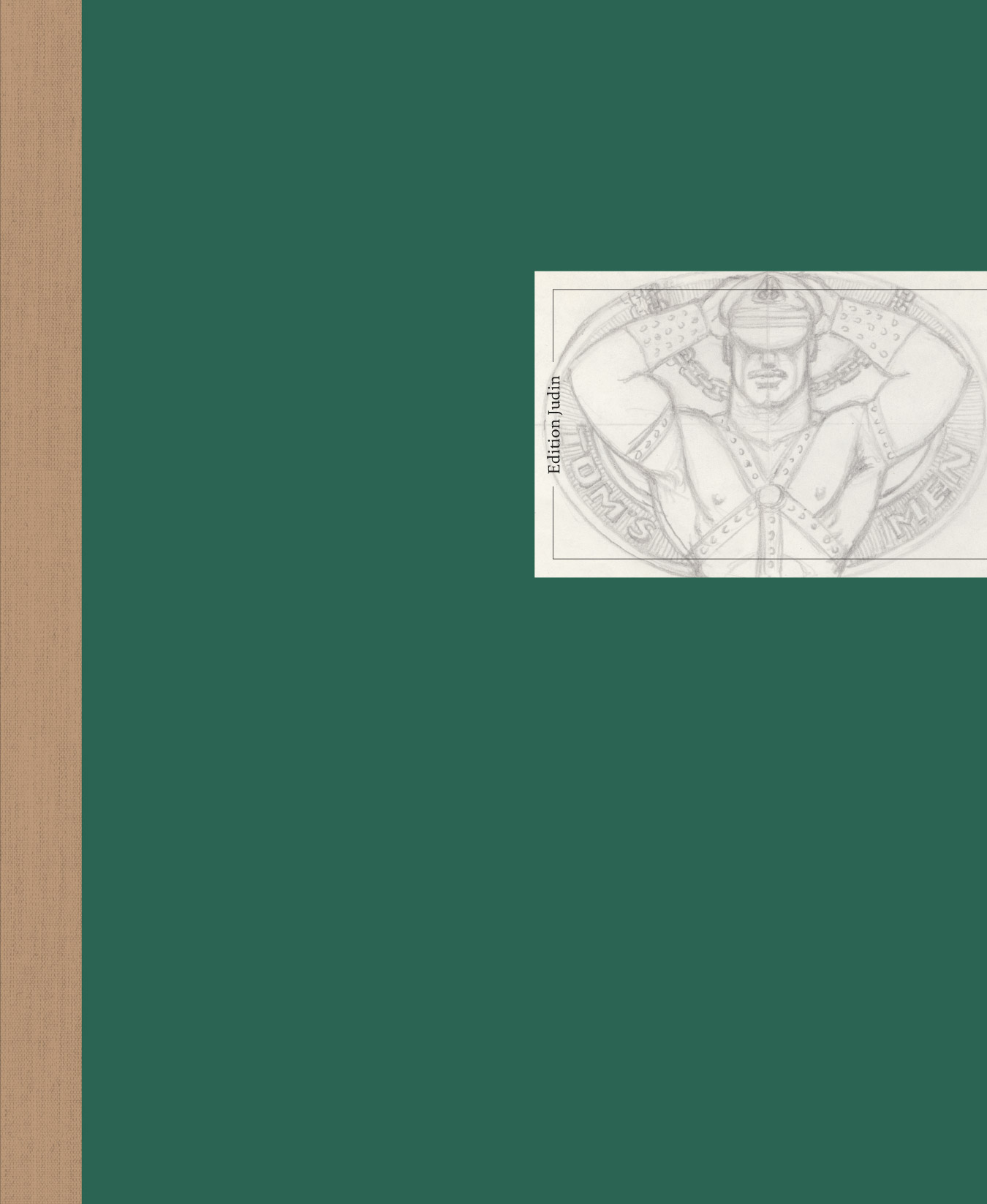 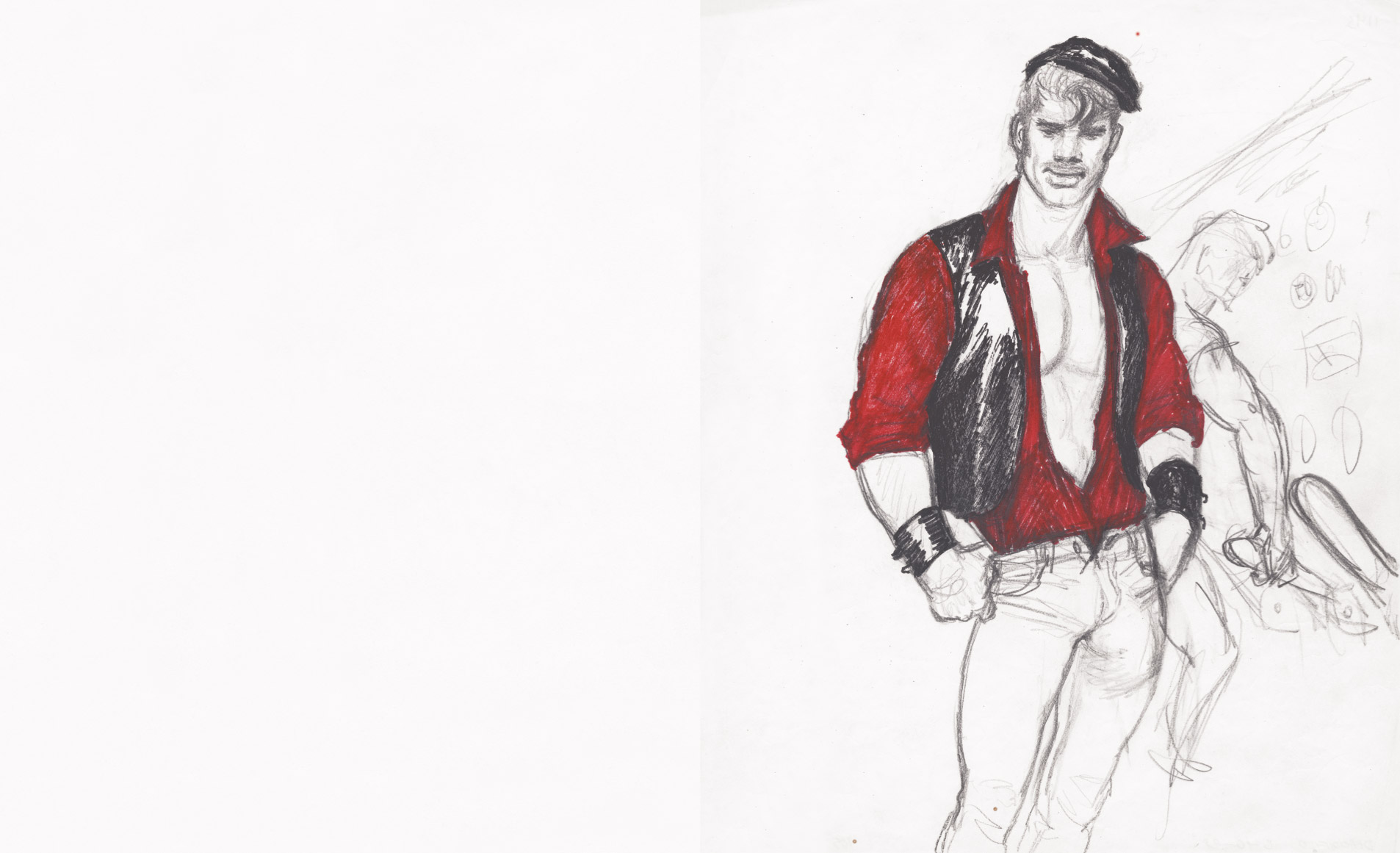 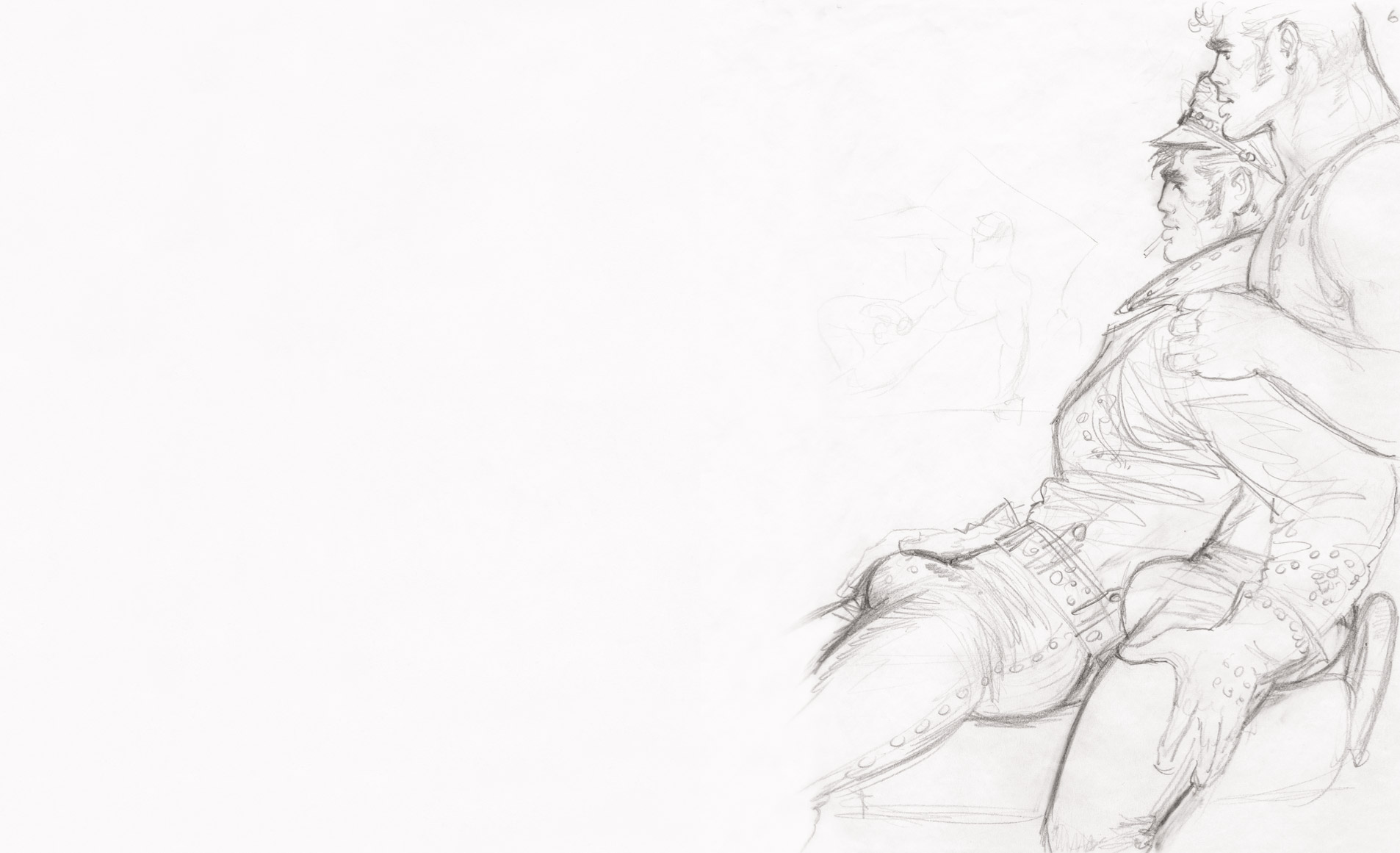 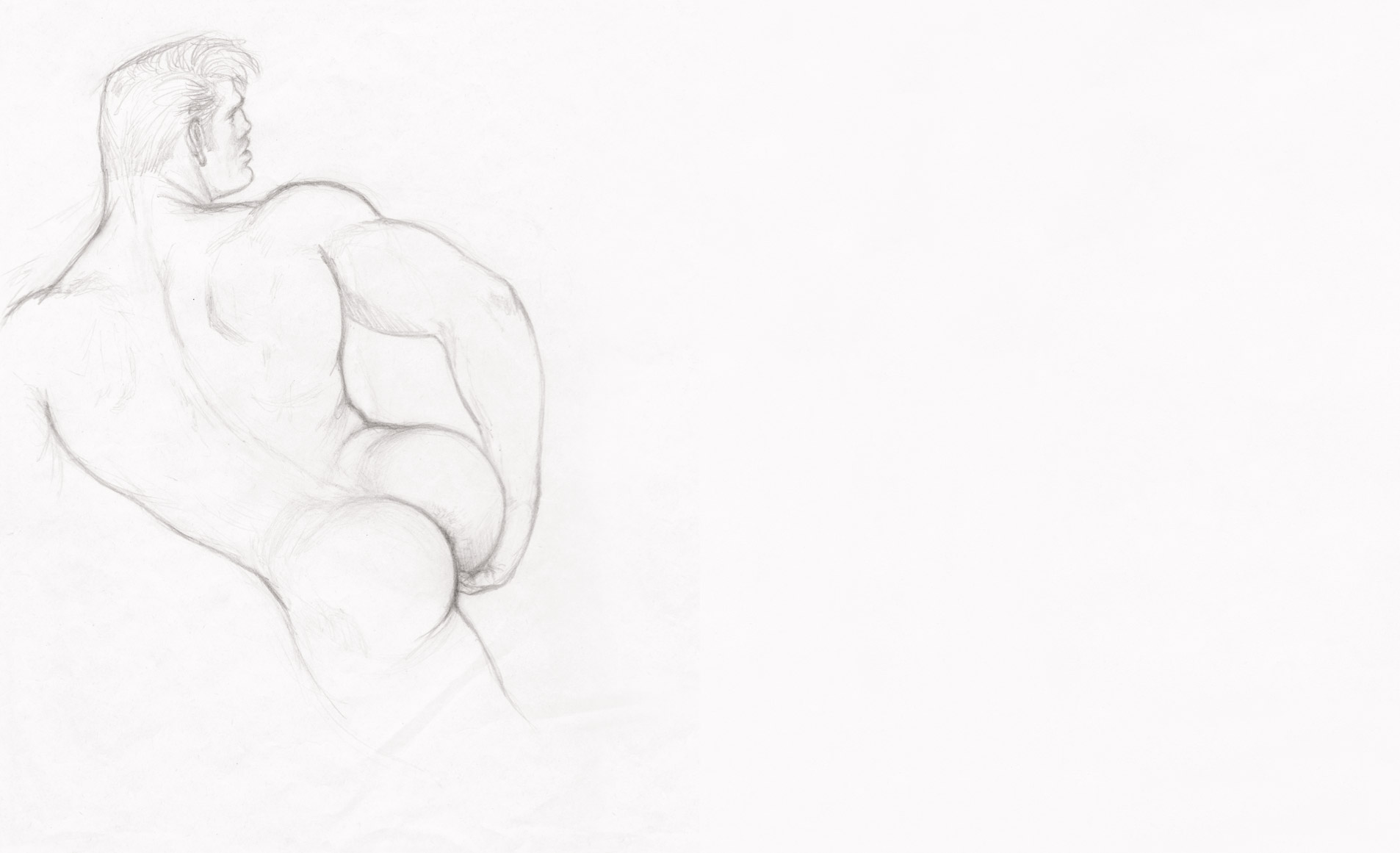 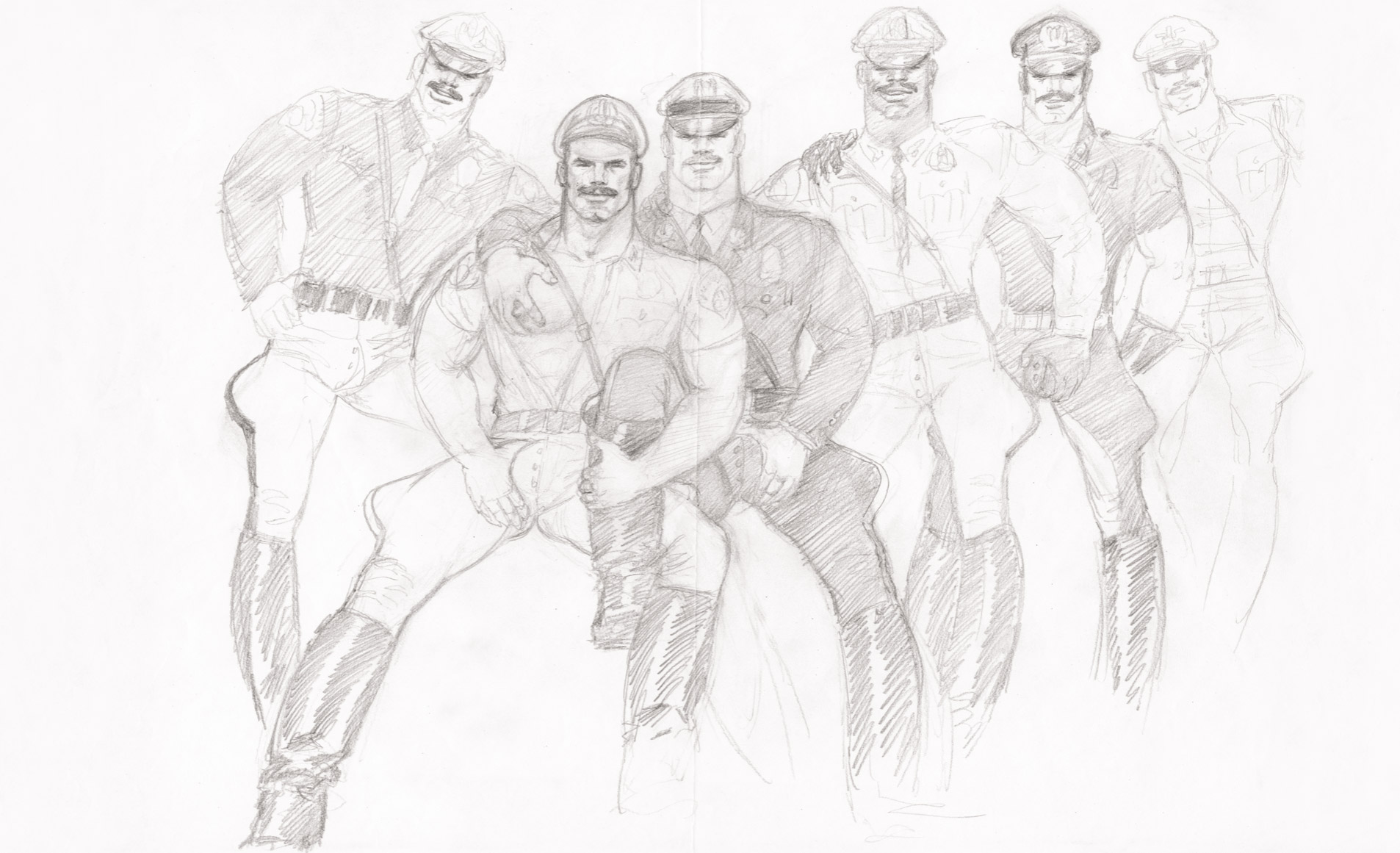 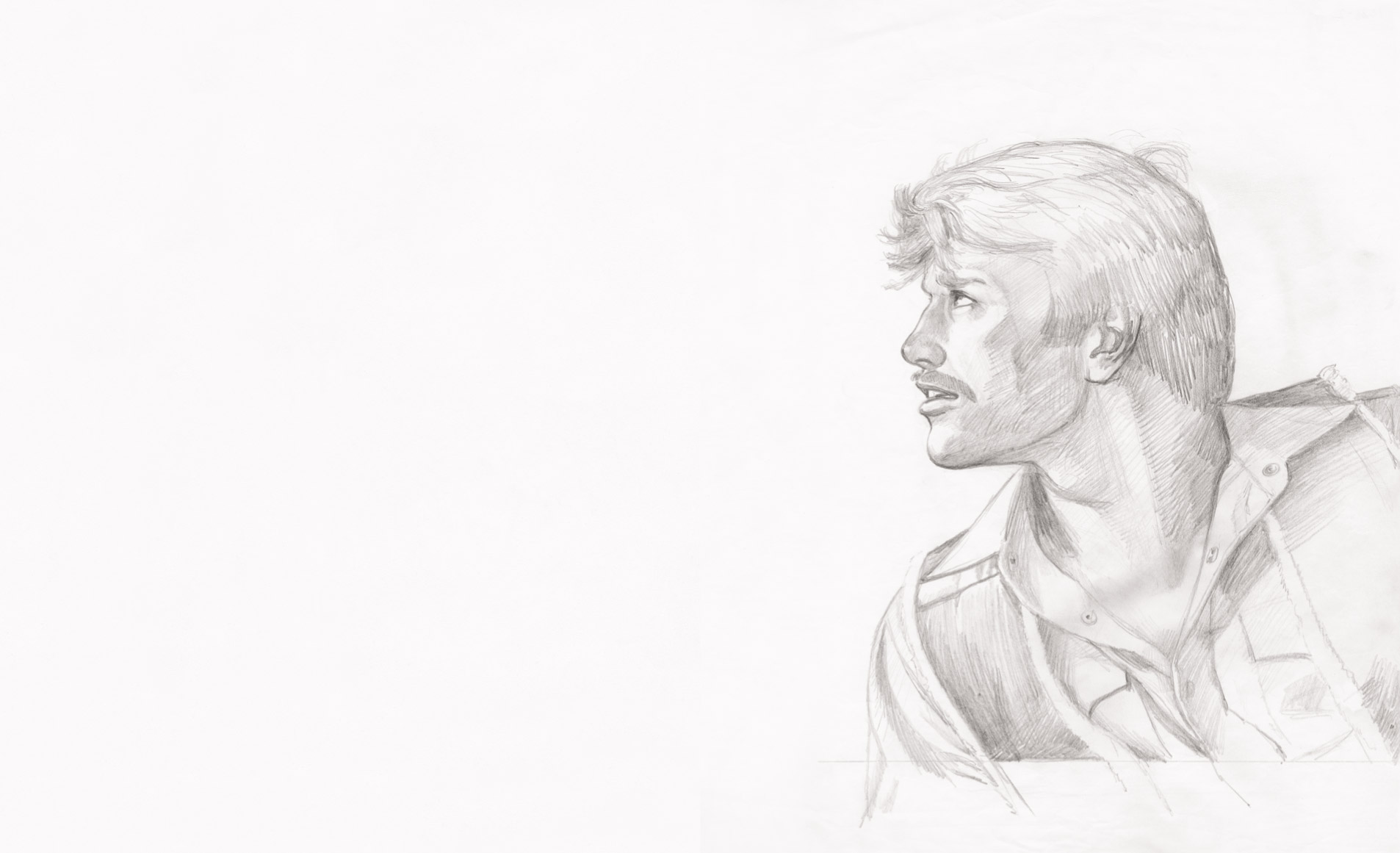 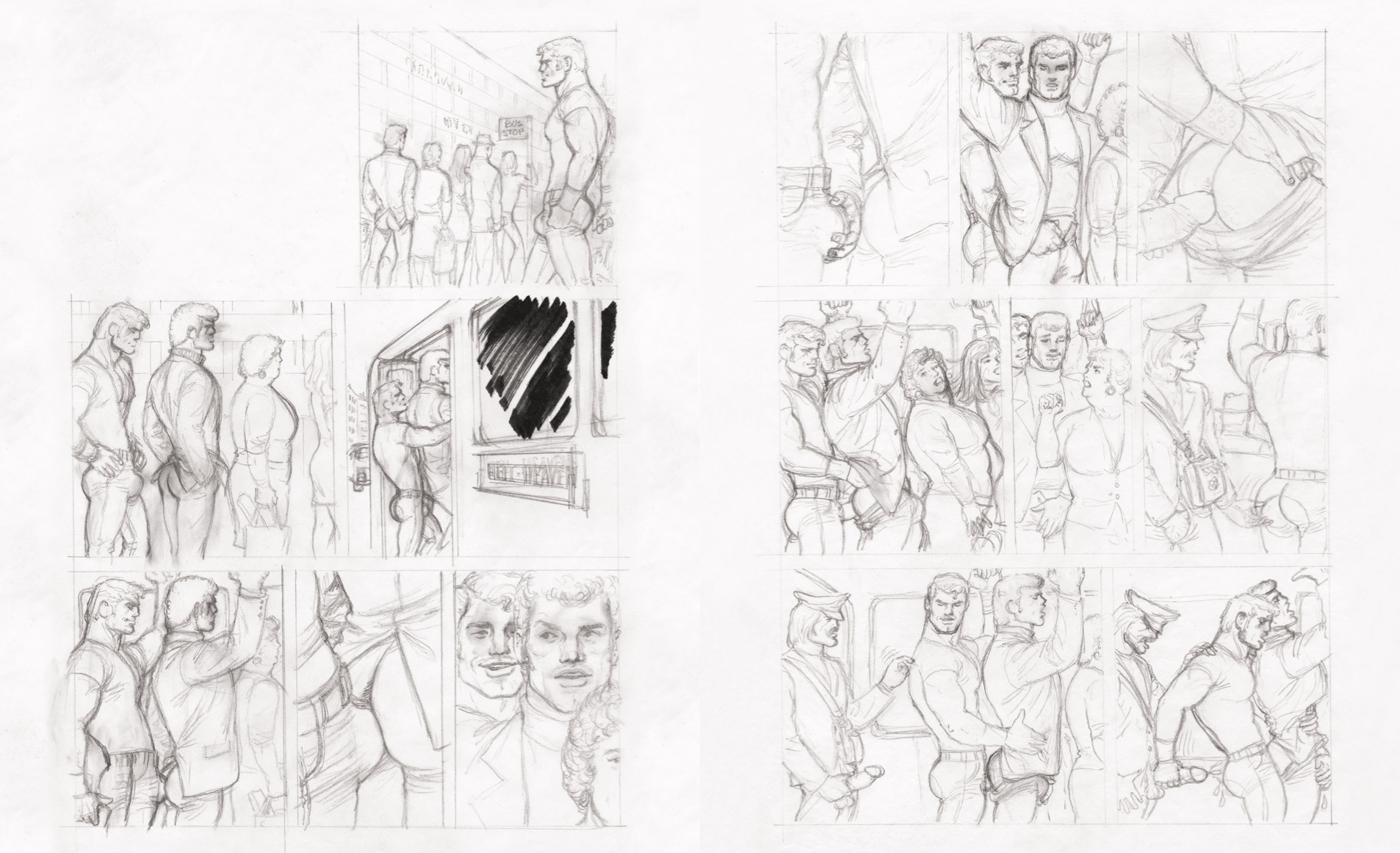 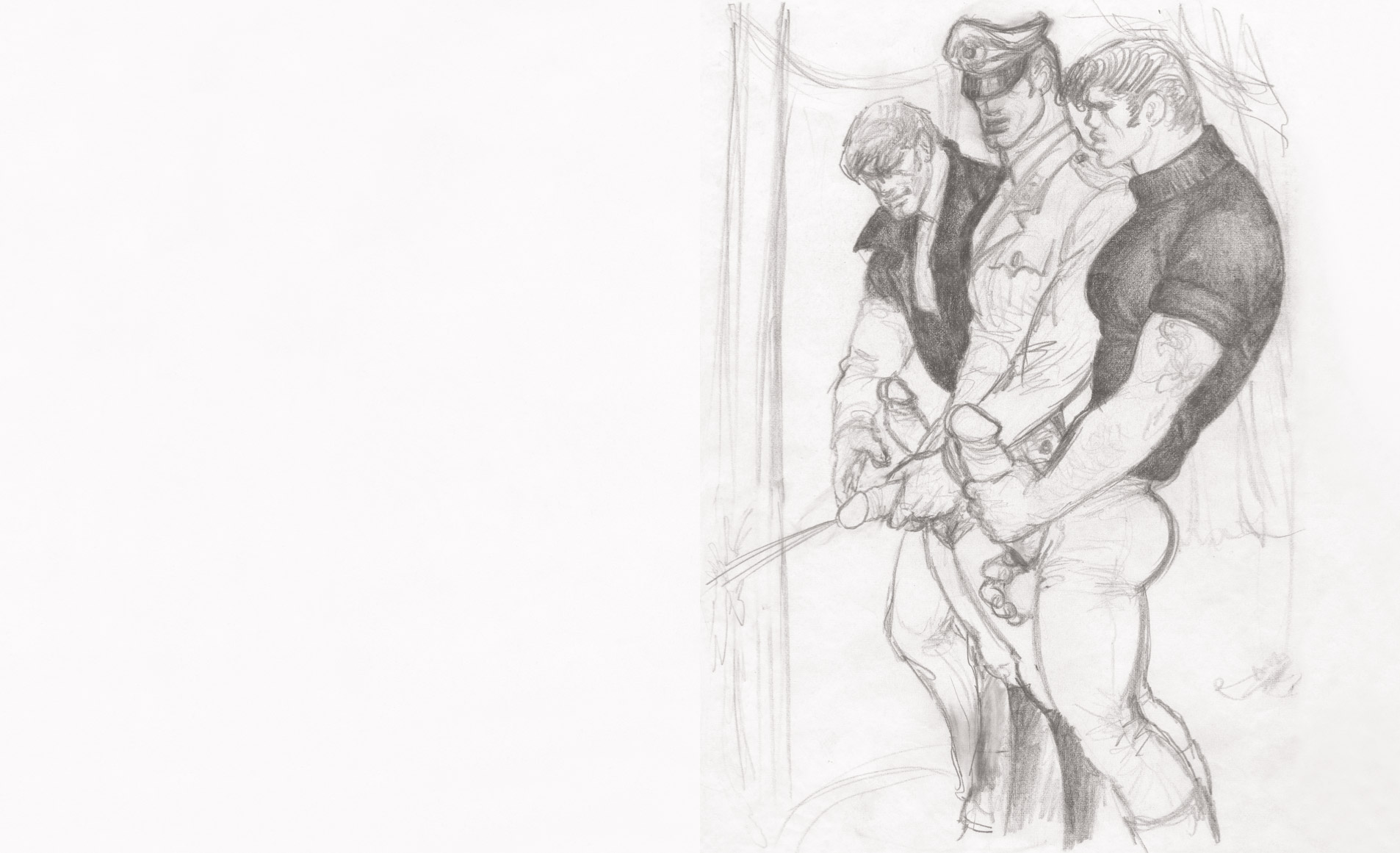 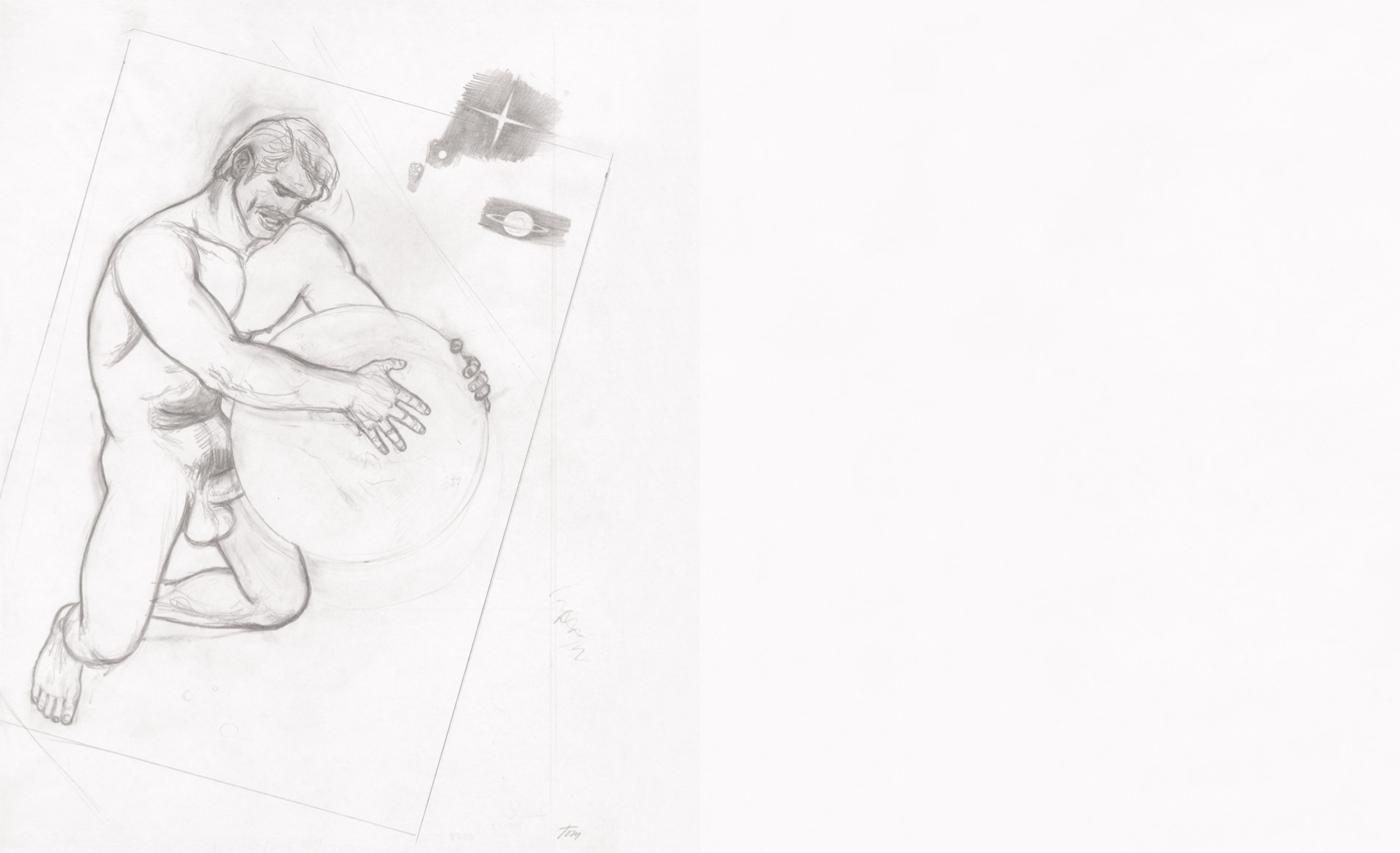 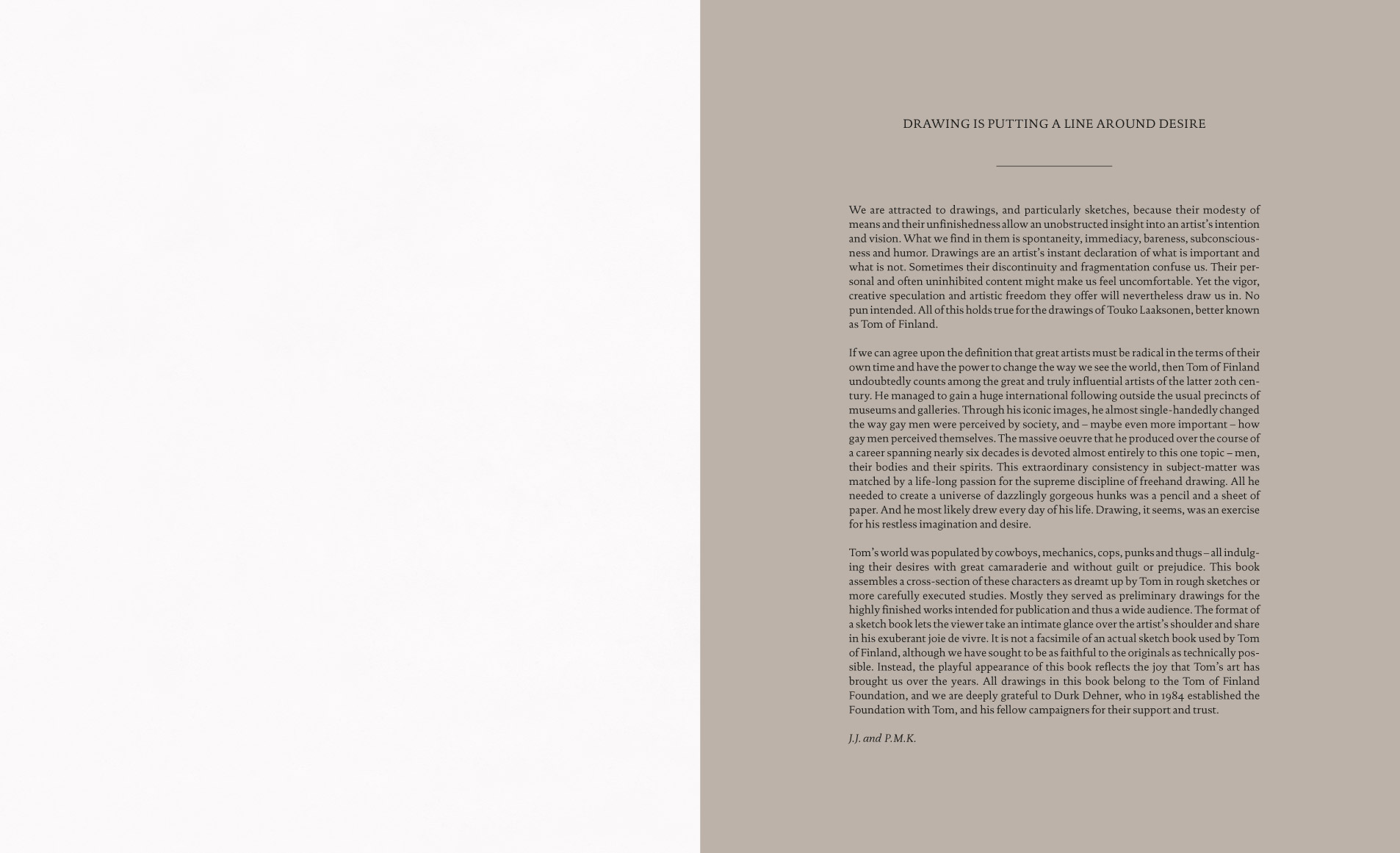 Tom of Finland undoubtedly counts among the great and truly influential artists of the latter 20th century. Through his iconic images, he almost single-handedly changed the way gay men were perceived by society, and – maybe even more important – how gay men perceived themselves. The massive oeuvre that he produced over the course of a career spanning nearly six decades is devoted almost entirely to this one topic: men, their bodies, and their spirits. This extraordinary consistency in subject-matter was matched by a life-long passion for the supreme discipline of freehand drawing. All he needed to create a universe of dazzlingly gorgeous hunks was a pencil and a sheet of paper. And he most likely drew every day of his life. Drawing, it seems, was an exercise for his restless imagination and desire. Tom’s world was populated by cowboys, mechanics, cops, punks and thugs – all indulging their desires with great camaraderie and without guilt or prejudice. This book assembles a cross-section of these characters as dreamt up by the artist in rough sketches or more carefully executed studies. Mostly they served as preliminary drawings for the highly finished works, many of which were intended for publication. The playful format of an imaginary sketch book lets the viewer take an intimate glance over the artist’s shoulder and share in his exuberant “joie de vivre.”