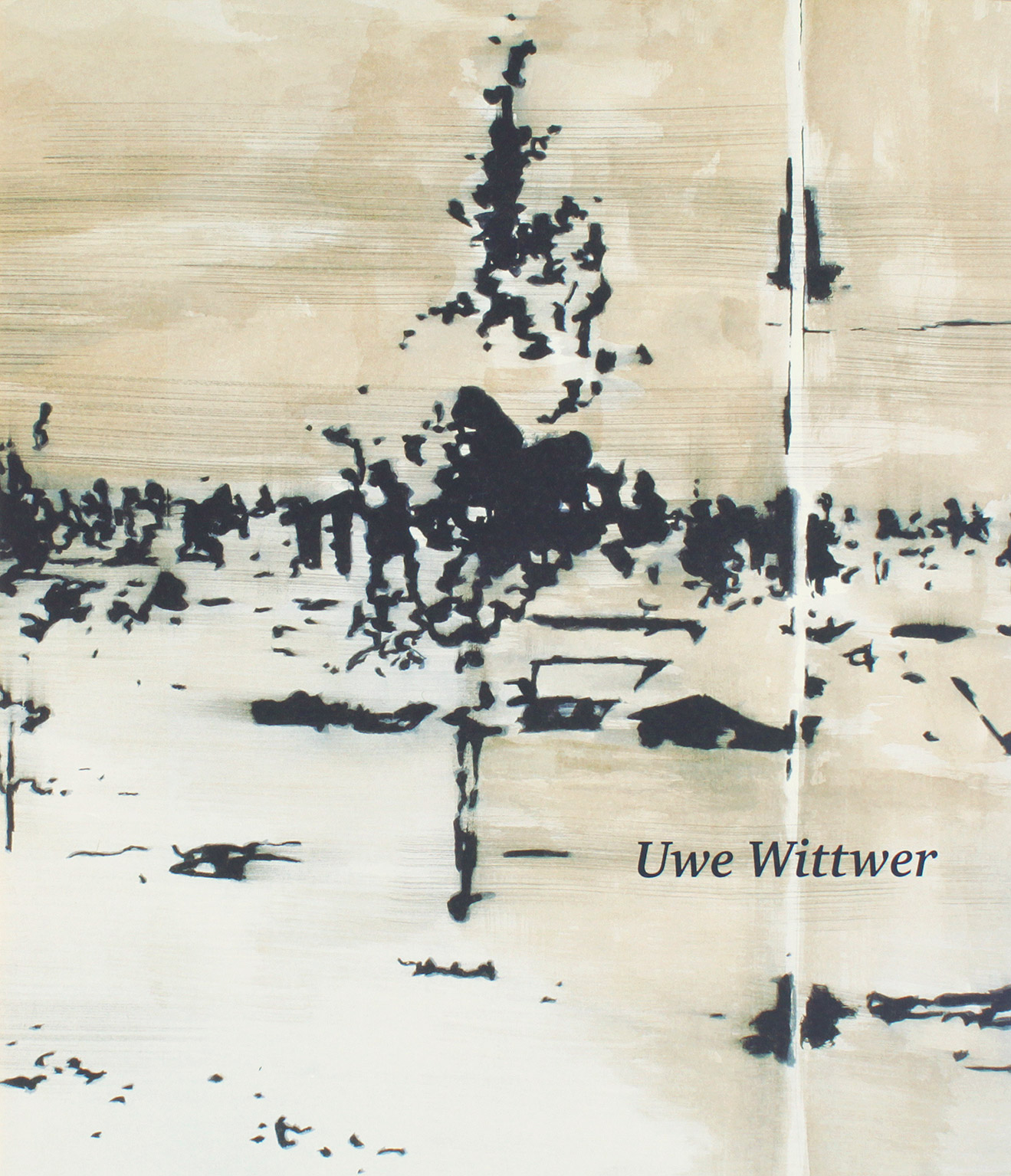 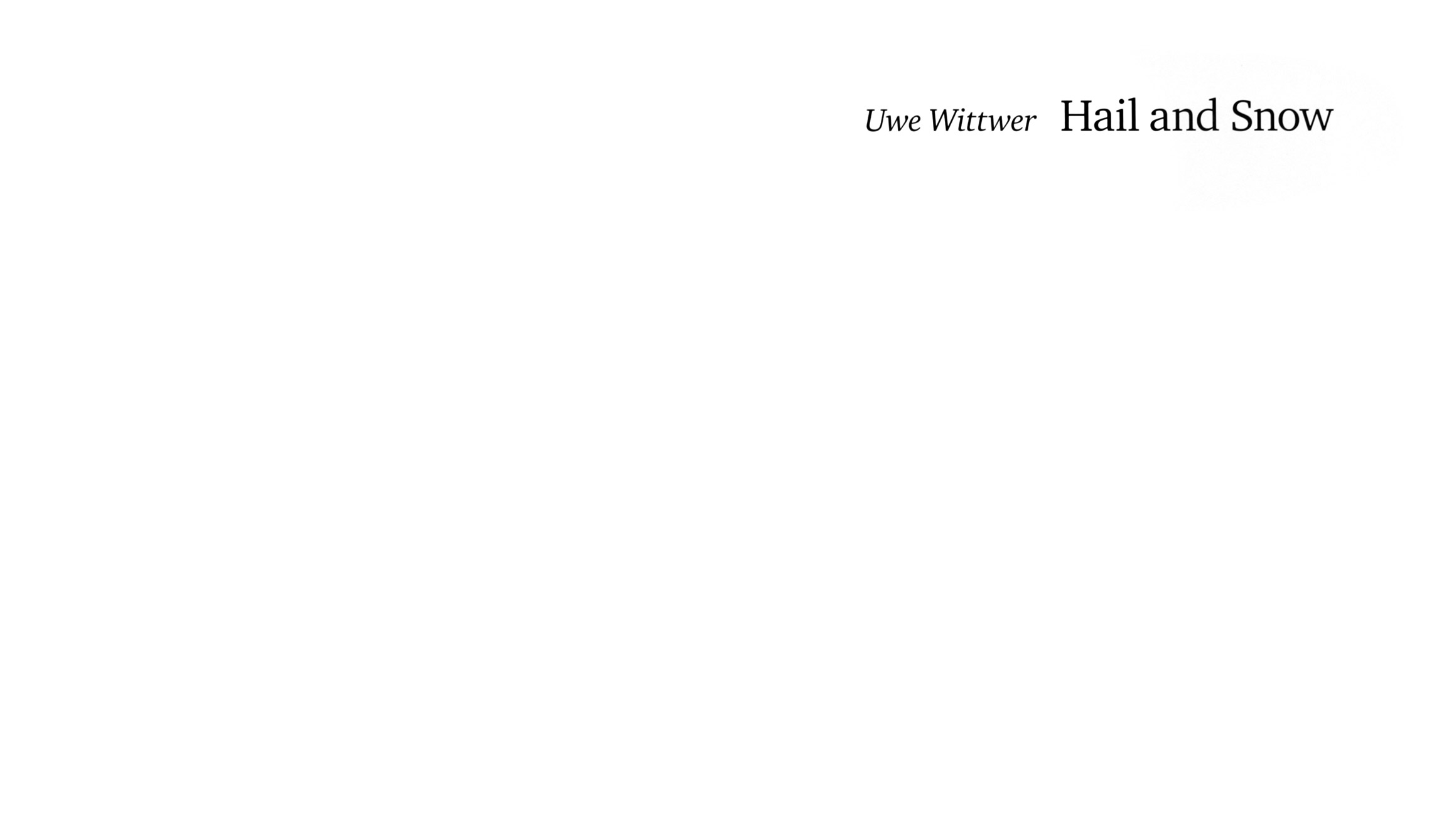 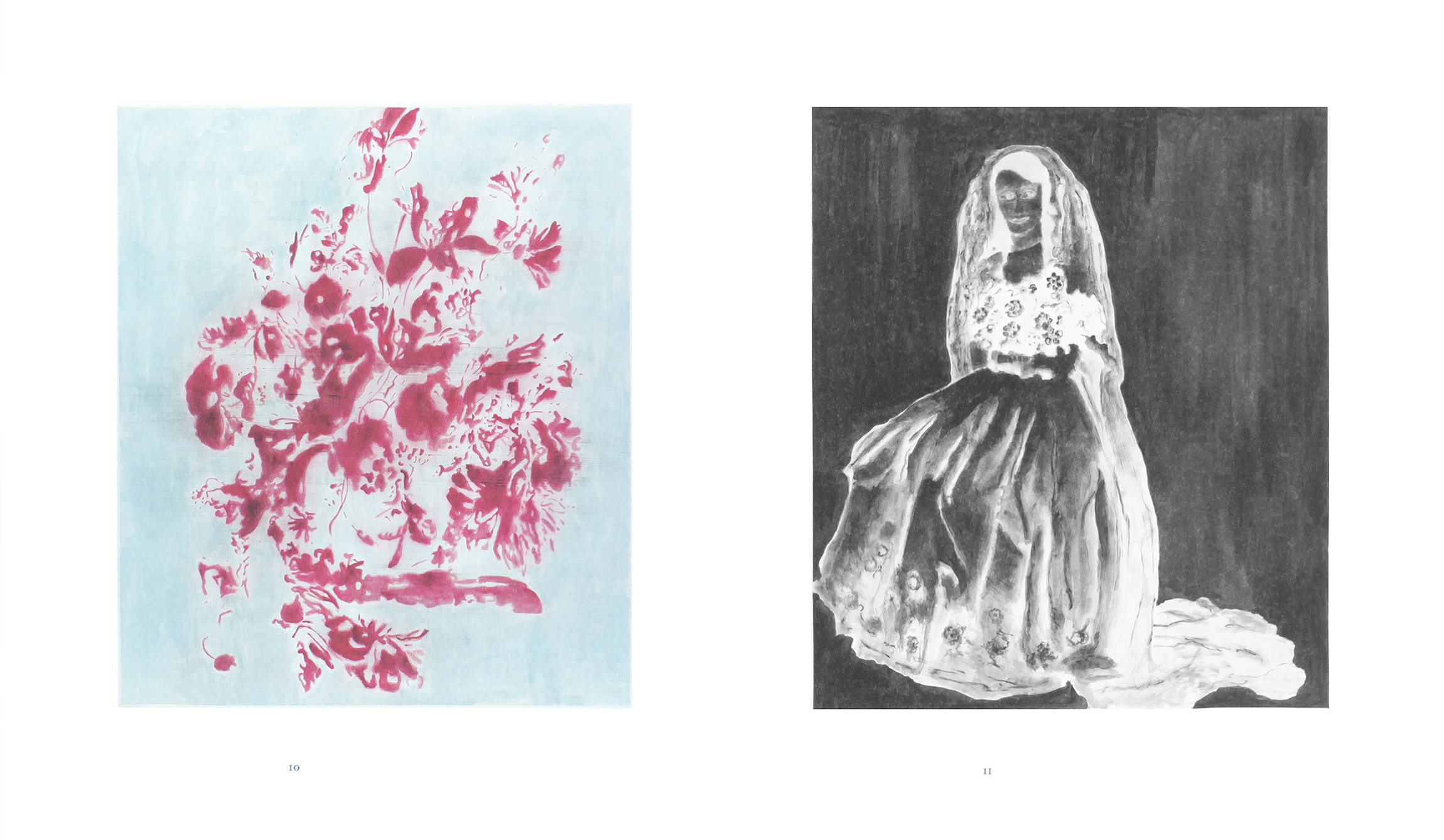 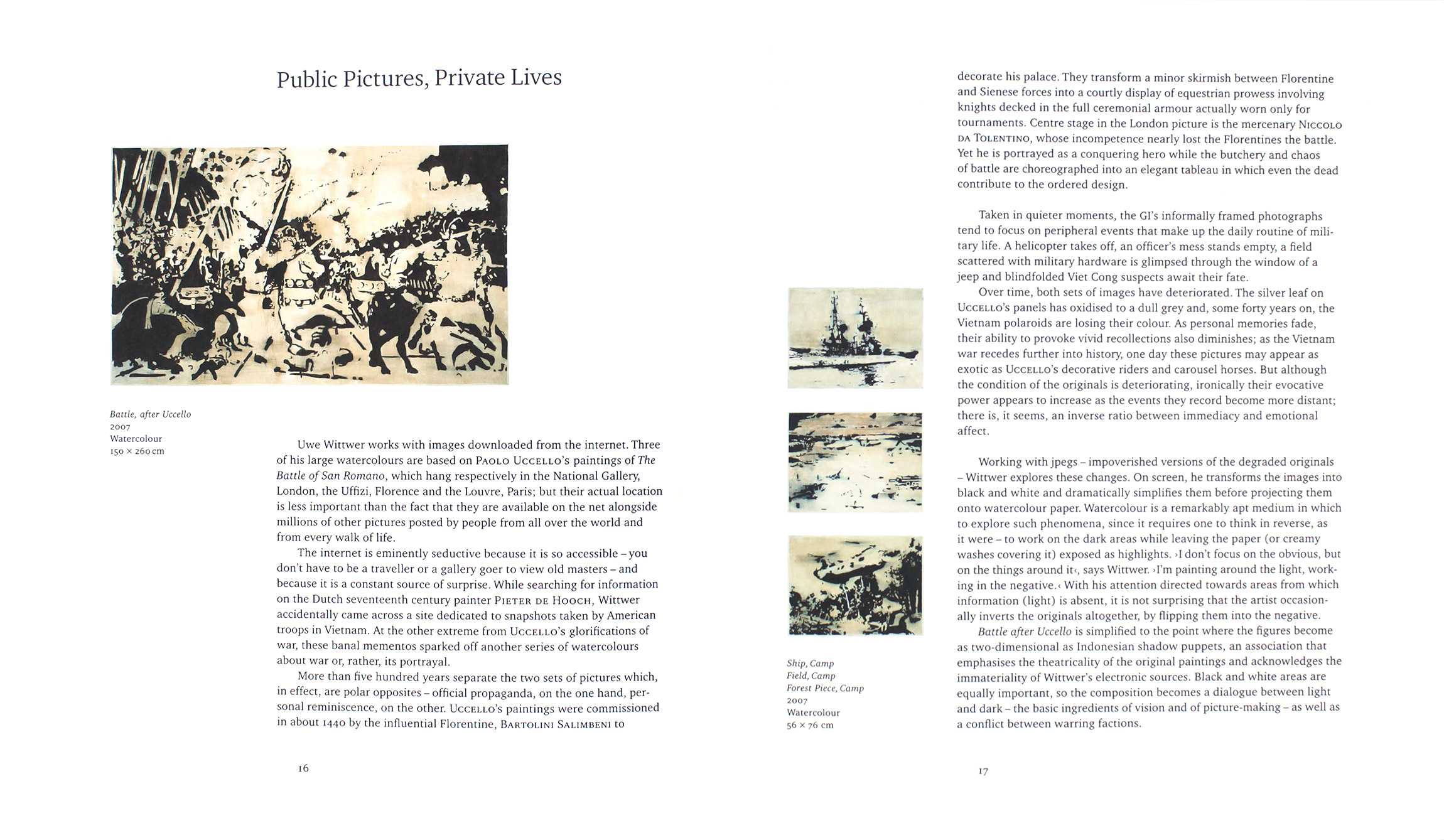 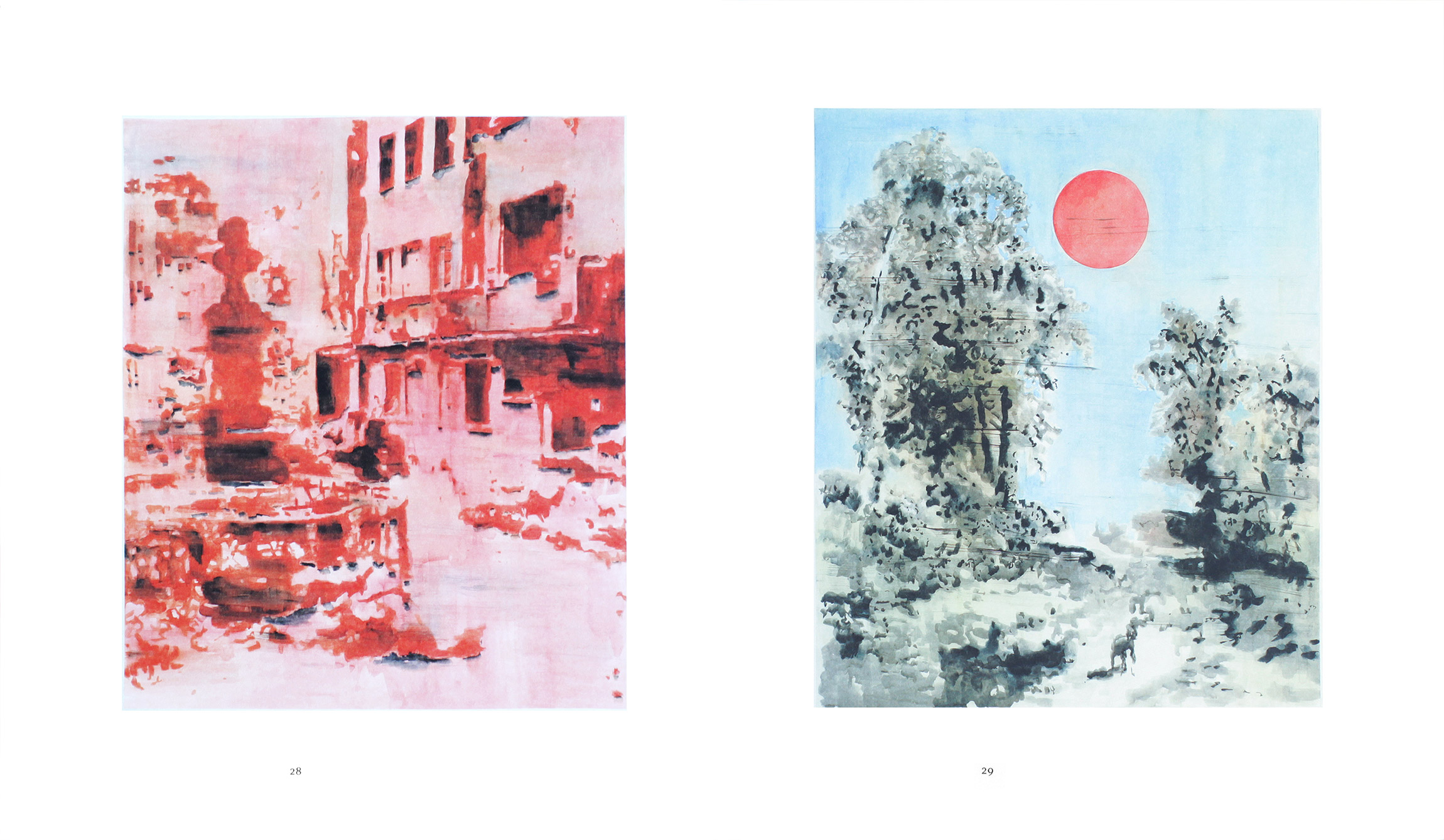 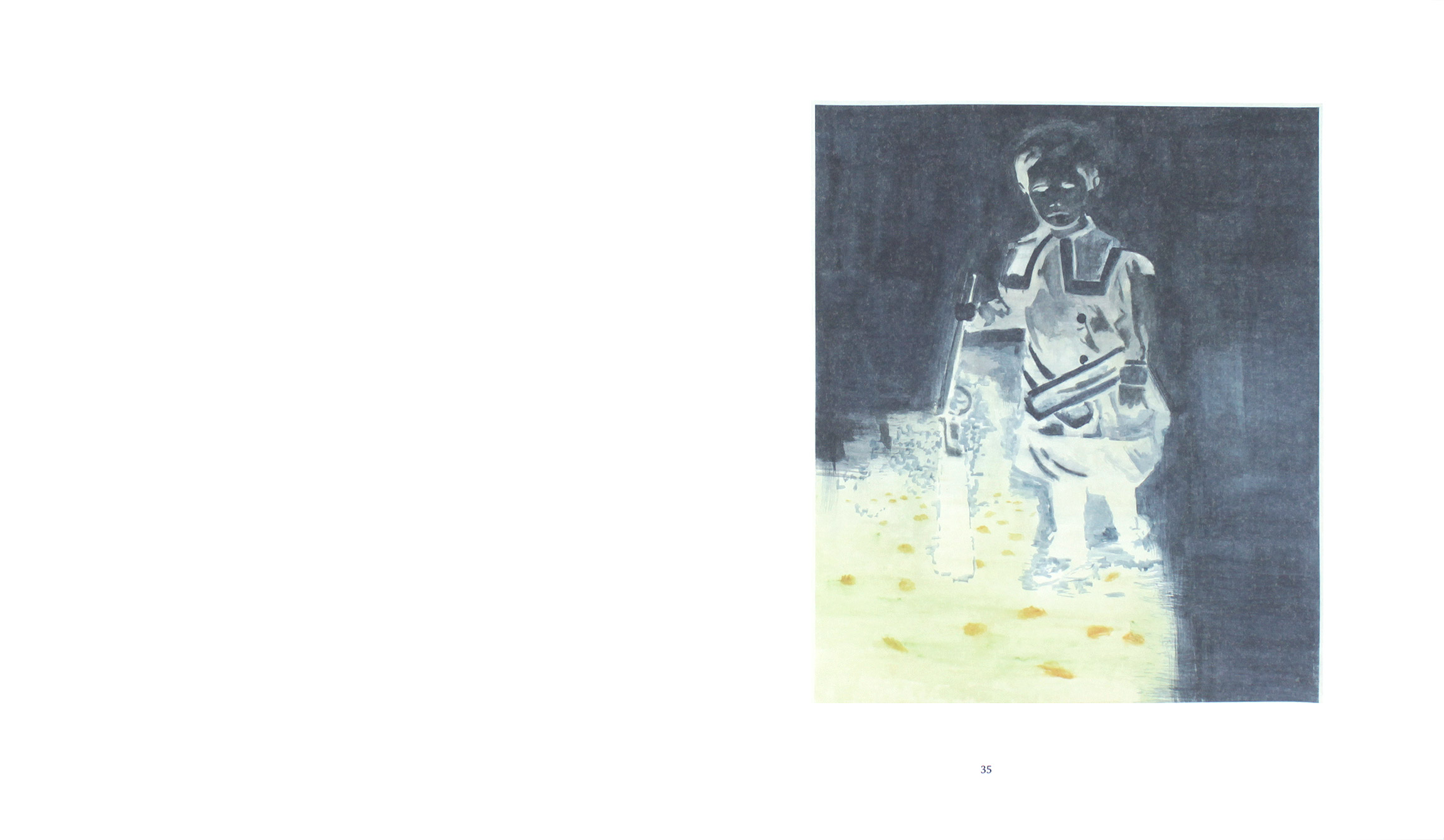 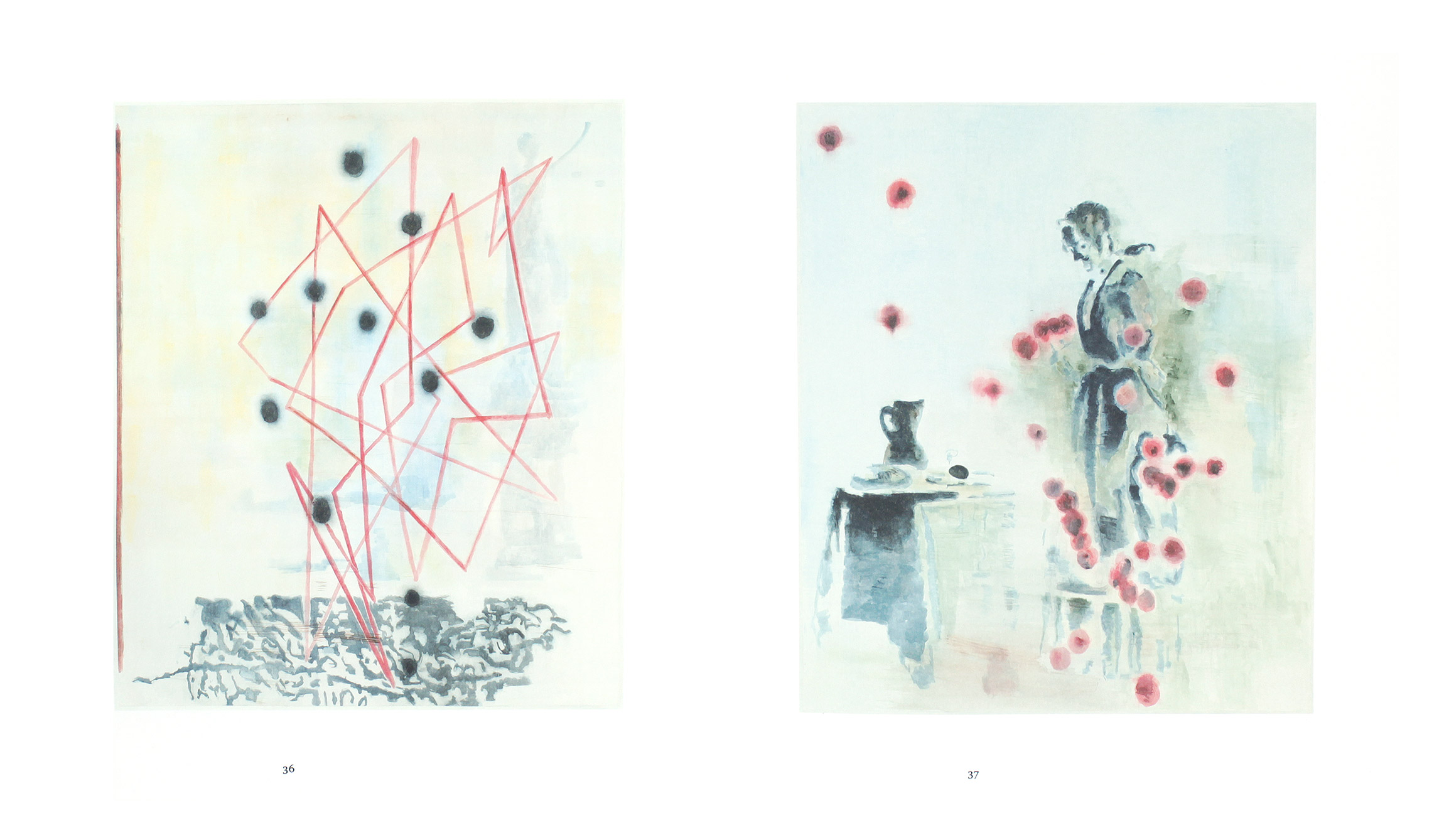 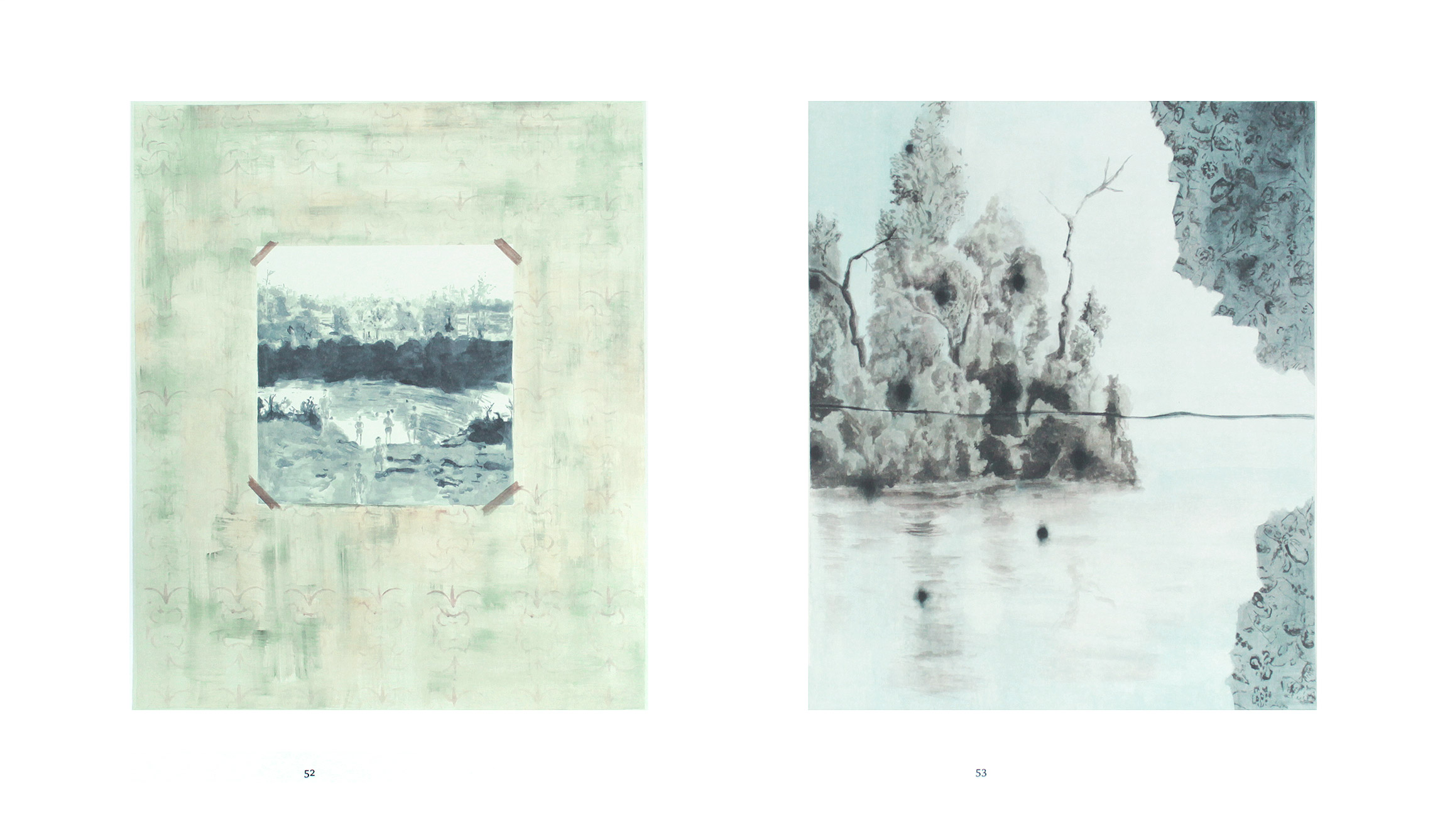 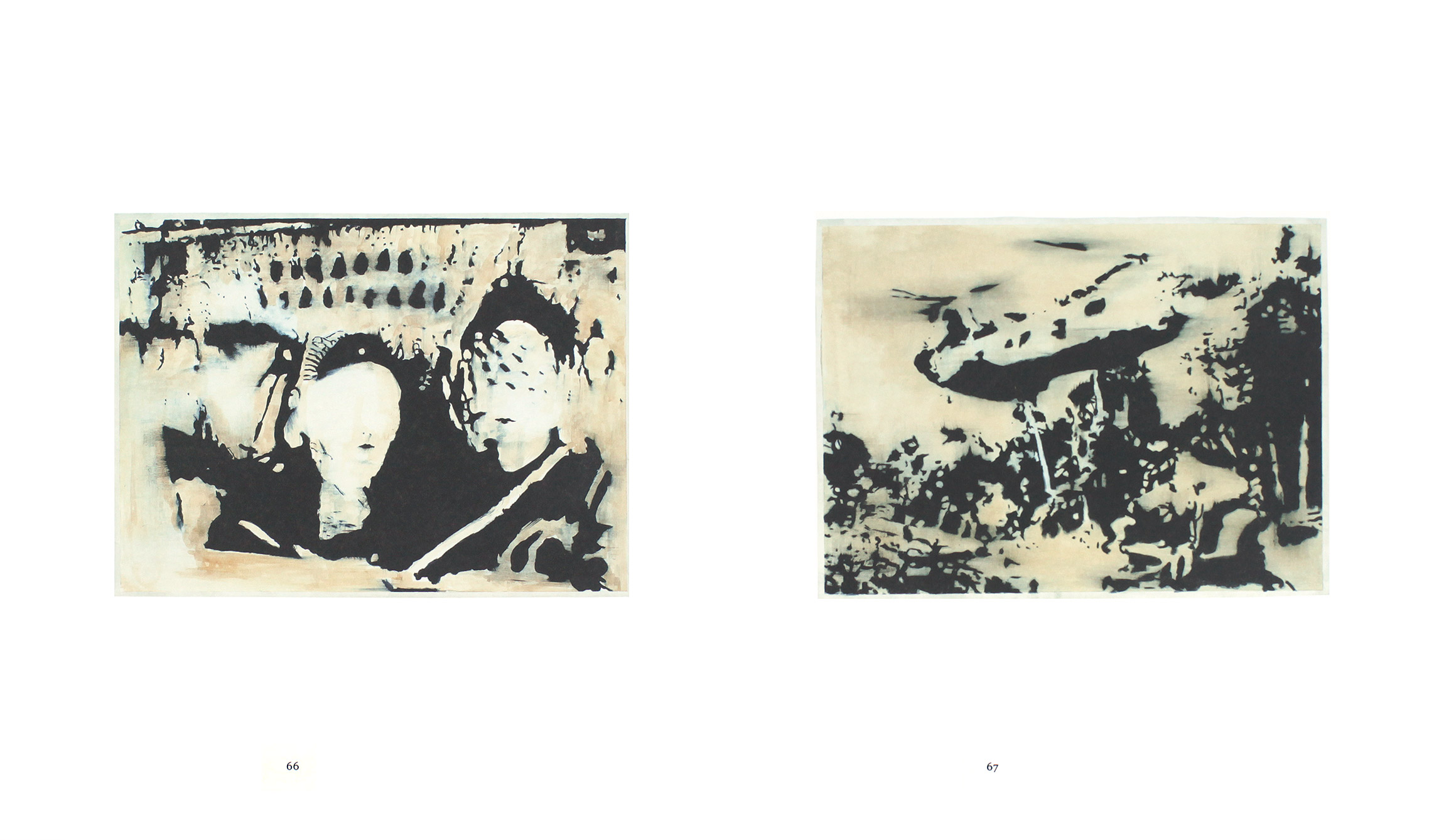 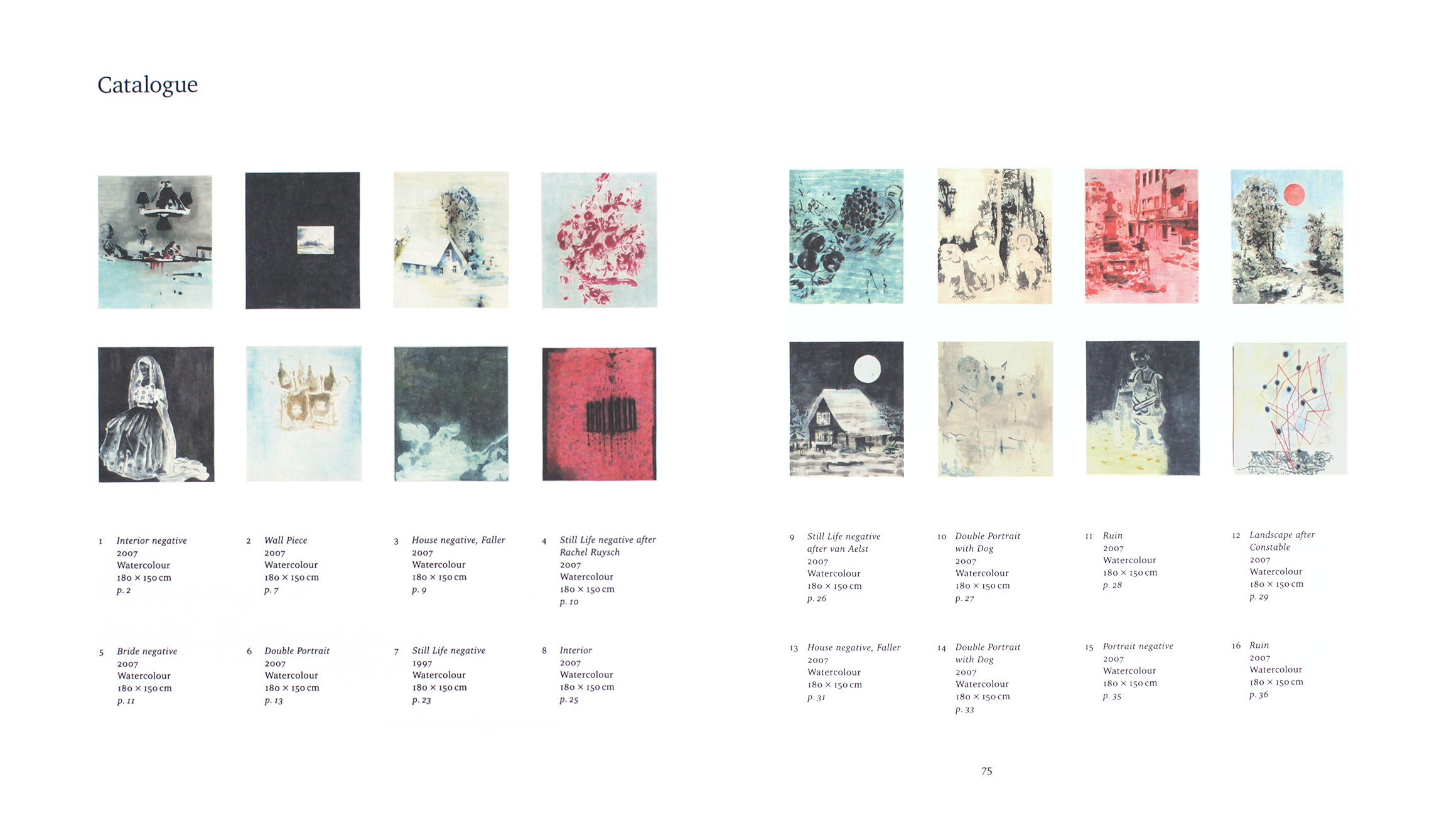 Edited by Juerg Judin
Text by Sarah Kent
In English

With Hail and Snow, Uwe Wittwer celebrated his exhibition debut with gallerist Juerg Judin in 2007. In a series of 43 watercolors, Wittwer explores the paradoxes of war and domestic life, using various source material to span a broad historical range from the Renaissance to the 1970s. References for his adaptations include Paolo Uccelo’s war glorification The Battle of San Romano as well as Polaroids from an Internet archive of American troops stationed in Vietnam in the 1970s. Wittwer’s long-standing fascination with Dutch still lifes and interiors is also reflected in the works. The result is a group of works rich in contrast that portrays the war and its impact on private life. British art critic Sarah Kent has contributed an essay to the exhibition catalogue.