Tom of Finland
Made in Germany 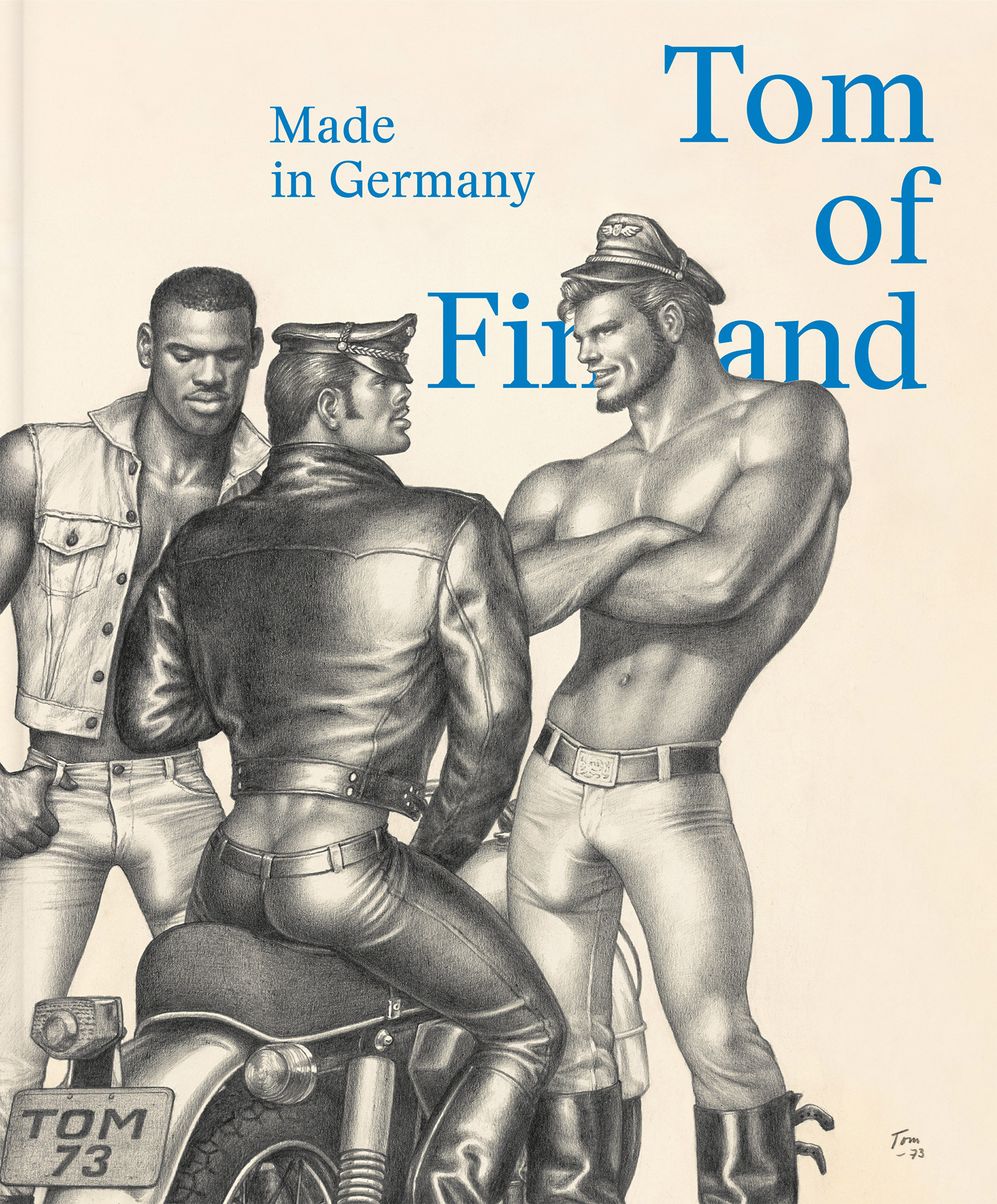 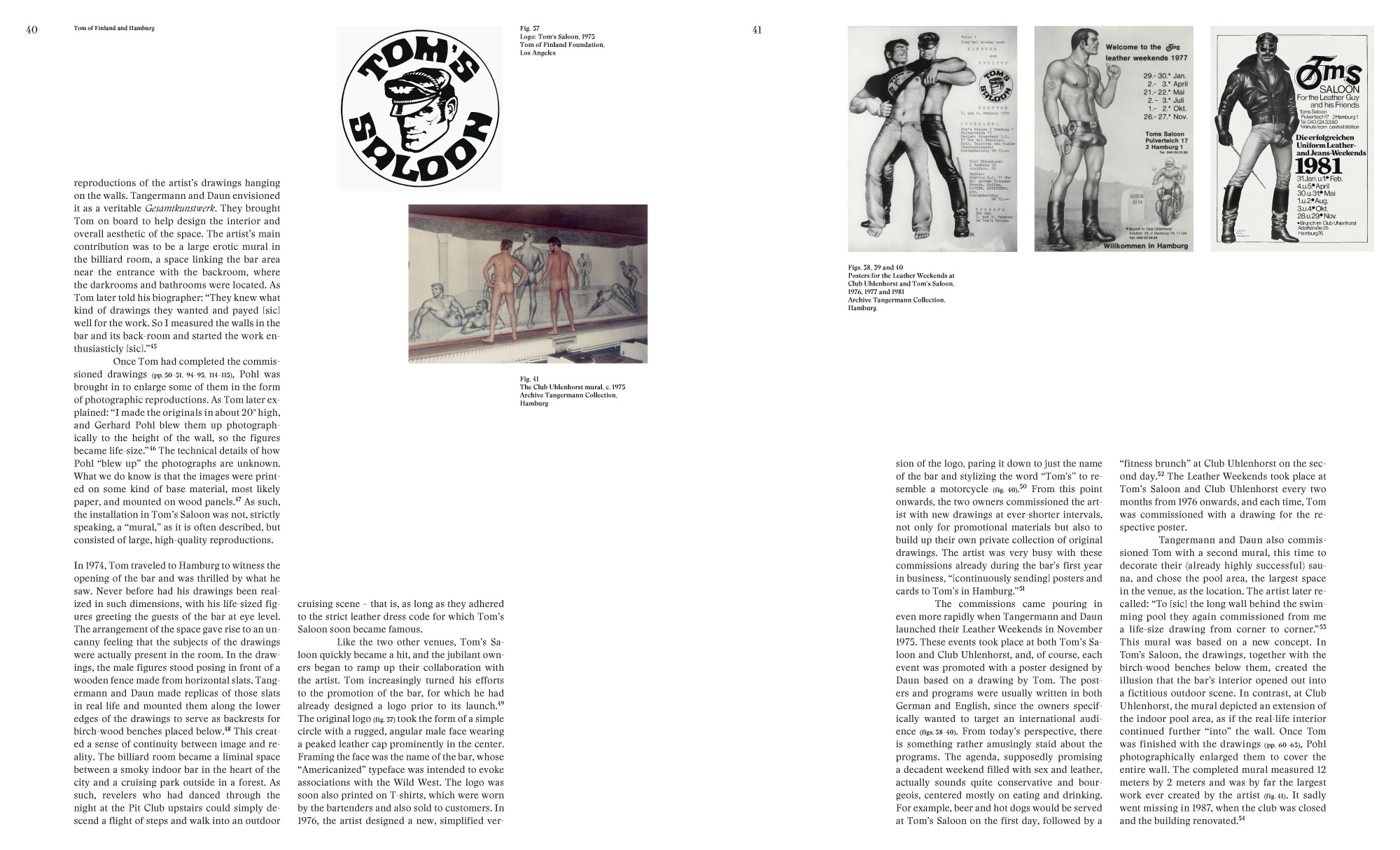 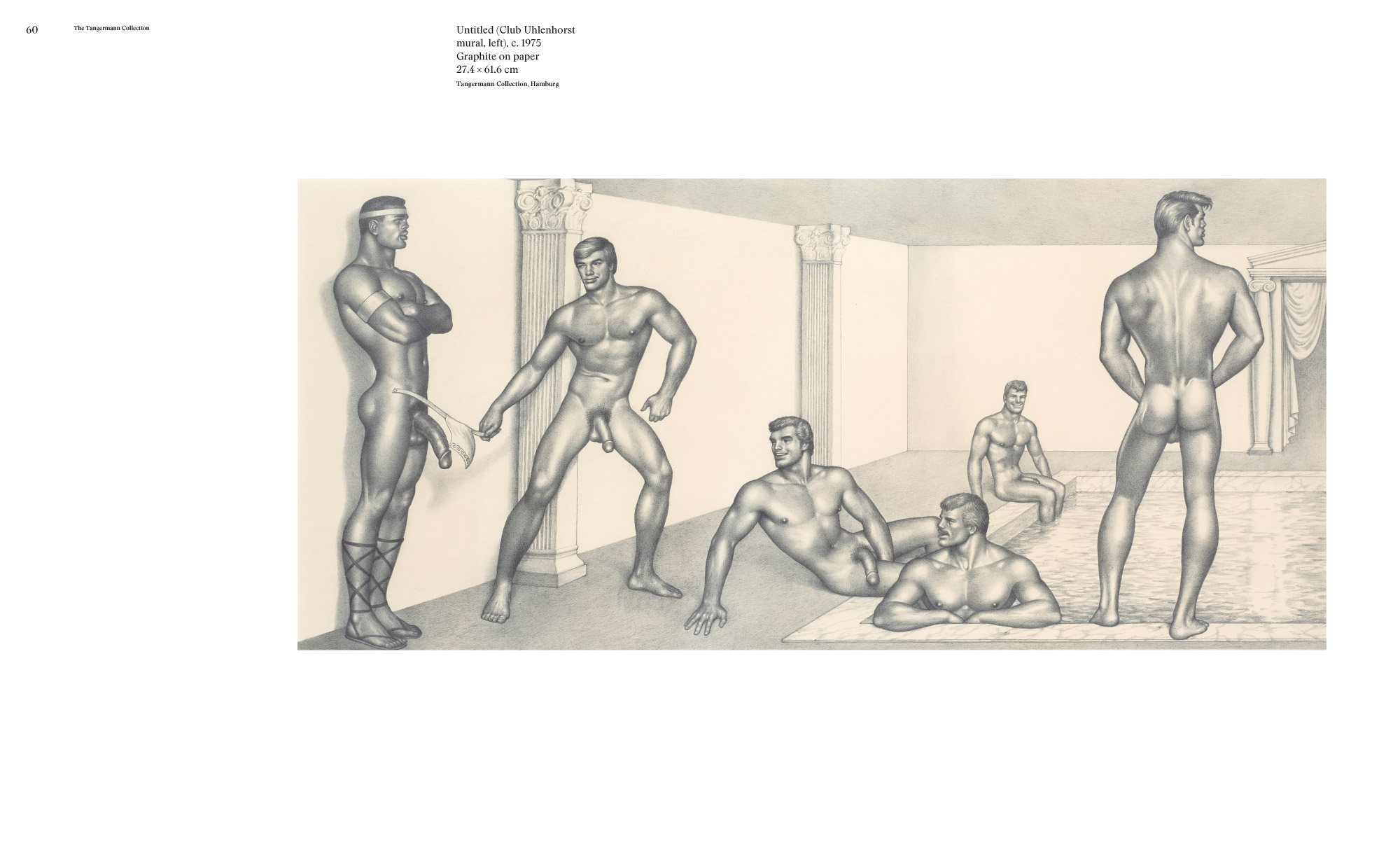 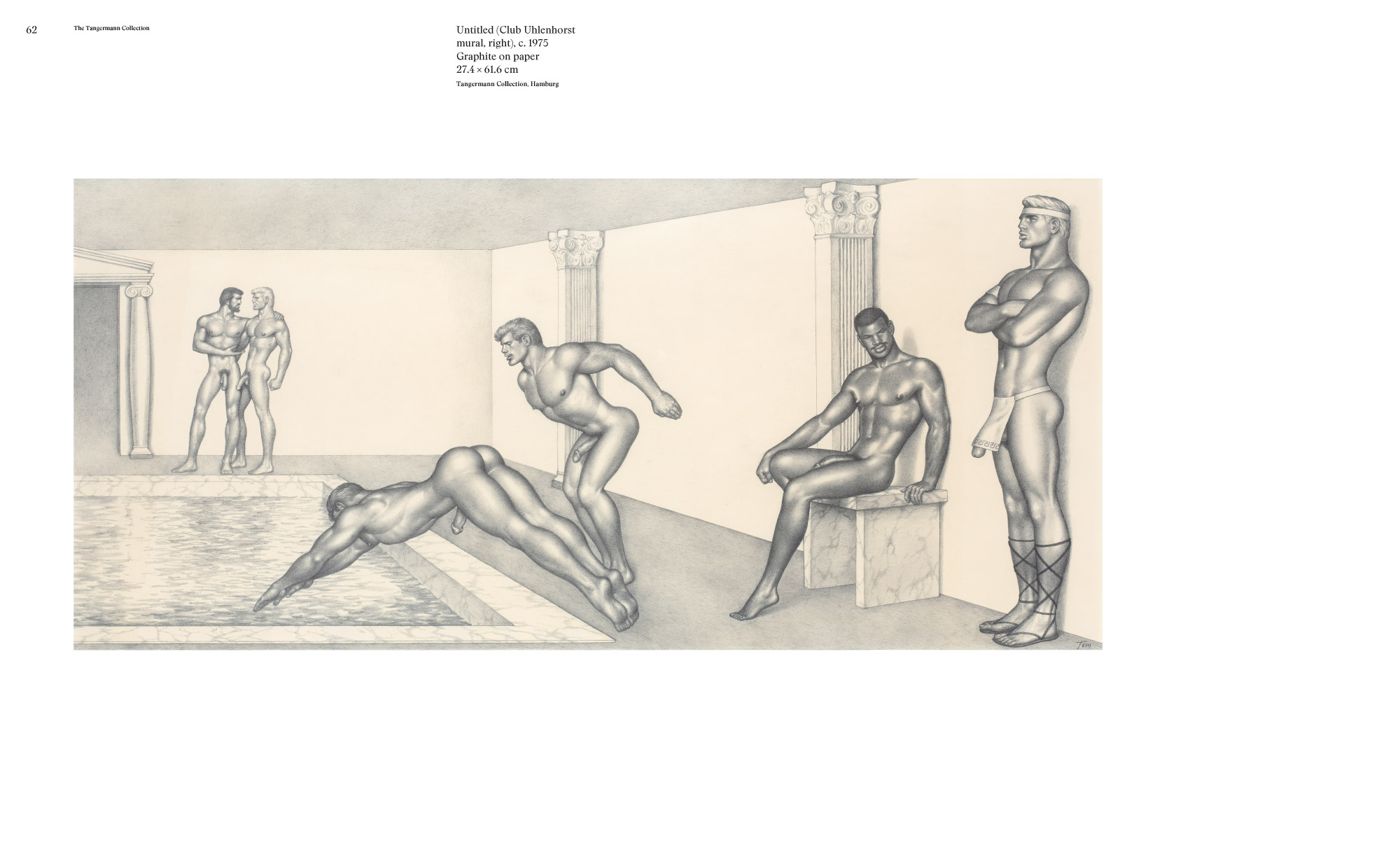 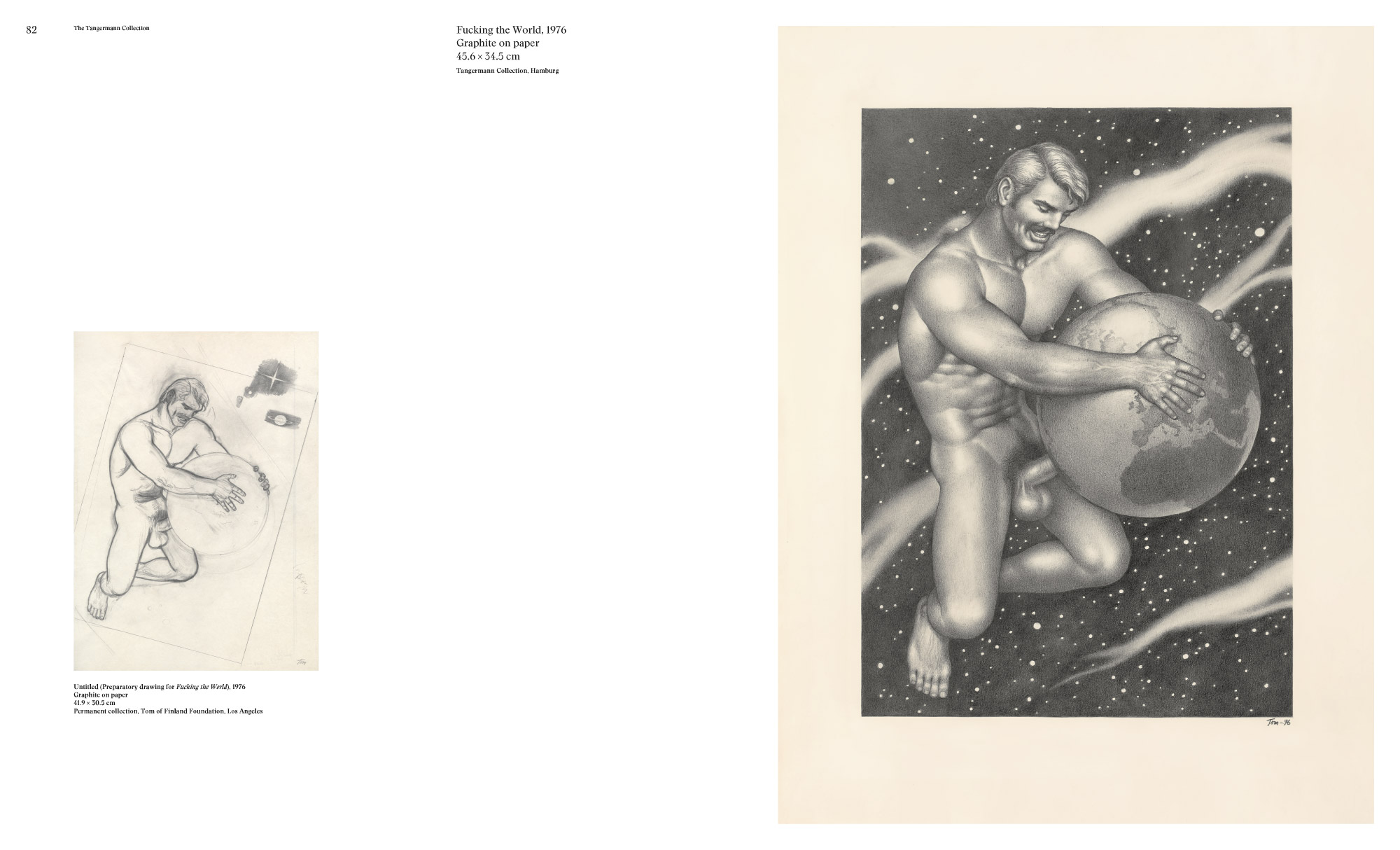 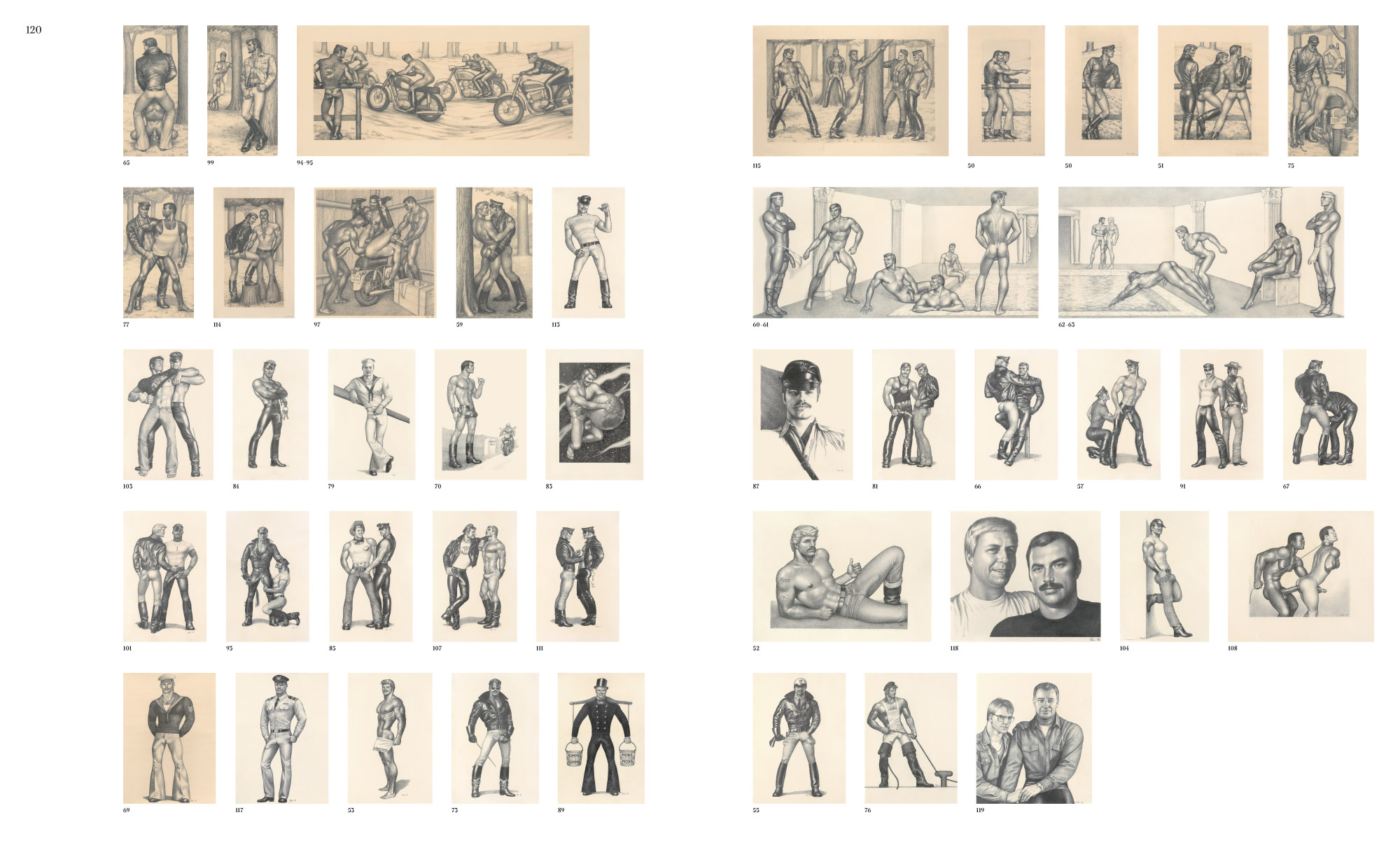 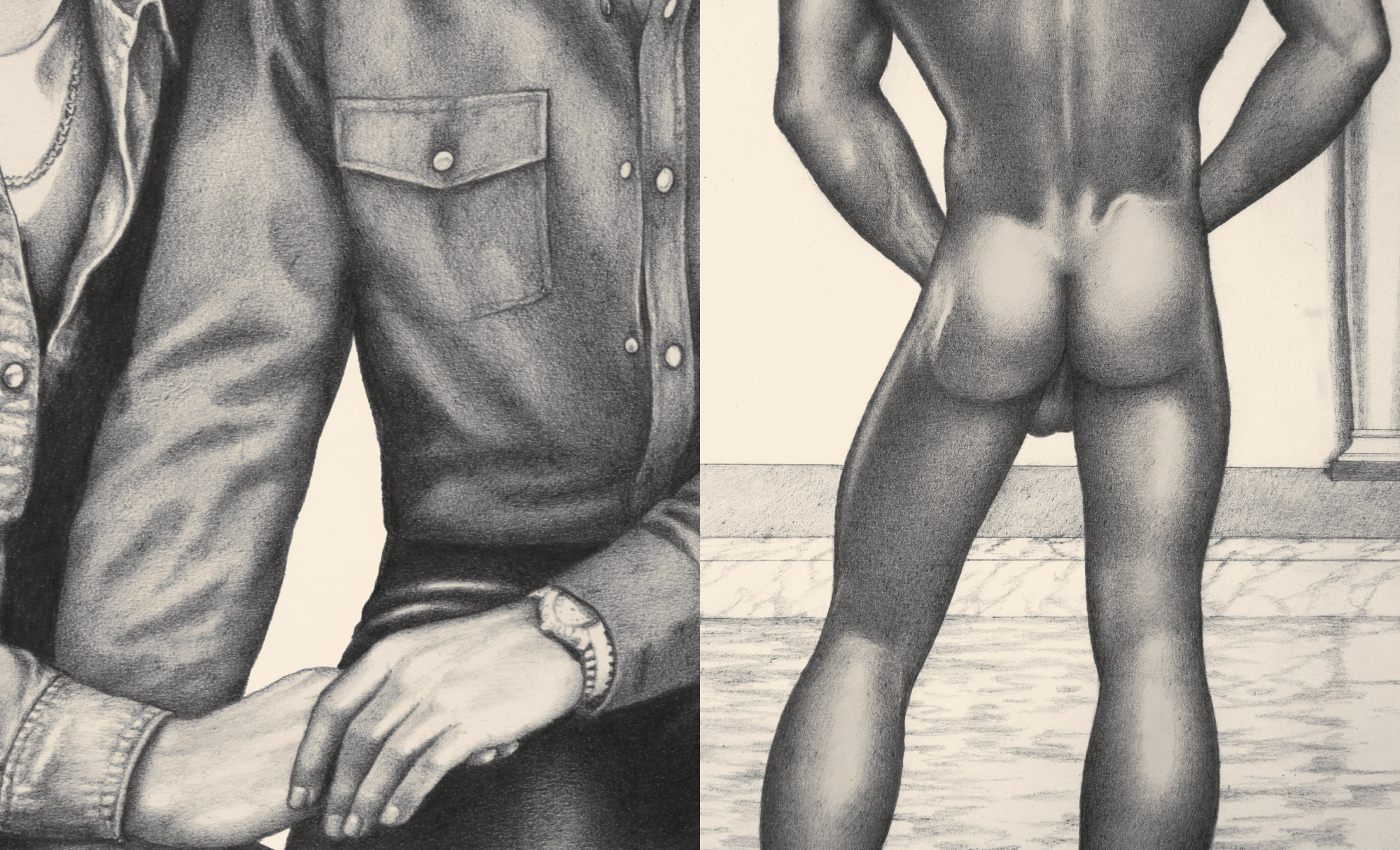 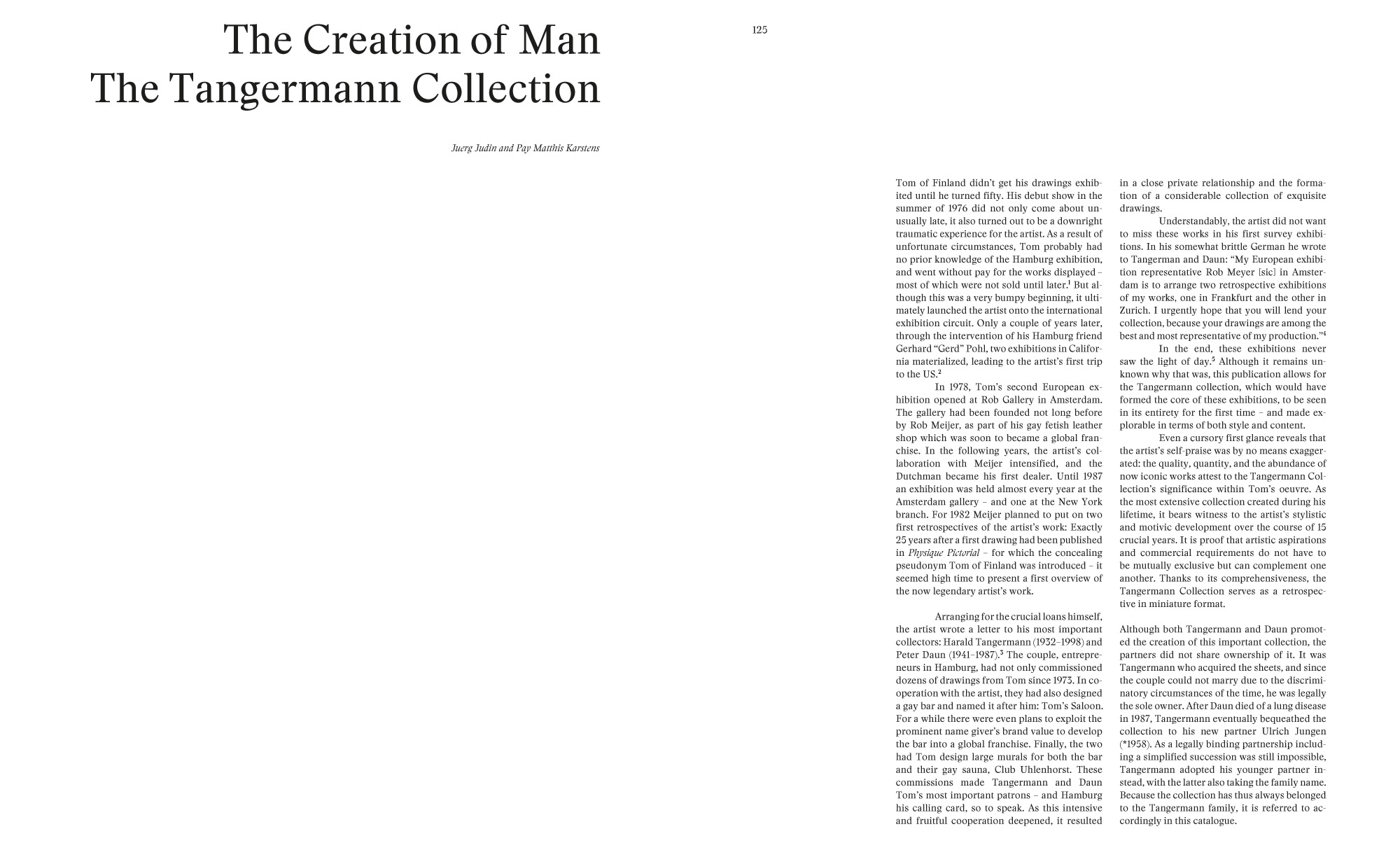 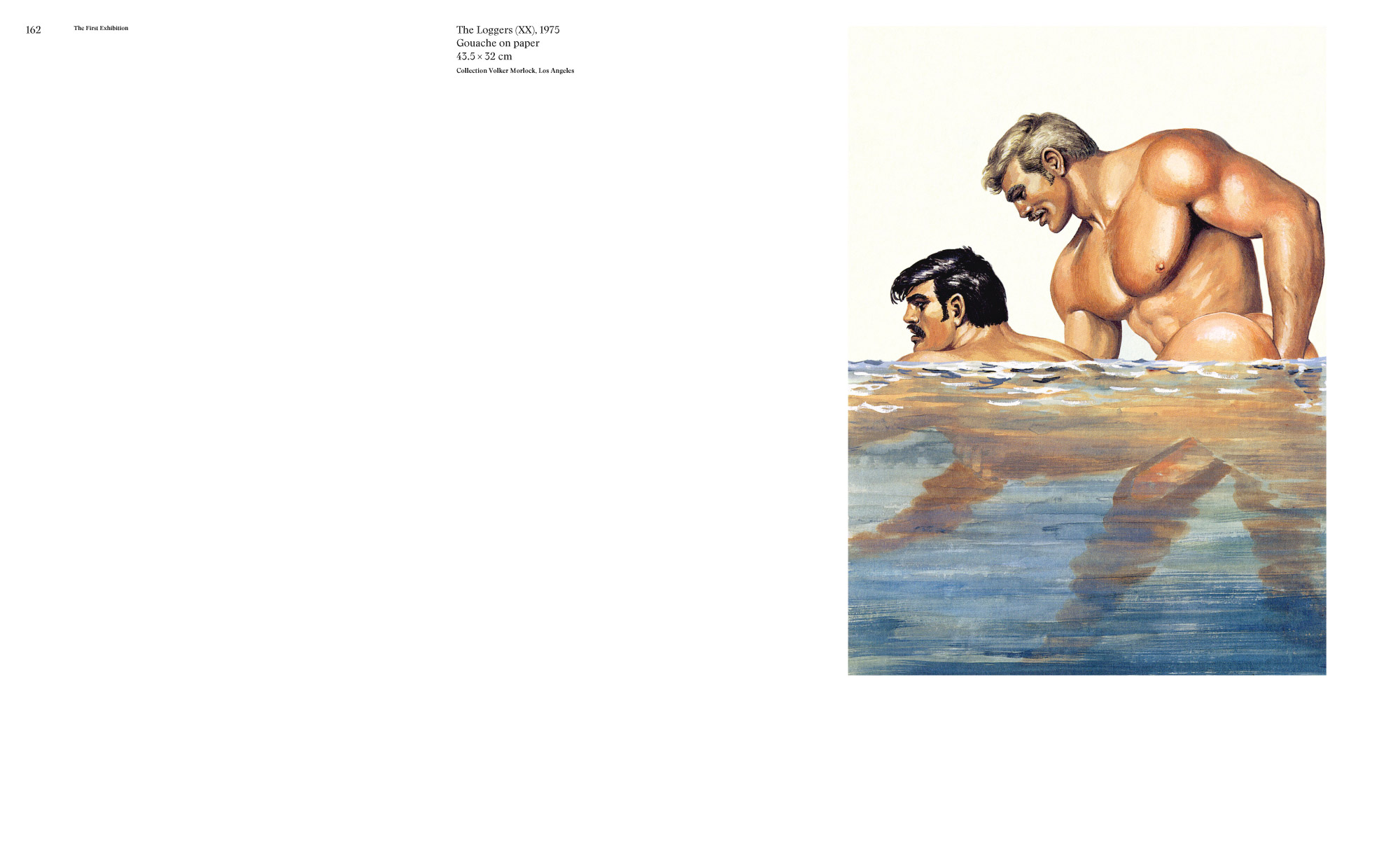 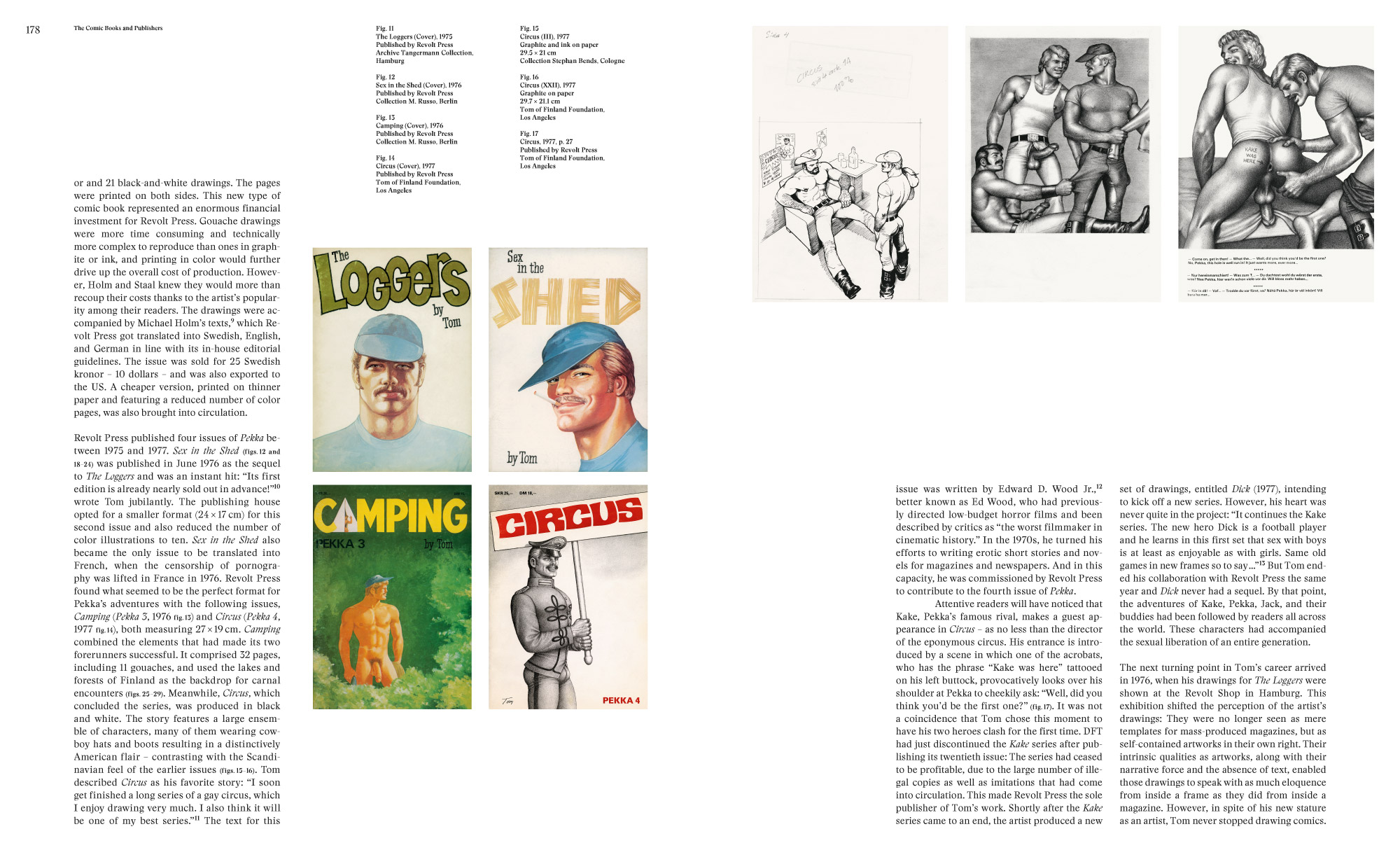 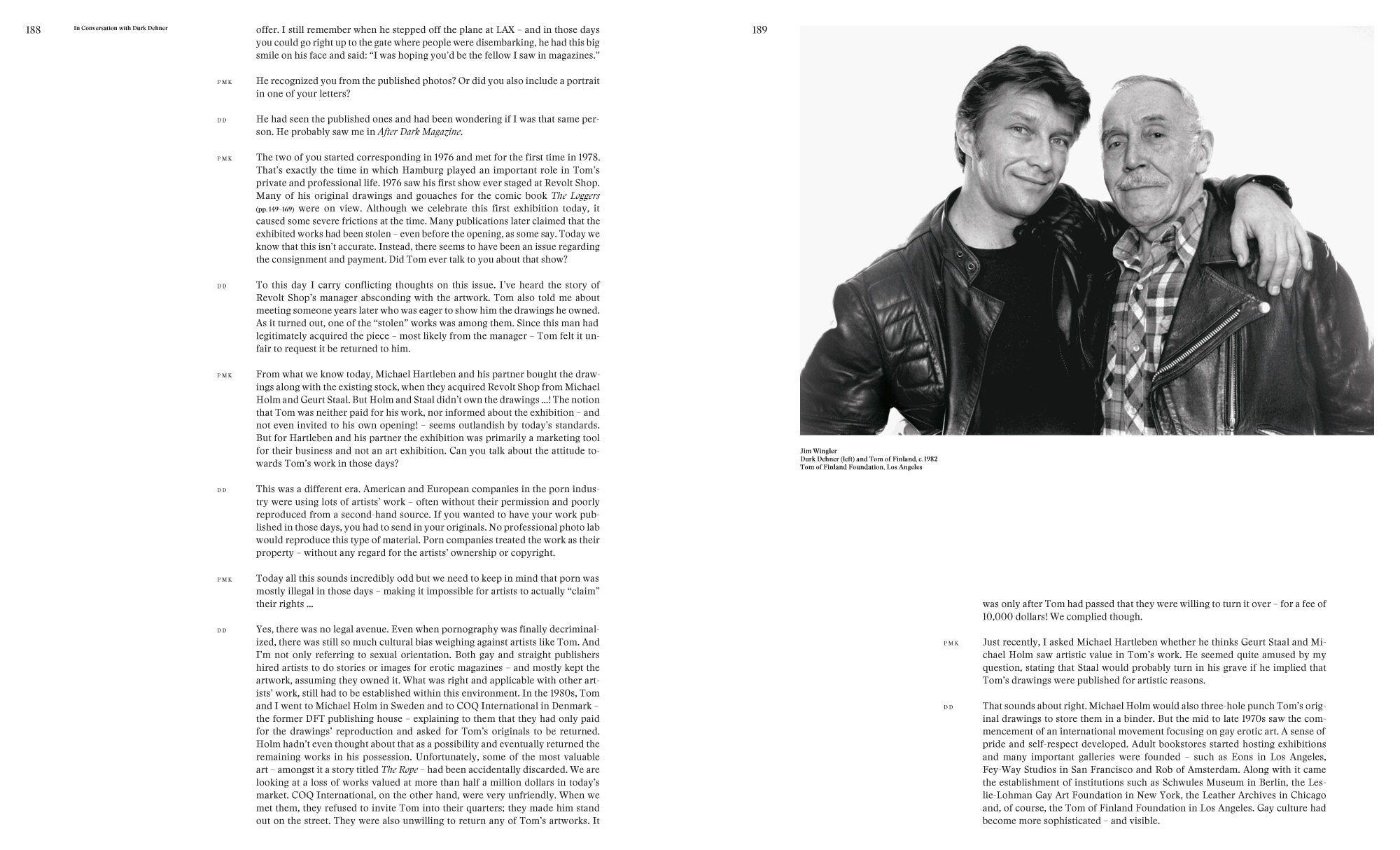 Rising to fame under the pseudonym Tom of Finland, Touko Laaksonen (1920–1991) is perhaps the most famous and influential Finnish artist of the 20th century. His iconic depiction of proud and life-affirming gayness provided decisive impulses for the international gay movements from the 1960s onwards. But although we instinctively associate his sensuous portrayals of self-confident and carefree cops, cowboys, farmers, and men in black leather with the US, the base camp for Tom’s stellar ascent to gay icon status lay neither in his native Finland nor in the US. It was, of all places, Hamburg and the close bonds that Tom had formed with exponents of the local gay scene there in the early 1970s that led to his first-ever exhibition, a bar adorned with his works and named after him, two grand murals and the formation of the most important private collection of his work. Regular commissions to create drawings for posters and ads for gay events in Hamburg allowed him to launch his artistic career after quitting his day job as an advertising executive. And even his first trip to the US was plotted there. In and from Hamburg, Tom’s drawings – that had largely been regarded as mere reproduction material – began their triumphal march around the globe as works of art. If, today, we understand Tom of Finland as an artist rather than as a commercial illustrator with a penchant for pornography, then this appreciation, too, is Made in Germany.