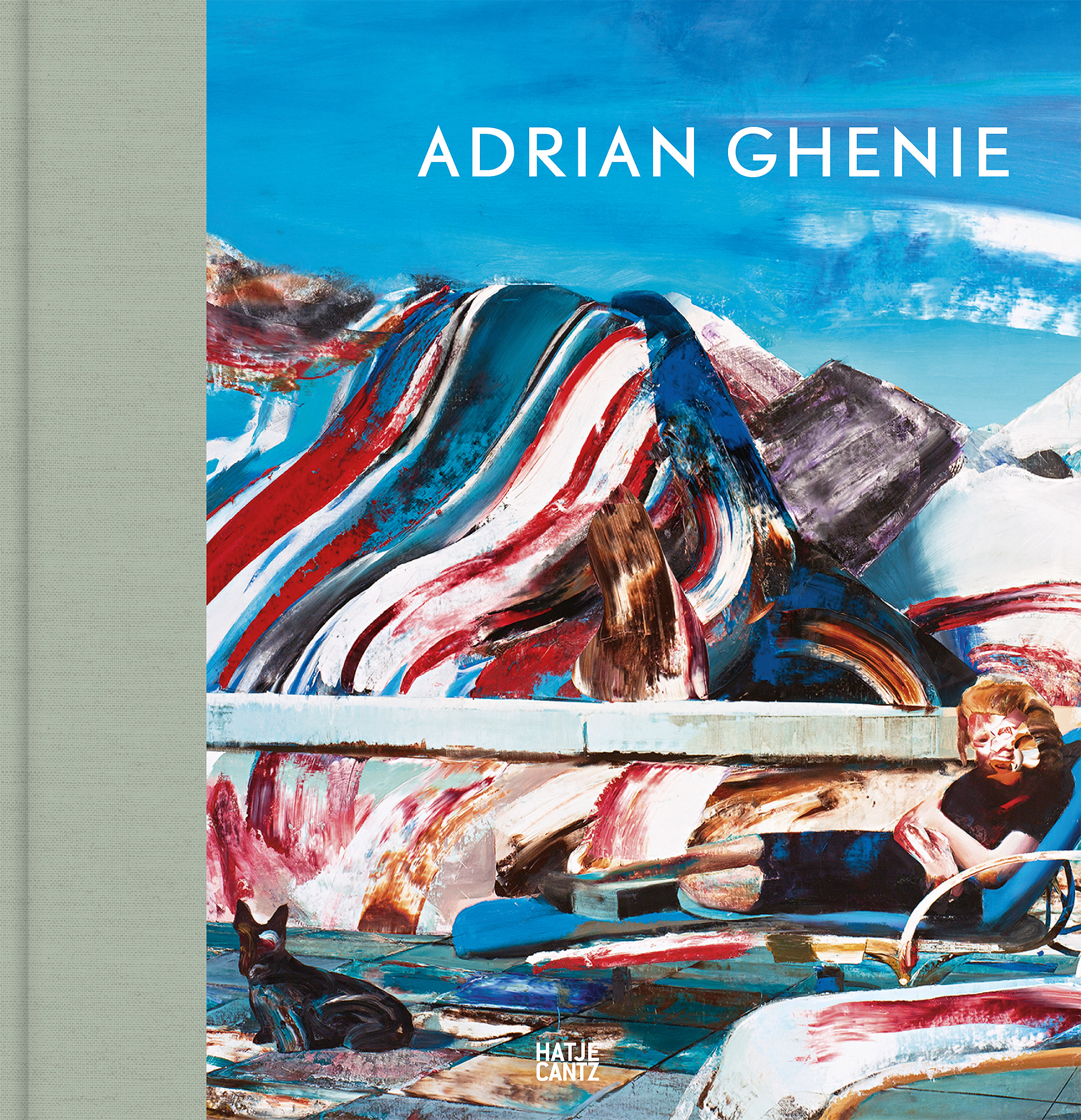 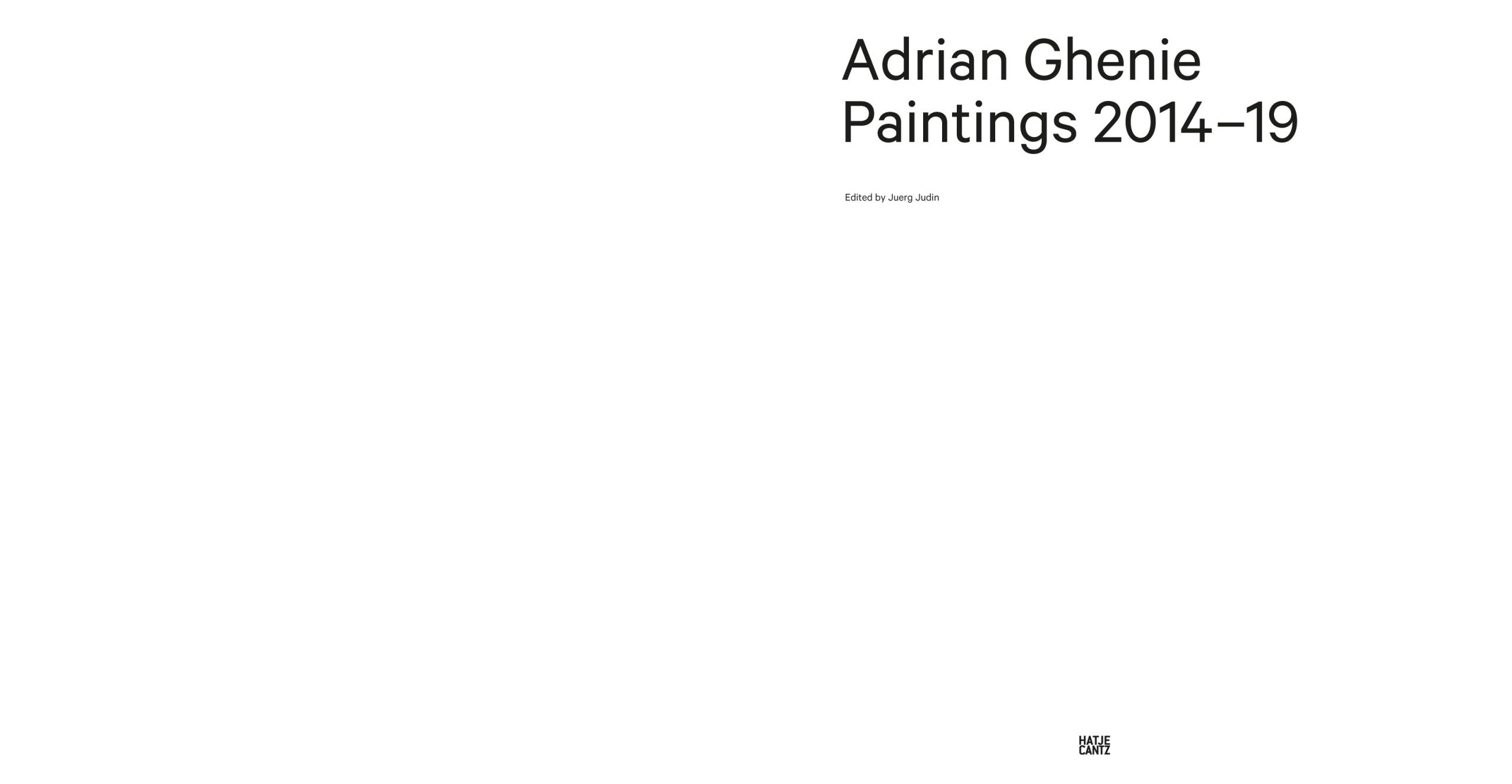 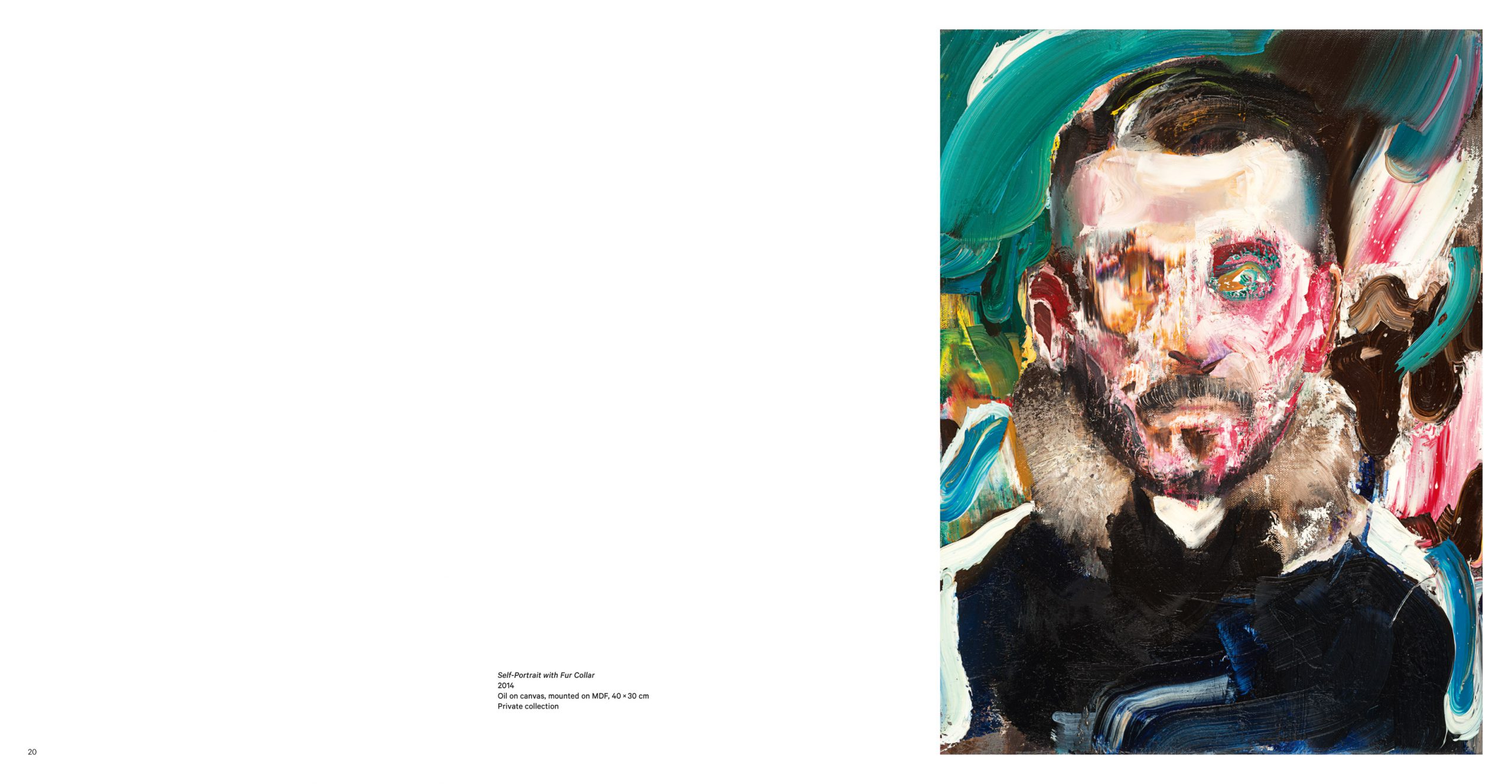 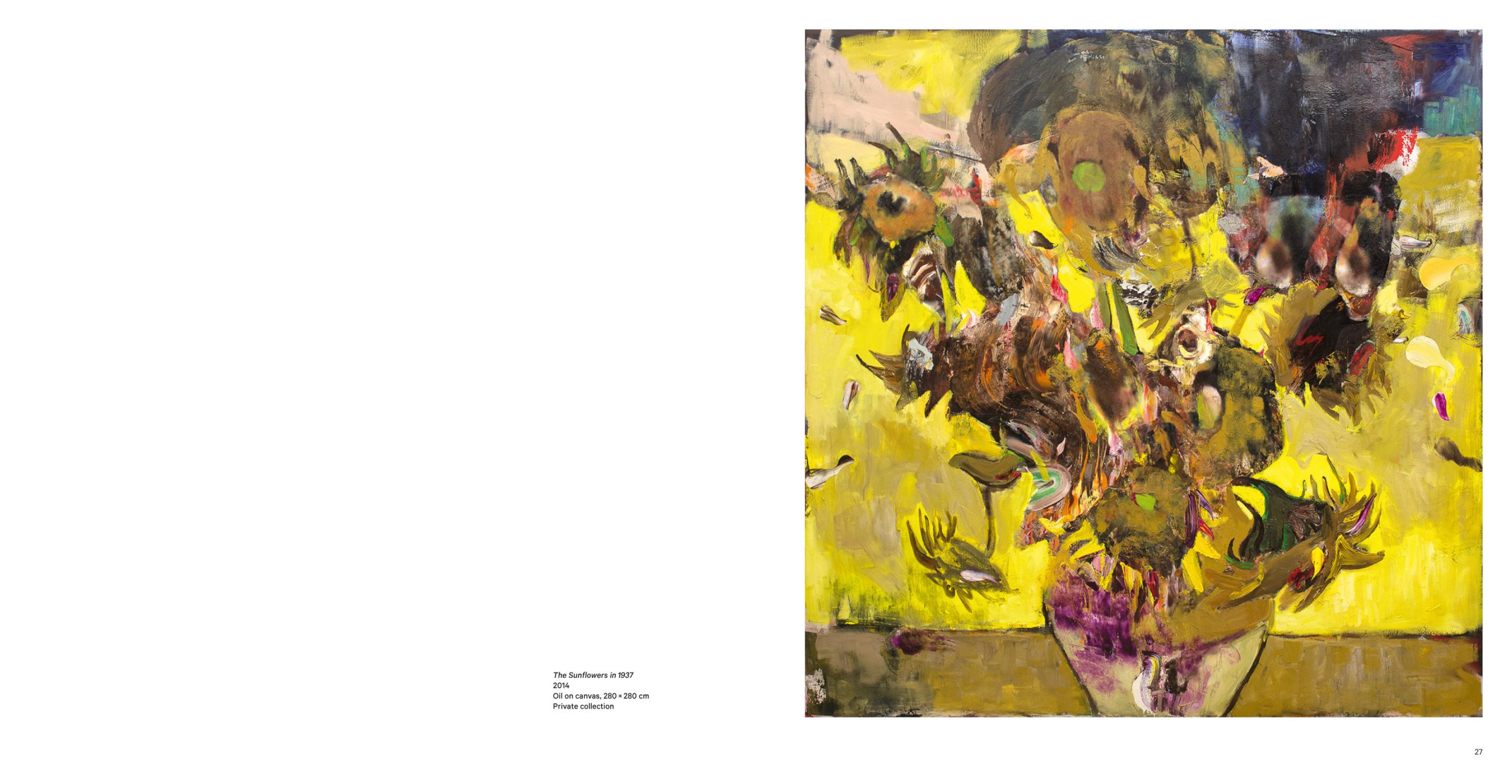 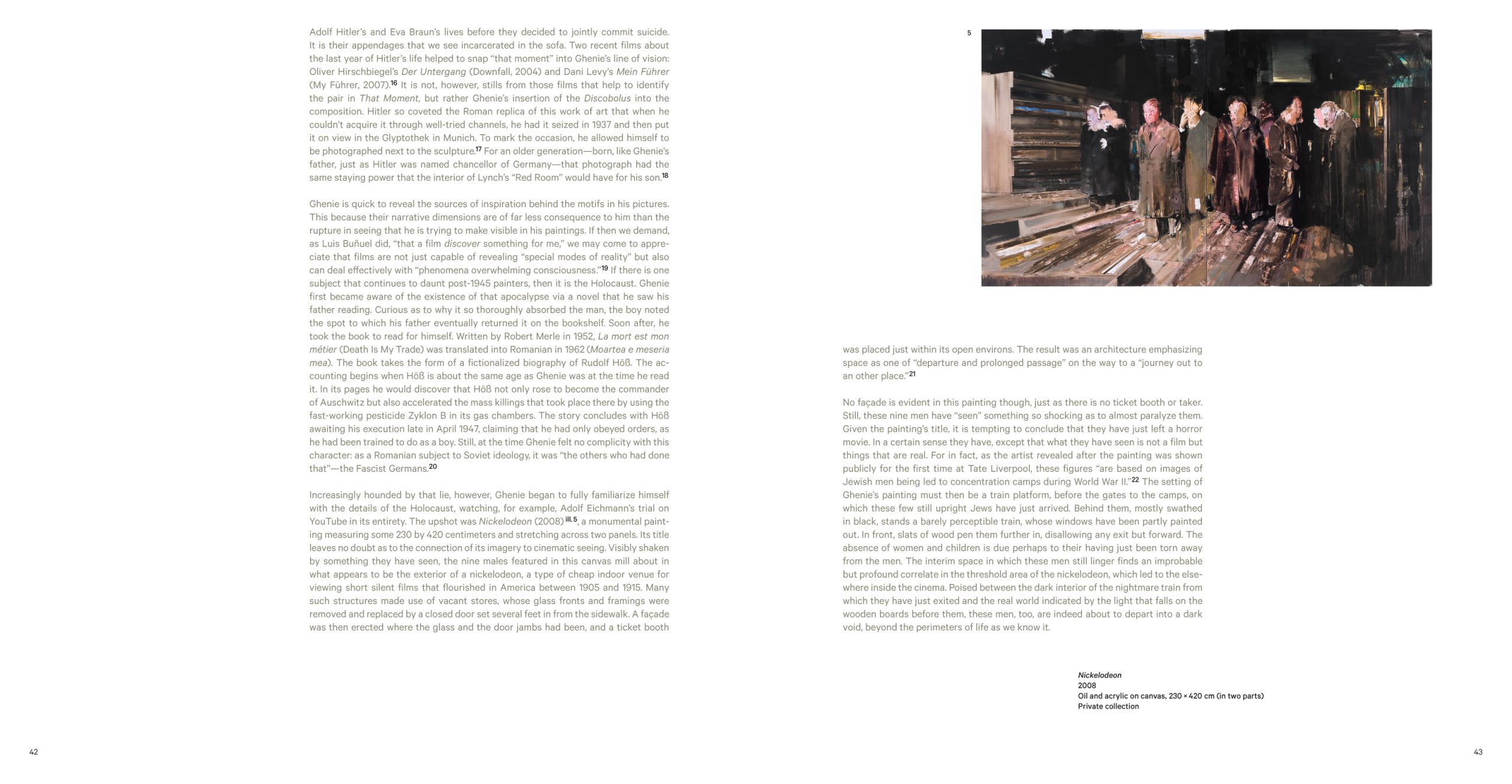 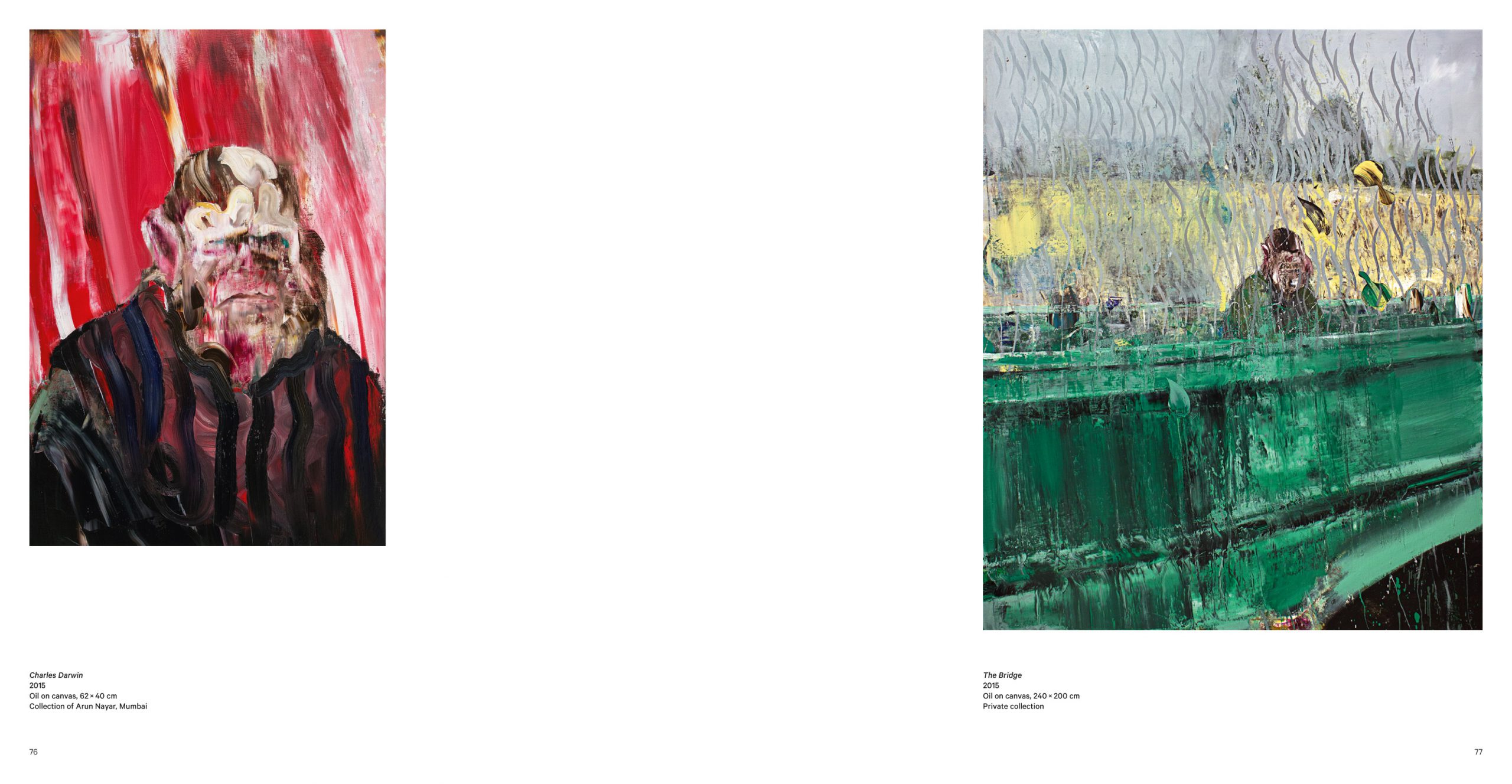 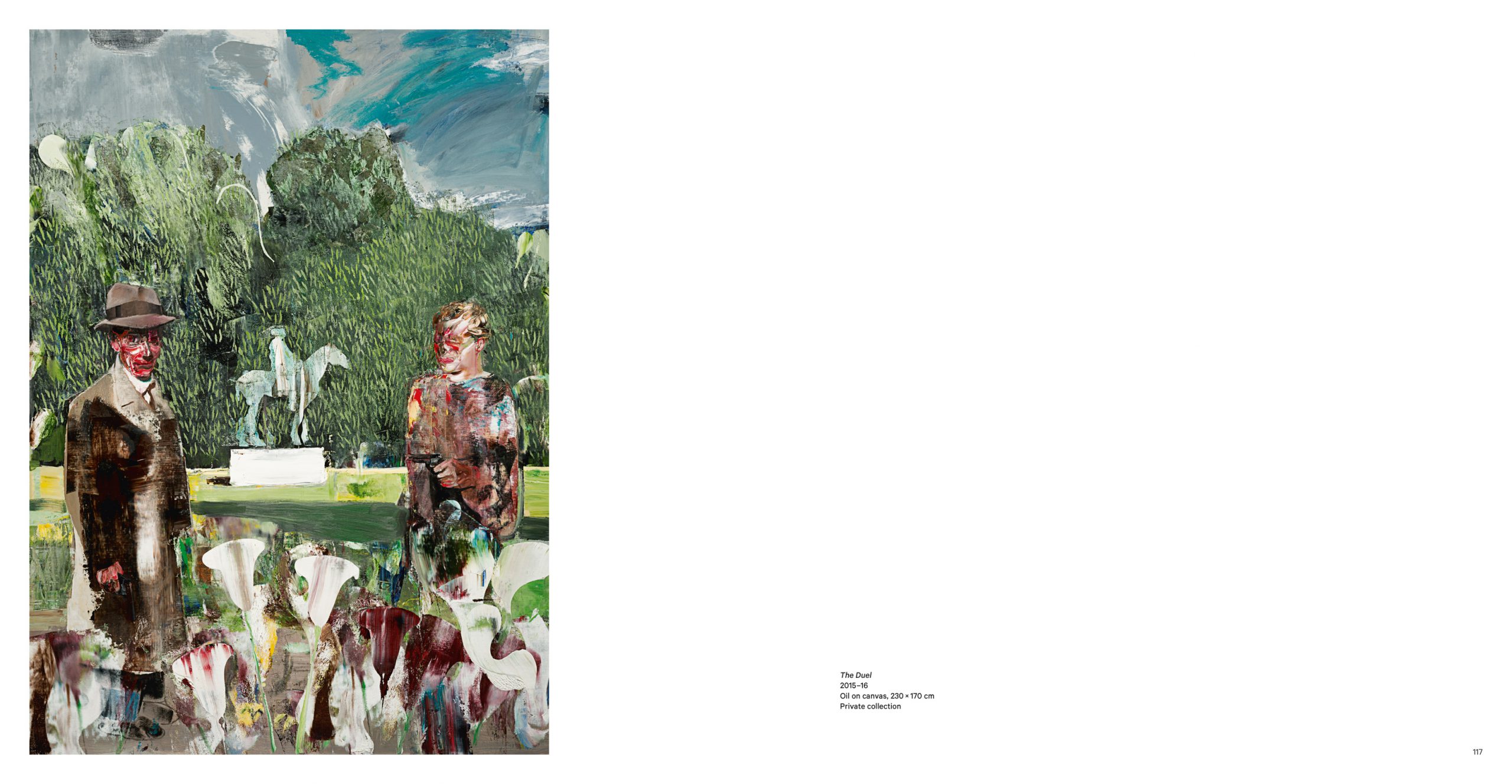 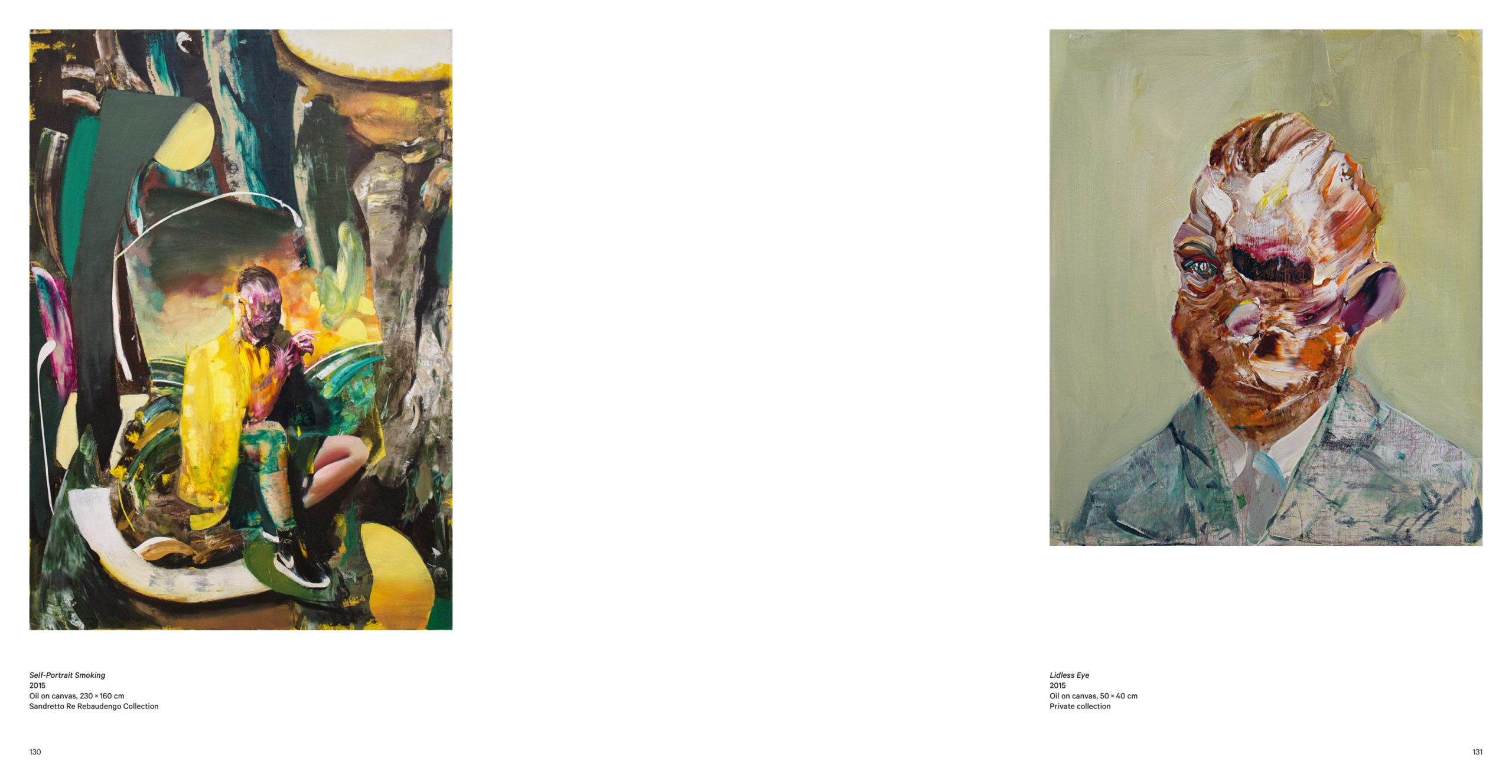 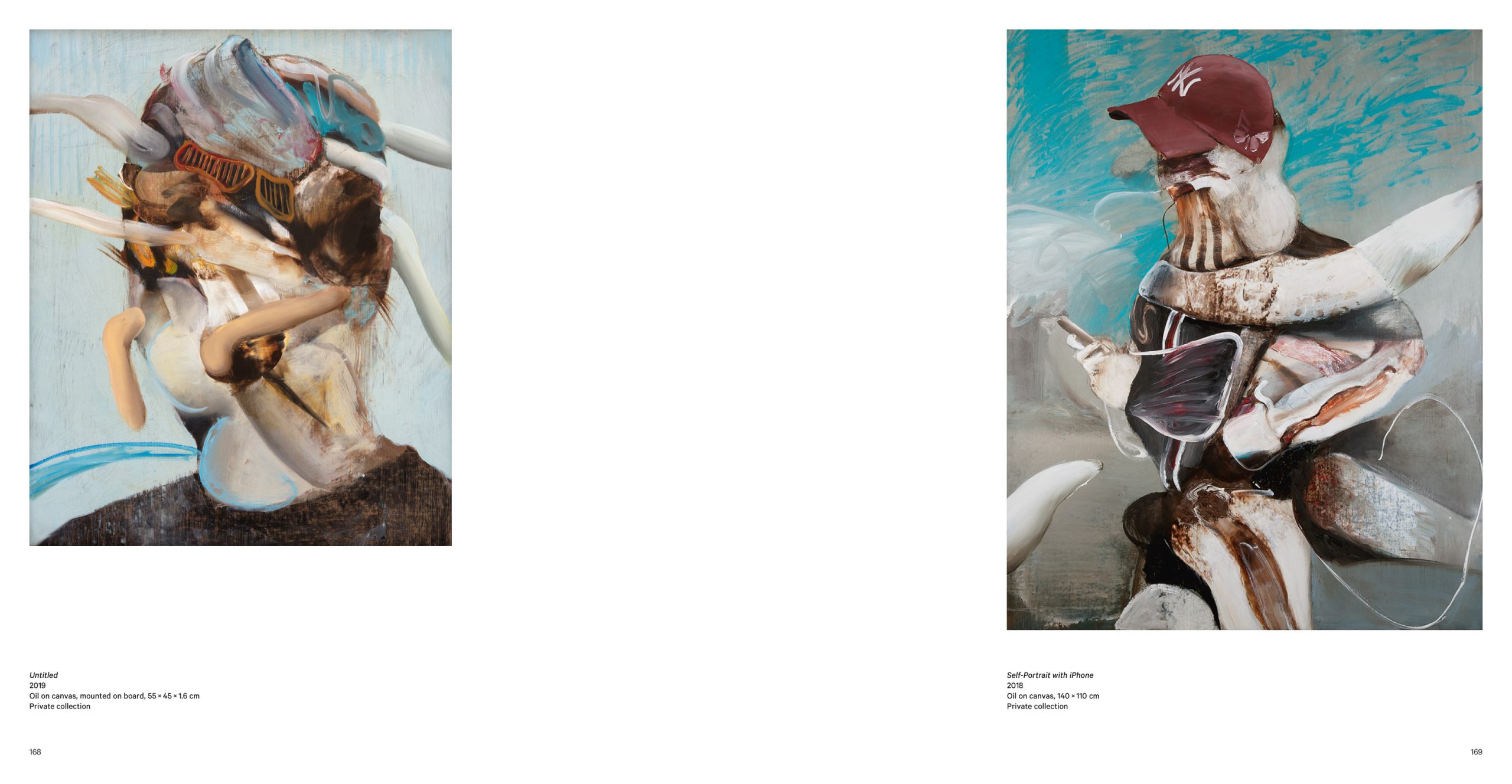 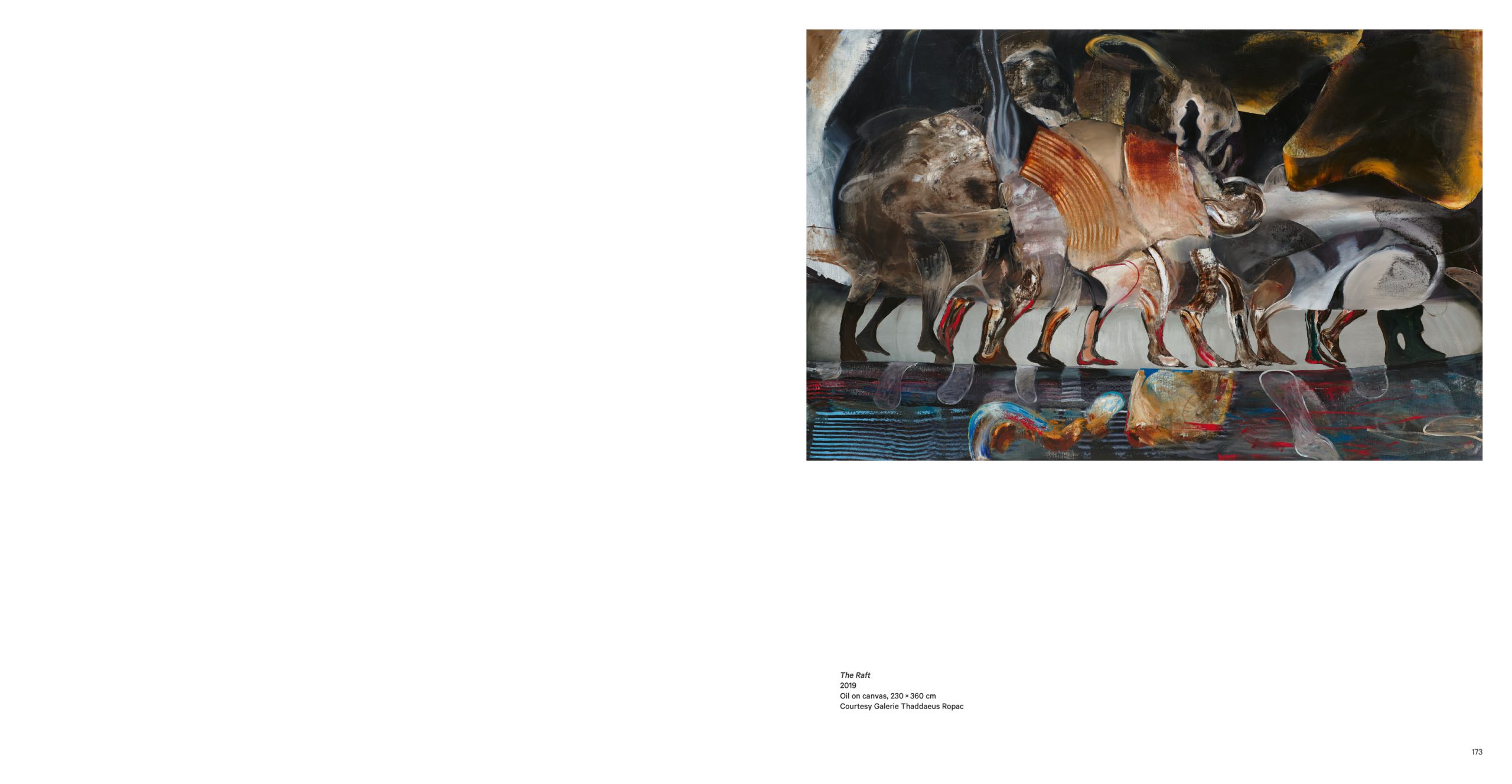 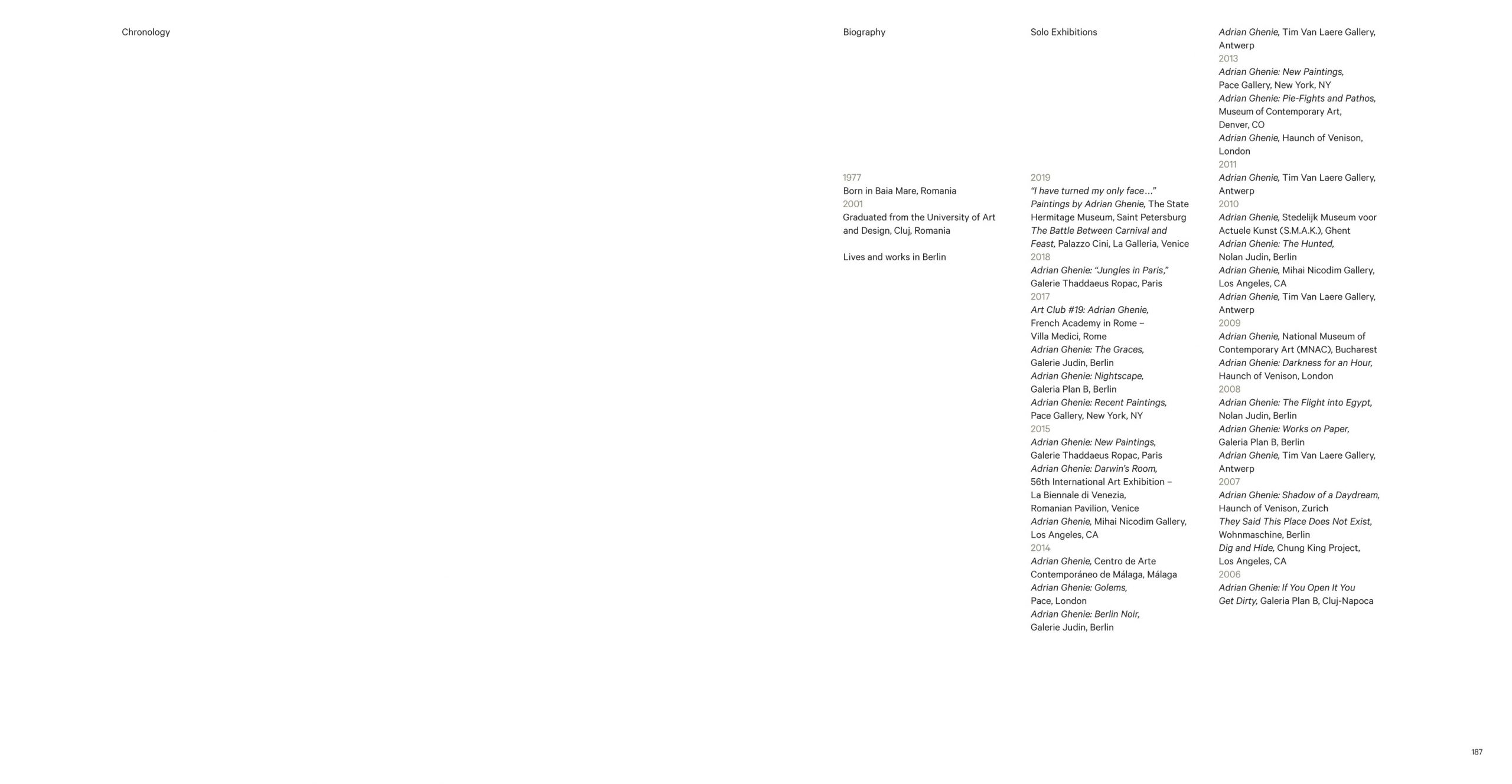 At least since his spectacular exhibition in the Romanian Pavilion at the 56th Venice Biennale in 2015, Adrian Ghenie has been known to the broad public as one of the most interesting and unconventional painters of his generation. His works – painted in oils that have been scratched, applied with a palette knife, or thrown onto the canvas – have already gained entry into the collections of the Metropolitan Museum of Art in New York, the Tate Modern in London, and the Centre Pompidou in Paris, and have achieved one auction record after another in the art market. Yet neither Ghenie’s subjects nor his technique cater to the taste of the public: the history of the “century of humiliation” – which is how Ghenie refers to the twentieth century – its perpetrators and victims are the most important sources for his collage-like compositions. These subjects are joined by his positive heroes alike, such as Van Gogh and Darwin, and time after time, his self portrait.