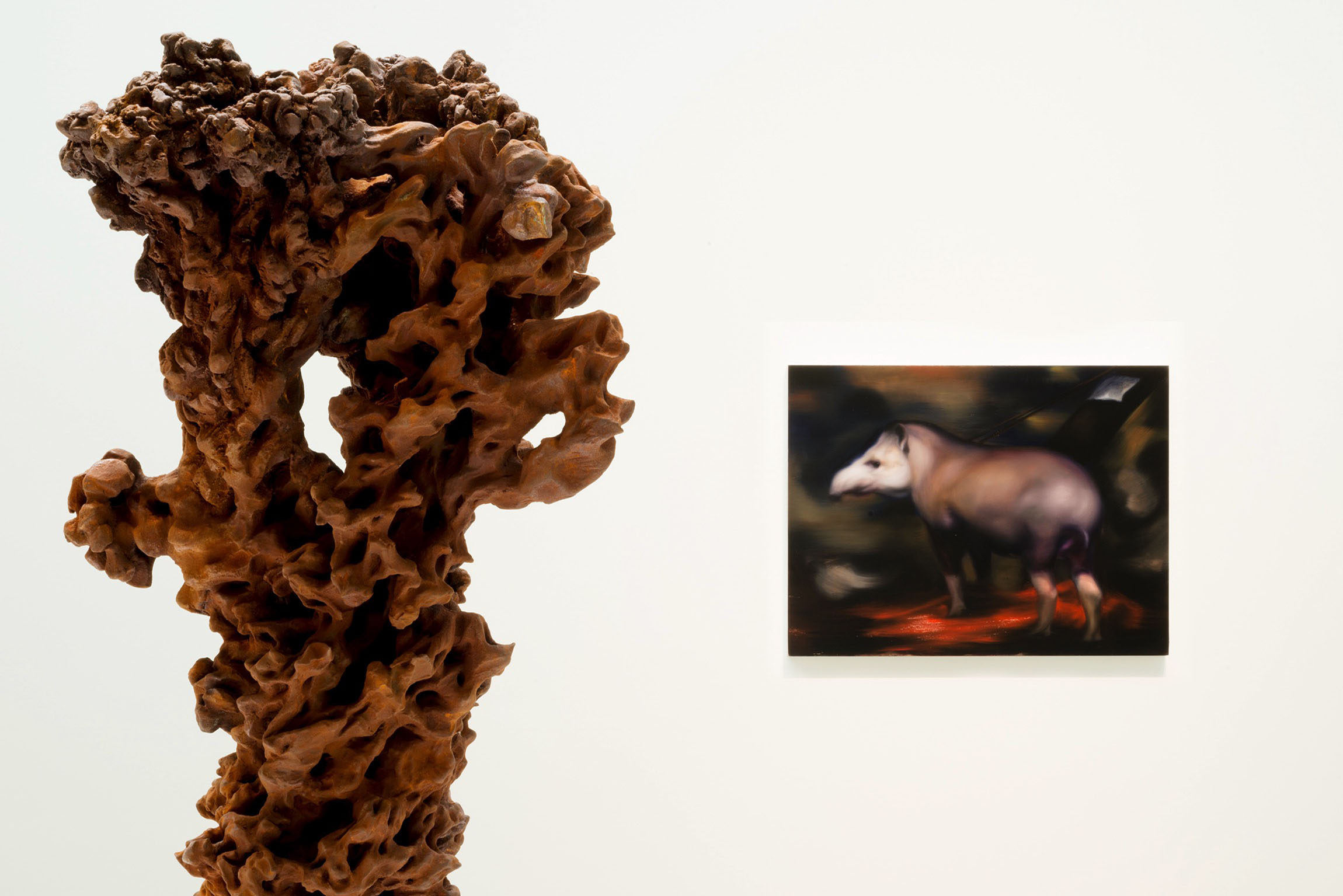 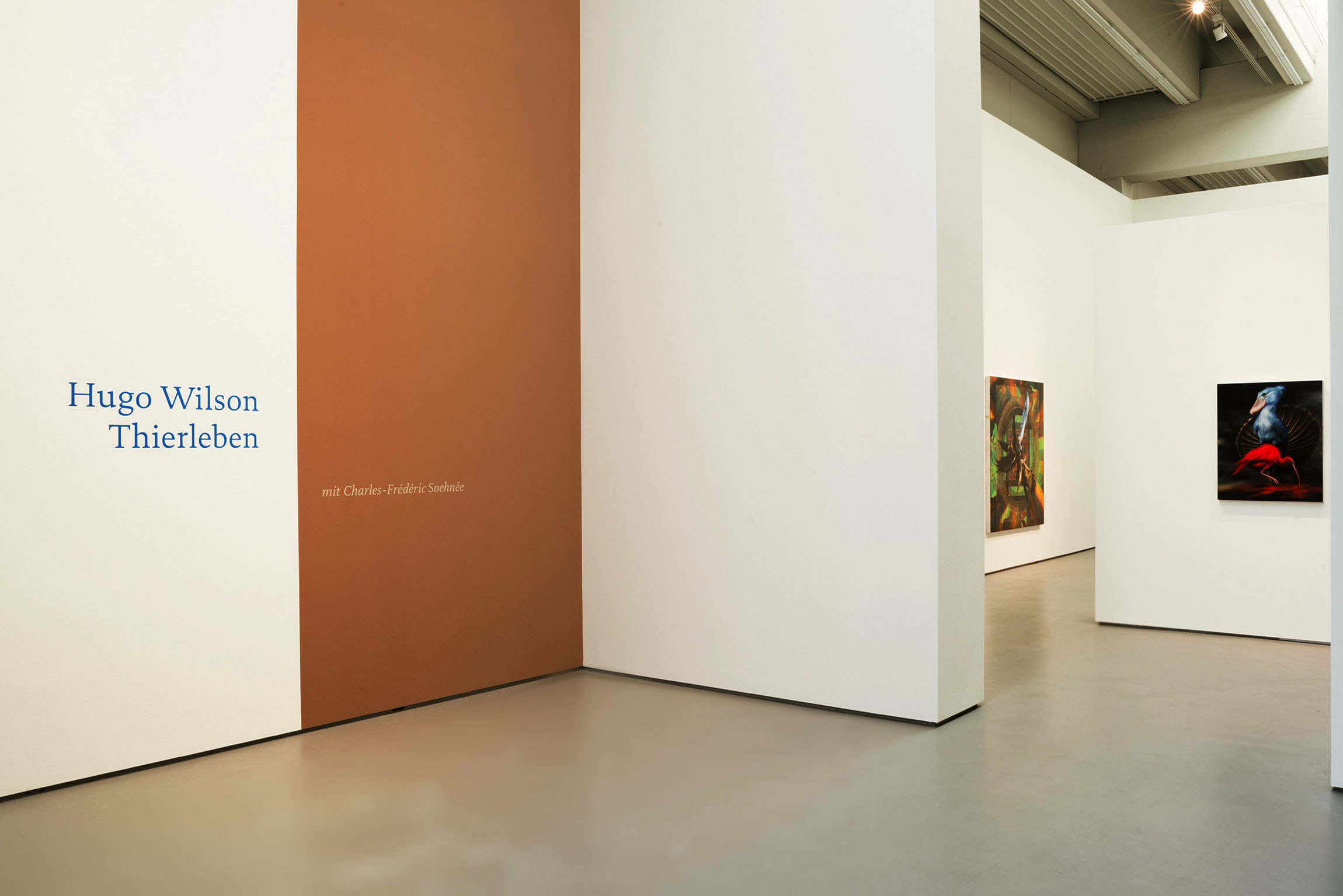 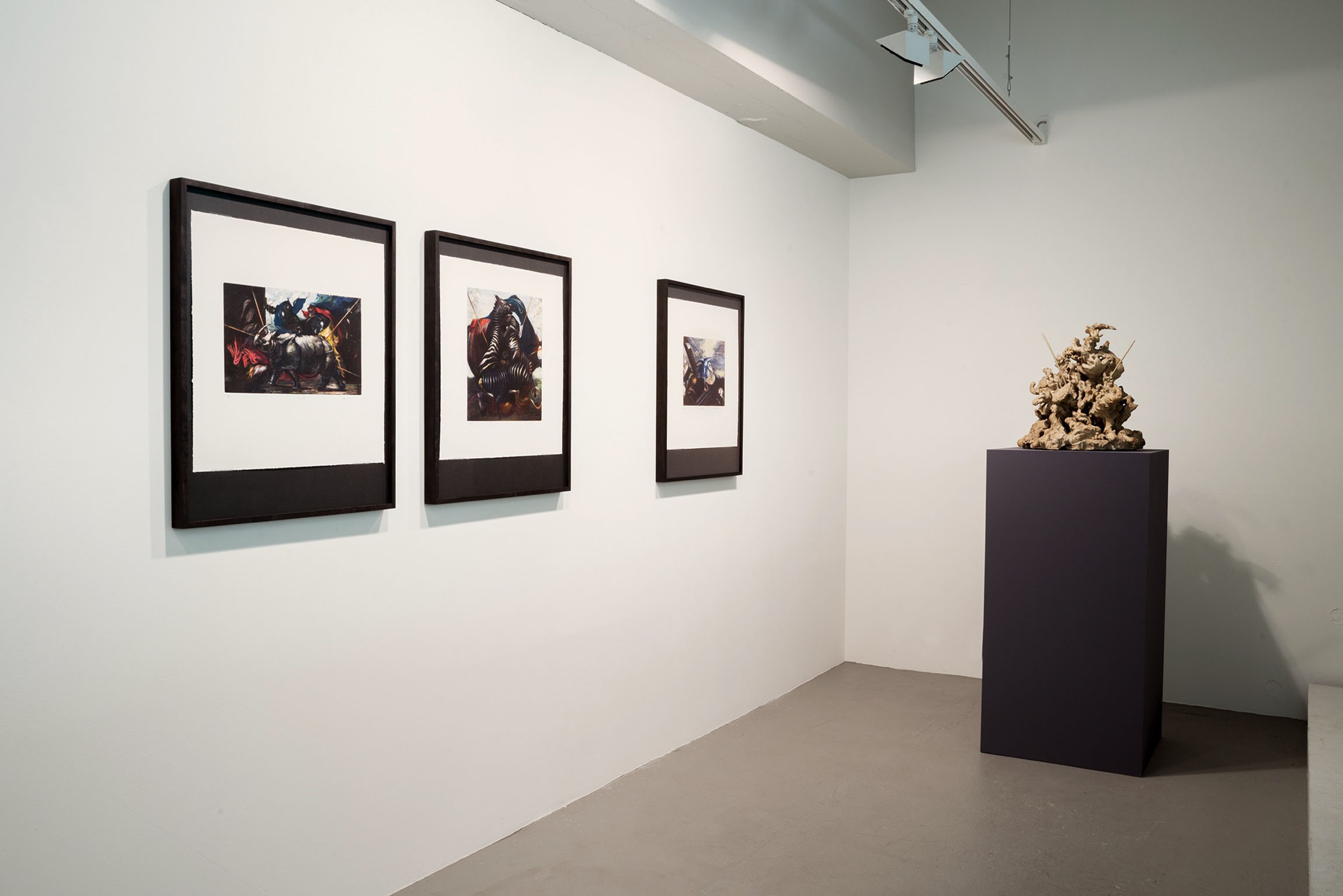 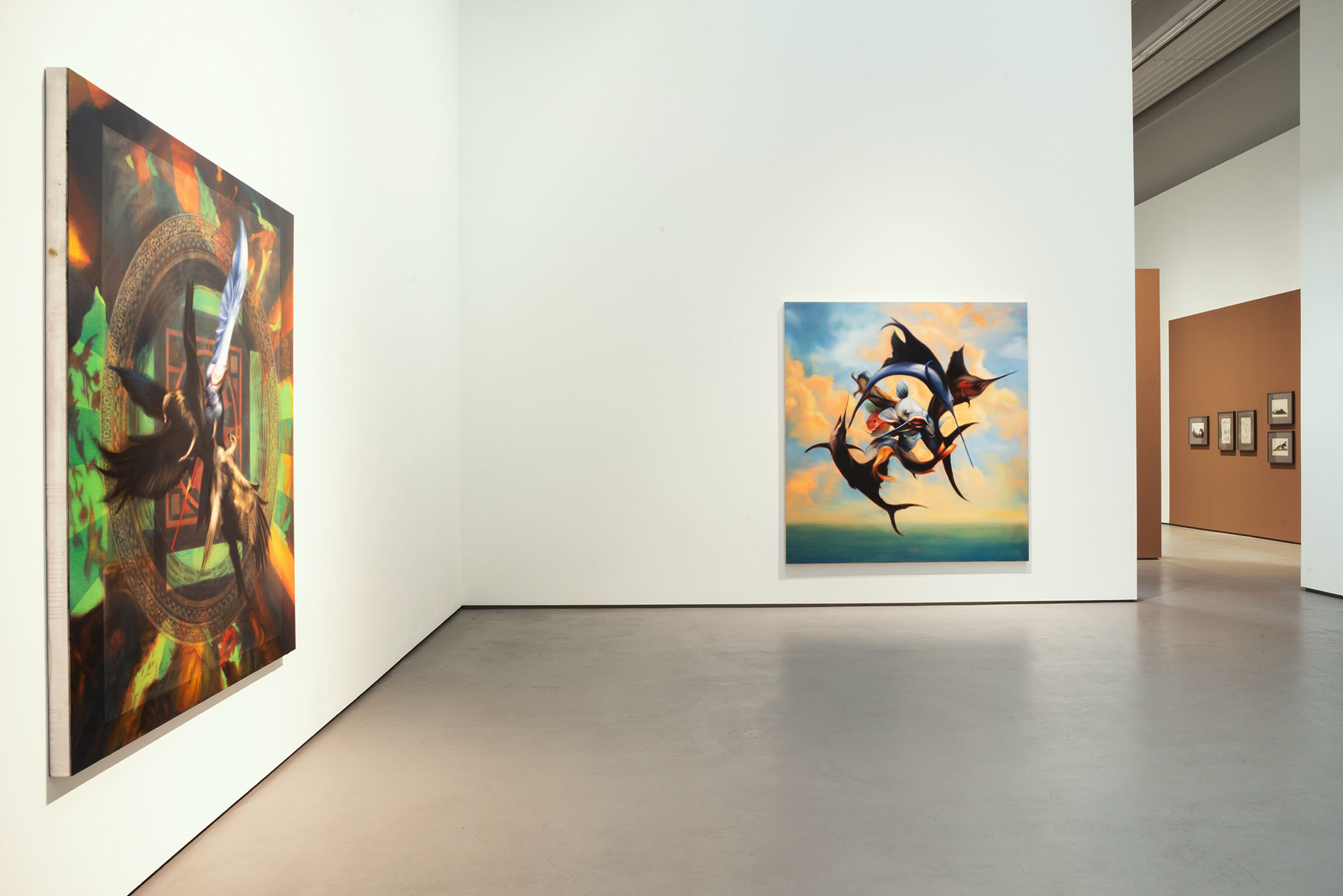 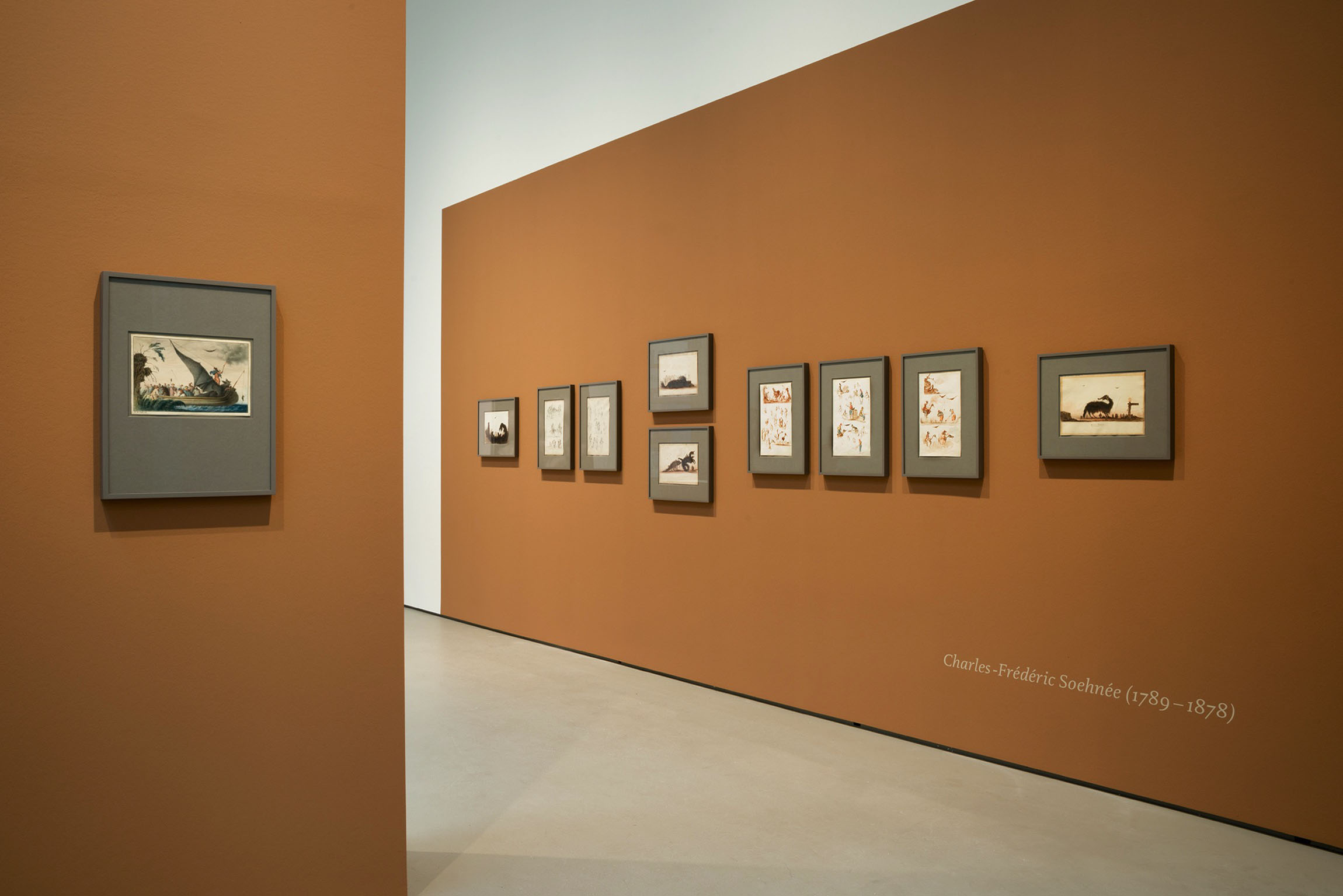 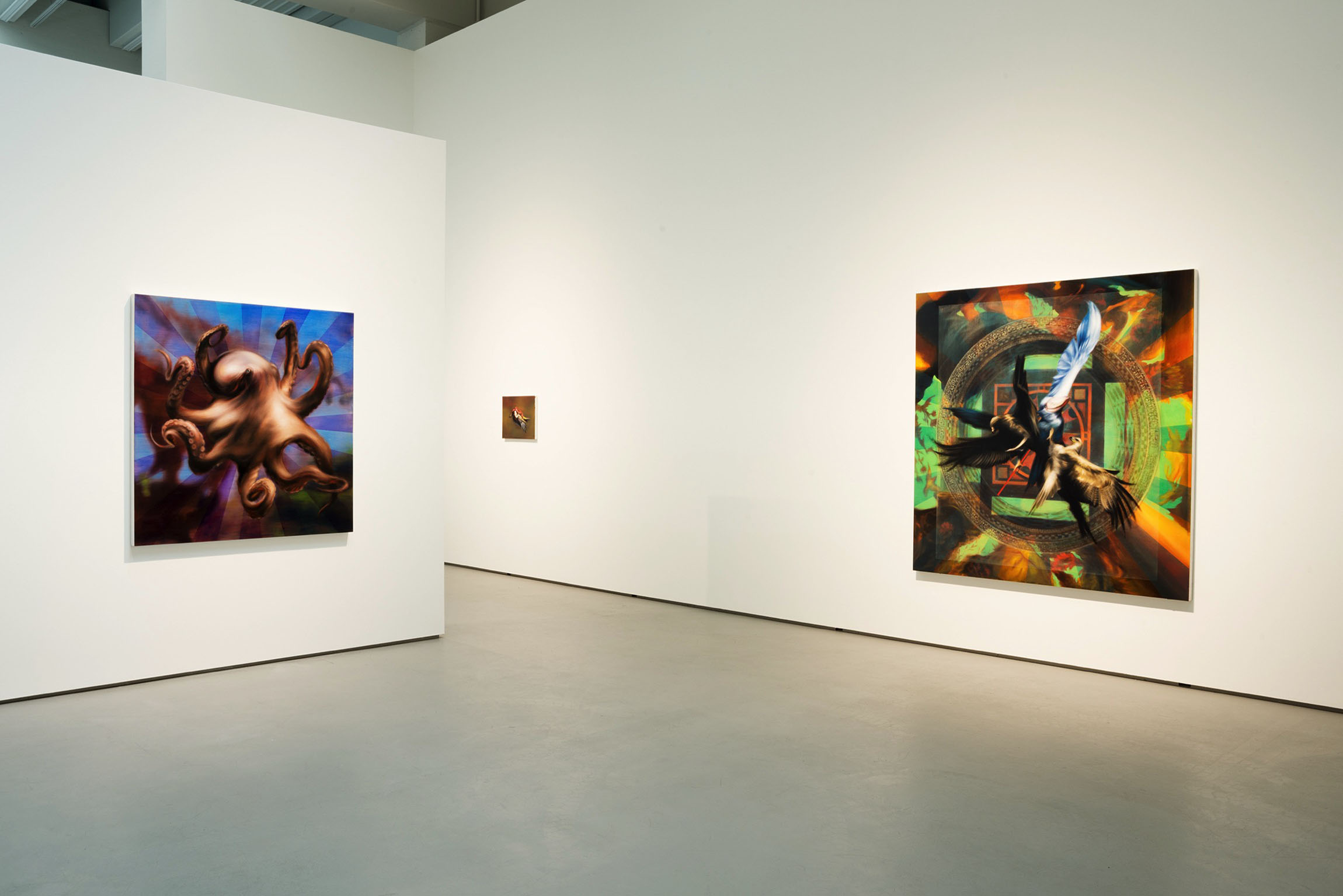 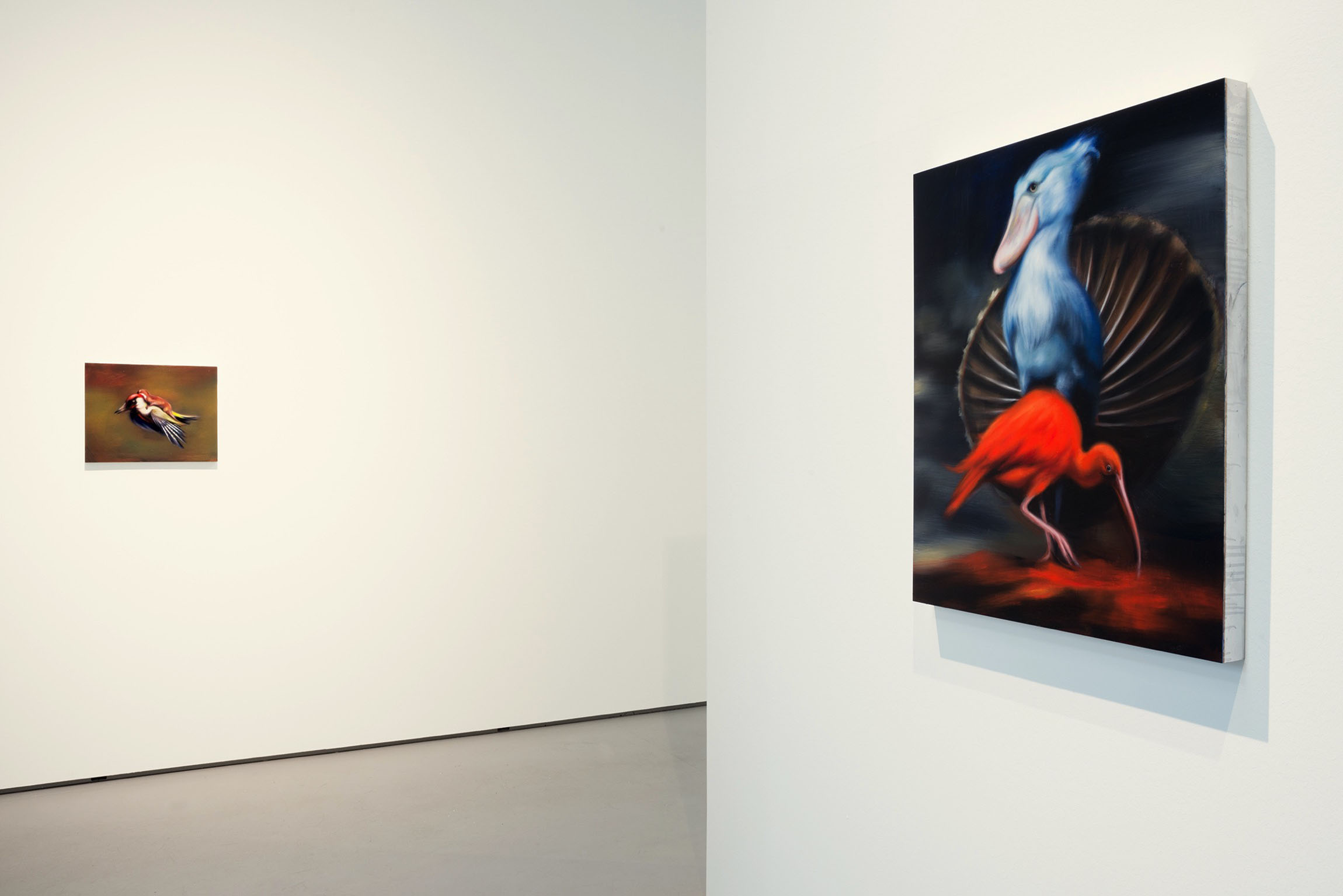 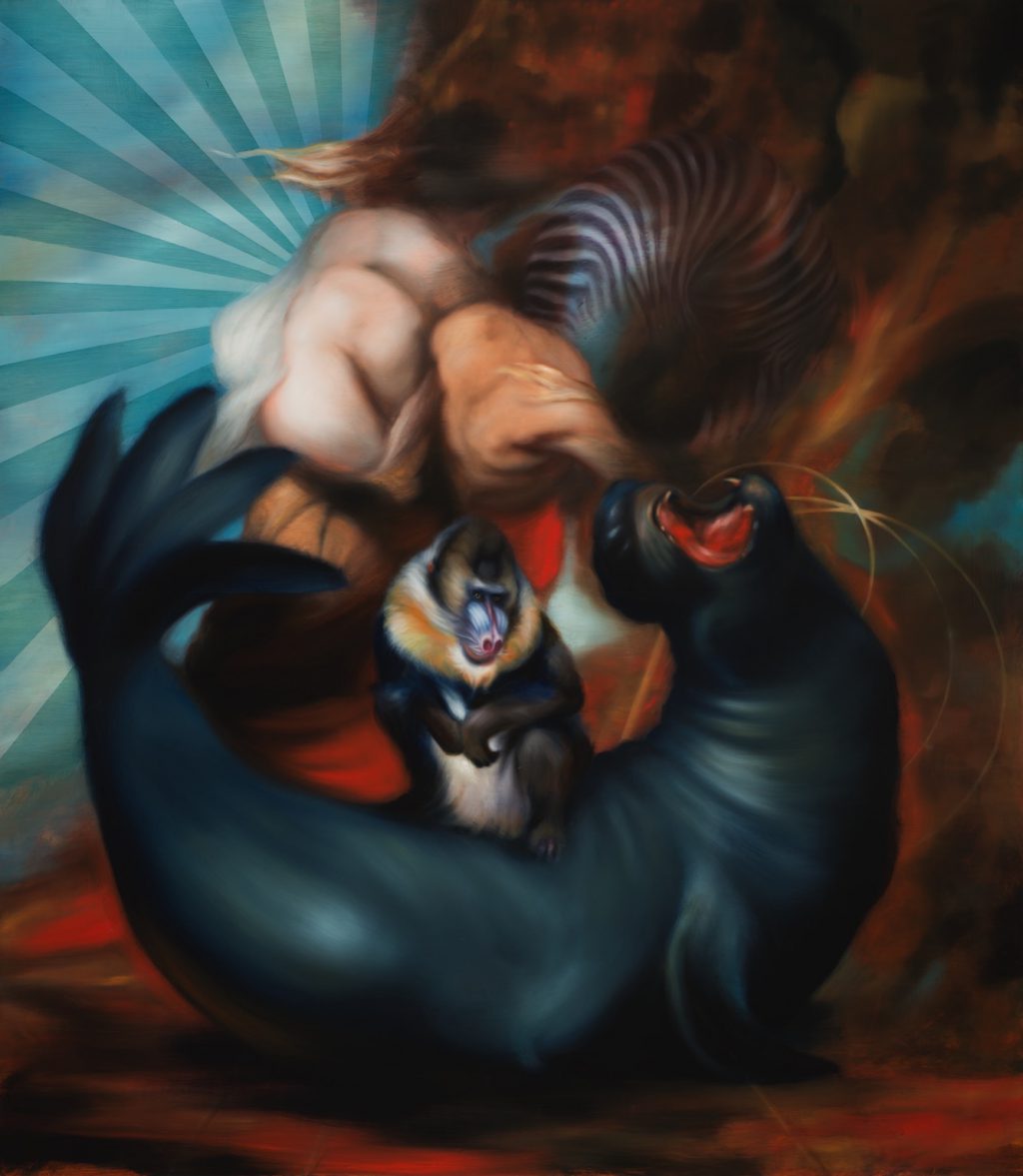 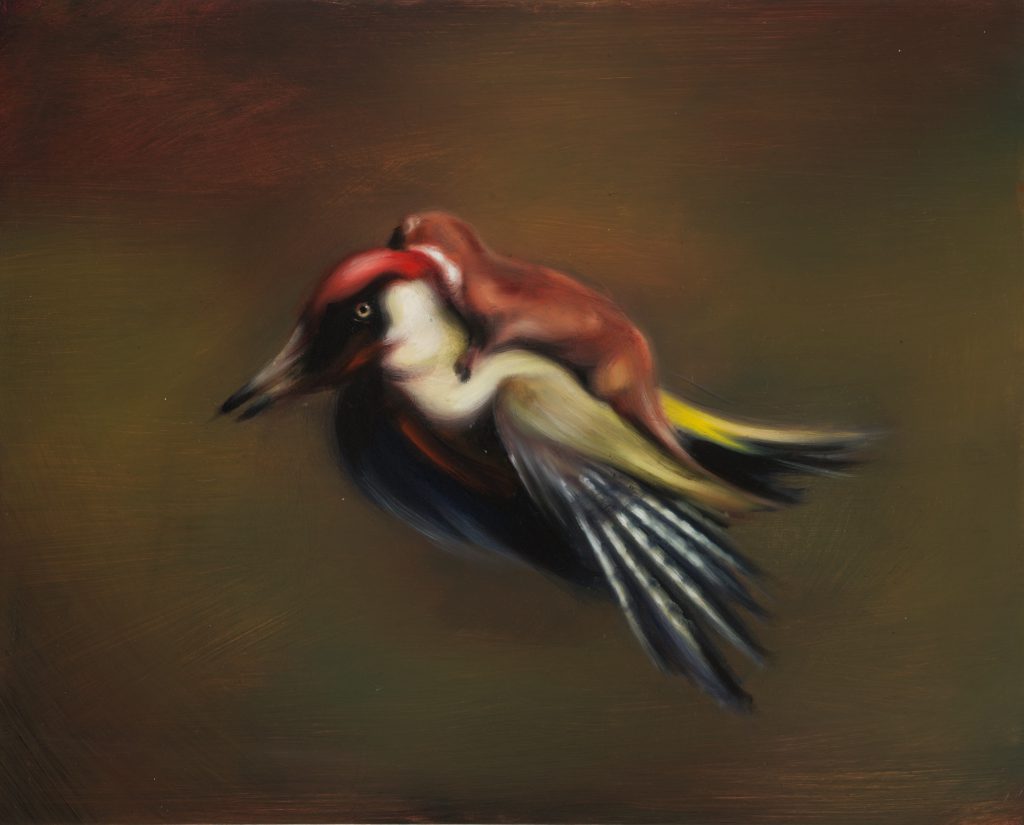 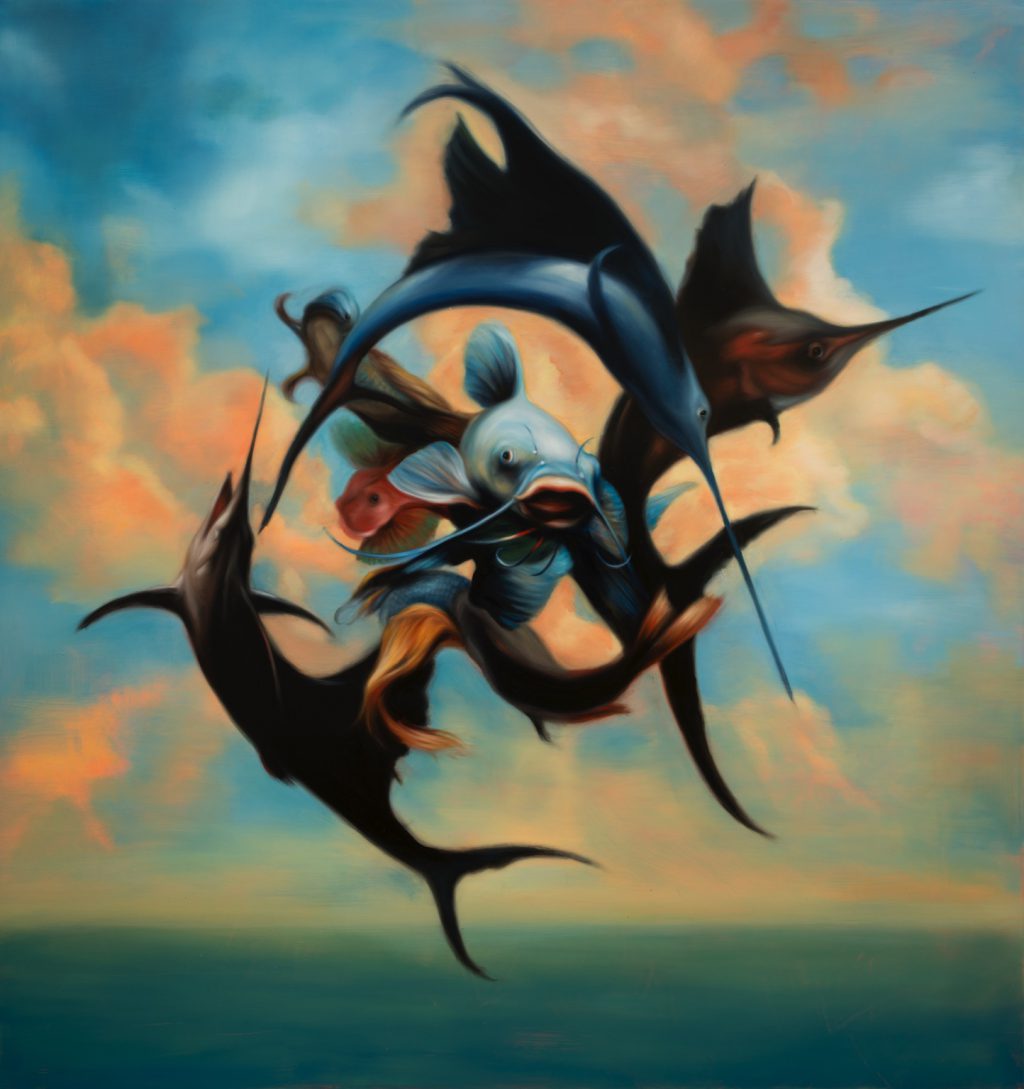 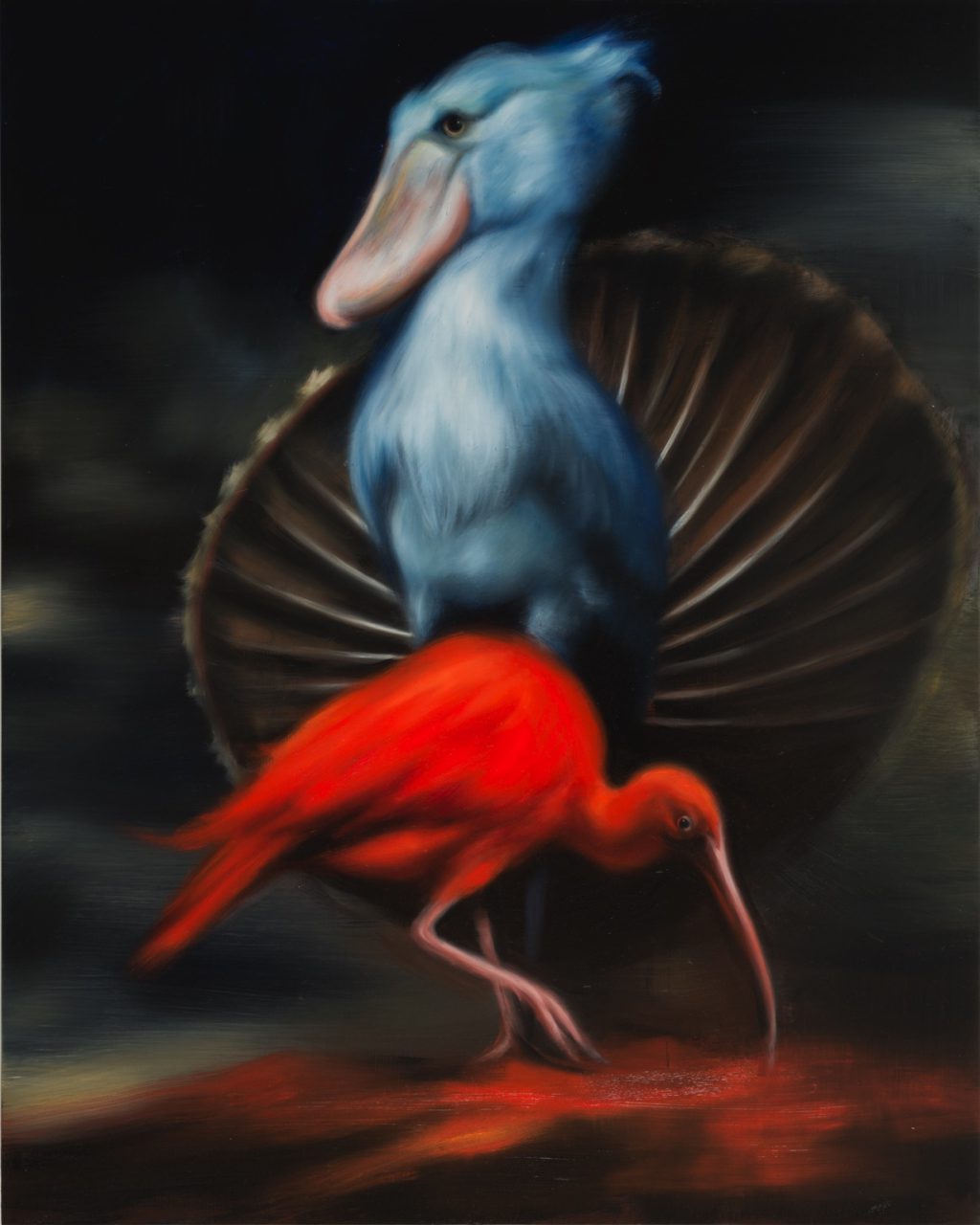 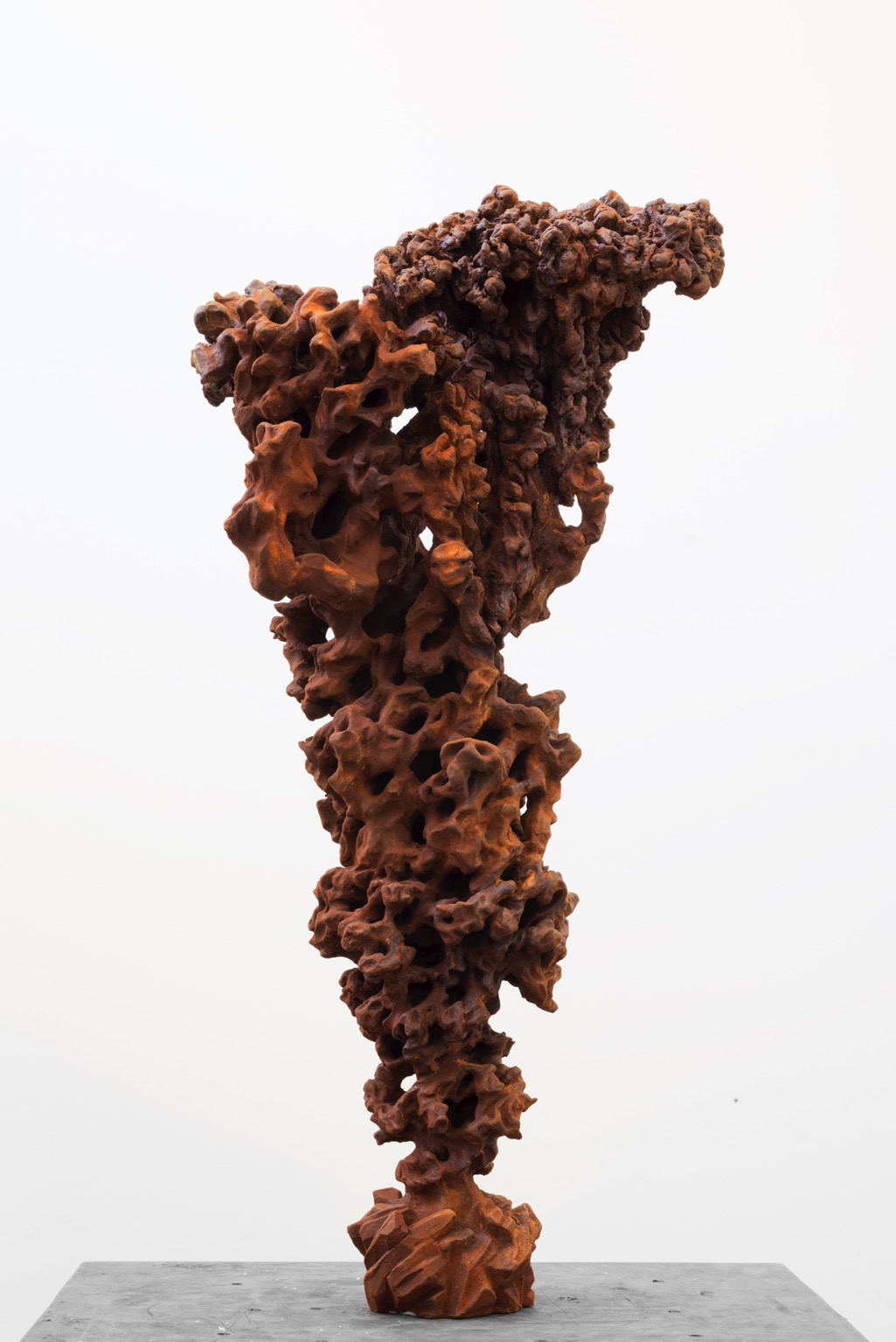 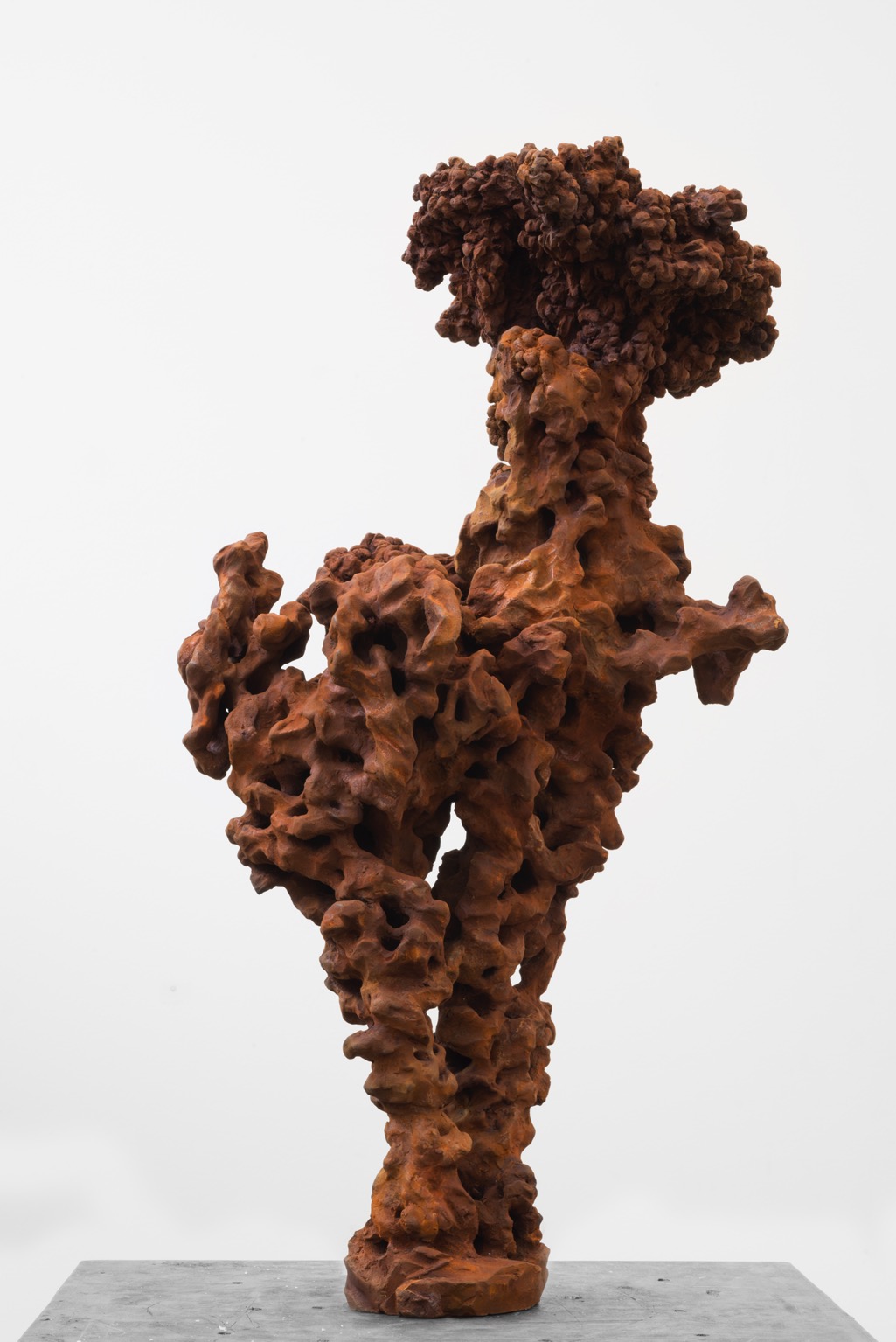 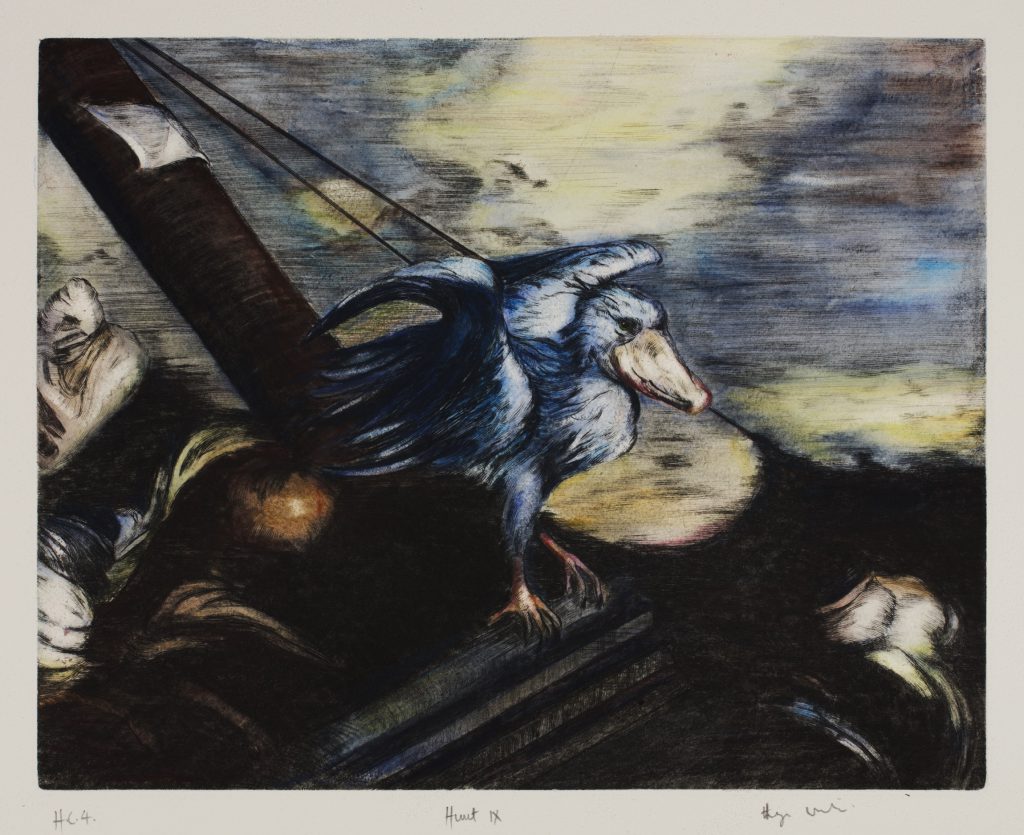 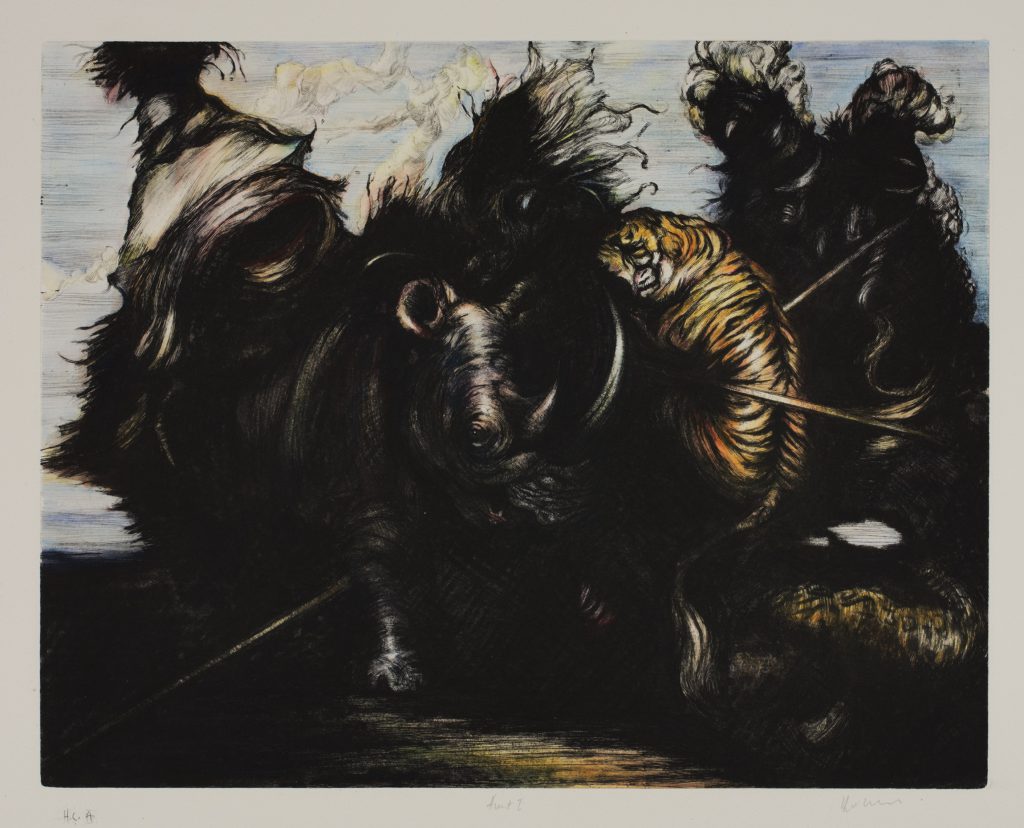 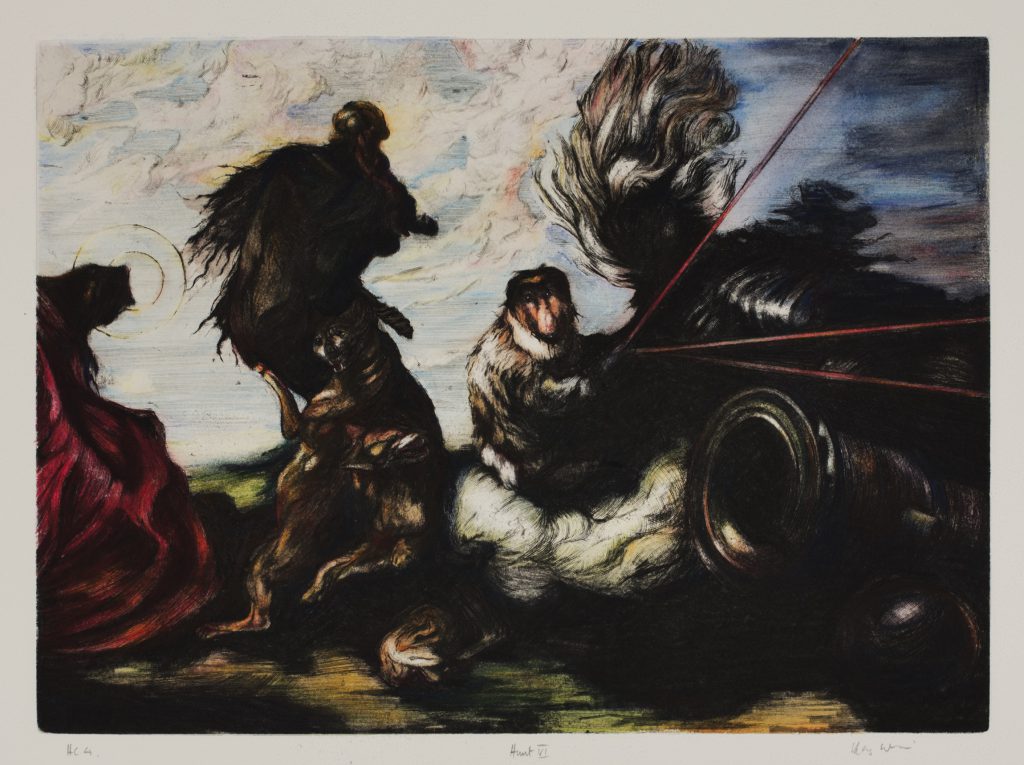 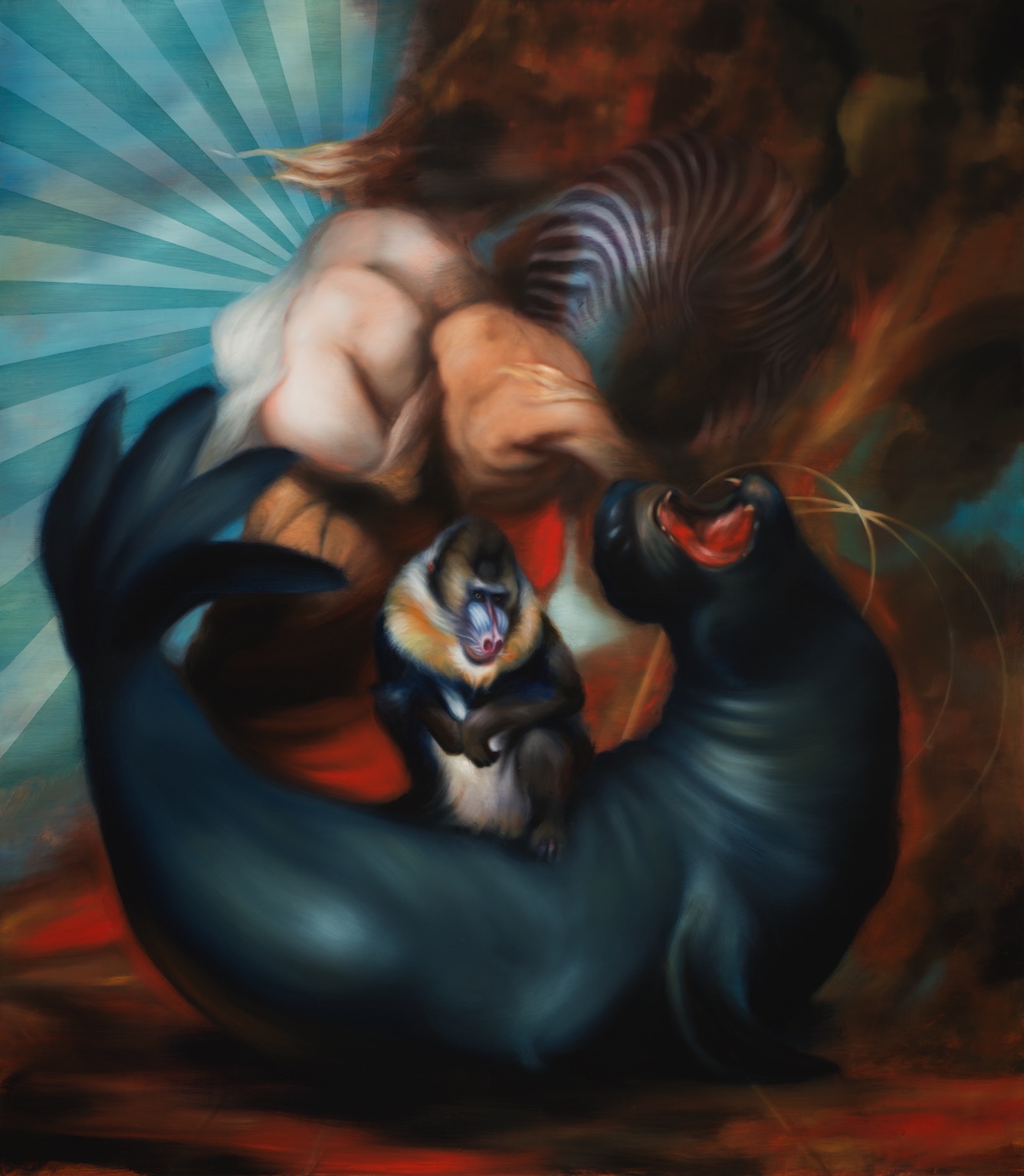 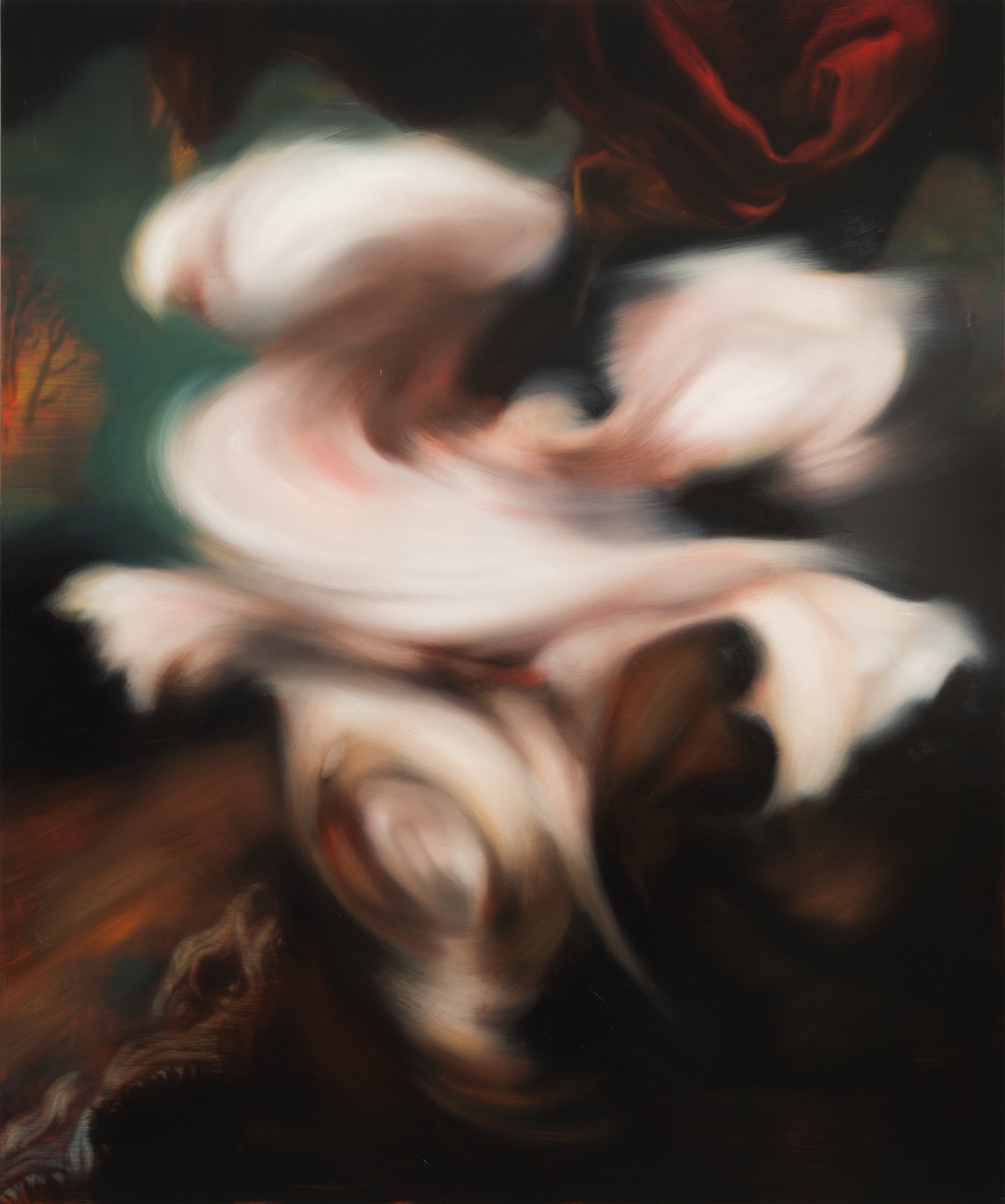 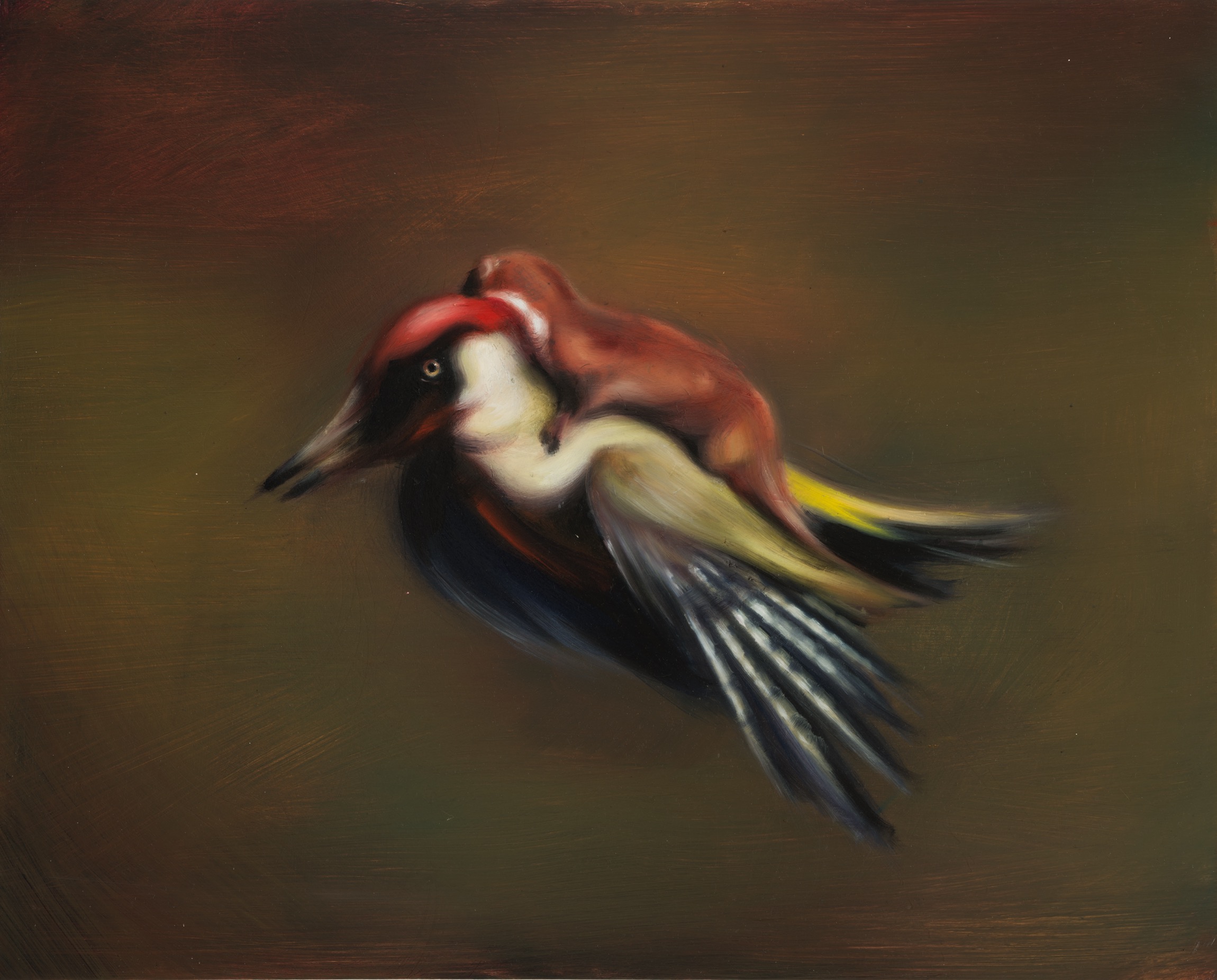 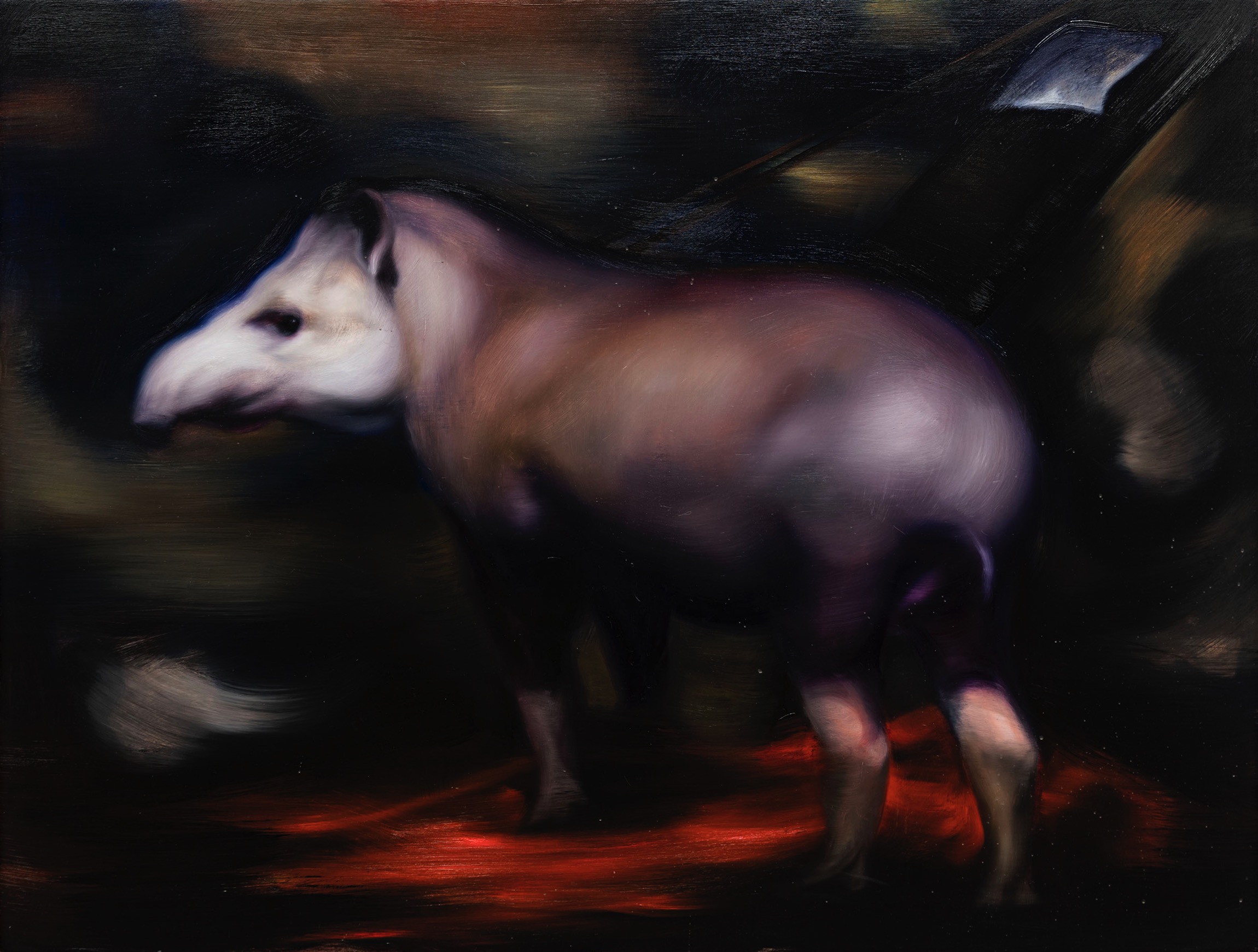 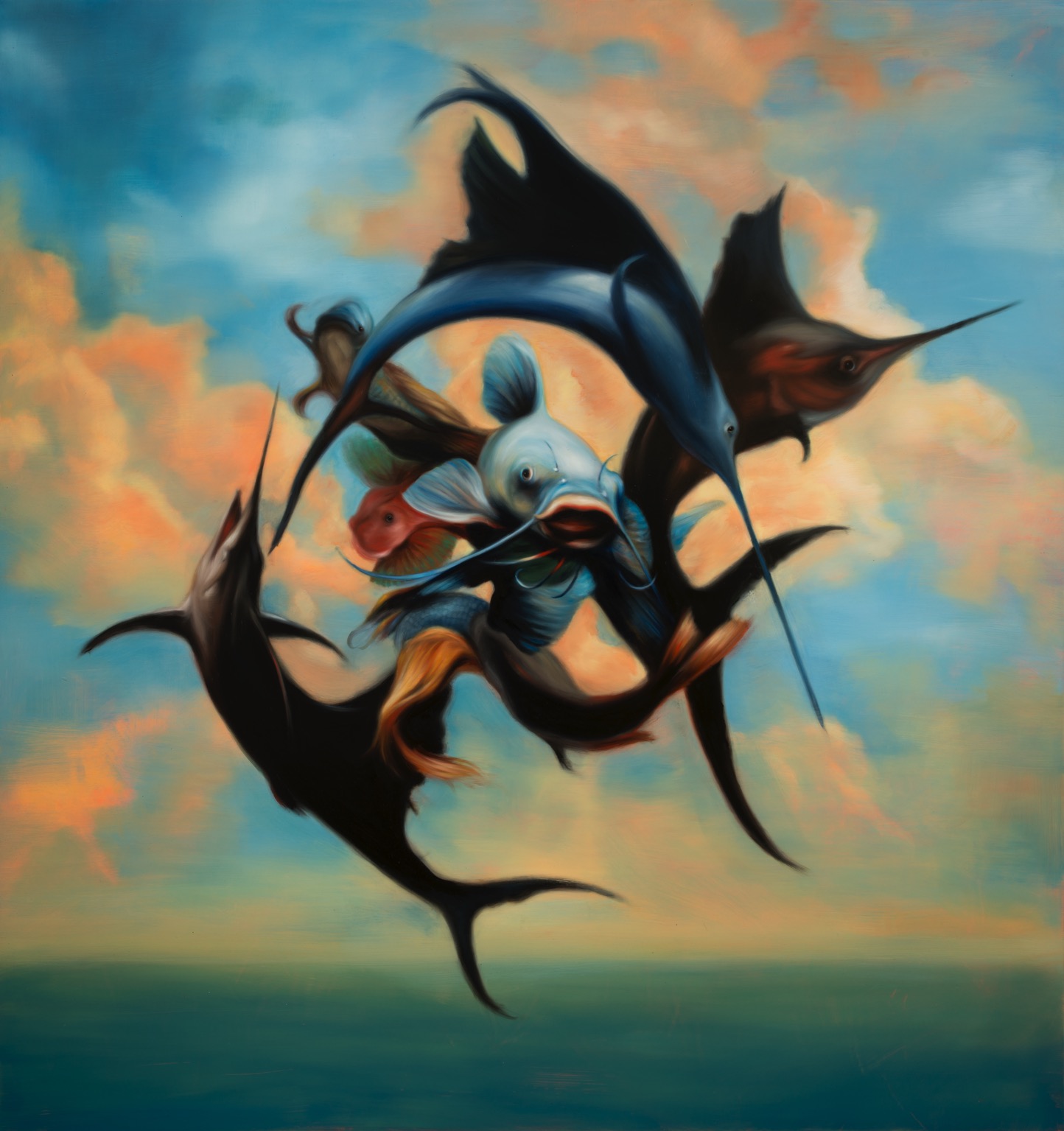 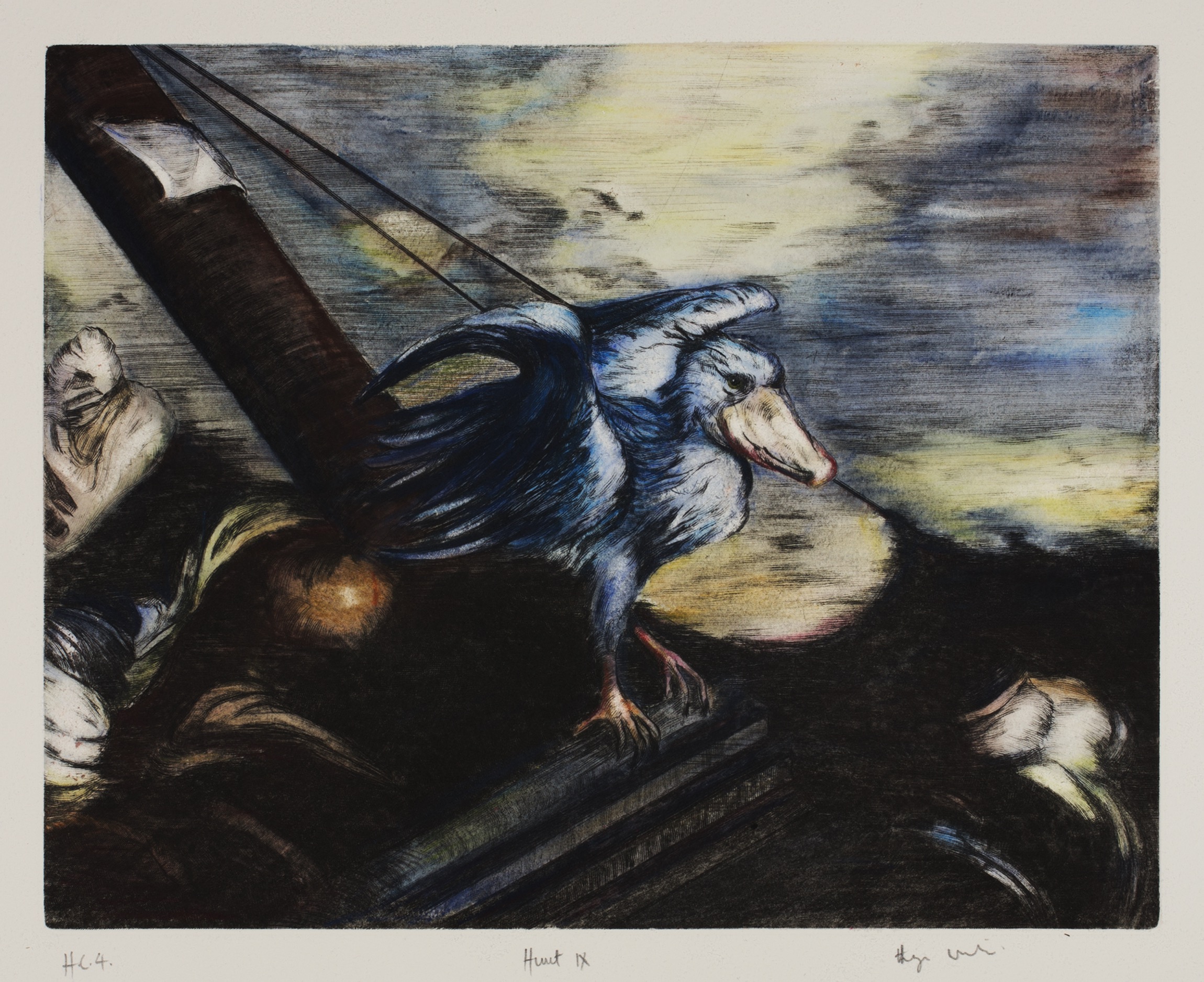 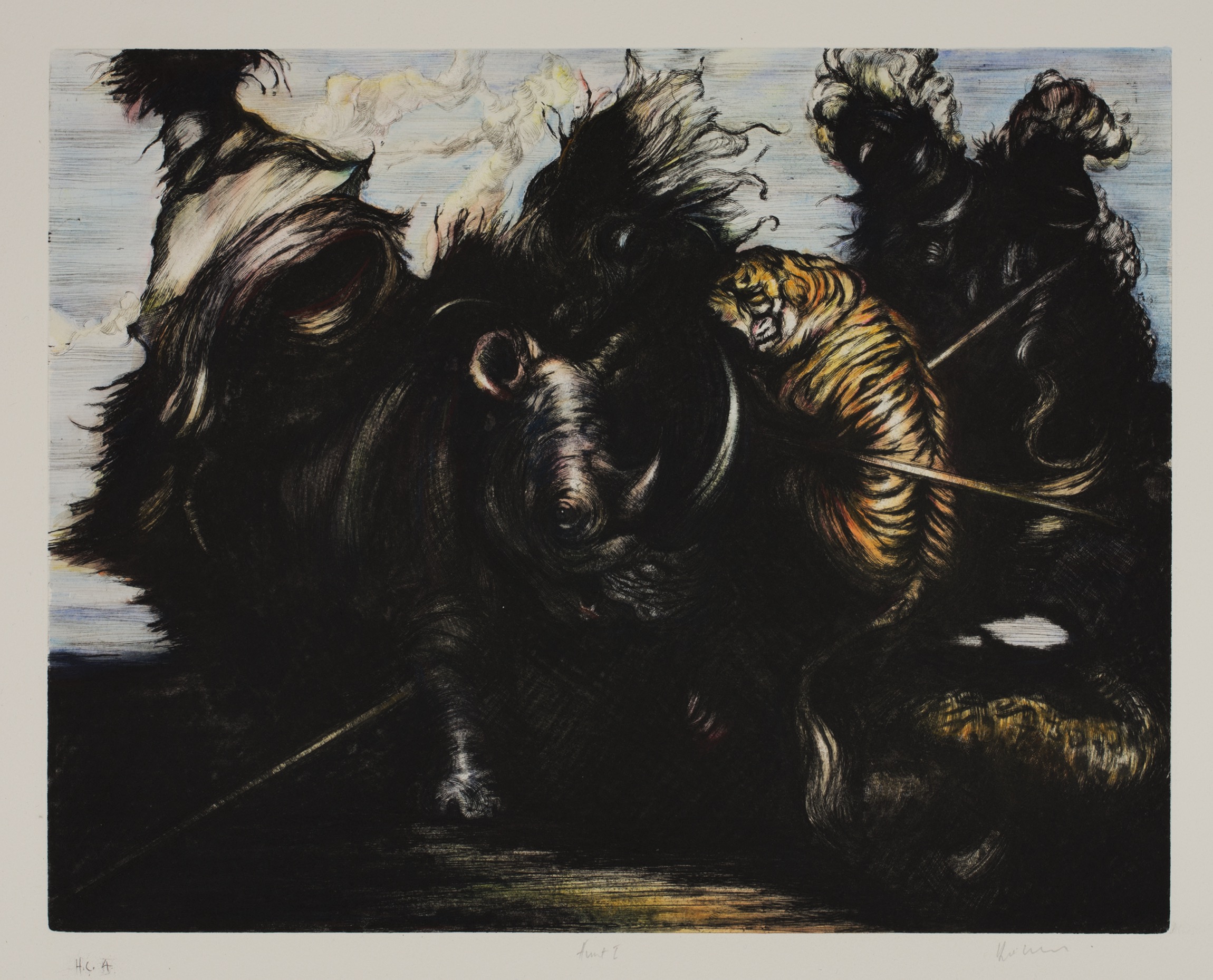 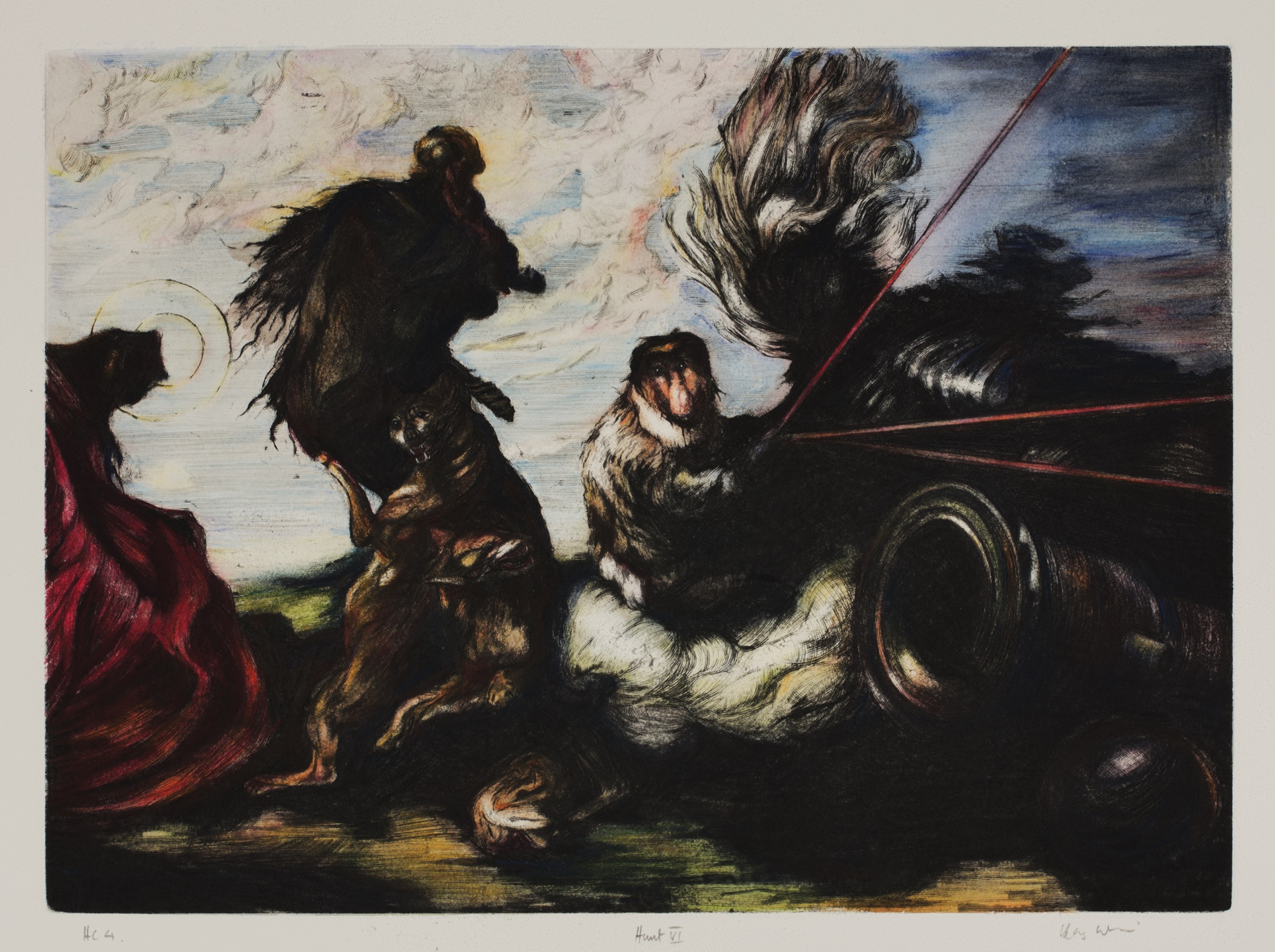 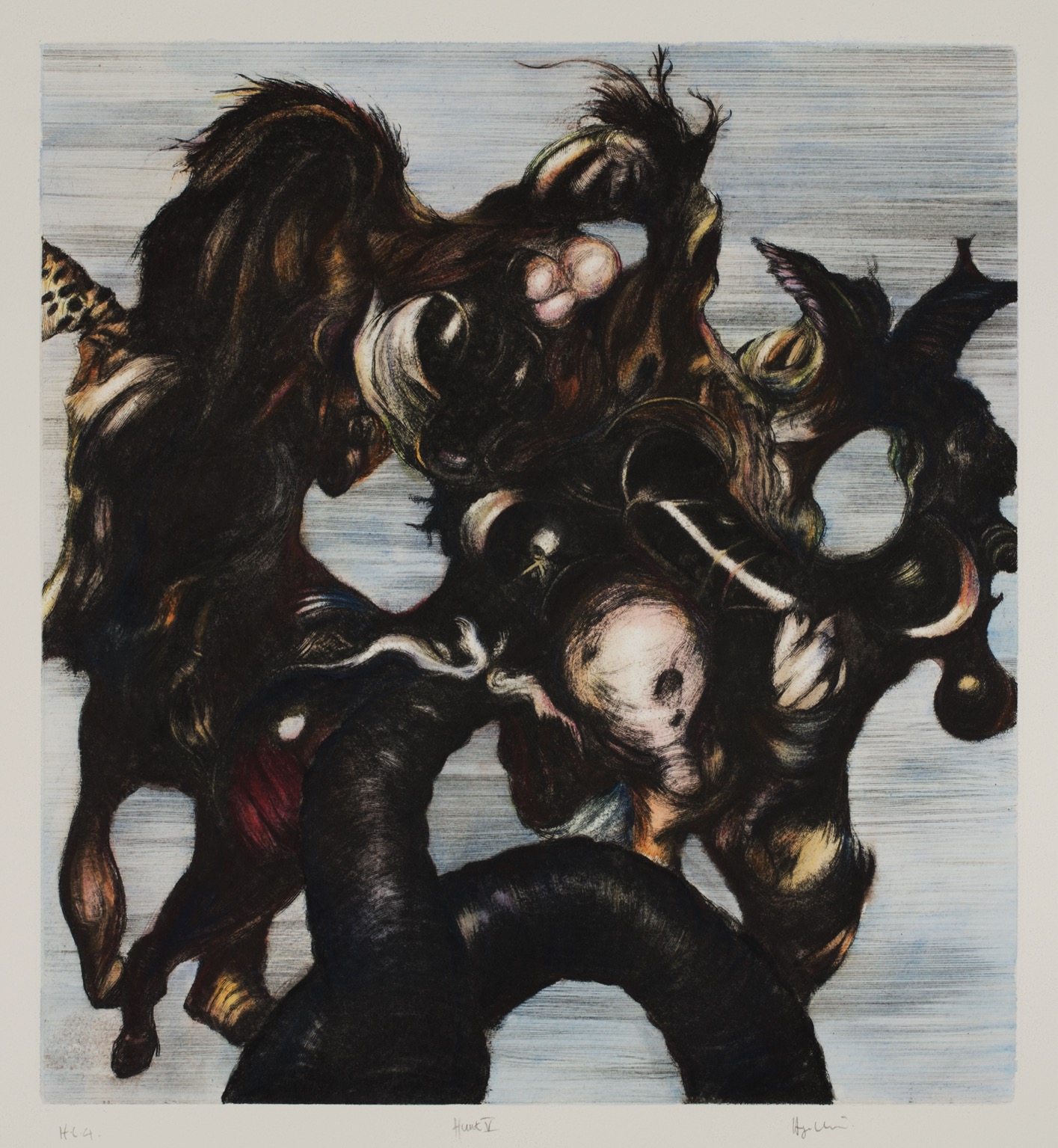 More than 150 years ago, the German zoologist Alfred Brehm cast a new light on the animal kingdom with his several-volume work Thierleben. His work was compelling not only due to his new findings about global fauna, but also as a result of its poetic quality of the descriptions. Translated into many languages, Brehms Thierleben reached an enormous international audience, and especially in Germany could be found in virtually every middle class home. The book thus shaped our view of animal wildlife over generations. But despite his groundbreaking observations, Brehm also narrowed our perspective by imputing human motives to animals and their interactions: indeed, this is precisely what contributed to the book’s enormous success. And despite ever-increasing scientific findings our desire to project human characteristics and social structures onto animal behavior has continued and intensified to this day. Just think of kung-fu-fighting panda bears and all the other talking animals in computer-animated films – not to mention virile cat videos on YouTube!

With his first exhibition at Galerie Judin, Hugo Wilson (b. 1982) explores this phenomenon, known as anthropomorphism. In the spirit of Alfred Brehm, the paintings, all created last year, explore animal groupings as a reflection of human society. But Wilson’s paintings do not depict peaceful coexistence, but pecking orders and food chains. These are complex visual arrangements that the artist initially develops as digital collages and then executes in Old Master style onto wooden panels. Not only Wilson’s technique, but also some motivic elements can be traced back to European art history. Von Max Out for example, a spectacular cluster of Simian species, alludes to the German painter Gabriel von Max, who created numerous portraits of monkeys as an artistic execution of Charles Darwin’s theories of evolution. But not all of Wilson’s references are so evident.

The background of Untitled (Octopus), hides an inconspicuous art historical quote: the group of figures from Peter Paul Rubens’ The Rape of the Daughters of Leucippus can be made out as an amorphous formal element. Wilson’s motifs not only play with collective visual memory and recognition (actual or supposed), but also with the truth content of today’s visual events. The painting I Get It is based on a photograph that shows a weasel clasping onto a woodpecker in full flight. It became an internet phenomenon, and the cause for heated debates on real and false images in the digital age.

In light of his manifold concern with art history, it comes as no surprise that Wilson’s first Berlin exhibition was ignited by the encounter with a group of watercolours from the gallery’s holdings of works by Charles-Frédéric Soehnée (1789 – 1878), who created an astounding universe of anthropomorphic animals and monsters that predated the Fantasy genre by more than a century. Wilson ultimately chose Soehnée as an artistic partner in conversation for both the exhibition and the catalogue.