Uwe Wittwer
The Spoils of Ward 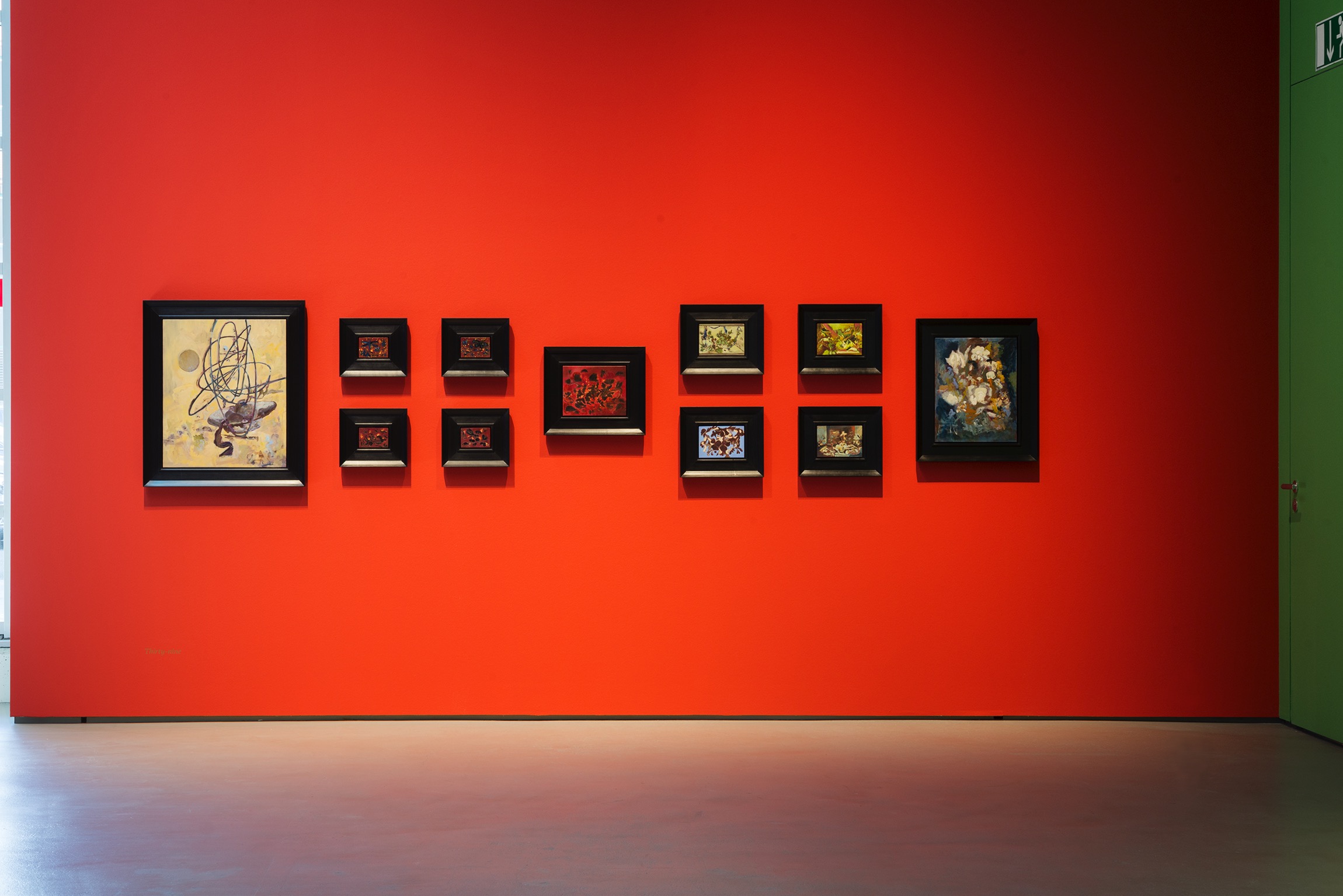 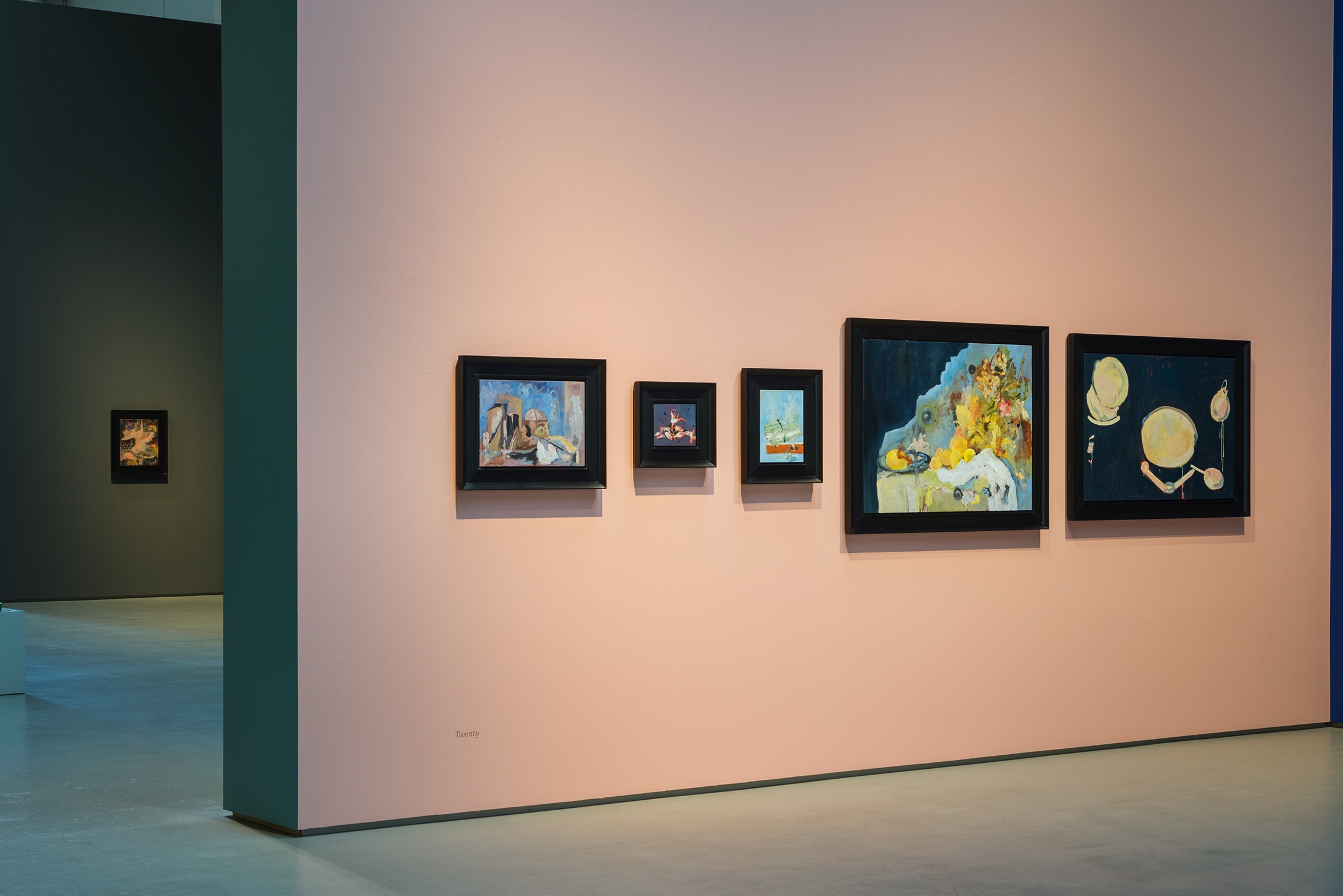 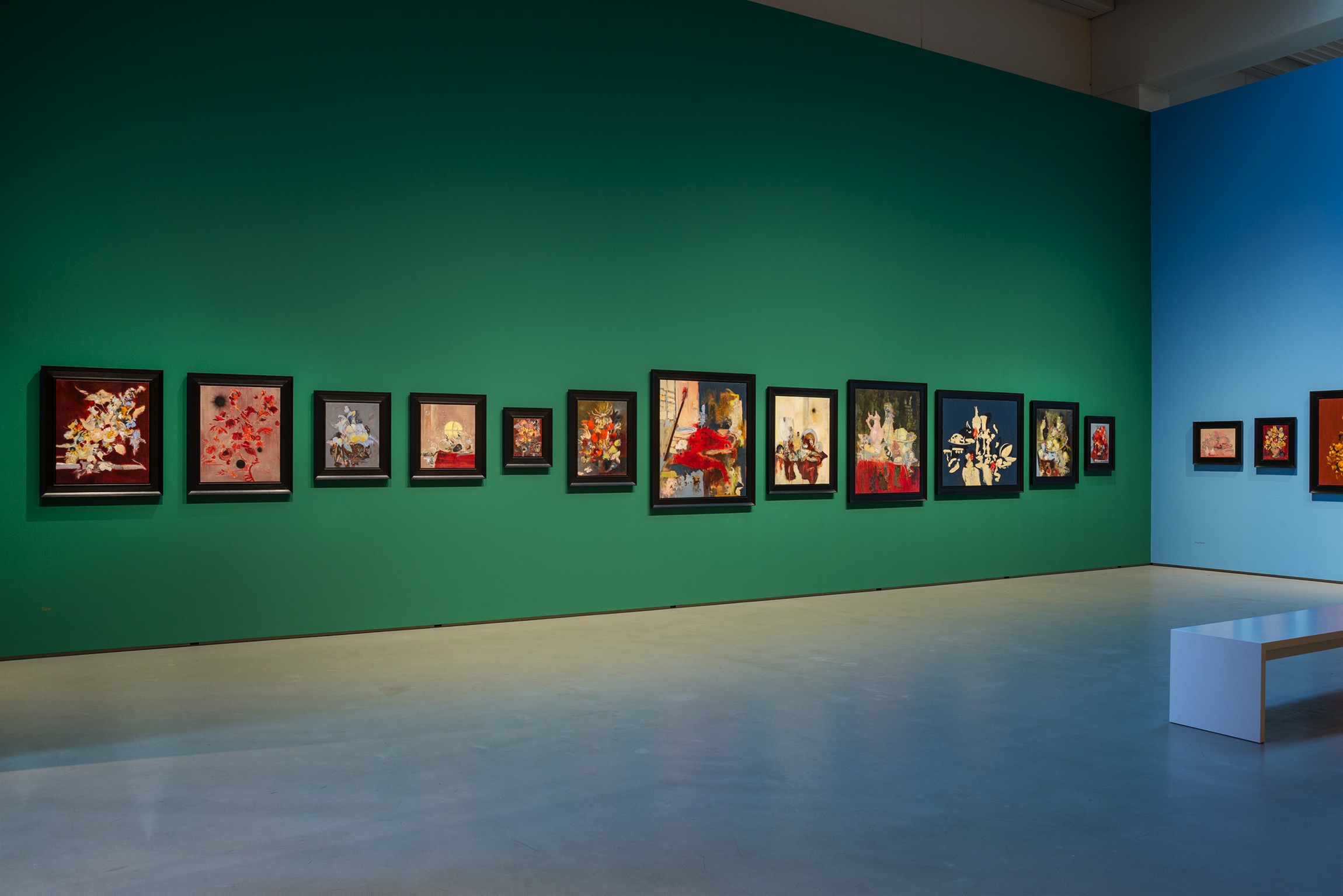 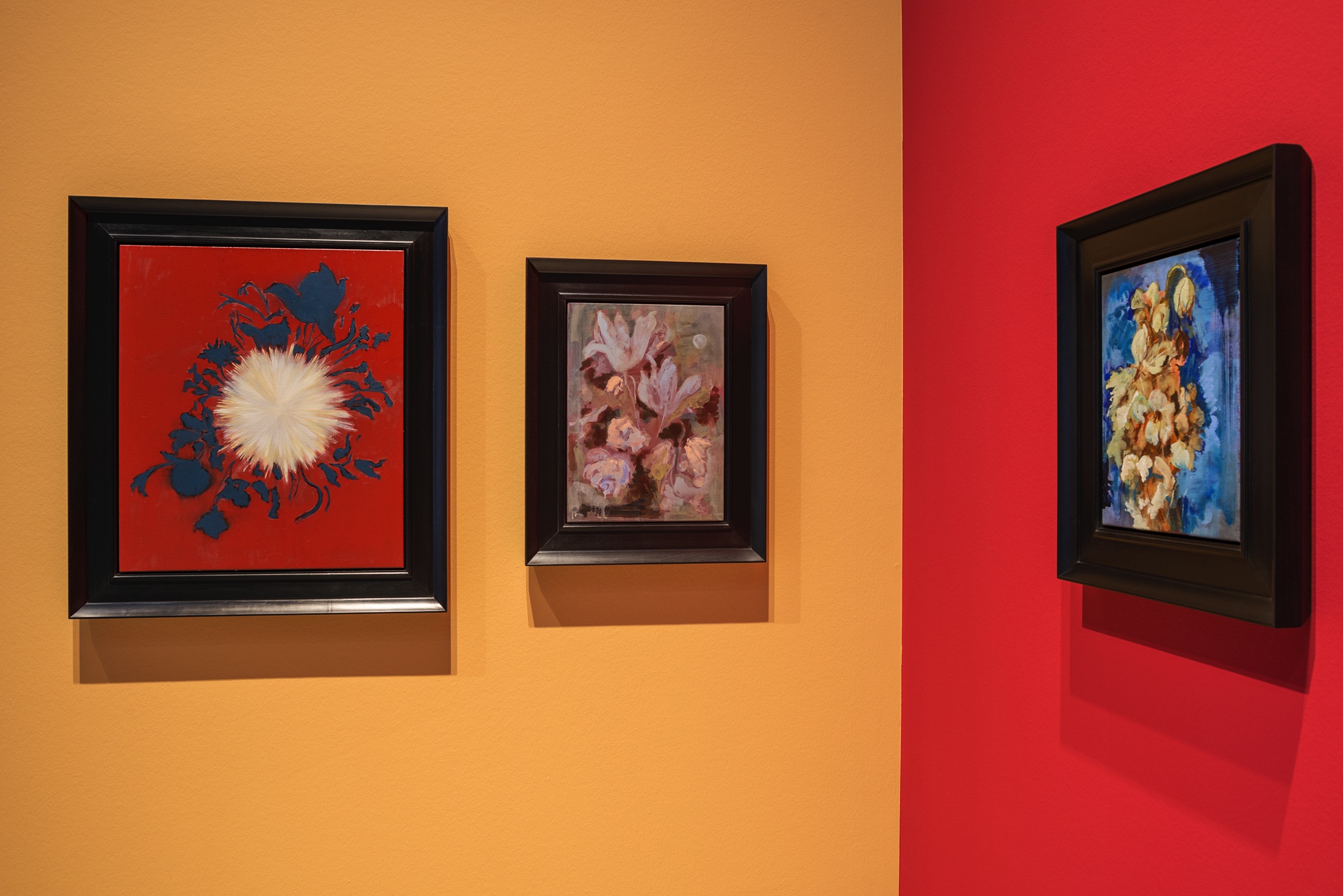 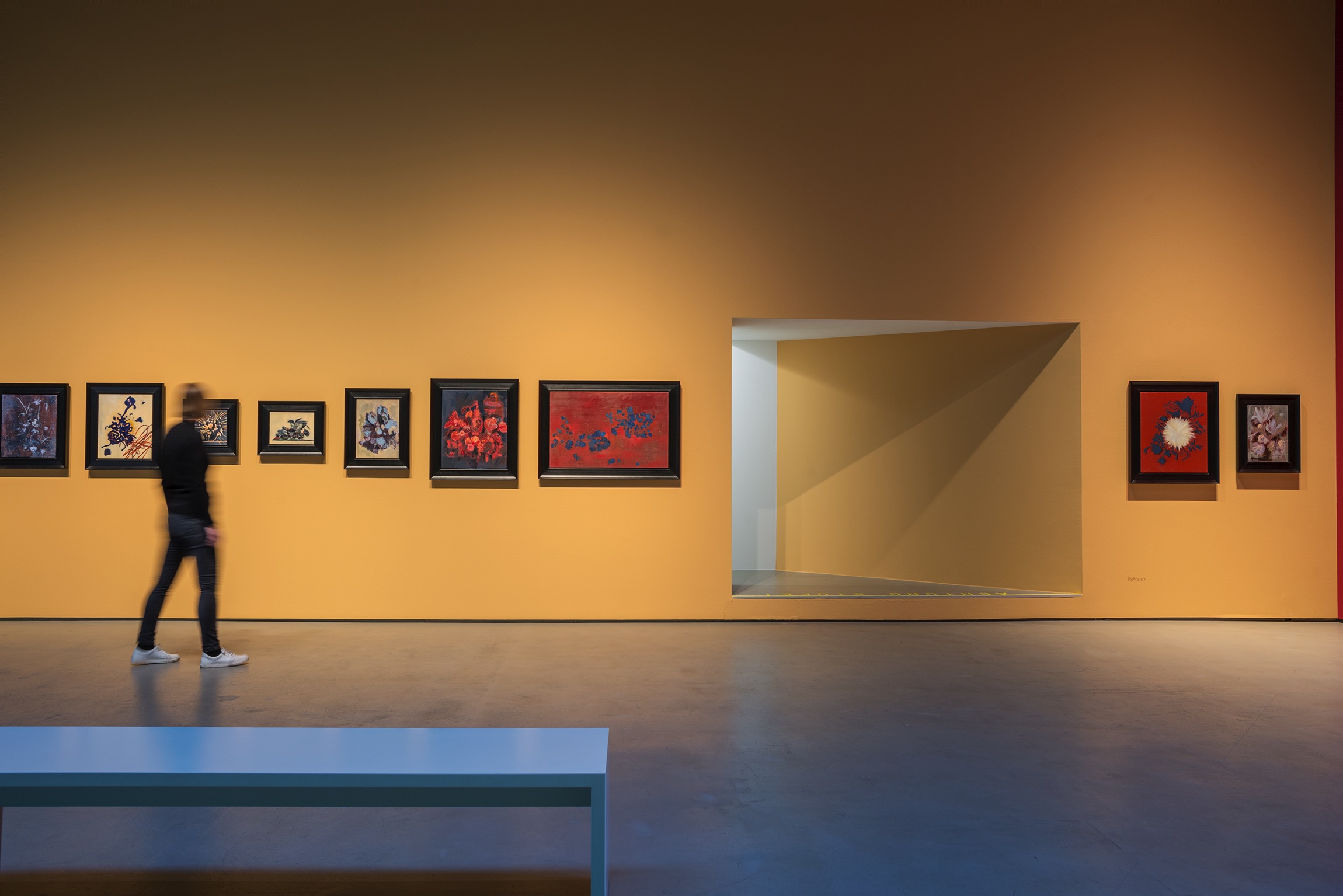 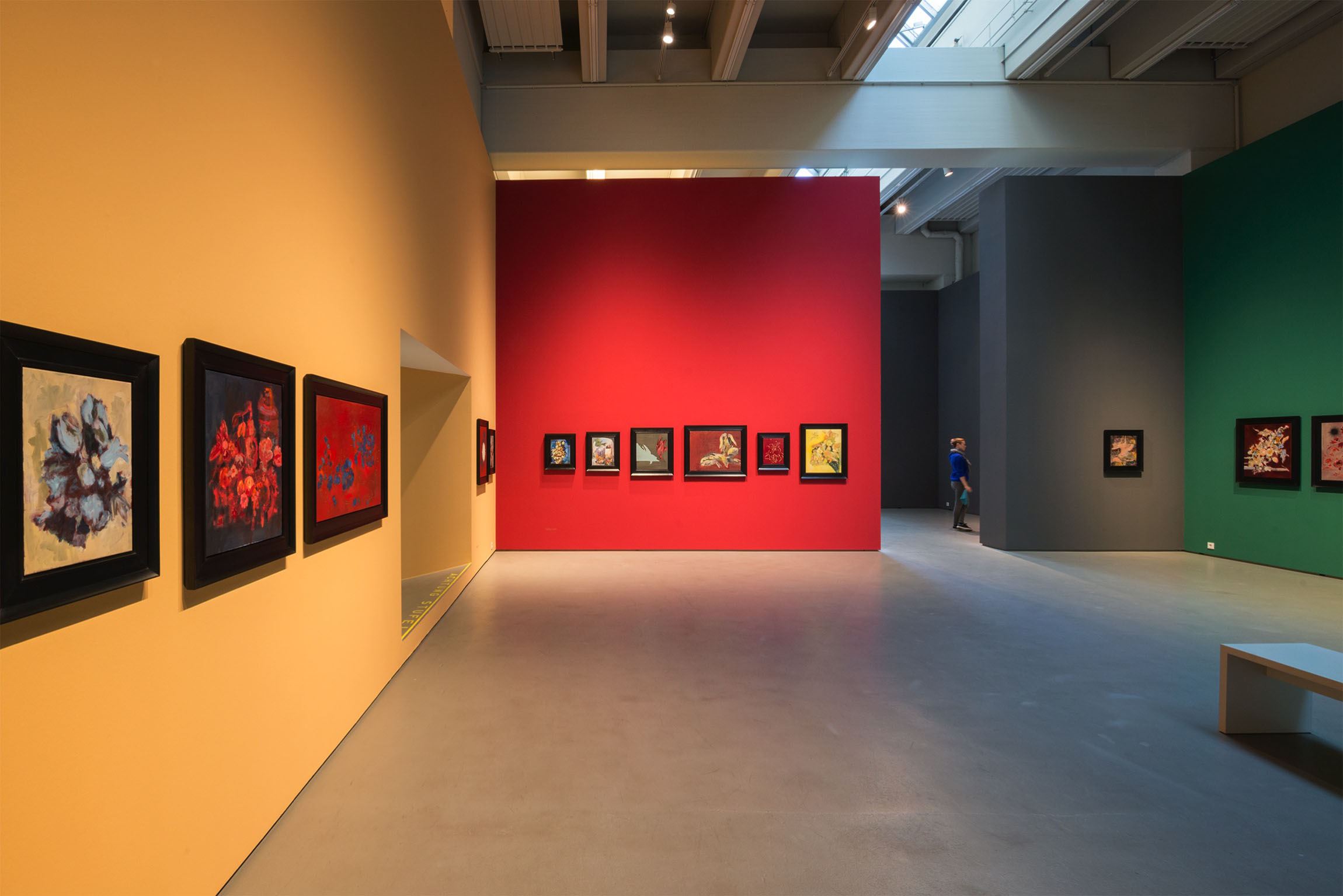 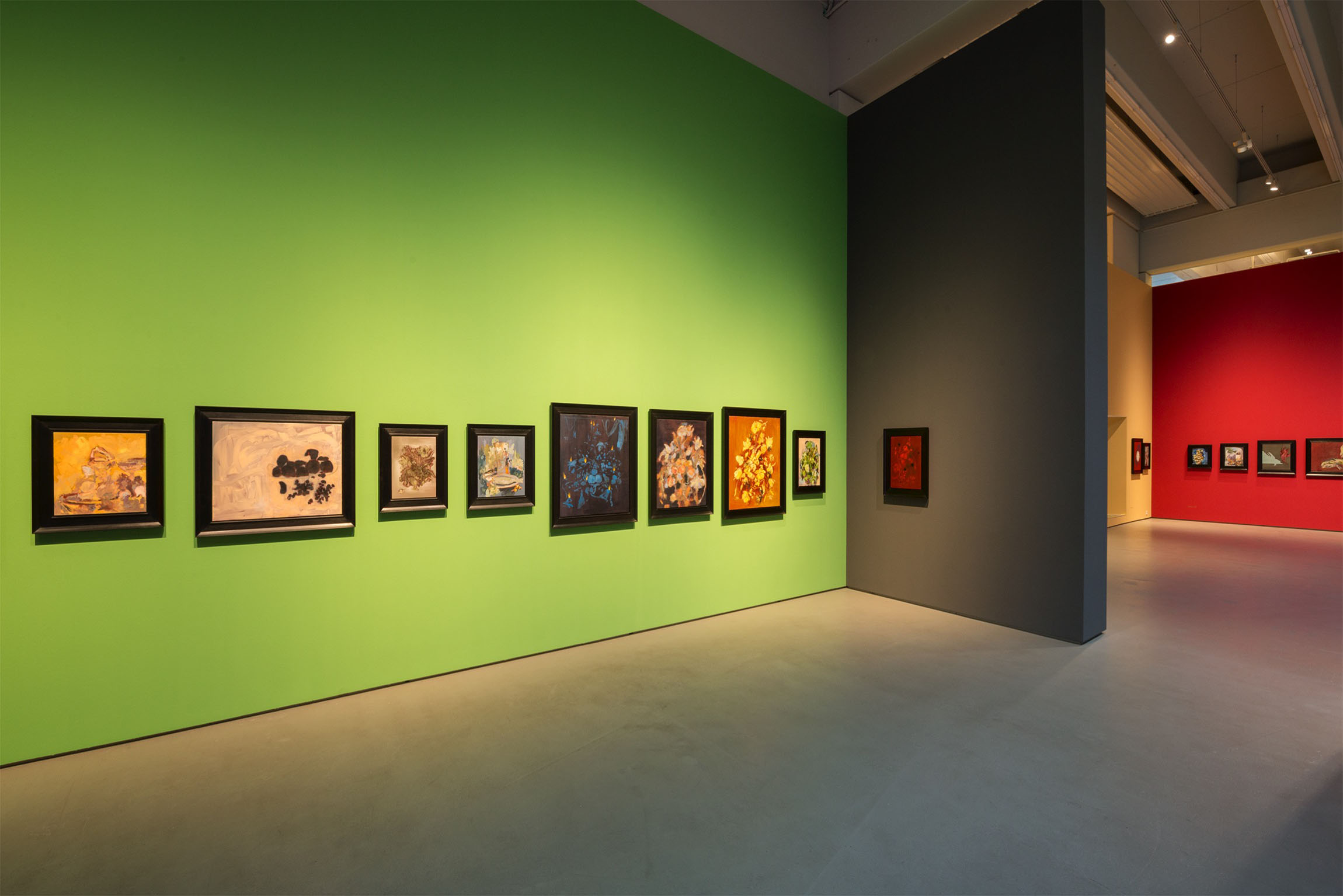 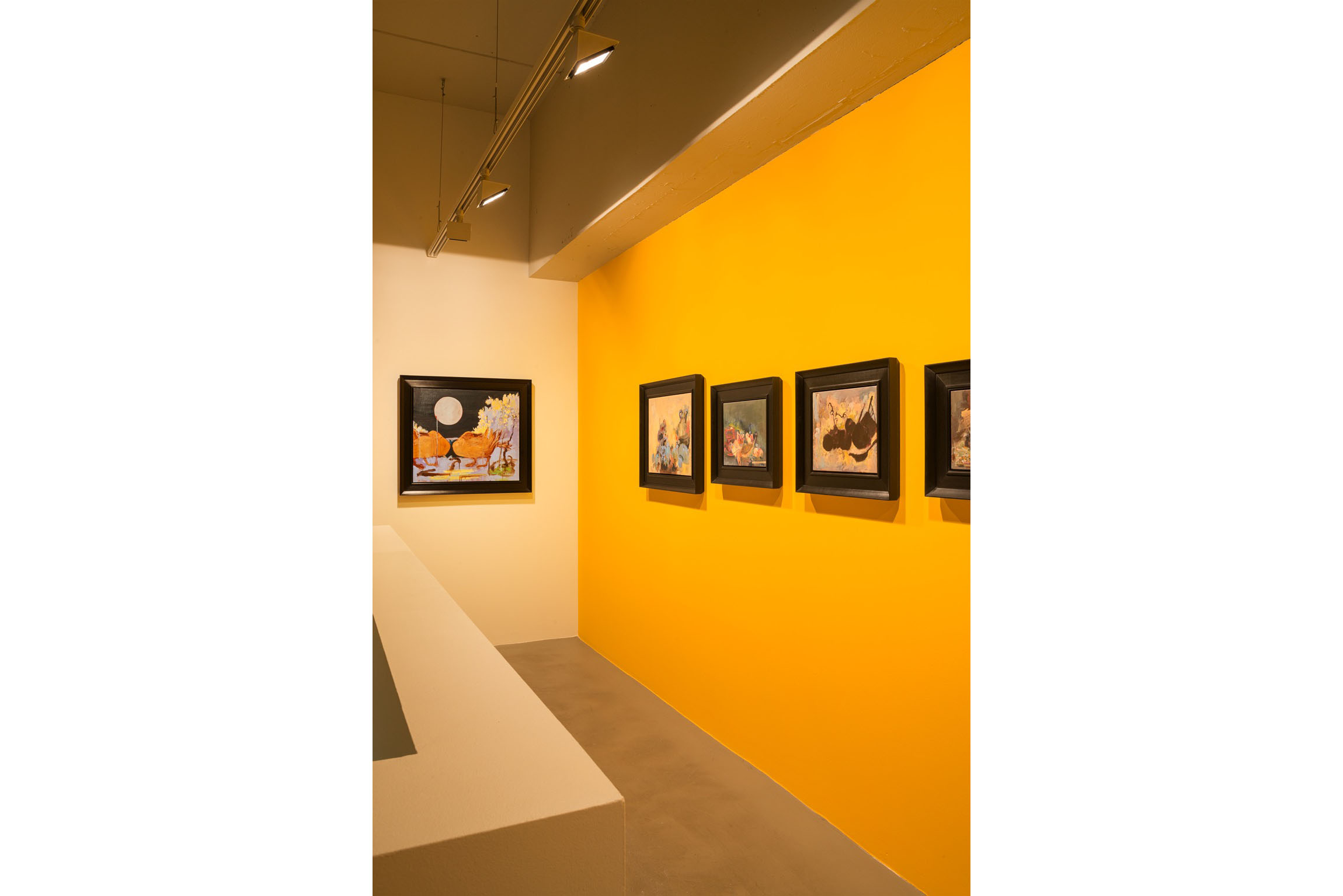 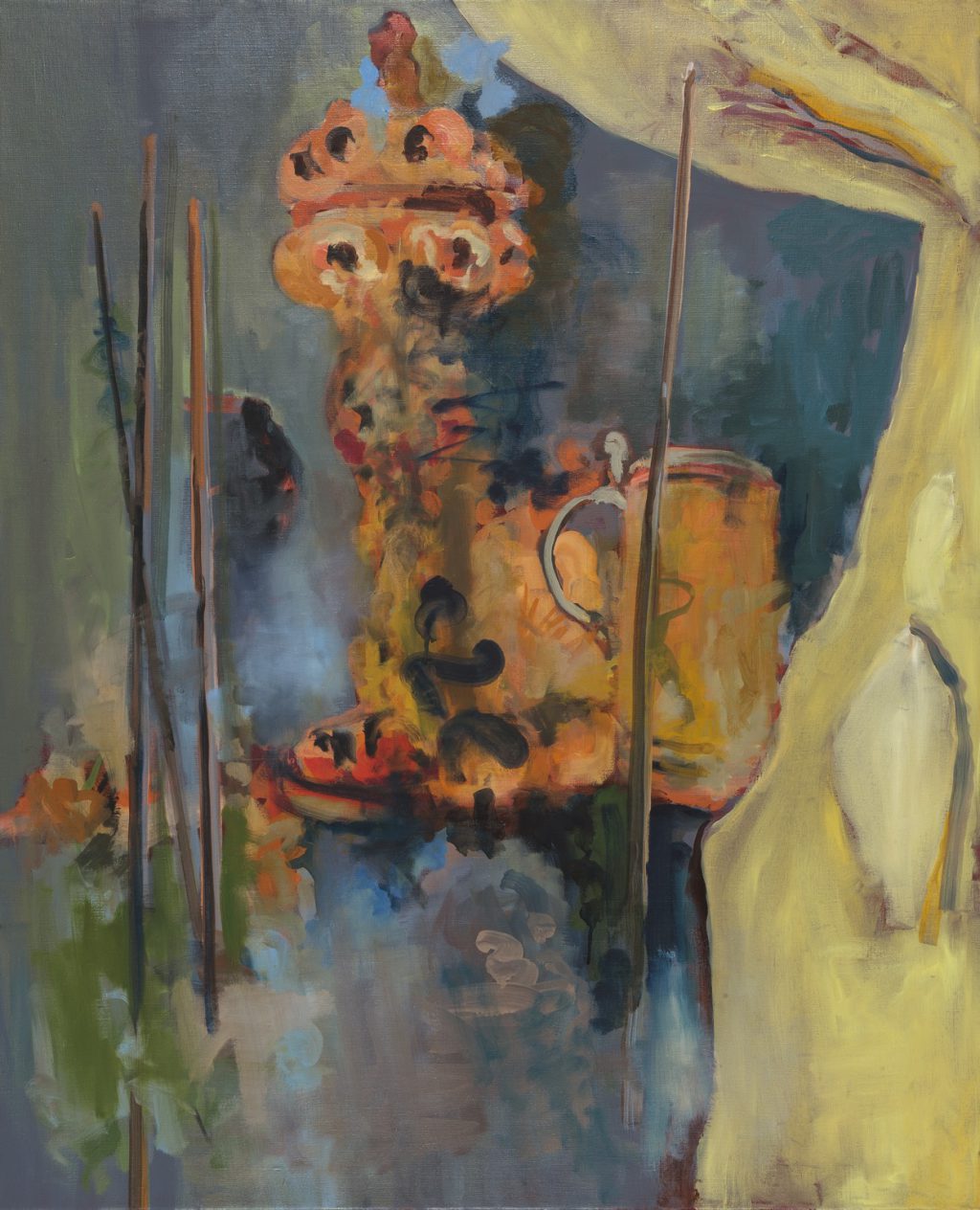 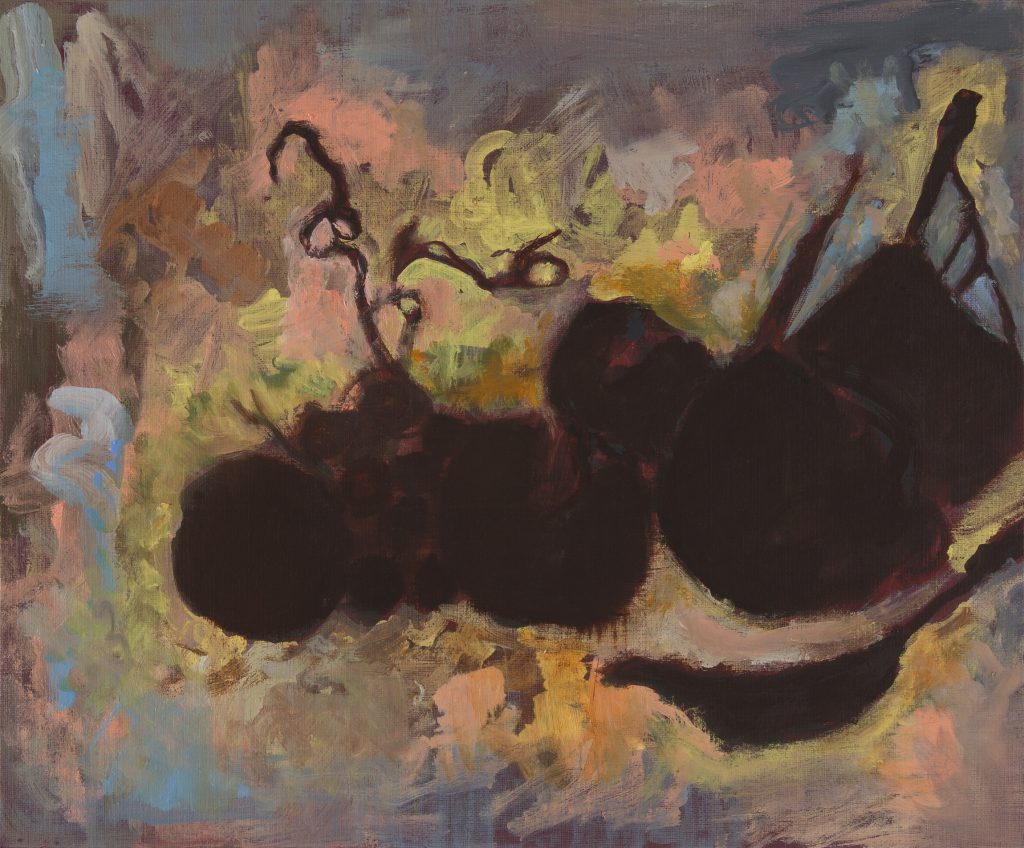 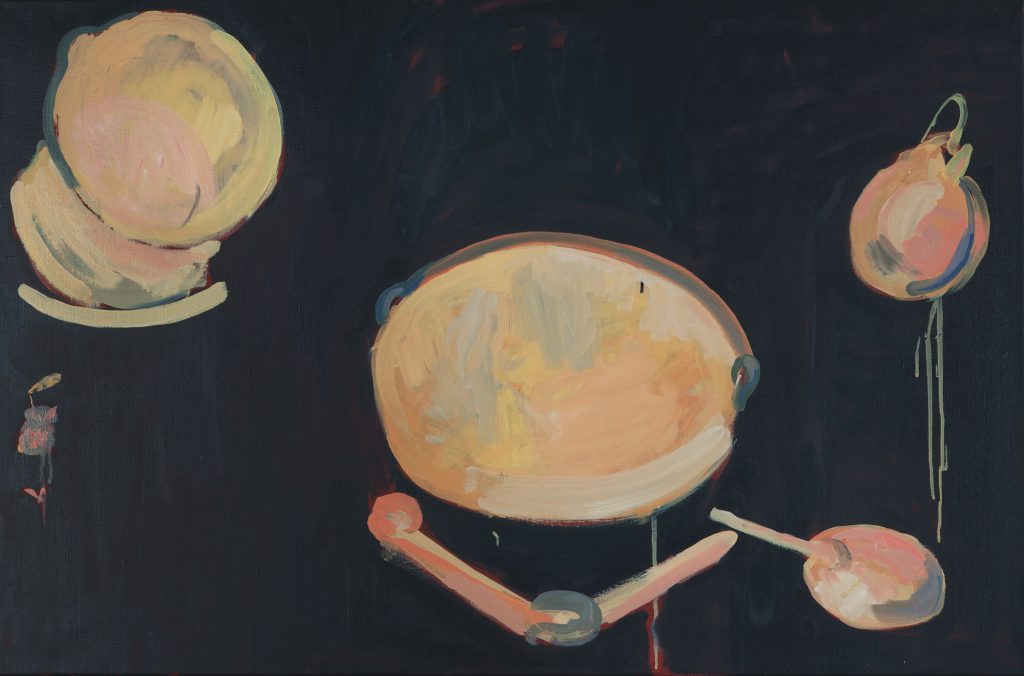 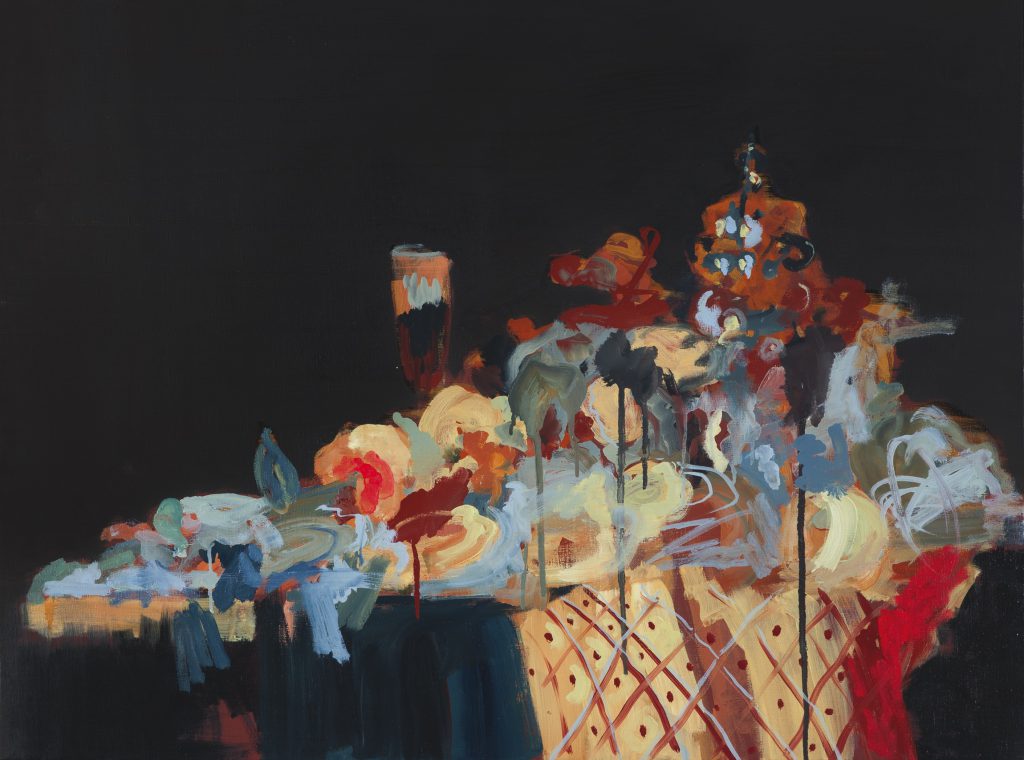 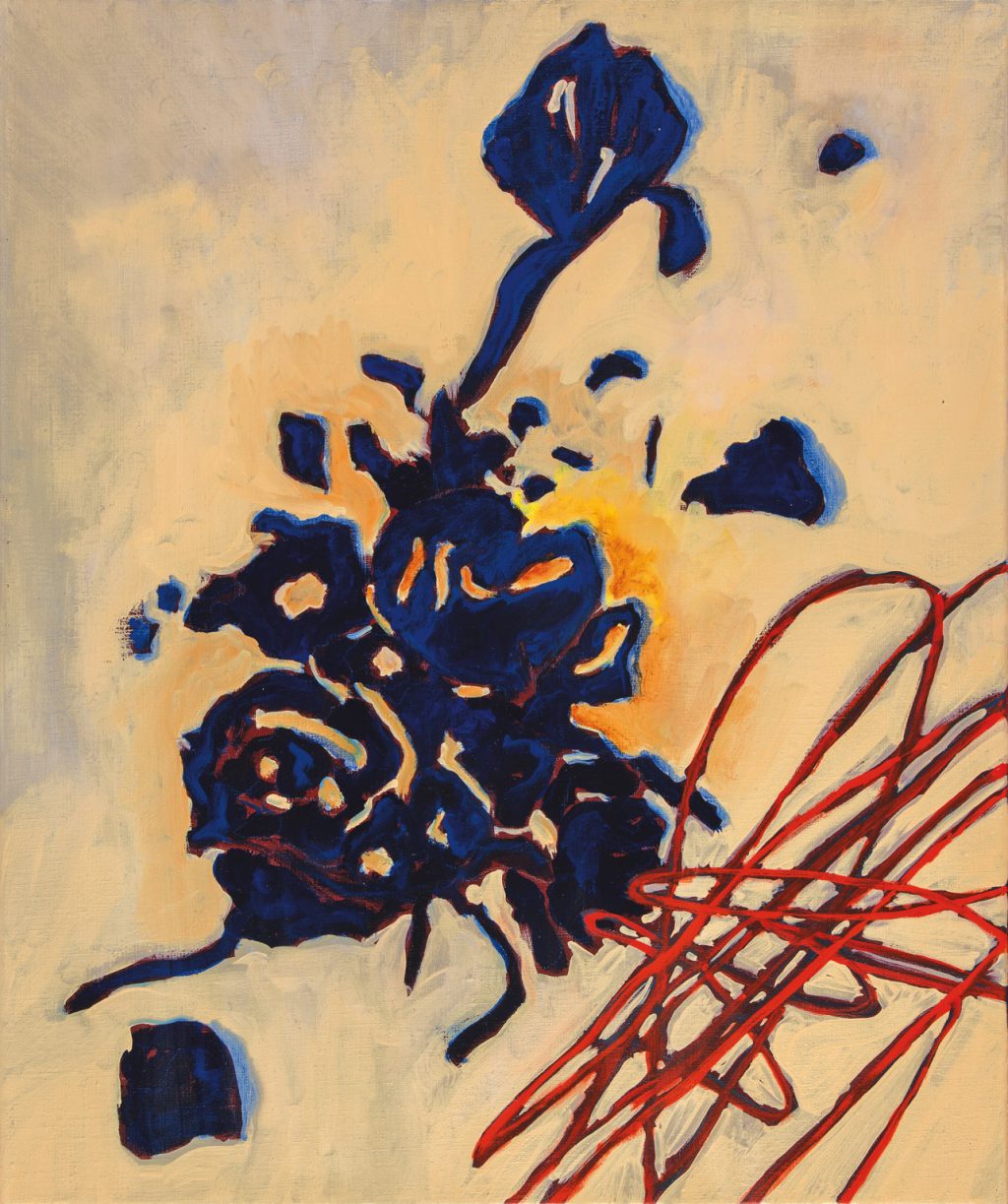 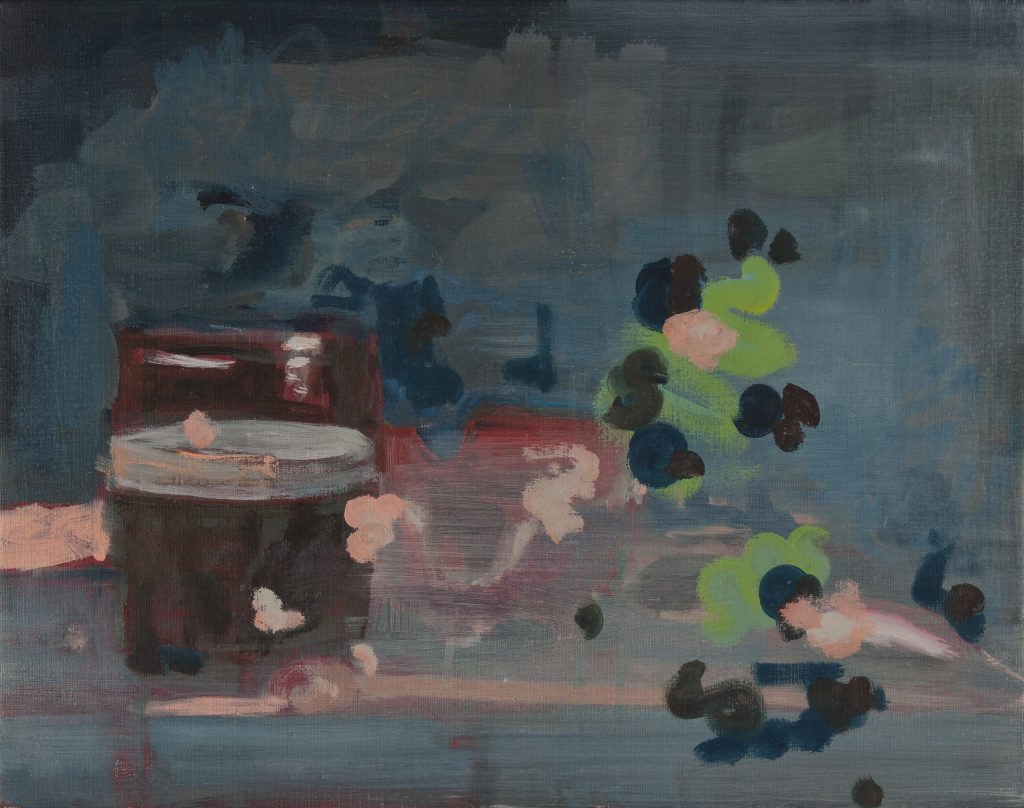 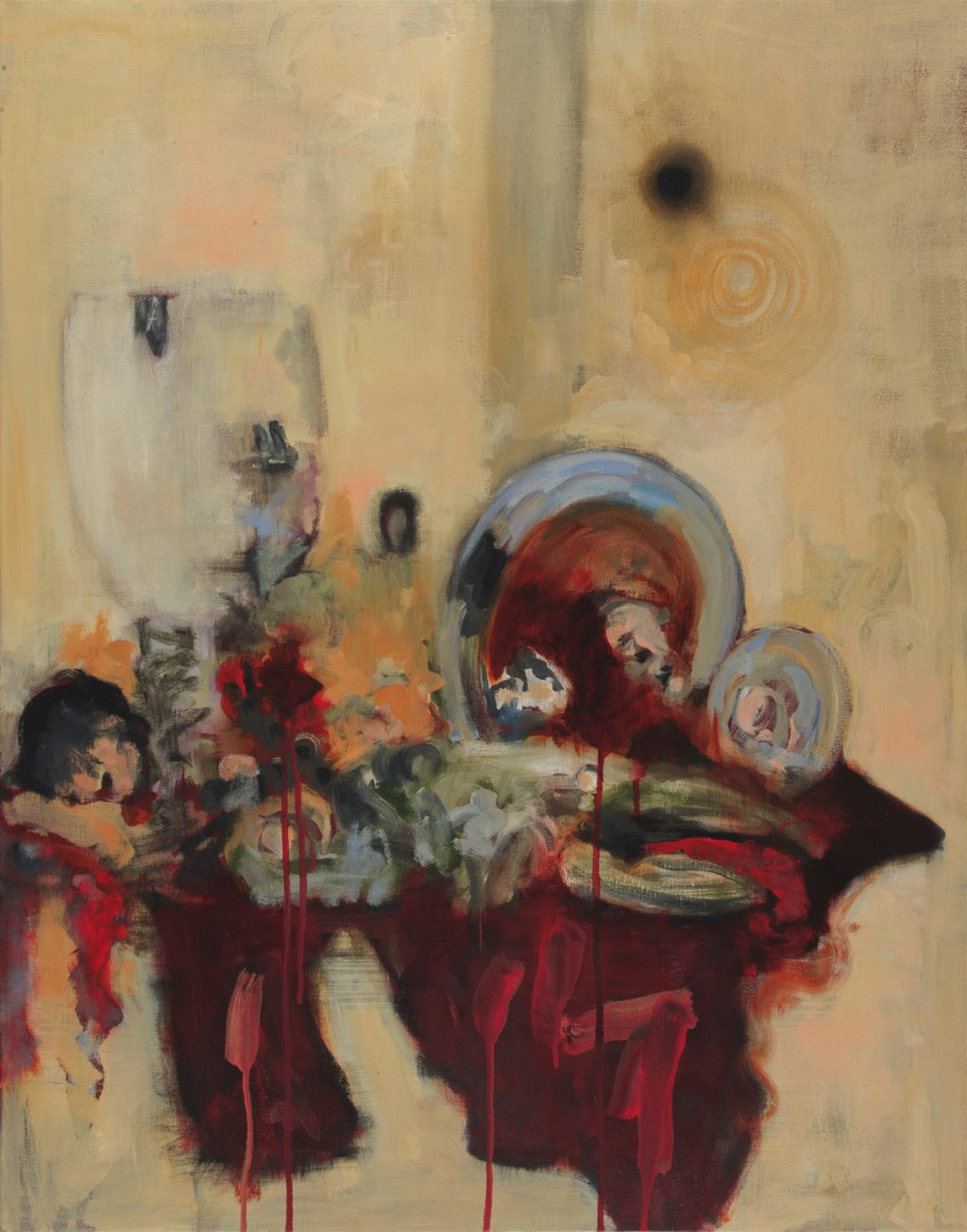 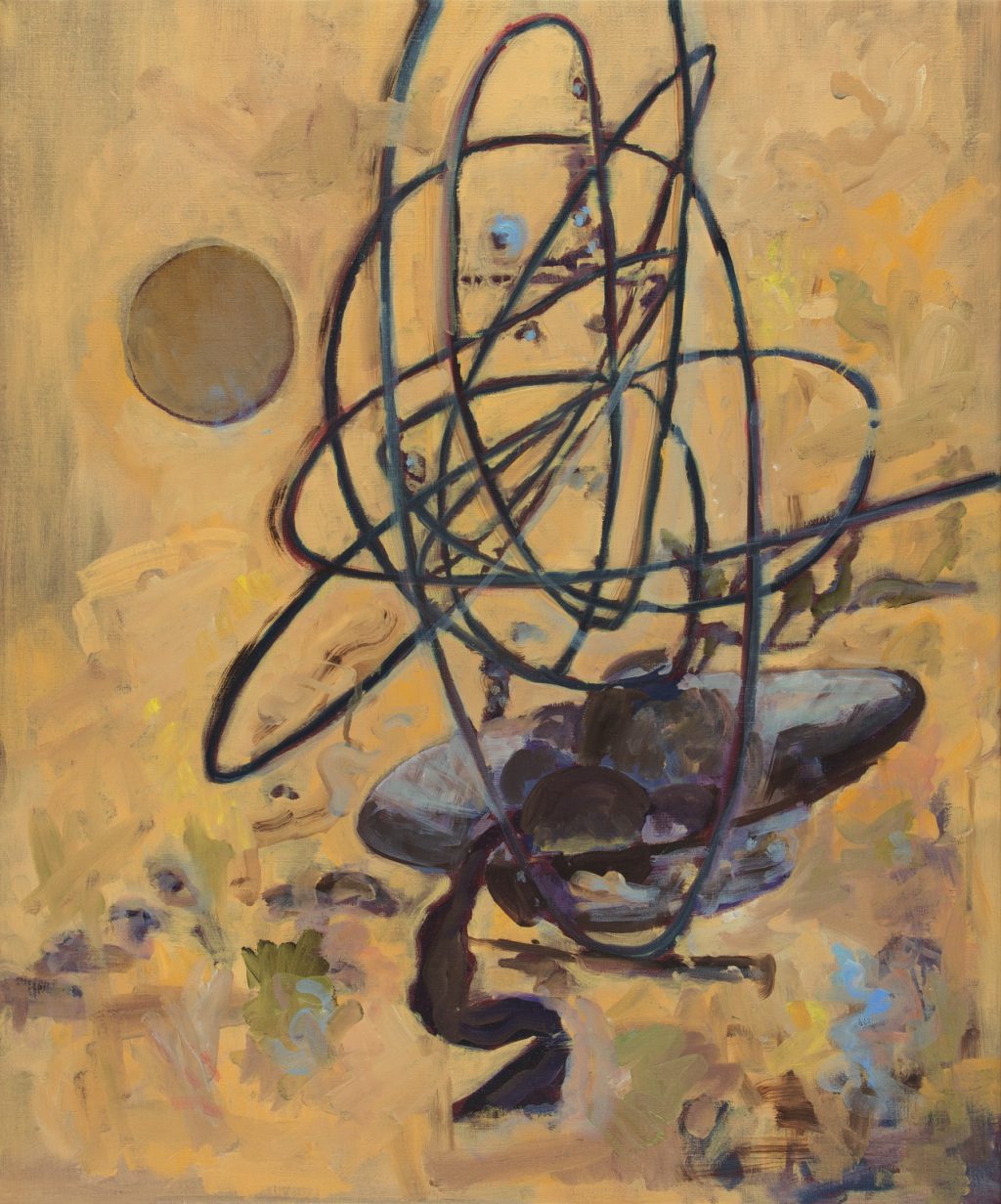 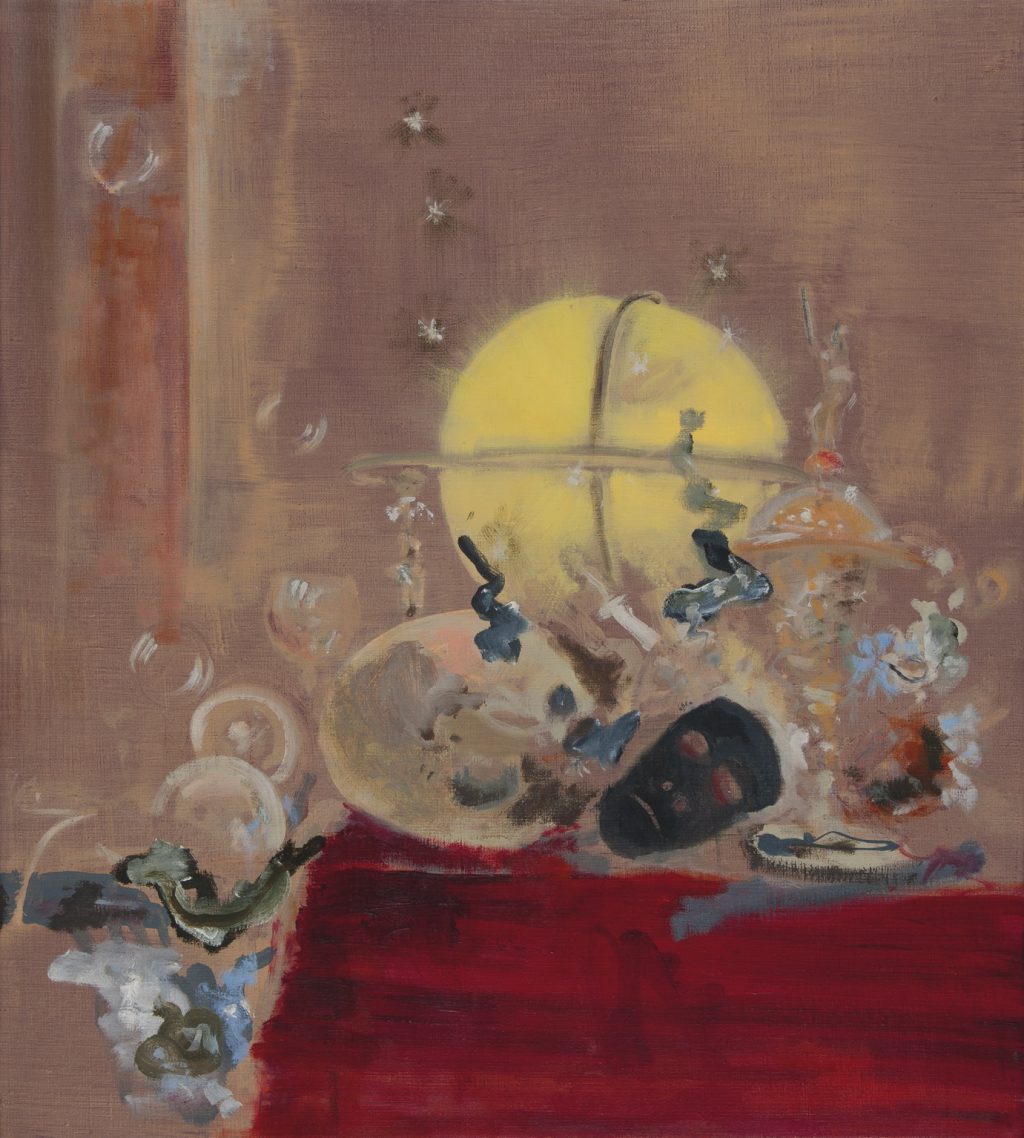 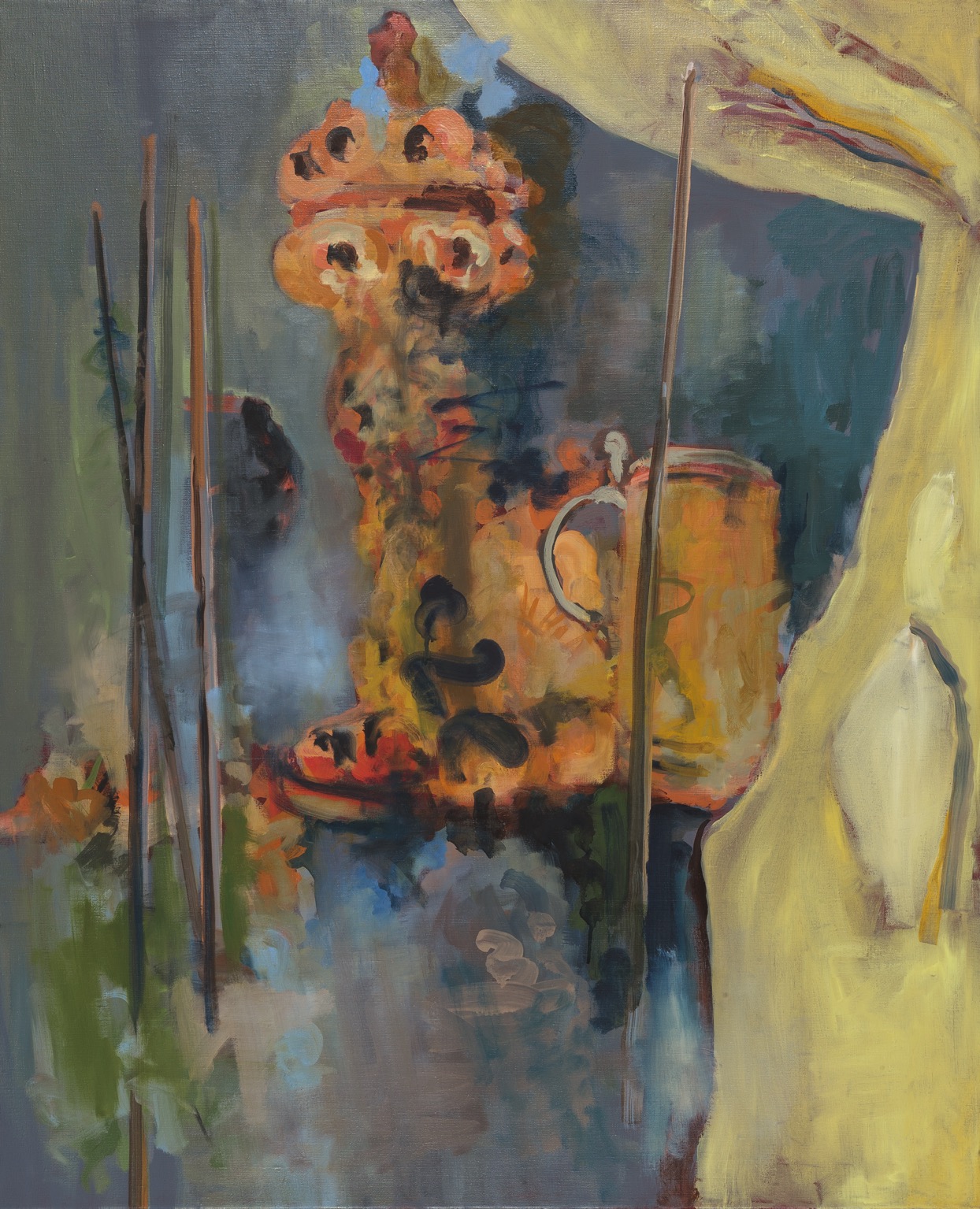 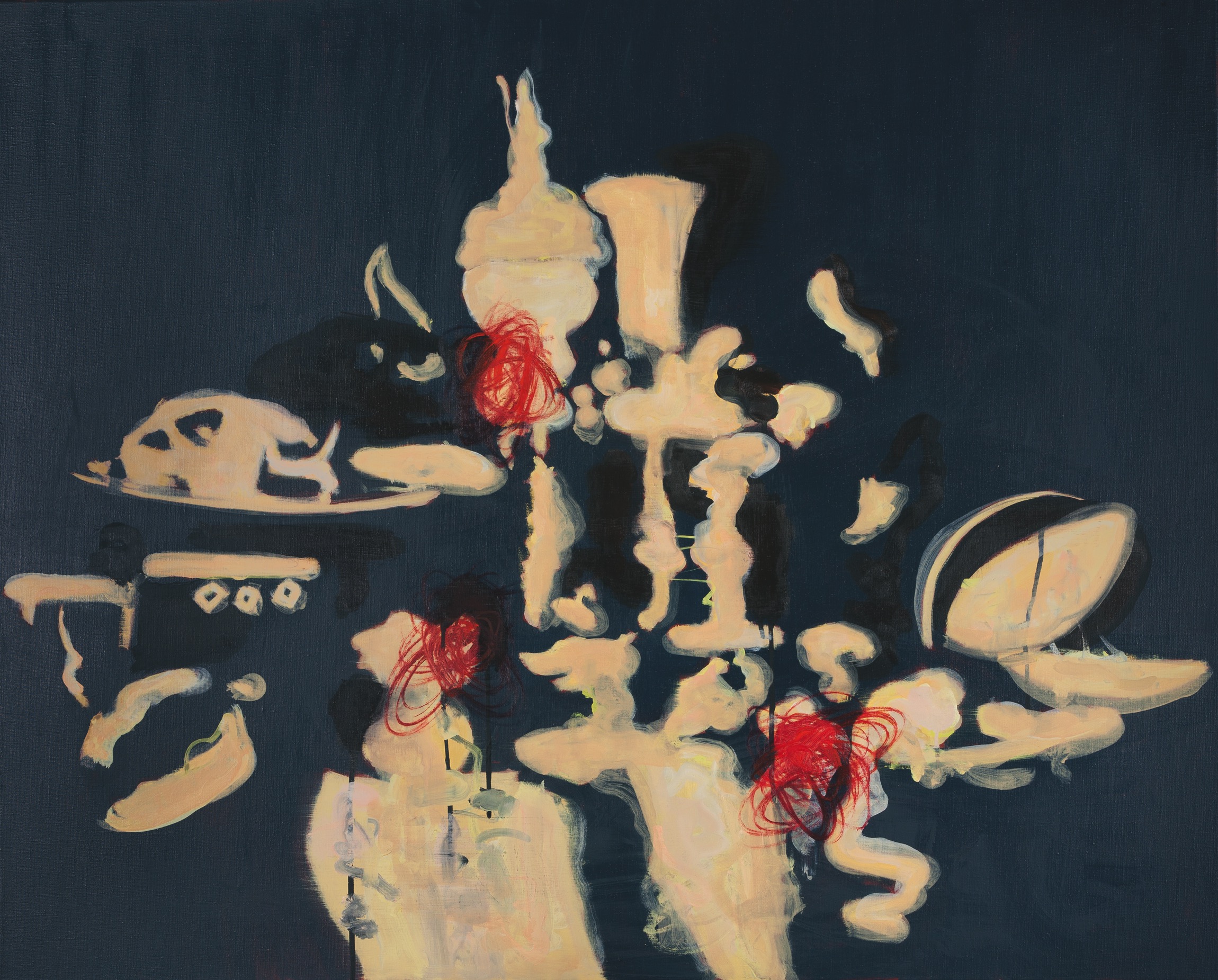 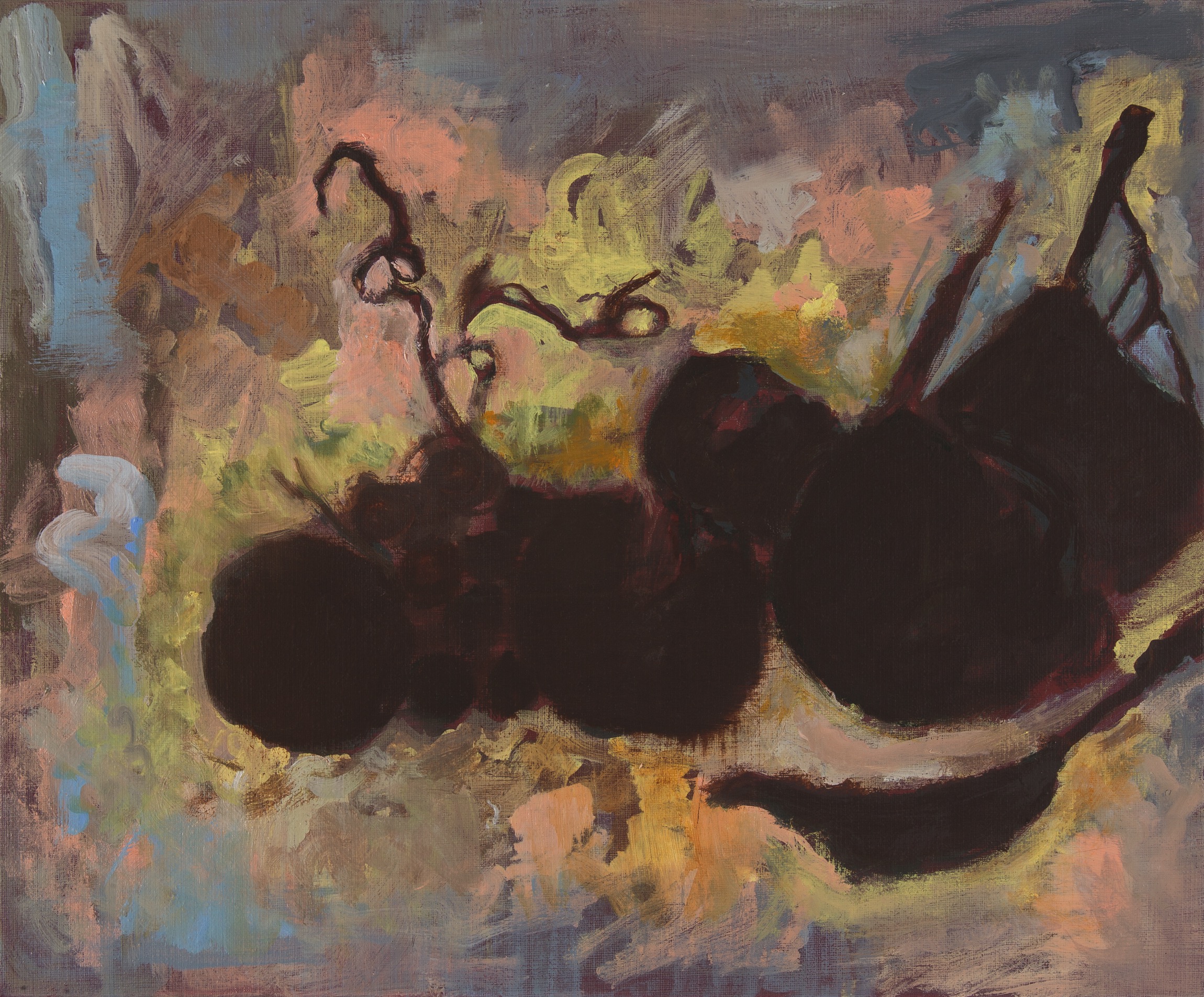 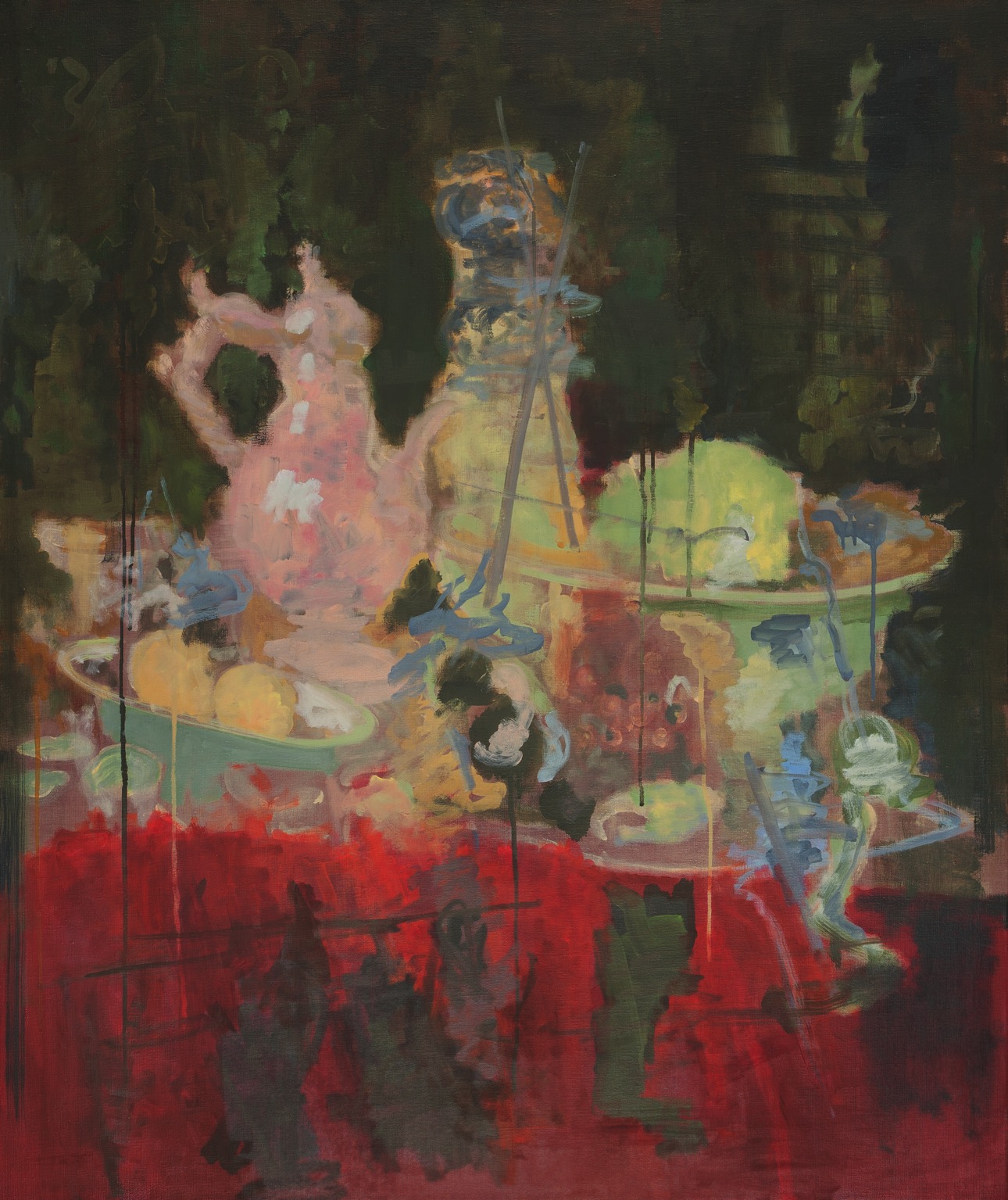 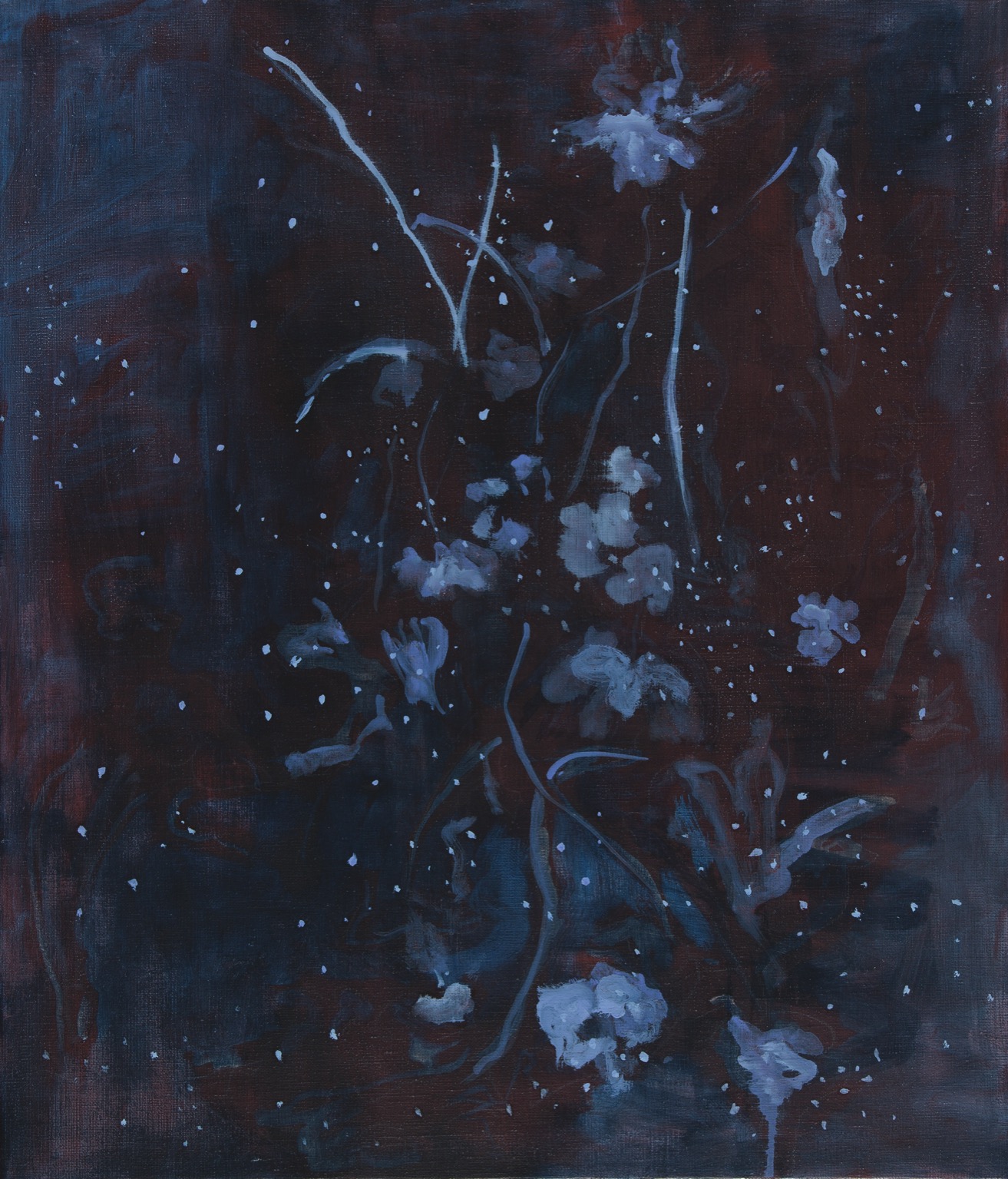 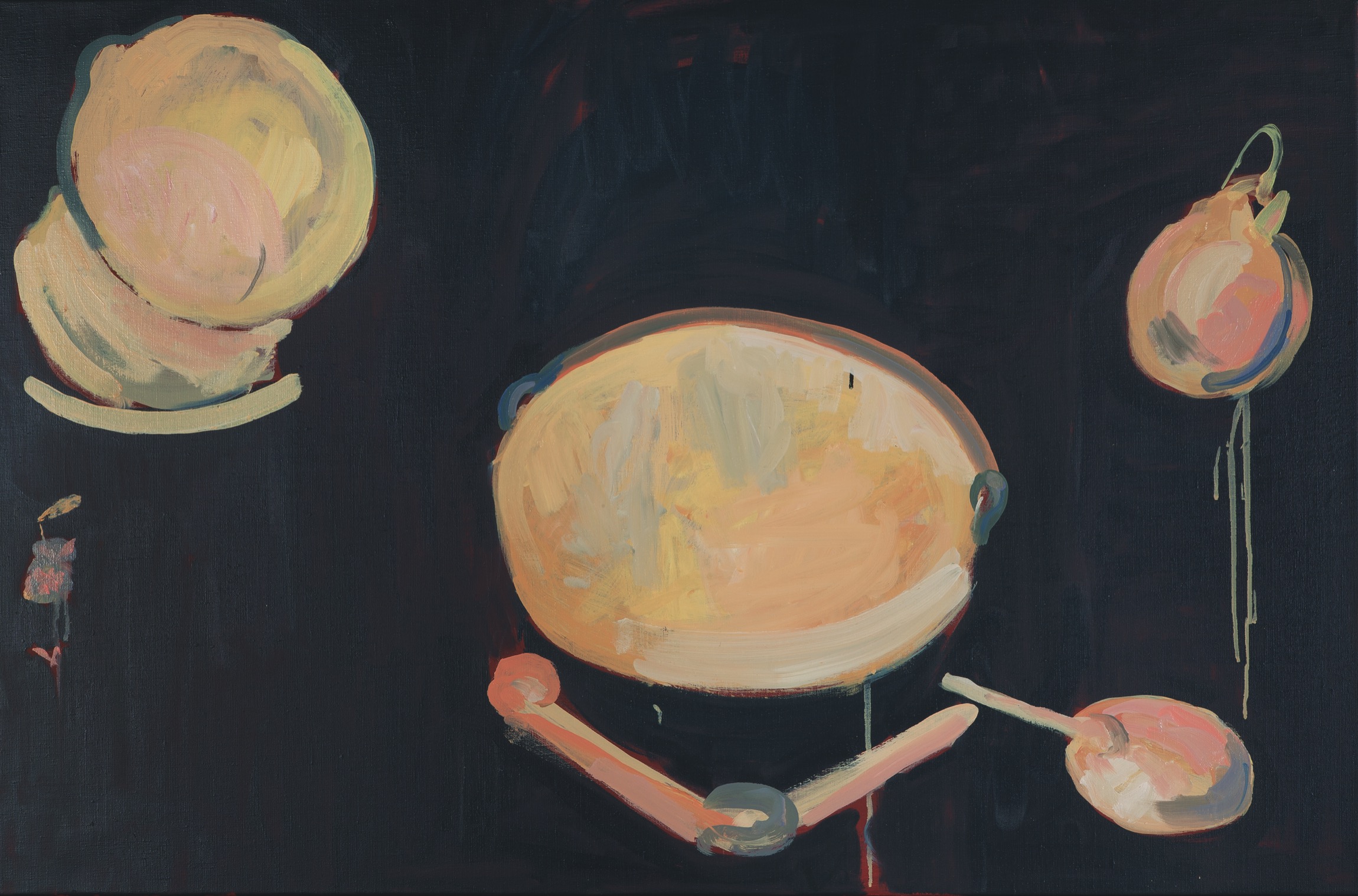 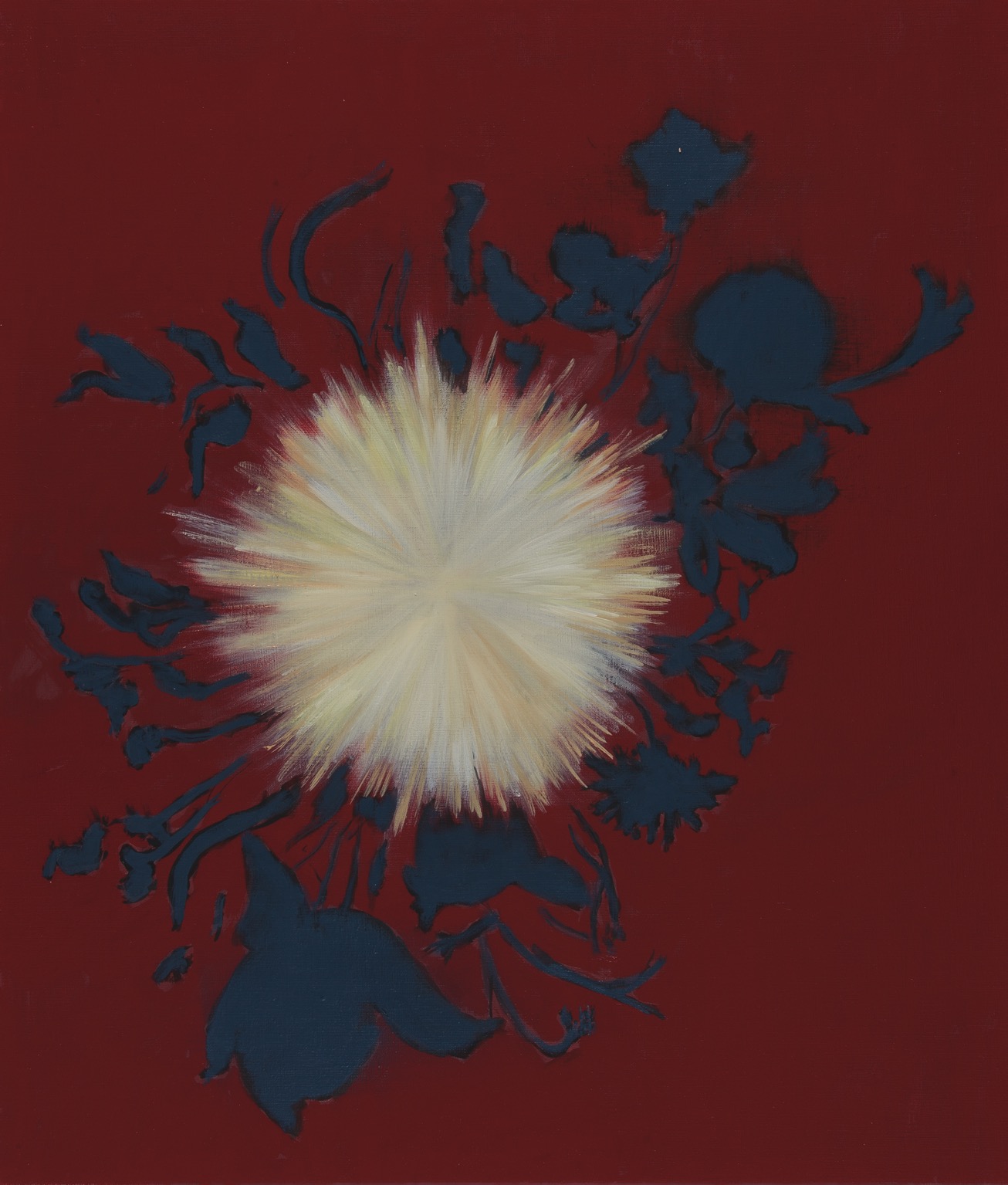 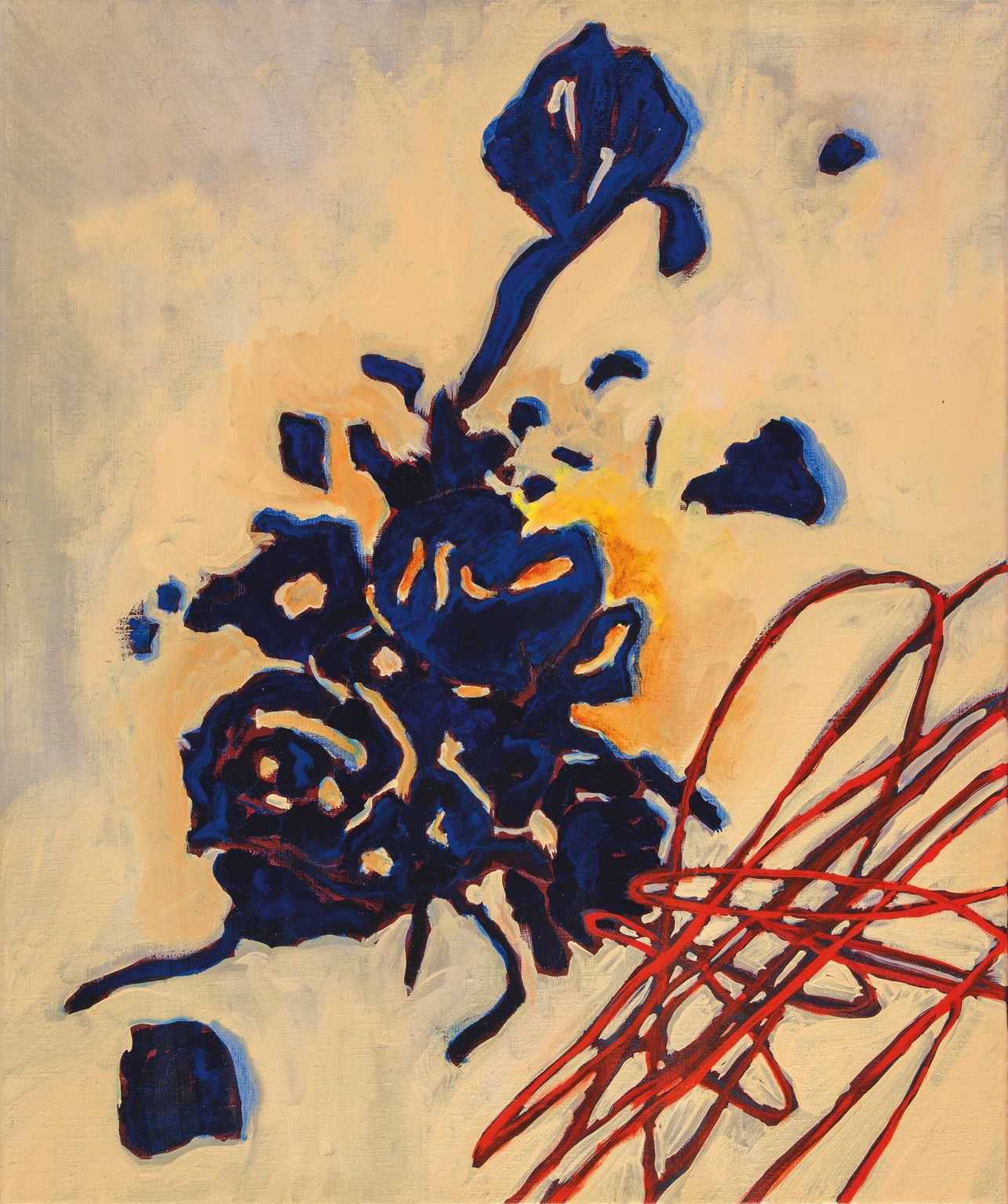 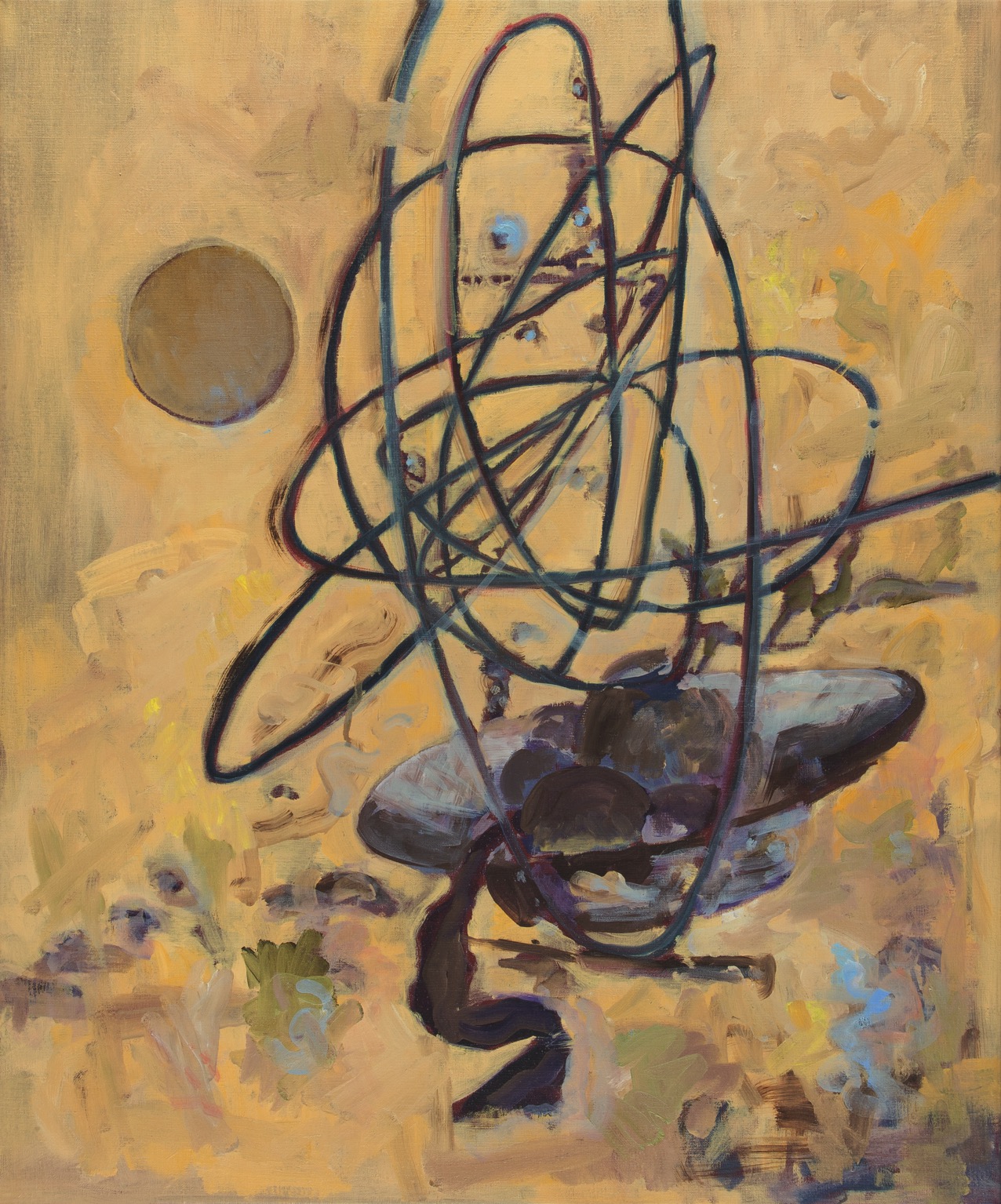 When Swiss artist Uwe Wittwer (*1954 in Zurich) visited the Ashmolean Museum in Oxford last year, he was fascinated by a particular hanging: the 94 Dutch still lifes of the 17th century, all collected by the Wards, an American couple, and bequeathed to the museum in 1939. According to the donors’ wishes, the collection must be on view permanently and in its somewhat overwhelming entirety. This results in an interesting cross-section of this often overlooked genre: great masters and second-league artists hang side by side, as do large-format elaborations on the lifeless subject-matter and charming cabinet pieces. The Ward Collection exemplifies that the history of art and culture is always more than just the history of the great masters and grand formats. It also brings to mind the enormous popularity that art enjoyed in 17th-century: never before had so many paintings been created as in the Dutch „Golden Age“.

The encounter with the Ward Collection inspired Wittwer to update his own artistic work. He set out to transfer each and every of the 94 works into his own artistic language, adopting the original paintings’ dimensions, and providing these new paintings with an elaborate artist‘s frame – an interpretation of the classical Dutch ebony frame. In doing so, he incidentally achieved a completeness that no longer exists in the Ashmolean Museum: Wittwer also included a small painting by Rachel Ruysch (one of only two female artists represented in the collection) that was stolen from the museum in the 1940s and has not been returned to this day. Wittwer’s series also includes two paintings with which the Wards had strayed away from the still-life genre: the portrait of two (living!) ducks and an interior. The artist reflected their solitary status with an appropriate deviation from the series style.

Wittwer sees the presentation of this extensive group of works at Galerie Judin as an examination and updating of museums’ traditional forms of presentation: following the classical wall coverings of traditional Old Master galleries – in colors ascribed to periods in art history – he has picked a different color for each wall of the gallery from Le Corbusier’s „Polychromy“ color system. The result is a refreshing journey through the still-life genre and a collector’s obsession – and thus an encounter of two „Gesamtkunstwerke“: that of the Wards and that of Wittwer.

The exhibition is accompanied by a comprehensive exhibition catalogue with a text by Dr. Lena Fritsch, curator at the Ashmolean Museum.

Uwe Wittwer
The Spoils of Ward